00 Raiser Gundam and Gundam Double X - Should You Pull? 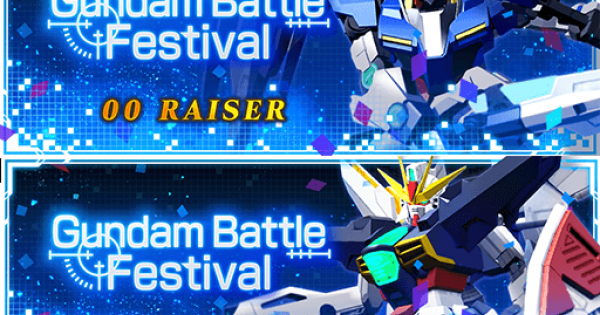 I’m back boys and girls, and what a time to be back because 00 Raiser is a BIG NAME! I’ve been hearing that name since the launch of the game and old server. I’m excited to see how it compares to 00 Full Saber!

Unfortunately, haro chips were not tracked last week. Stay tuned for next week’s article, though!

This week is a limited banner, which means it will not be going to Standard Gunpla Parts Capsule when the week is up. 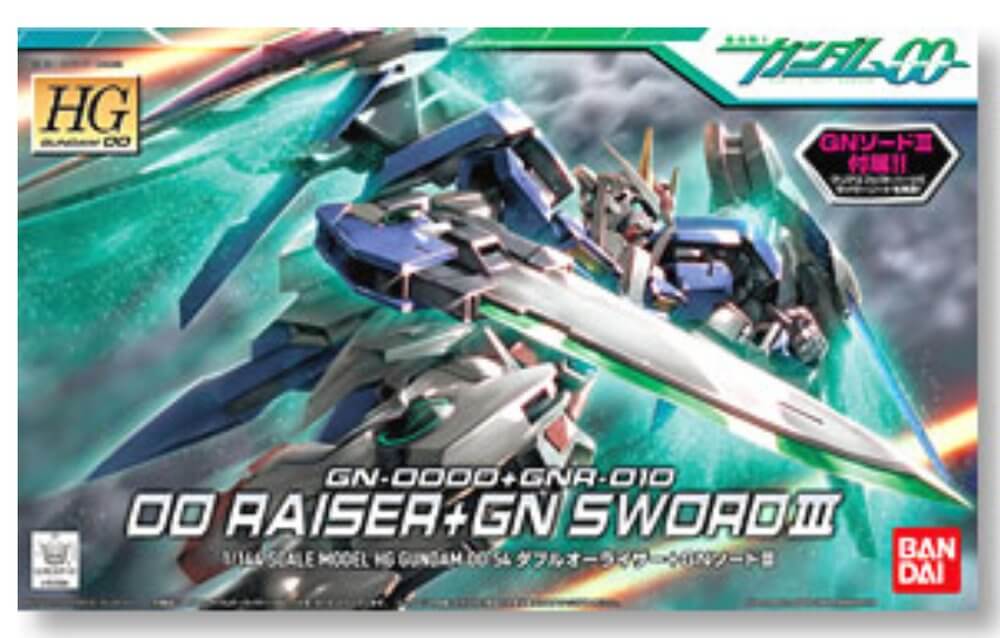 Hilariously, while only having one A Part and one S Part, it’s still a decent banner, offering above 1%..

I would skip, because of the next banner in this SYP.

While this Head has a good Part Trait, which reduces Enemy Shooting Power by 17% when Technique, the stats are unforgivably bad. The Part only barely dodges C rank by virtue of Close Combat and Protag. being its Word Tags.

WOW! I absolutely love this Chest! When In Fighter, it pumps your EX Skill Power by 17% and it boasts well above average 1,745 Armor! To top it off, it once again has Close Combat and Protag. for Word Tags.

The Arms are underwhelming, honestly. While they have above stats, such as 2,855 M.Atk and a decent Part Trait, which gives 10% Melee CRIT Rate, I just expected more from 00 Raiser Arms.

The Legs have average stats and Saber Boomerang, which is D/B 30/8s. Not bad, but not something I’d want on my gunpla, to be honest.

With Backs, generally only the EX Skill or Part Trait matters, and that's especially true here. This comes with an Awakening that boosts Speed by 20%, recovers Squad Armor by 30%, M.Def and S.Def by 10%, and B.Res and P.Res by 20%. Honestly, this seems like one of the best Awakenings to date just because the spread is so wide and relatively high %s each.

Very high M.Atk, very above average. Of course, with better Parts being available with 4* Part Select and even from Events, it’s not something I’d pull for. It also comes with a pathetic 6% boost to Job Gauge.

It’s the same thing as GN Sword II, honestly. However, it does come with the EX Skill Raiser Sword, which gives D/B+ on 30/8s.

While it only has a meager 3,331 S.Atk, it at least reduces initial EX Skill charge by 6%.

I’m not a big fan of the 00 Set, but the Parts individually fit great with other Parts, so I think it works really well in this game. 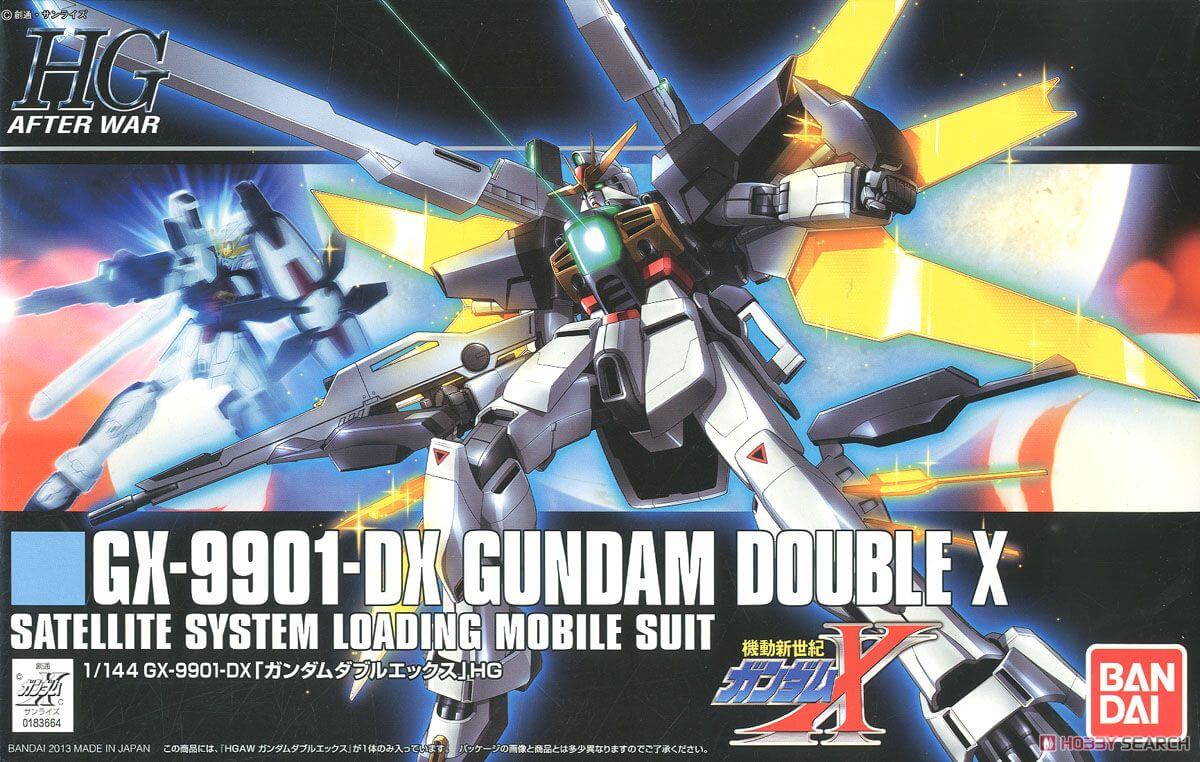 The odds are high, the Parts are generally really good, and there’s even an SS in here. This is a fantastic pull, especially if you lack a proper shooter Head.

Slightly above average stats, but comes paired with a decent EX Skill--D/B with 4 Mag and 60/0s. Honestly, just worse than the Crossbone Chest.

Eyyyyyyy! This Arm boosts Melee Power by 17% and 2,837 M.Atk. Not quite as magnificent as the Head, but it is extremely good.

The EX Skill Twist Buster offers D/A- at 30/8s, which is honestly pretty great. Oh, and it has Protag.

3,690 M.Atk and sports a pretty decent 6% Initial EX Skill Charge boost with Gundam Type. Gundam Type isn’t a super common Word Tag, but Spears are pretty underrepresented, so this is a welcome change.

3,690 S.Atk...strange they all have the same Attack, but whatever. Anyways, it’s a flat DMG boost Trait, so totally useless.

While I love the chest and pauldrons, it is still a pretty basic design. As a result, it actually fits with almost anything and looks very natural.

Both Pilots are really good, but nothing game breaking. I’d sugest pulling for newer players or to just fill out your roster for Build Training, but it’s not particularly appealing.

MASTER ASIAAAAAAAAAAAAAAA! With an outstanding 1,756 M.Atk I thought we’d be seeing the second coming of Domon, but instead his Part Trait is a flat DMG Boost. How disappointing, honestly. I am admittedly pretty salty about this one.

And all the talent apparently went to our Mary Sue here, Chara Soon. She is a blue Out Fighter with absurdly high M.Atk for a blue--1,144. Additionally, she has 8% EX Skill Piercing. Amazing Pilot for new players and veterans looking to round out their roster, which is especially important because of Build Training.