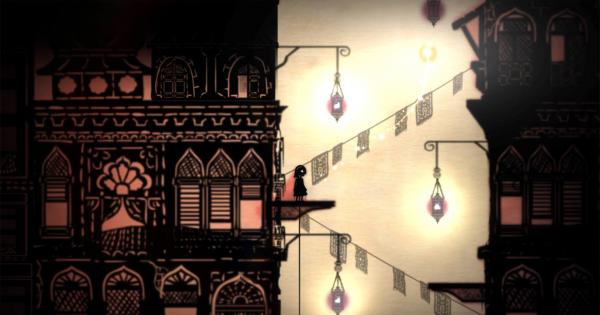 Apple Arcade has now been out for less than 24 hours, and I was anxious to see what this new system might bring to the table in the landscape of mobile gaming.

I've been a not-so-avid gamer since college. I moved from Xbox to mobile phone games because the price of a new console or new gaming PC generally outweighed the time I would spend playing it. So my dusty PS2 and my Xbox remain on the lower shelf of my TV stand for the occasional free Saturday night.

Of course, mobile games are a different story.

So when Apple Arcade was announced, I expected it to be interesting, even decent. I didn't really expect what we got out of it. 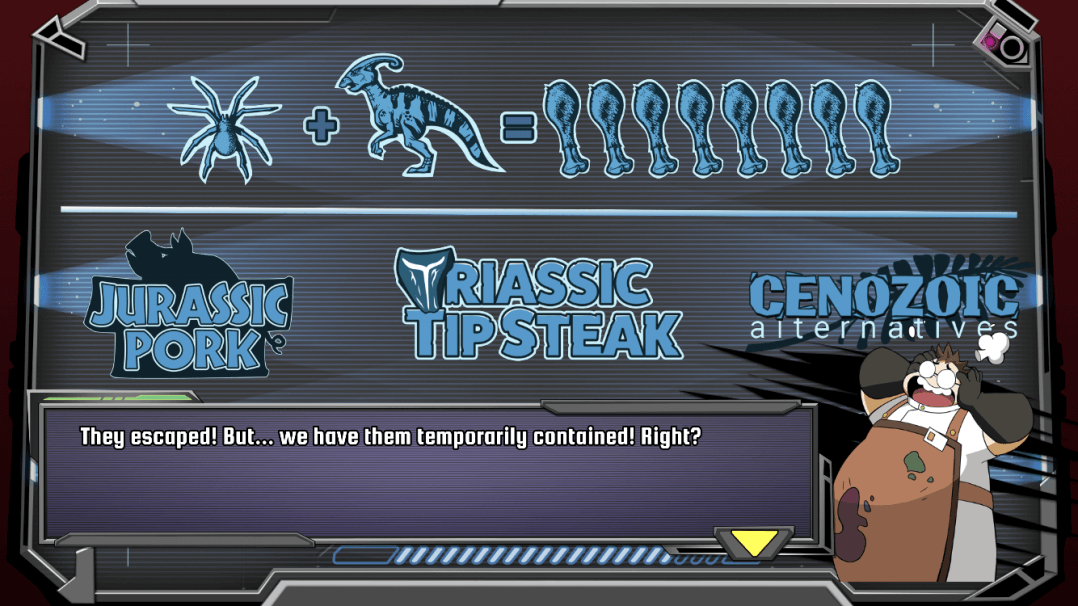 Instead of quickly produced top-down city builder games like Final Fantasy Brave Exvius, a remake of a model that worked in Clash of Clans and was essentially re-skinned a thousand ways by a thousand other game studios, we got something we didn't expect in Apple Arcade.

We got something different. Something new. We got what we hoped mobile games would look like - absent the ads and the in-app purchase structures and the casino-style loot boxes.

We got an actual console feel on a smart phone. And for that, you can imagine, we've been really impressed. 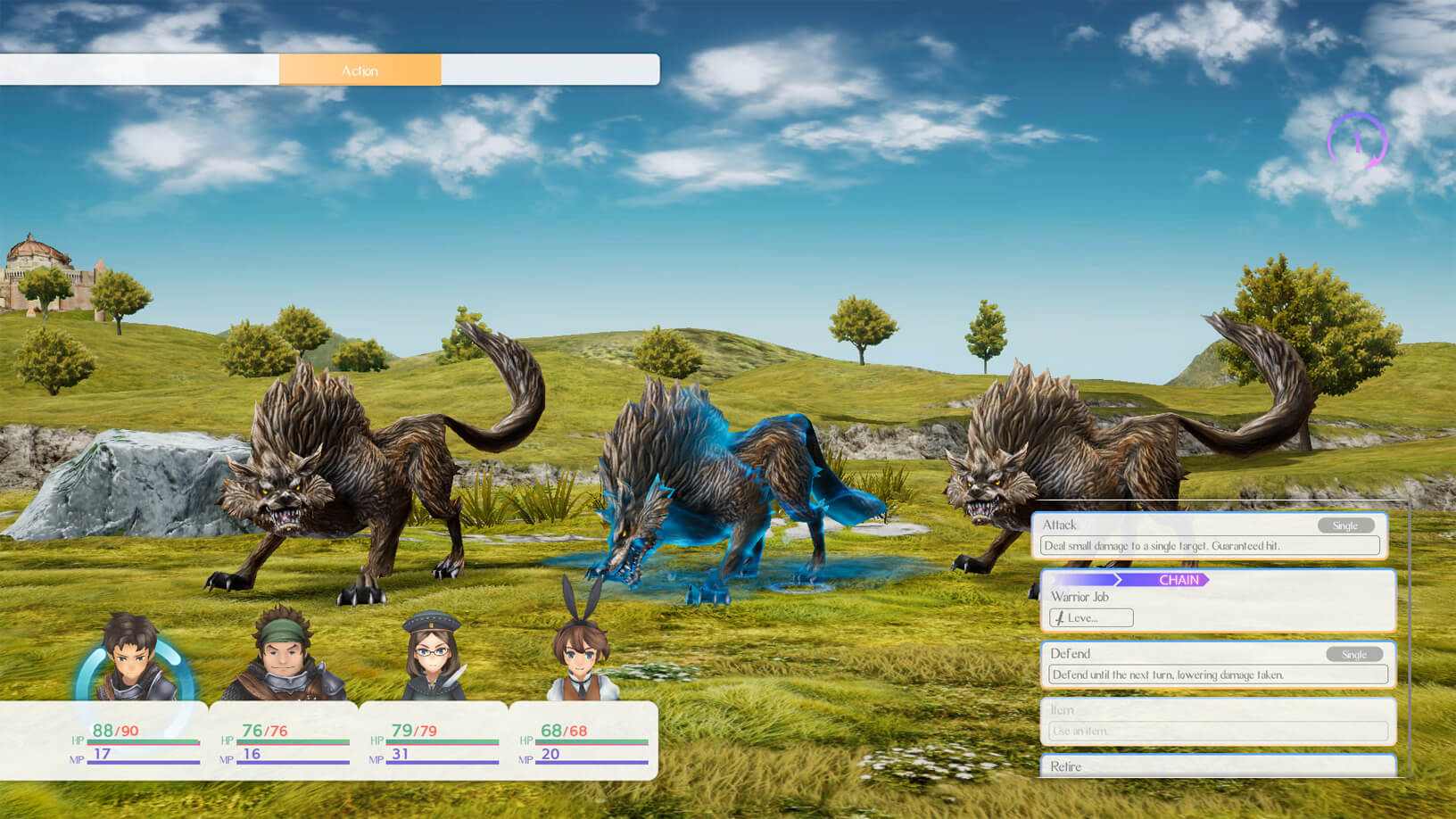 We got real RPG's like Various Daylife above (created by Square Enix) and racing games featuring Sonic the Hedgehog. We got arcade style games that look and feel and perform like Contra in Spidersaurus. We got puzzle games without ads that are actually really challenging and satisfying.

And we got it on a family sharing plan that allows anyone in our family to share these titles if they have a game subscription.

As a parent of a 2 year old who already seems interested in my phone, Apple Arcade provides me with an opportunity to hand him a game (in future years of course) that he won't accidentally spend money on or get sucked into and decide he needs to pay for in-app purchases with my credit card. It brings back what was cool about games -- the challenge of beating something that game developers created for us to beat and that we COULD beat without spending a dime -- just so long as we worked hard at it. 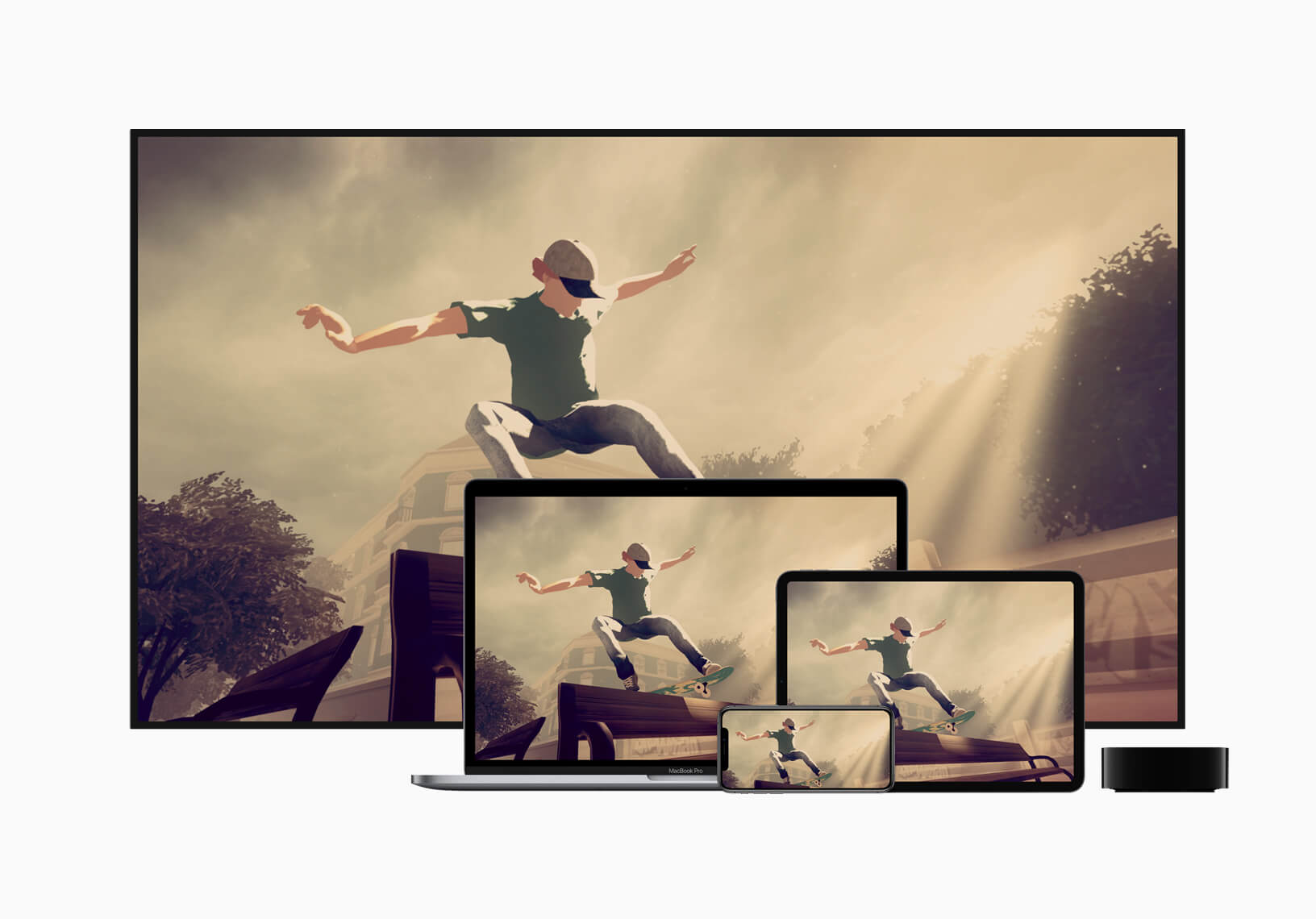 Apple Arcade doesn't just harken back to a time of Space Invaders and Street Fighters. It reminds us of decades of gaming, from Pac Man to Tony Hawk.

It's an opportunity to see what happens when we pay game developers up front for the product they've worked on, and see what they created. And for me personally? It is absolutely worth the $4.99 monthly cost.

Especially when they offer you the first month for free.

So seriously, if you have an iPhone and haven't upgraded to iOS 13? Get on it. Don't wait. And give Apple Arcade a try.

You can thank me later.