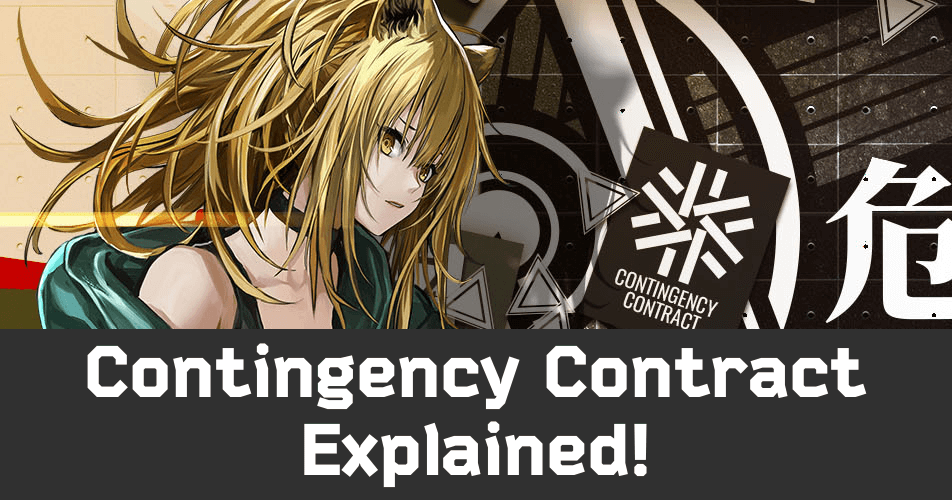 ​​Since You Can’t Get the CC Recruit Tag, How About an Event?

We will explain how Contingency Contract (CC) Event works for Global players that aren't familiar with it.

Here are the Event Pages for existing CC Events: 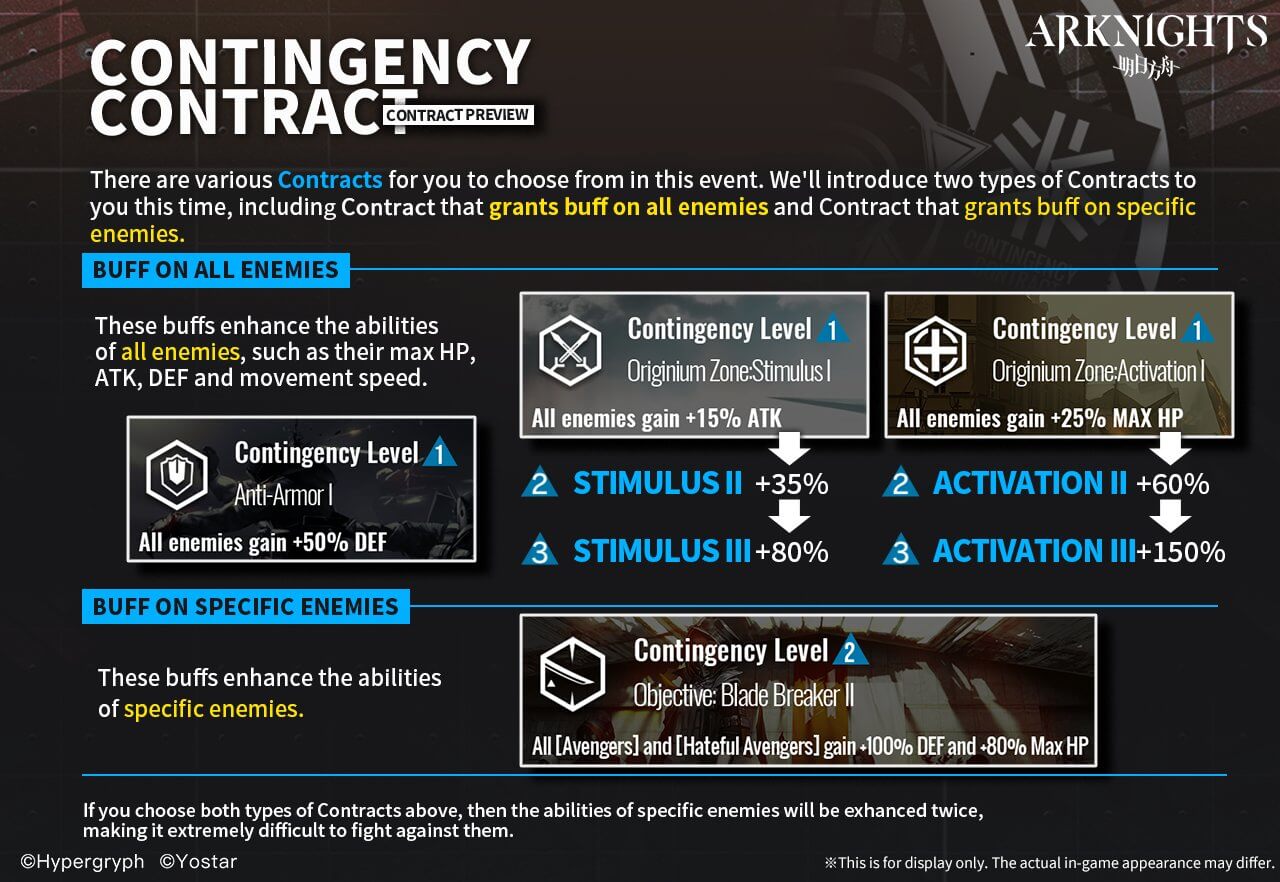 Each Operation has a set of [Contracts] (similar to the restrictions imposed on Challenge Modes).  For the Daily Rotation Operations the [Contracts] change daily.  Each [Contract] has a Risk Level associated with it, between 1 and 3, reflecting the difficulty of the Contract.  Players choose the [Contracts] they wish to have applied to the Operation, and the total Risk Level of the clear is the summation of the Risk Level of each Contract selected for the clear.  Examples of Contracts that might be available are: 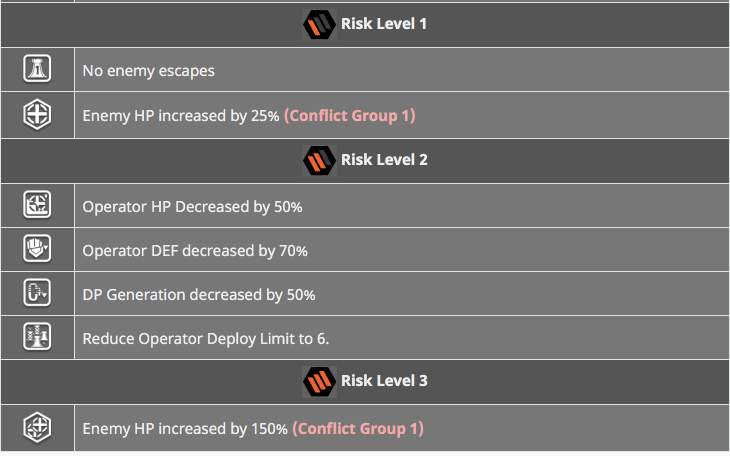 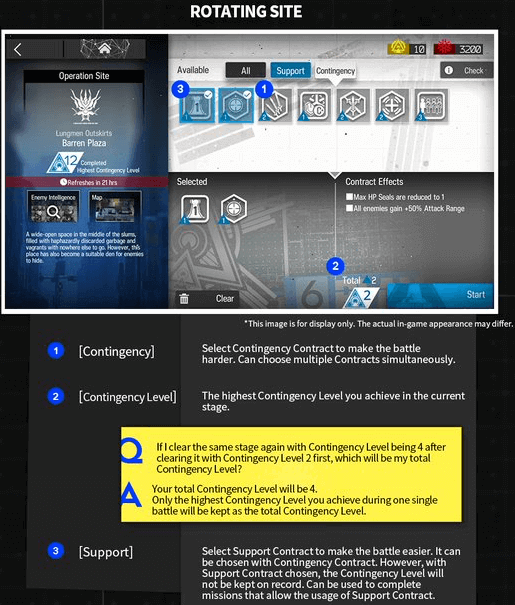 Contingency Contract Operations do not require sanity to attempt, and can be repeated without limit.

The Event is divided into 3 types of Operations: 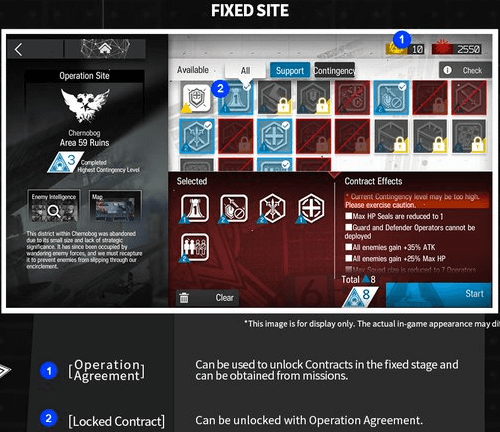 This Operation is available for the entire duration of the CC Event. 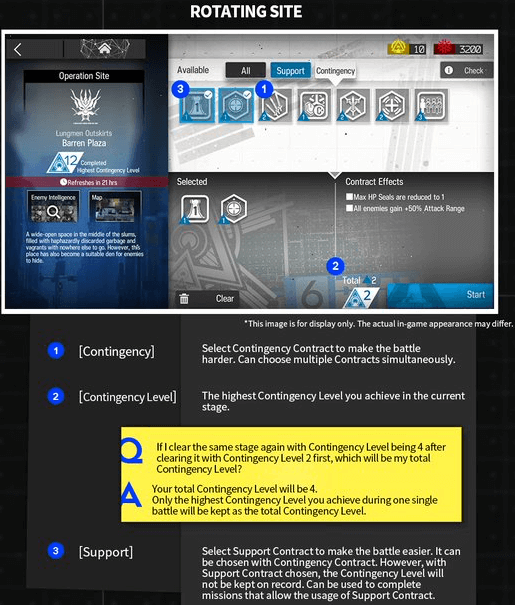 These were added with the second CC Event.  They essentially exist as practice, and persist after the CC Event ends.  During they event they can be used to unlock certain contracts. 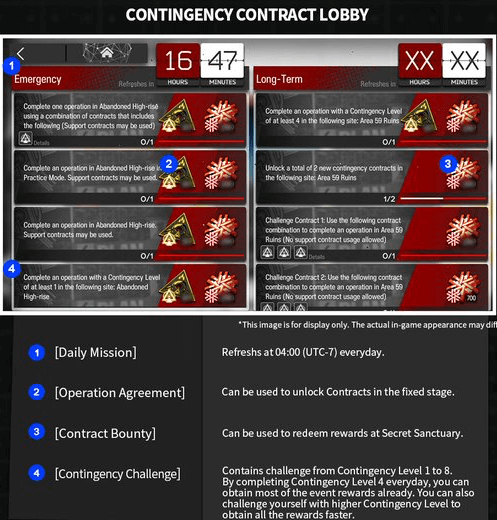 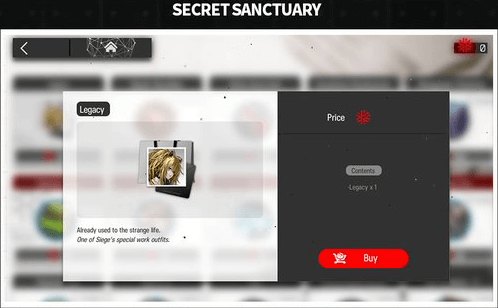 Reward Shops can be seen here: 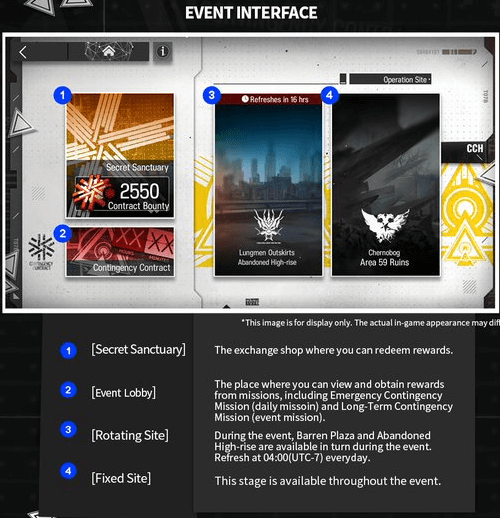 Added to the second CC Event was the following feature: 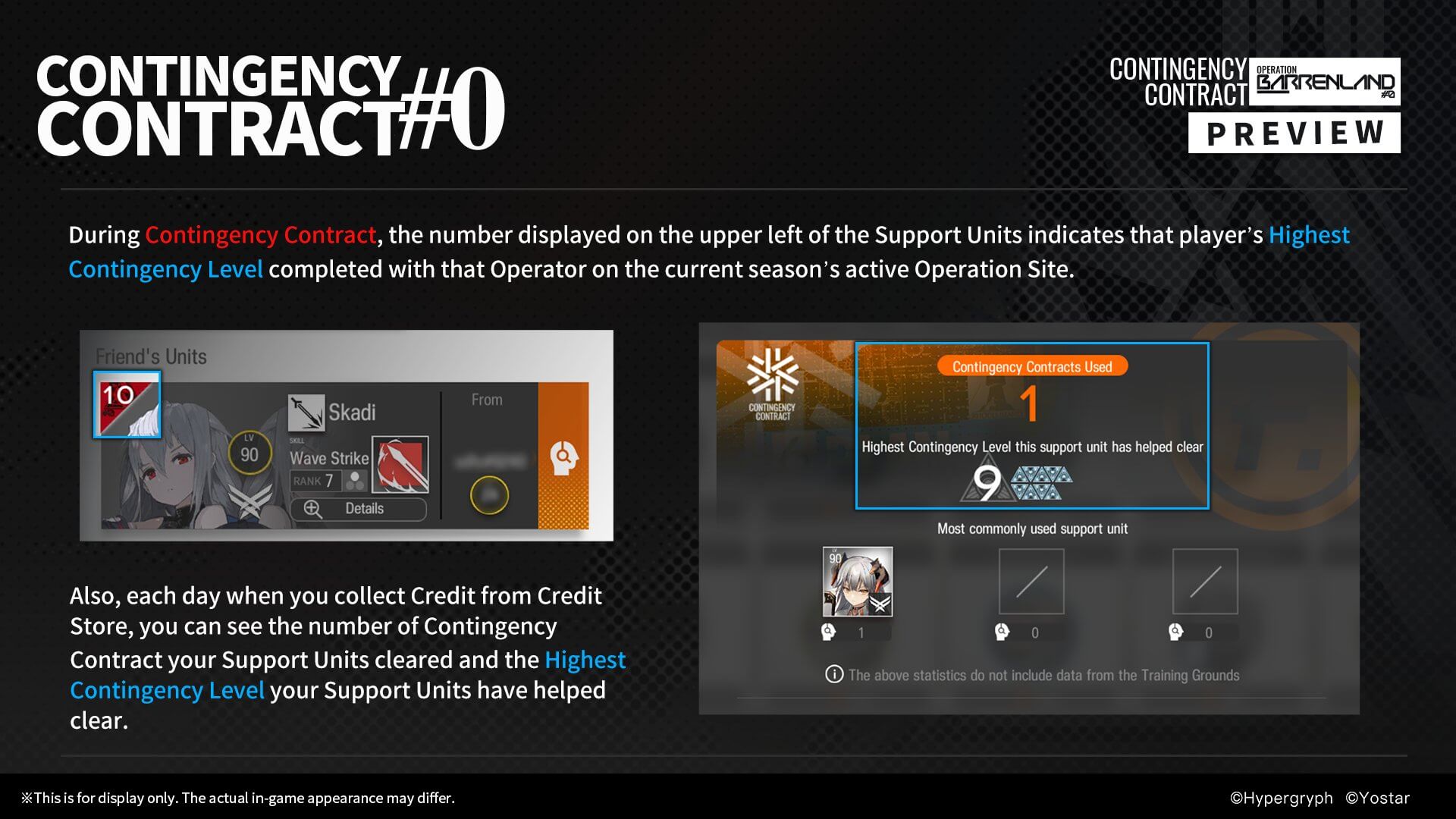 Wondering how to go about preparing for a Contingency Contract Event?  This following guide can help!

Arknights: Contingency Contract - How to Prepare