Arknights: Why Does My Auto Fail? 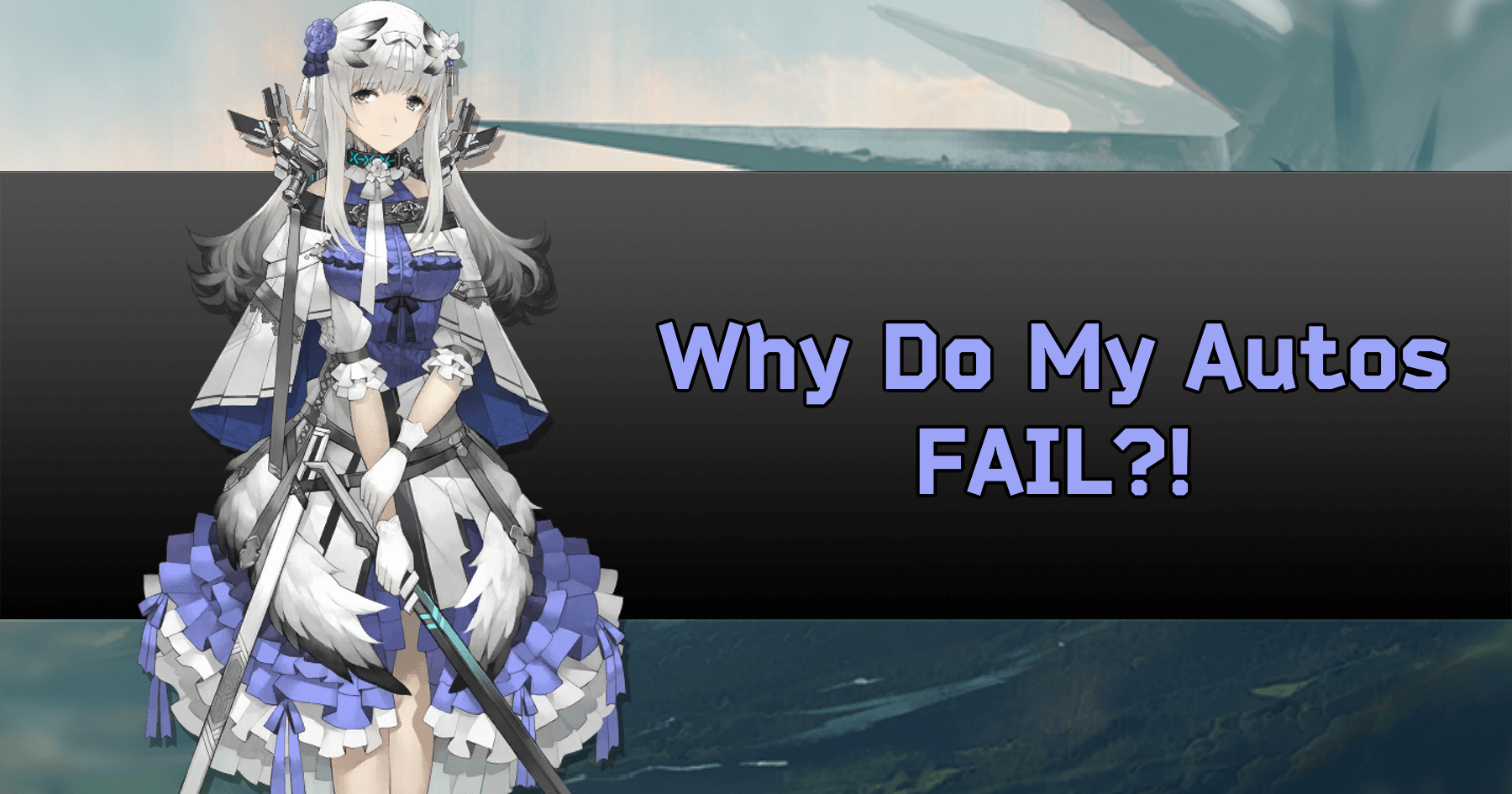 Odds are, you've had your auto deploy fail (and probably didn't notice until after it was too late to recover). Most of the time, that problem can be solved by simply doing the stage over again and saving a new auto. But why did it happen in the first place?

Auto failure is commonly mis-associated with RNG mechanics due to misunderstanding of how RNG works in Arknights. RNG events, such as Dodge or special Talents, use an "RNG seed" to dictate the outcome on the battlefield. This seed is saved and used for every auto-deploy (and, when known, can also be used to make flashy auto deploys). 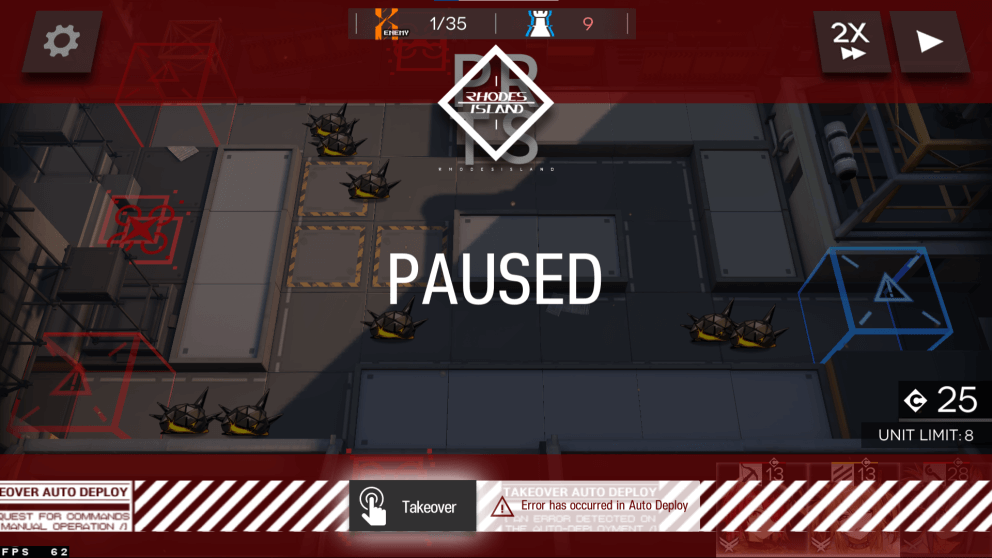 The screen shown to players when auto deploys "fail"

Upon entering a stage, the game generates an infinite sequence of numbers between 1 and 100. This sequence of numbers is called the "RNG seed" and is what dictates if your unit Dodges, who gets Warfarin's buff, and everything else that is determined randomly.  When a random component happens, the game looks to this seed and uses the next number in line to determine the outcome. While some RNG components only get a "yes or no" answer (like Dodges), others have a much more complex use for the numbers in the seed (like Liskarm and Phantom). It is impossible to see the seed itself in game, and the only way to figure it out is through extensive testing. 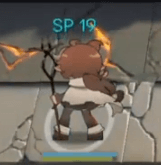 Eyjafjalla's Talent allows her to roll values between 10-19 SP. To determine what the value is, it looks to the seed.

RNG components being seeded does not mean it is impossible for them to cause your auto to break. The game often drops frames. What this means, is that the game updates every 1/30th of a second, known as a frames or "ticks" (if you don't know what that means, find out more here!) Keeping this in mind, having issues with running the game at a smooth framerate can lead to having your deployment, Skill activation, or Operator retreat delayed. If they are delayed, they will use the seed differently (different events will take different numbers; see image below). A delayed deploy can affect more subtle mechanics like search cycles and, in extreme cases, lead to an Operator not having enough time to kill an enemy.

In this image, the top-right-corner auto deploy failed to crit due to frame loss. Warfarin skipped the event she was supposed to produce, resulting in Provence taking the number in the seed.

How to prevent it from failing

So how do you prevent your auto deploy from failing? While there isn't much you can do about losing frames, the following factors you CAN control:

The major takeaway here is the following:

RNG is seeded and isn't the reason your auto deploys fail. The one to blame is frame drops.

12F showing us how to Dodge through auto deploys