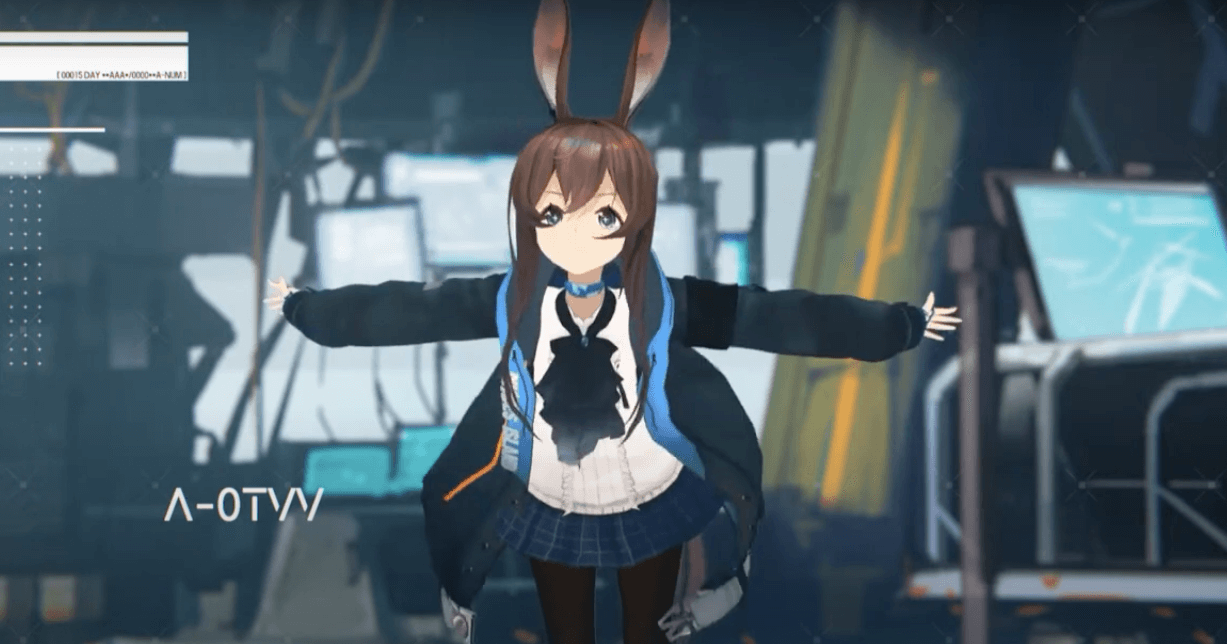 This will be a quick recap of the important announcements from the JP Livestream.  If you have already seen our event pages for the CN 1s anniversary content, there won't be any surprises here.  I may do a more detailed coverage of the livestream content if ya'll are interested, let me know in the comments.

If you are looking for the game statistics and merchandise that were shown in the EN Anniversary Livestream, they can be found here:

The highly anticipated banner with Limited Operator W, and meta stand-outs Weedy and Elysium will be arriving on December 30th!  This is NOT a banner you want to miss, as it is probably the best banner that has been released to date, including in CN (both for meta, and waifu/husbando)

Thermal-EX, a third robot, will also be given to players, and added to the recruit pool

Test out your luck for this banner on our:[Cremation Last Wish] Summon Simulator!

There will also be an additional pity system added, a "Sparking" system, that will give you currency for each pull that can be spent on recruiting the Banner Operators, or on other materials.  Details of this system can be found in the following article:

Along with this, there will be a free 10 pull that is only usable on the Limited Banner. It will expire if not used.

And if that isn't enough, we'll also be getting 1 free pull each day!!  Here are the confirmation of that from the JP and KR streams: 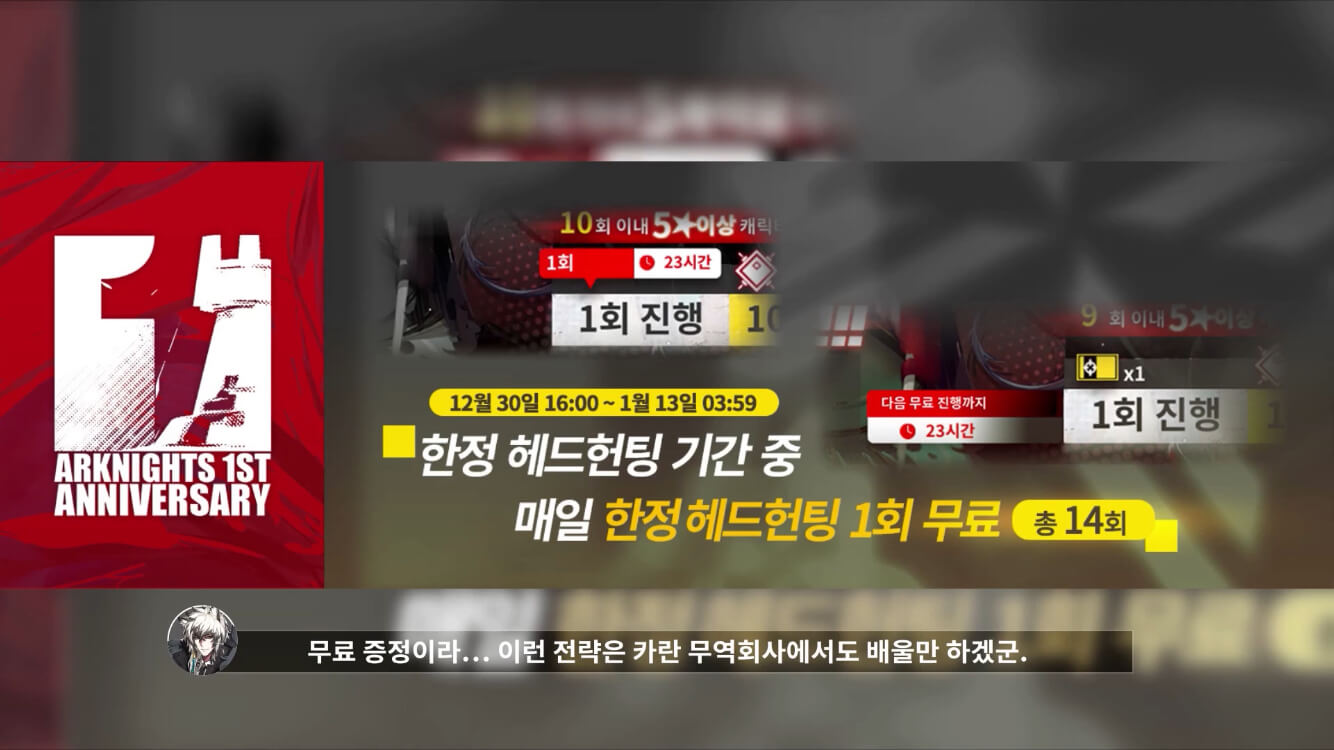 Episode 7 will be arriving, with new stories and Originite Primes!  You can check out this page to see which materials will be getting stages for better farming!

Return of the Savage!

If you stated late and did not add Operator Savage to your roster, you will get another chance on December 30th!  If you already have her, you will be able to increase her potential.  Bun lovers rejoice!

The double-bonus for first time purchase of Originite Prime will be reset on December 30th, so if you are planning on buying straight OP, do it before then!

On Dec 30th, the following Skins will become available for purchase: 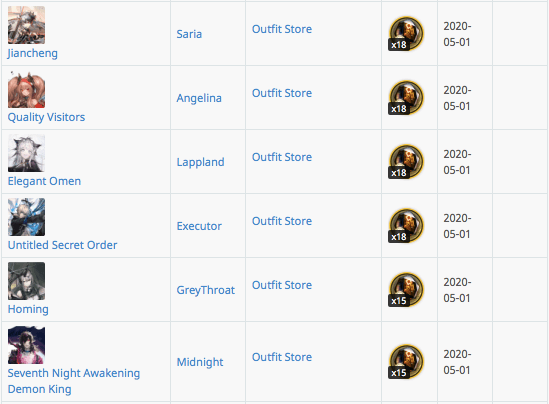 A Beagle Skin will be available in an event store that starts on January 2nd.  For more information, see the CN event page here:

Staring on January 2nd, There will be a sign-in event that awards a free copy of Thermal-EX, anniversary furniture, and an Amiya Skin!

The full sign-in rewards will probably be the same as was given to CN, which is the following:

W's Mercenary-themed furniture set will also be available for purchase on 12/30.

Also starting January 2nd, all stages will have a chance to drop the following:

So be ready to farm 1-7 for Orirock Cubes until your sanity is gone.

Happy New Year!  On the first three days of 2021, we will receive the following gifts: