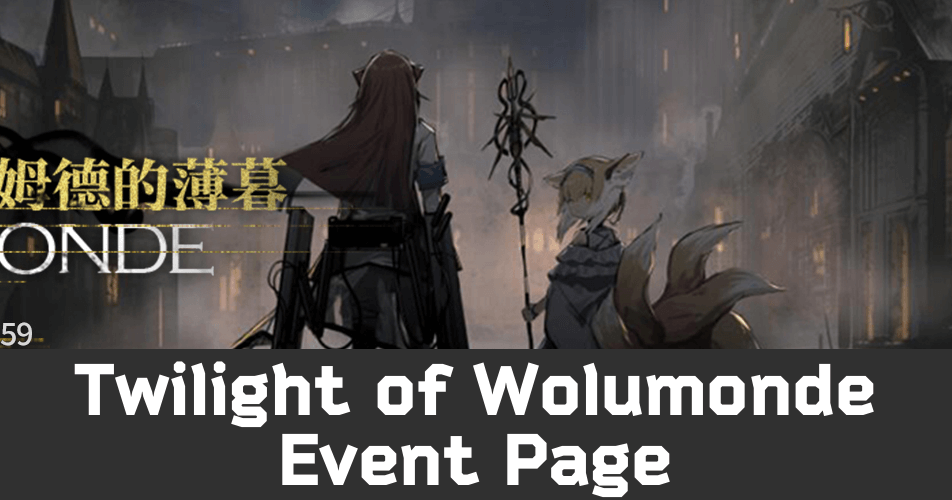 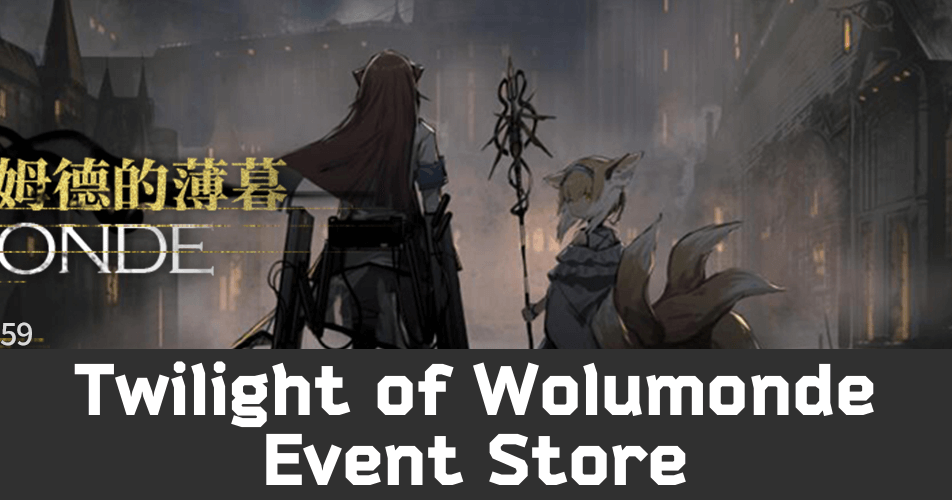 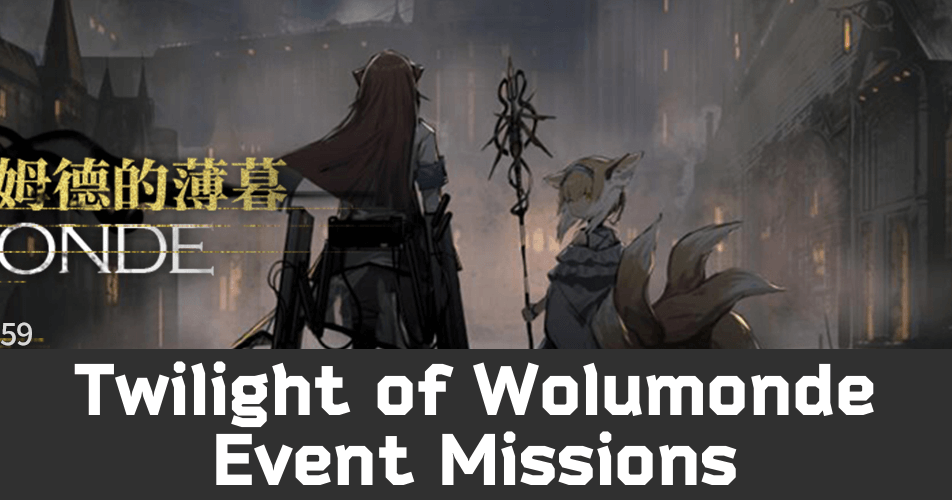 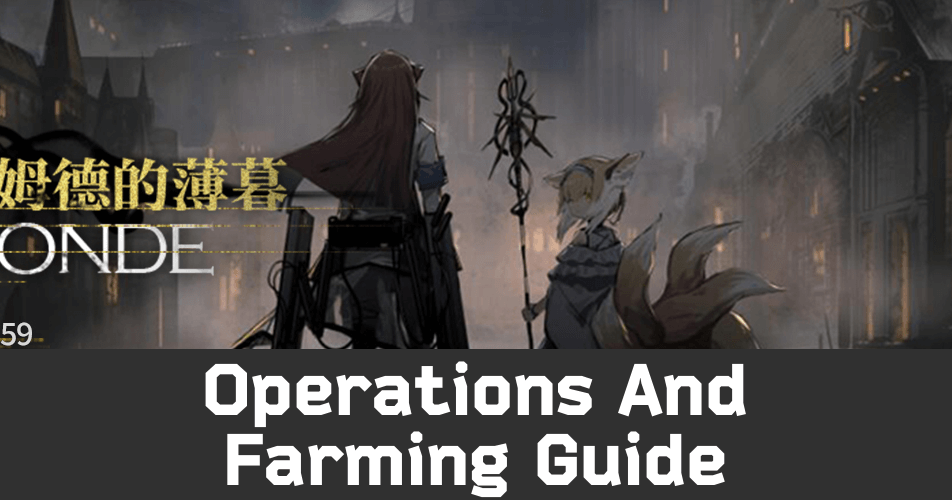 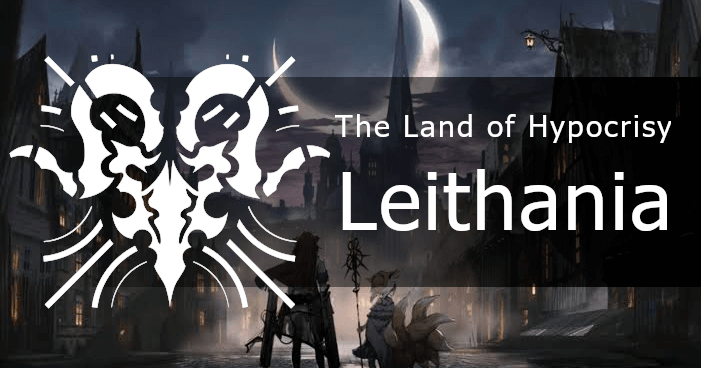 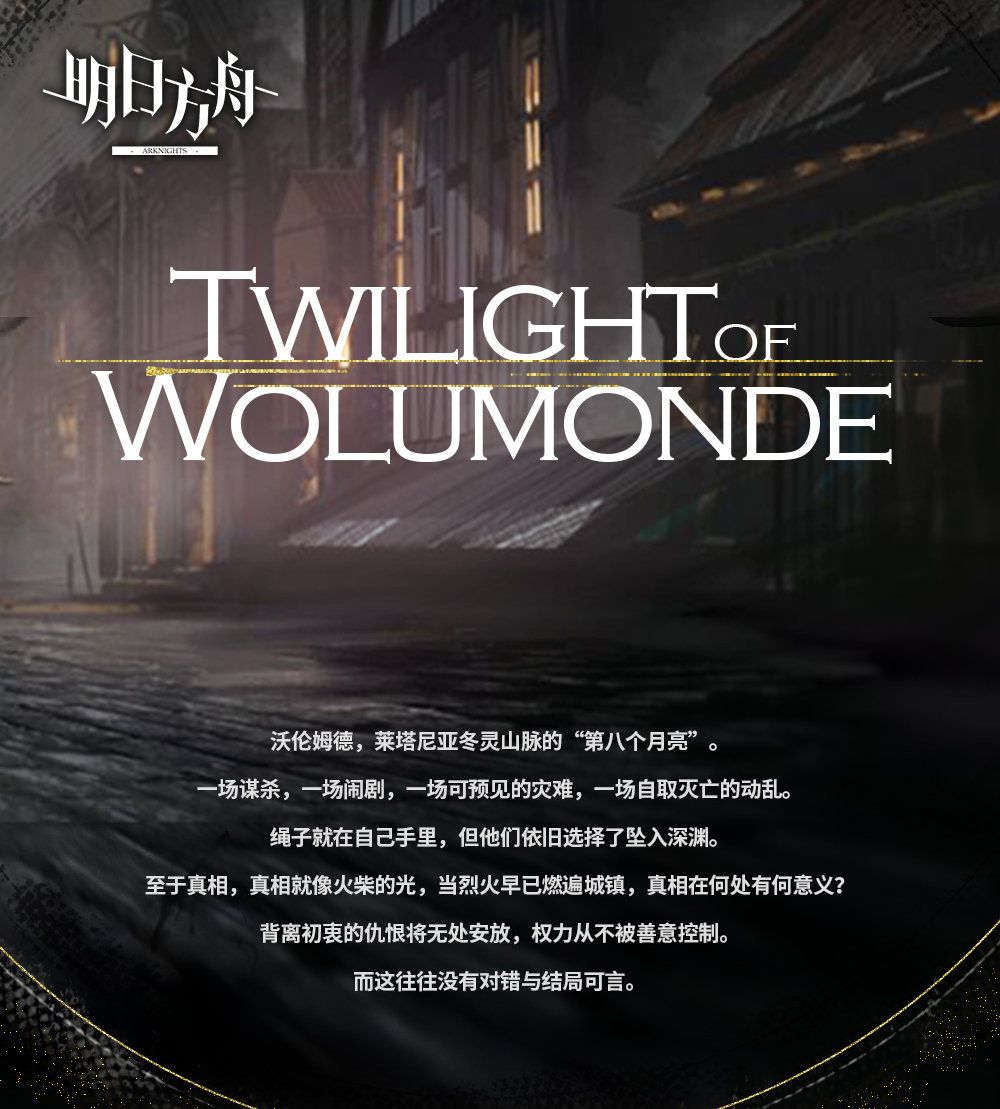 Wolumonde, "the eighth moon" of the Winter Spirit Mountain Range in Leithanien A murder, a farce, a predictable disaster, a suicidal disturbance The rope is in their hands, but they still choose to fall into the abyss While the truth,is like the light of a match, when fire raging in the whole town, the whereabouts of truth is meaningless The hatred breached the original intention spreading aimlessly, the authority lost the control from the kindness it has no right nor wrong, and has no end to speak about 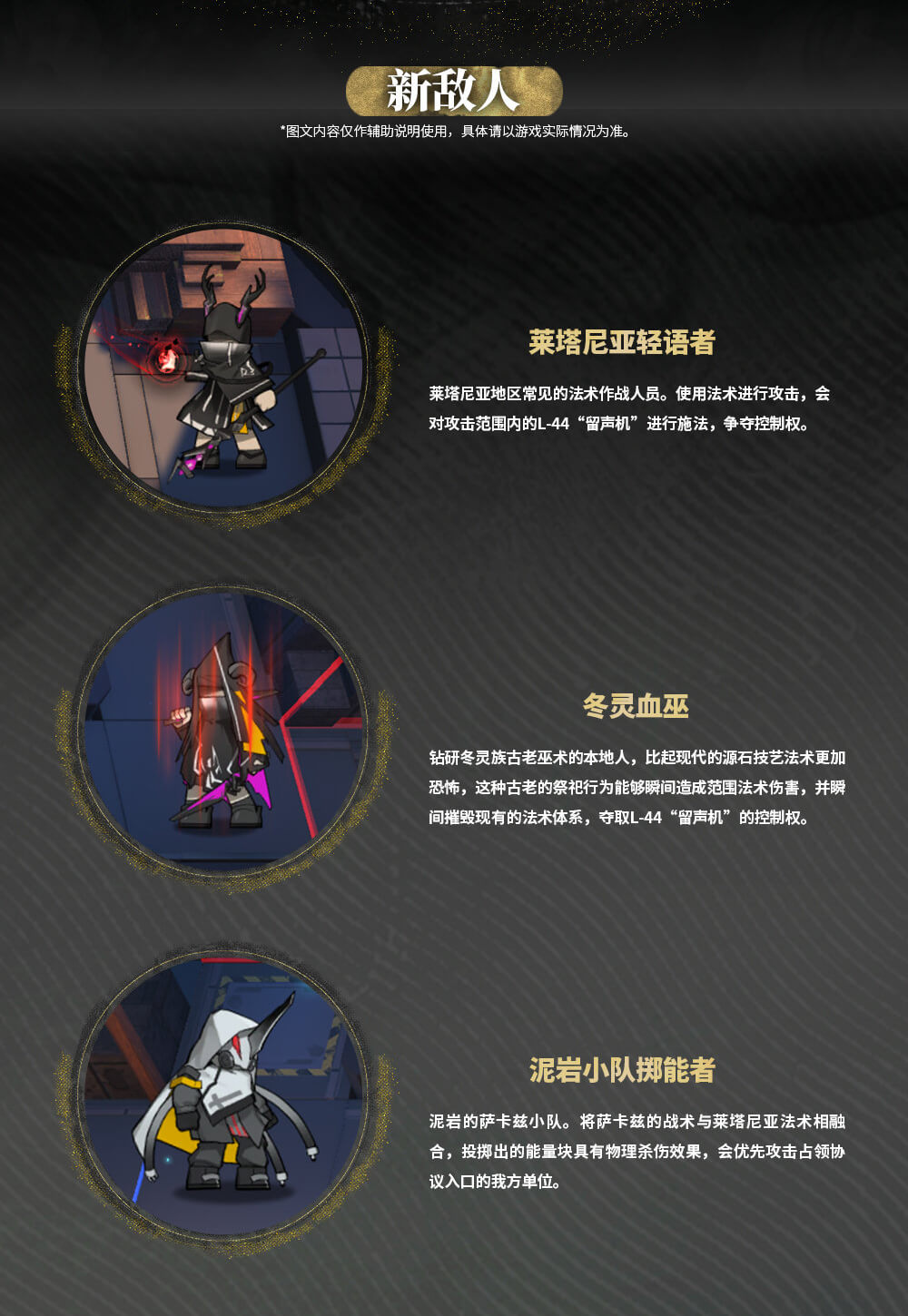 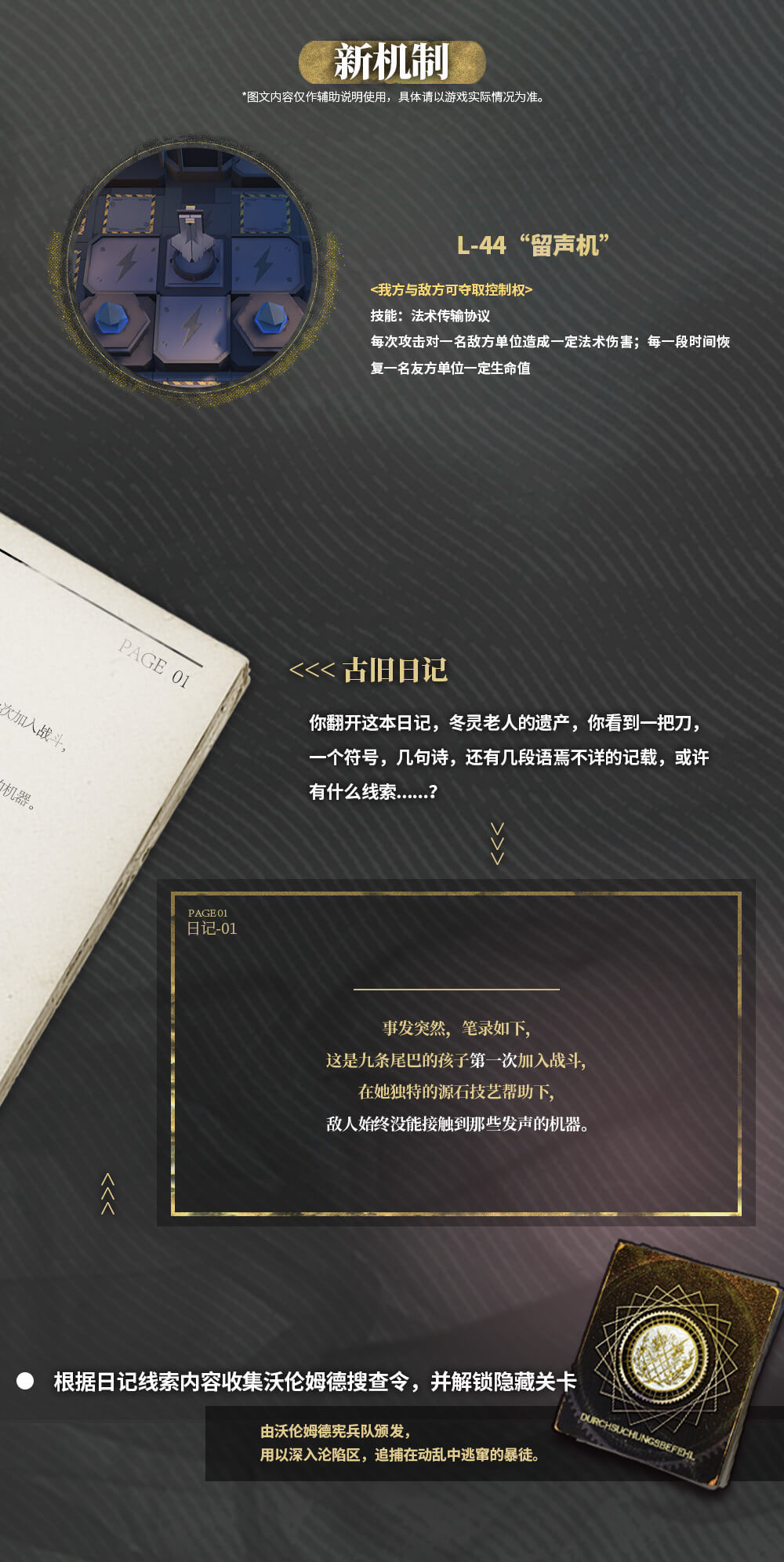 Event Description: In event period, [Decayed Notes] missions will be available, player can complete missions and obtain rewards by clearing event stages. Besides, you can unlock hidden stages with [Wolumonde Search Warrant] obtained by clearing side missions.

Event Description: During the event period, the following operators will have increased rates in the event recruitment:

Note: This event recruitment is a 【Standard Headhunting】

Test out your luck for this banner on our:[Lisa of The Valley] Summon Simulator!

New operators: The following operators will be permanently added to other 【Standard Headunt】 pools besides the event recruitment after 04:00, July 23rd

Event description: The following costumes will be available for sale for a limited time: 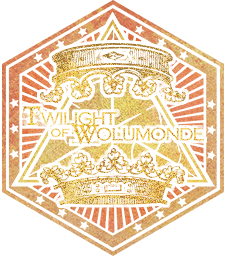 'A Tragedy Without Drama'
Obtain: Obtain all other medals related to the event
Silver Medals 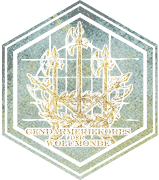 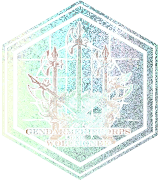 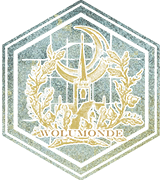 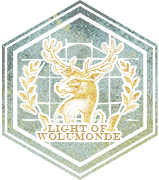 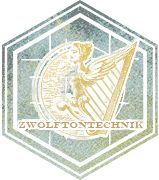 Twelve-Tone Medal
Obtain: Complete all the content in 'Burnt Offerings' and collect the rewards
Bronze Medal

'The Eighth Moon'
Obtain: Complete all stages in [Capitol Spire] with a 3-star rating, not including stages in the Occupied Zone (excluding tutorials)

Rock Musician Medal
Obtain: Complete TW-8 with a 3-star rating while controlling all Gramophones at the time of victory

'Winterwisp's Poem'
Obtain: Complete all stages in the Occupied Area of [Capitol Spire] on Tribulation Mode

Soloist Medal
Obtain: Complete TW-EX-6 with a 3-star rating while controlling all Gramophones at the time of victory

Peacekeeper Medal
Obtain: Decipher any puzzle in the Antique Diary and collect the rewards