From Shanghai developers HyperGryph Studios comes the record-breaking success Arknights.  Collect and deploy operators in this gripping Tower Defense game, while exploring the world through the immersive story.

Arknights players assume the role of the amnesiac doctor in charge of deploying Operators to protect and defeat invading forces in Tower Defense fashion.  Operators come with different skills and classes that players must bring together to successfully defend their objectives. Each Operator has a Rarity, Deployment Cost, and unique Talents and Skills, allowing for many flexible strategies. 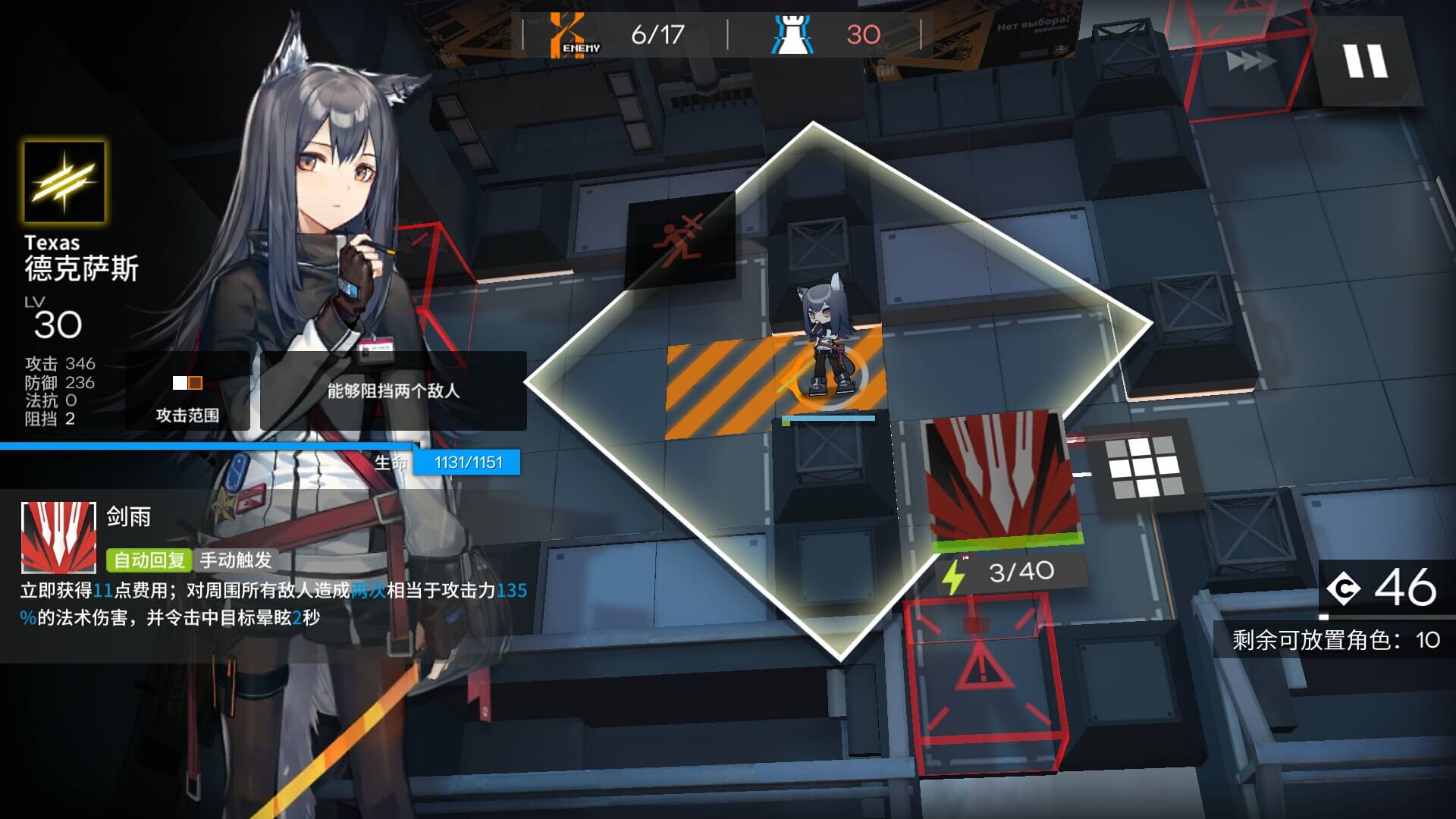 Arknights is available on the iOS App Store and Google Play!

Here are some of the more common terms in Arknights. 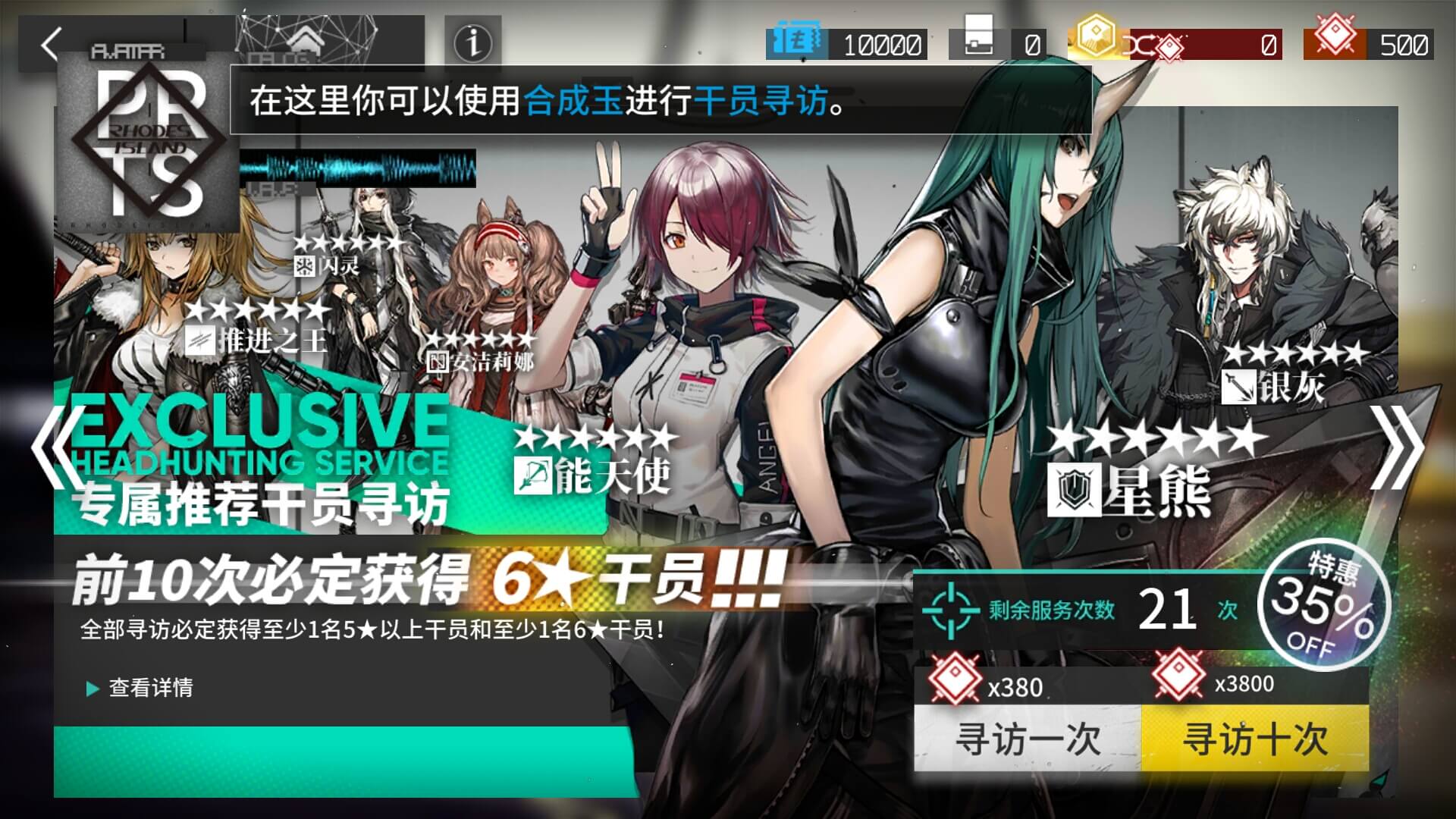 Operator: These are the deployable units that make up the core gameplay.

Classes: Each character belongs to a class, which determines their roles and abilities.  For example, the Vanguard class is an early-game class that will hold off early waves while the player saves up resources for other specialized units.  There are 8 different classes, each with their own strengths and specialties.

Stats: Arknights Operators have a variety of stats that affect their combat potential.  The combat stats are Attack, Health, Defense, Magic Resist, Attack Speed, and Block (how many enemies they can block before subsequent enemies walk past them).

Character Potential: Duplicate copies of Operators can be merged to provide boosts to the character, which will vary based on the potential level.

Elite: Operators require Promotions before they can reach their full potential stats, depending on rarity.  These Promotions are called Elite, and require in-game materials and Lungmen Dollars to upgrade Operators that have reached these level caps.

Sanity: Sanity is the stamina resource of the game, which is consumed upon entering a quest.  Failing a quest will refund half of the sanity cost. There is a test-run option for stages that yields no rewards and does not count towards clearing the stage, but costs no stamina.

Lungmen Dollars: This blue currency is a currency essential for character upgrades, recruitment, and other character-centric functions. It can be earned through a variety of ways, including quests, rewards, login bonuses.

Recruitment: This is the method of obtaining new characters without spending premium in-game currency.  It requires recruitment tickets and Lungmen Dollars. After choosing from a random set of filters that increase the likelihood of a type of Operator appearing, players can set the recruitment timer, with longer times resulting in better chances for higher rarities.

Orundum: This red premium in-game currency of the game can be used for rolling the gacha.

Originite Prime: The purchasable premium currency that can be exchanged for Orundum at a rate of 1 Originite Prime to 180 Orundum.  Can be also used to purchase other things like Skins, Premium Level Packs, and Sanity Restoration.

Want to jump right into the action? Look here for a set of Tips and Tricks. Fast and easy to read, it will you to avoid mistakes and get to saving the world as quickly as possible. Here you will also find information and links for Re-Rolling. 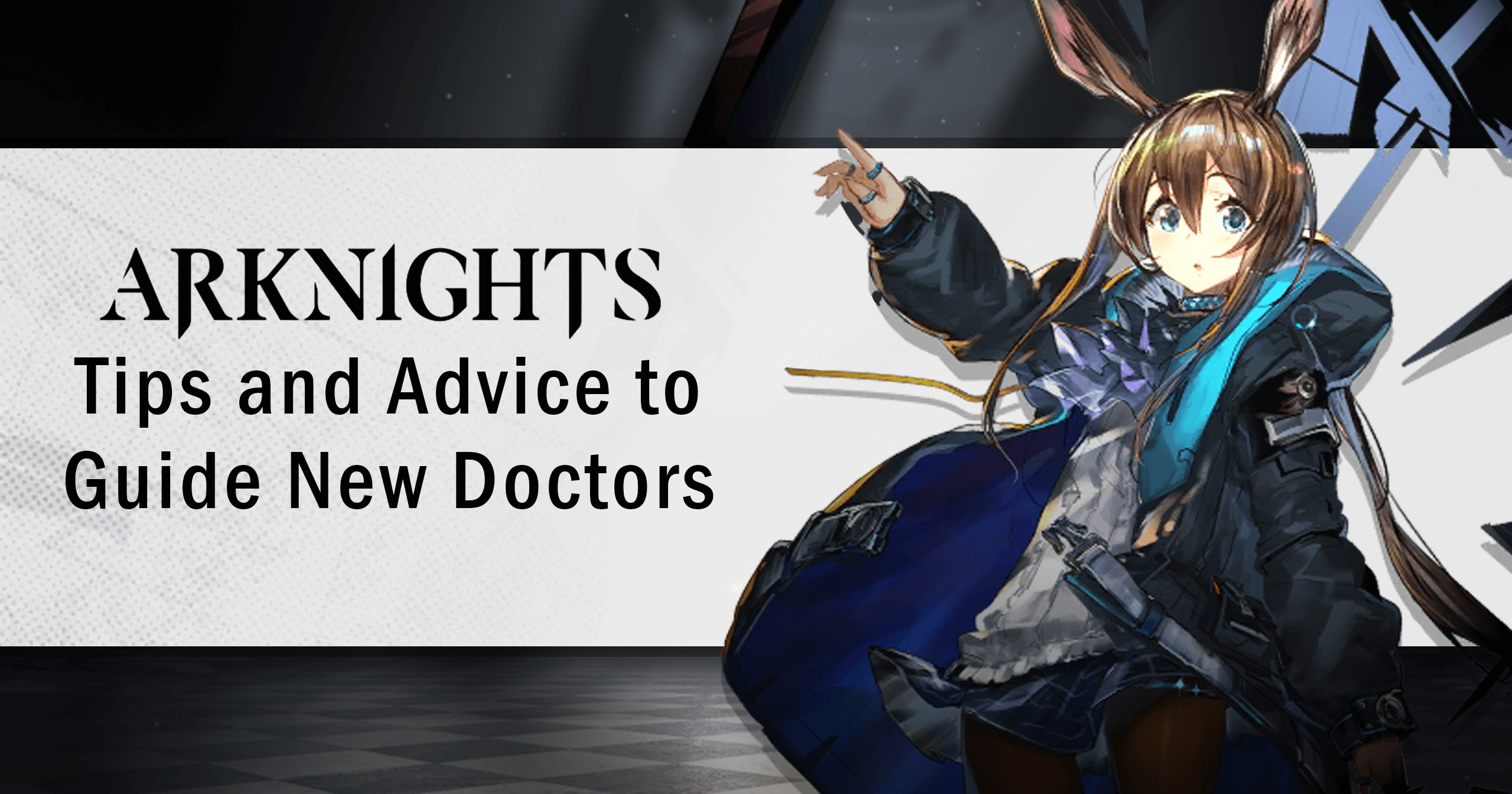 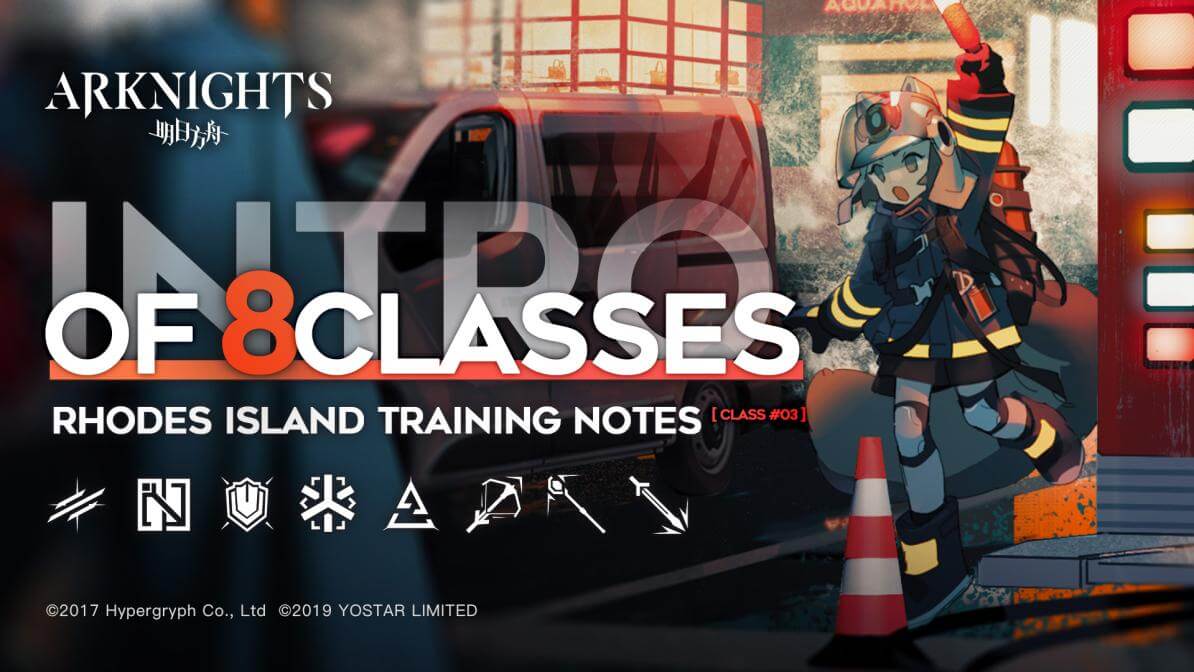 There are 8 Operator Classes in Arknights, each with their own roles, strengths, and weaknesses.  Here are a quick overview of them:

For a more detailed breakdown on Arknights Classes, learn more with the Class Guide here! 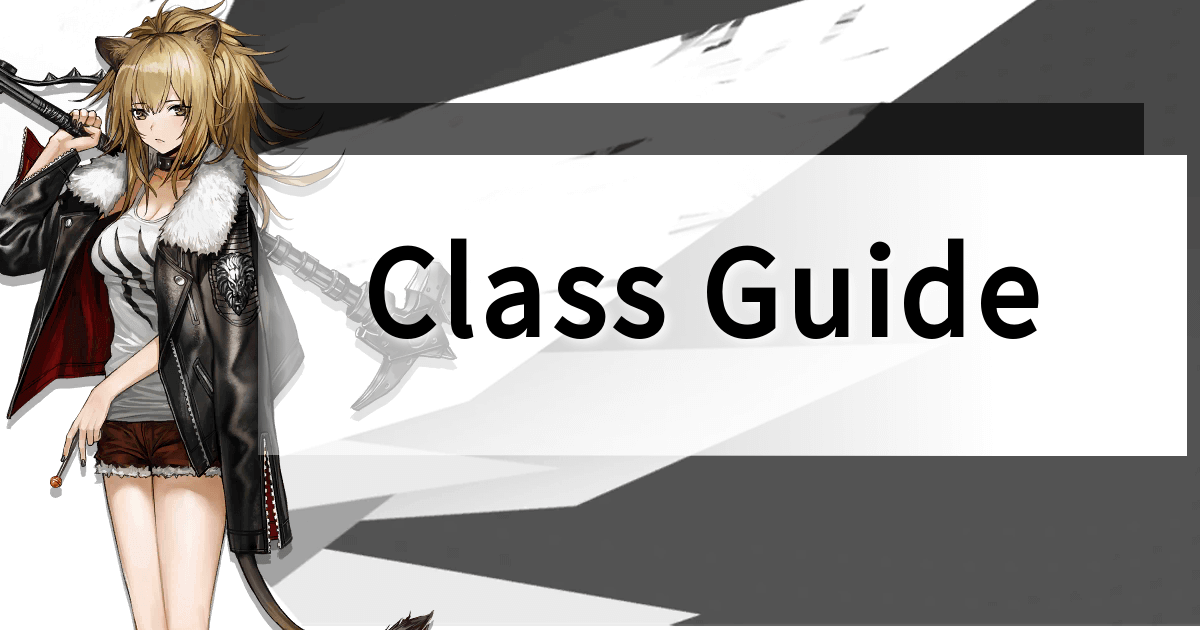 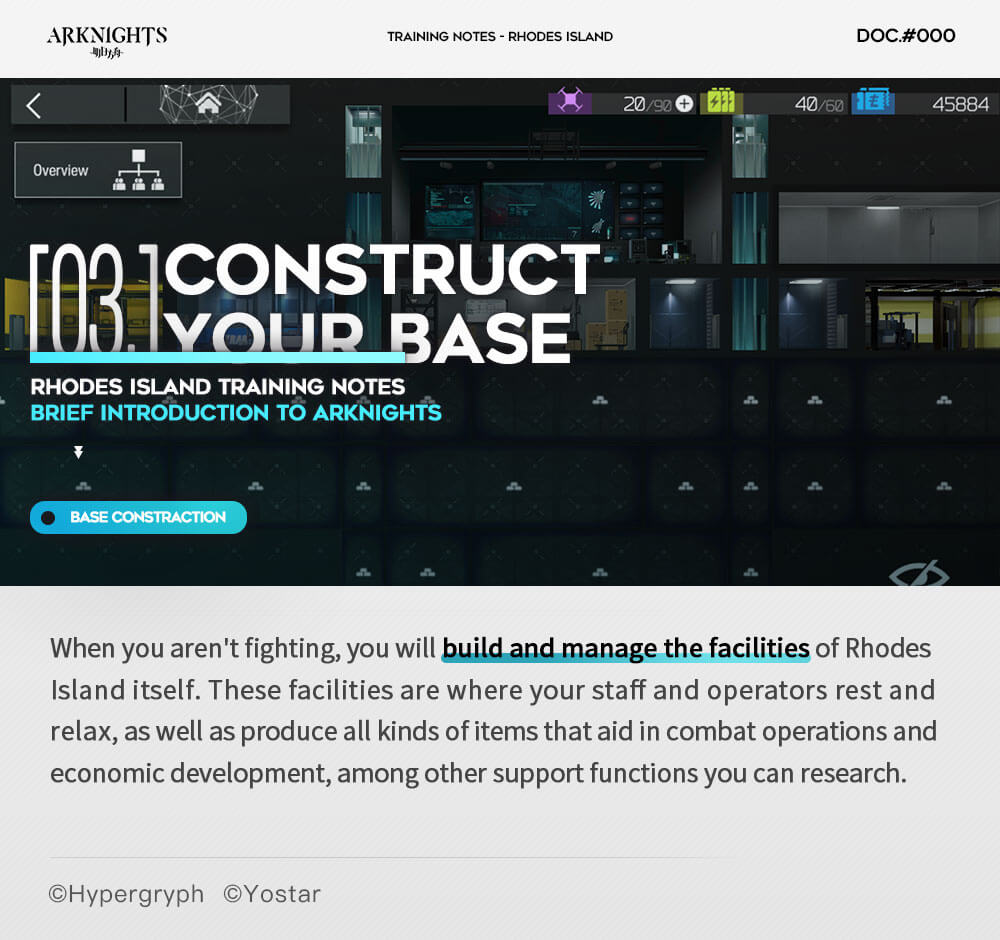 Rhodes Island Infrastructure Complex (RIIC) a.k.a. the Base is your home-sweet-home during your stay in Arknights. The base provides resources for improving your Operators, so its development is crucial to progressing through the game. Check out our Base Guide for more information. 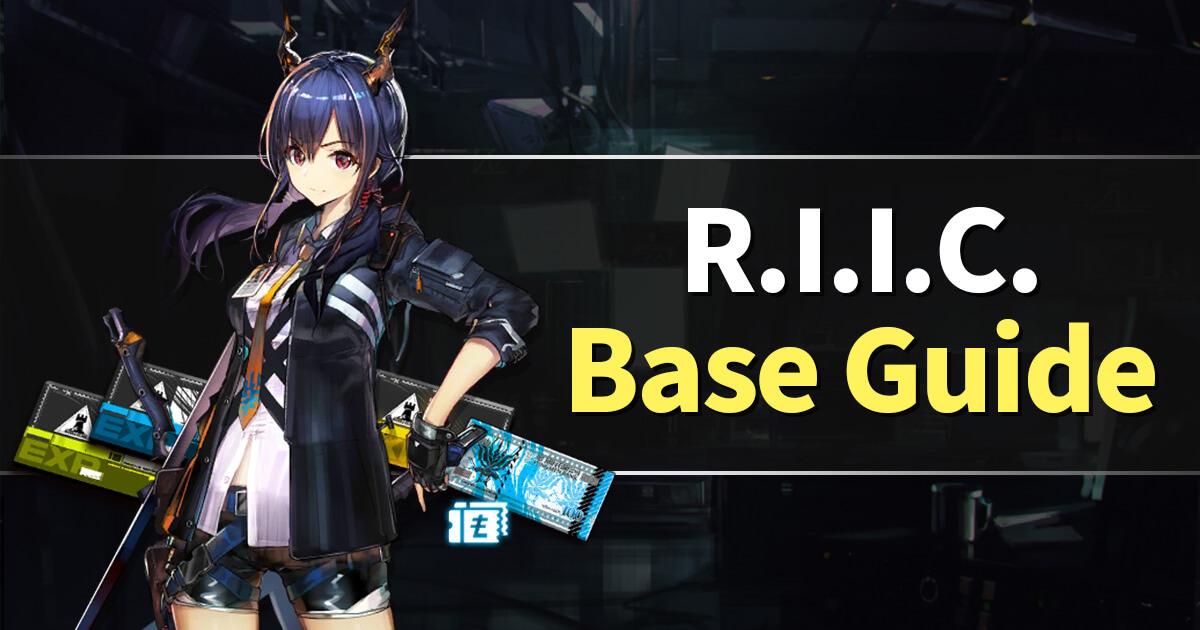 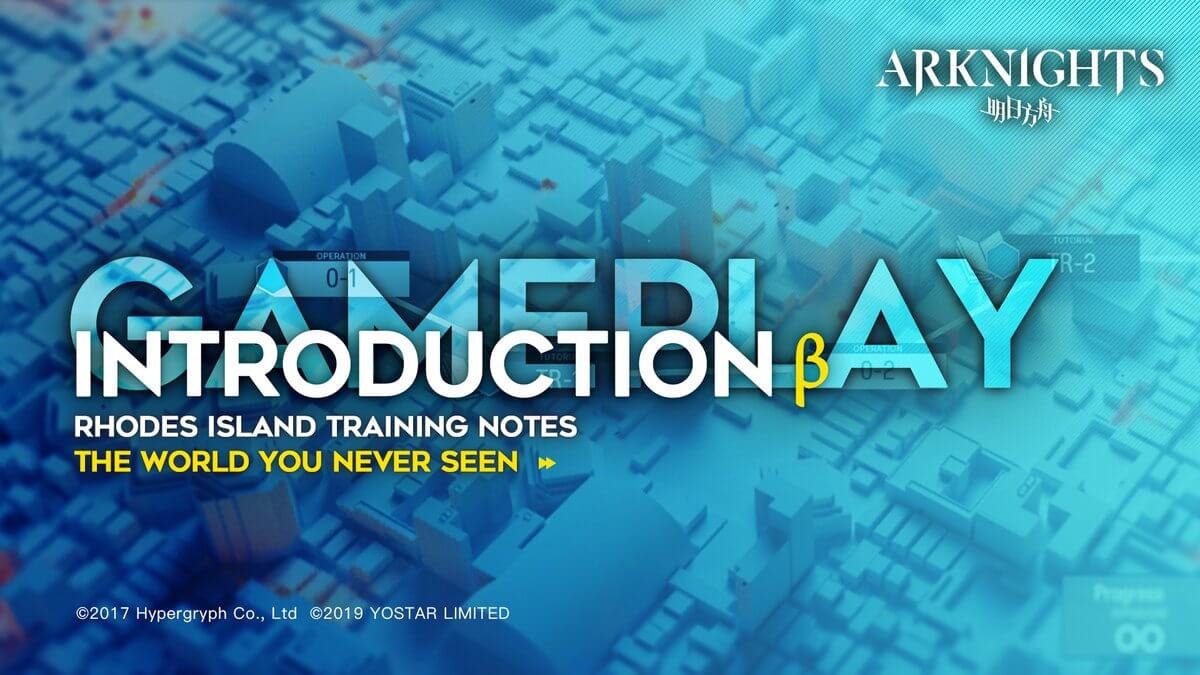 Arknights has Tower Defense gameplay. The player builds a team of Operators to take into battle. Operators are placed on the map in order to block, shoot, slash, stab, explode, and push enemies until they all die, or enough make it through your defenses that you lose. Deployment Points are required to place Operators on the map, which are acquired over time or through Operator abilities. This sets the pace at which you can set up your defenses. Thus, the strategy becomes which Operators to set up in which places to stop the enemy rush with the resources you have available.

For more information on how to build your team and find good Operators, see our following resources! 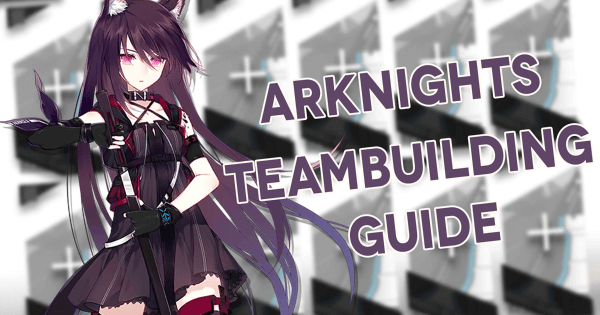 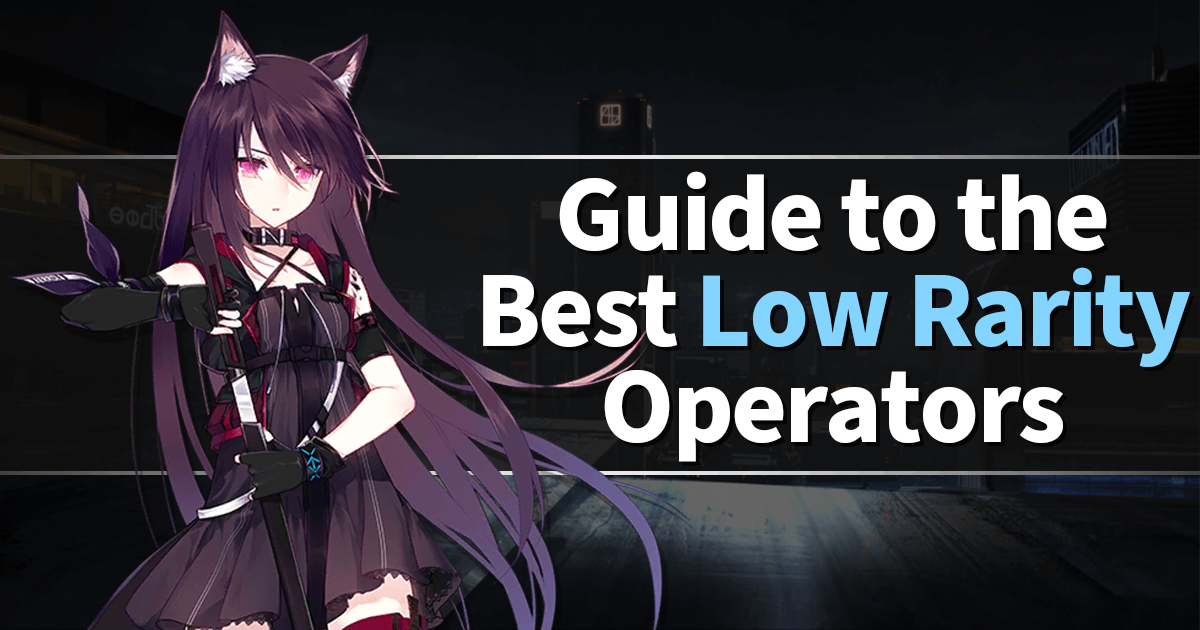 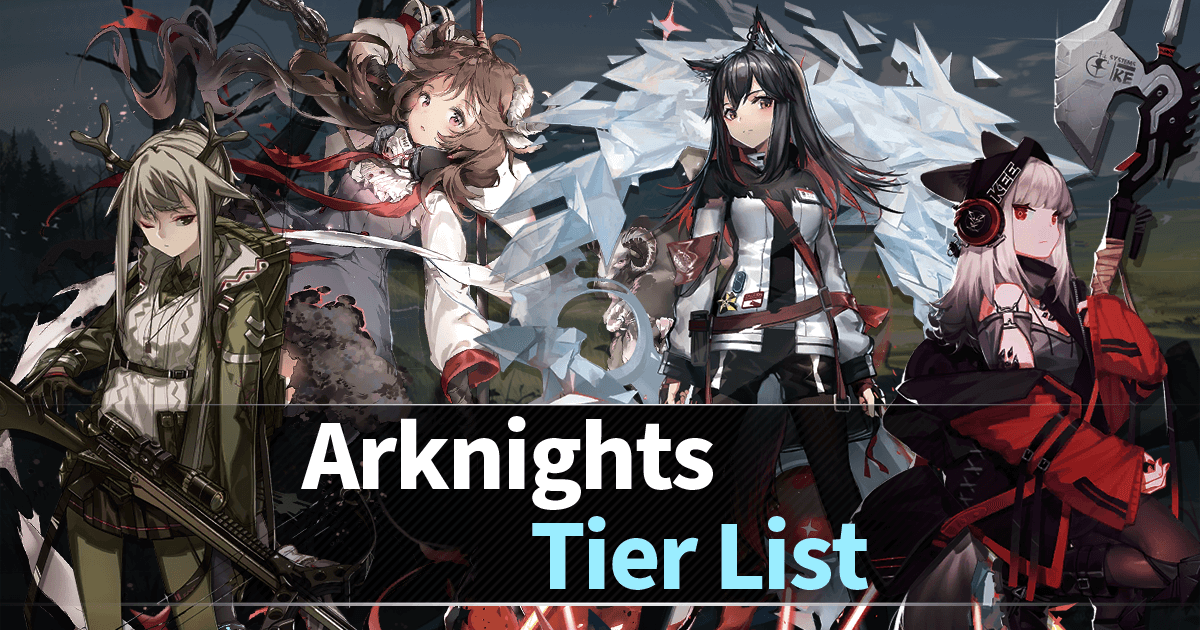 Arknights: Should You Pull? Standard Banner: Nightingale and Angelina

Keep yellow certificate for Chen? or spend it now!
Hello^^ As a f2p I’m currently saving my 180 yellow cert for Chen when she is…
A little consult about meteorite
Heya. Im a little bit new so i wanted to know if meteorite is worth buying in the gold…
Arknights AMV - Go Higher
I passed my evening editing some clips to make a nice video about the game. “What if…
About Reed,Exusiai & Broca upcoming banner
Will Broca or Reed and Exusiai be sold at the Certificate Shop? 5 posts -…
My Gae Dokutah Heart Is Broken
Try to do SilverAsh Banner,got Skyfire .Try to do the latest banner for Executor,got…
Read More