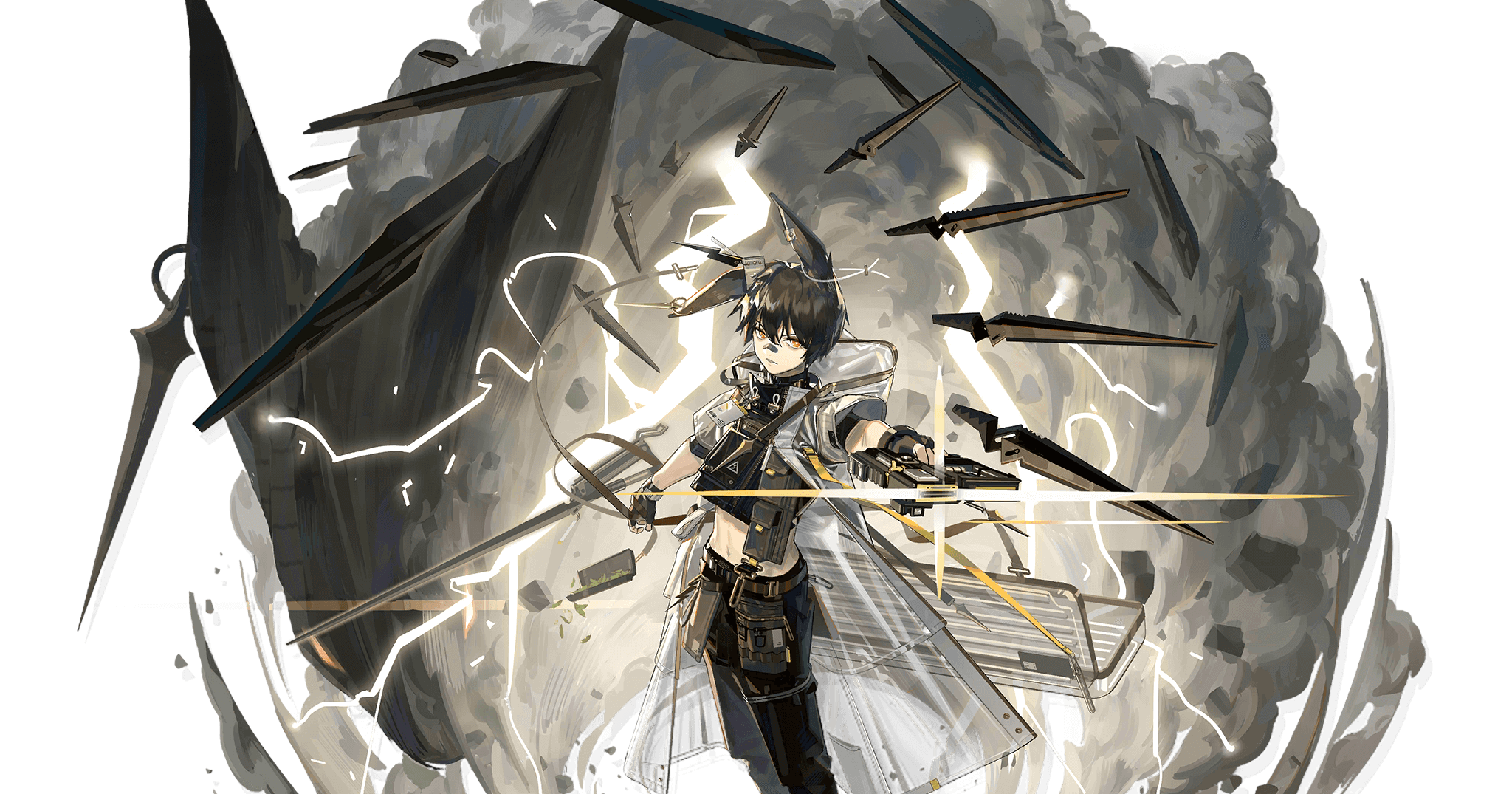 Many thanks to this reference on Weibo

Ayerscarpe is made up of two words: Ayers (Rock) and Scarp (meaning a steep slope, short for enscarpement)

Ayers is definitely a reference to Ayers Rock, which is a large sandstone rock formation in the southern part of the Northern Territory in central Australia. It is listed as a UNESCO World Heritage Site. 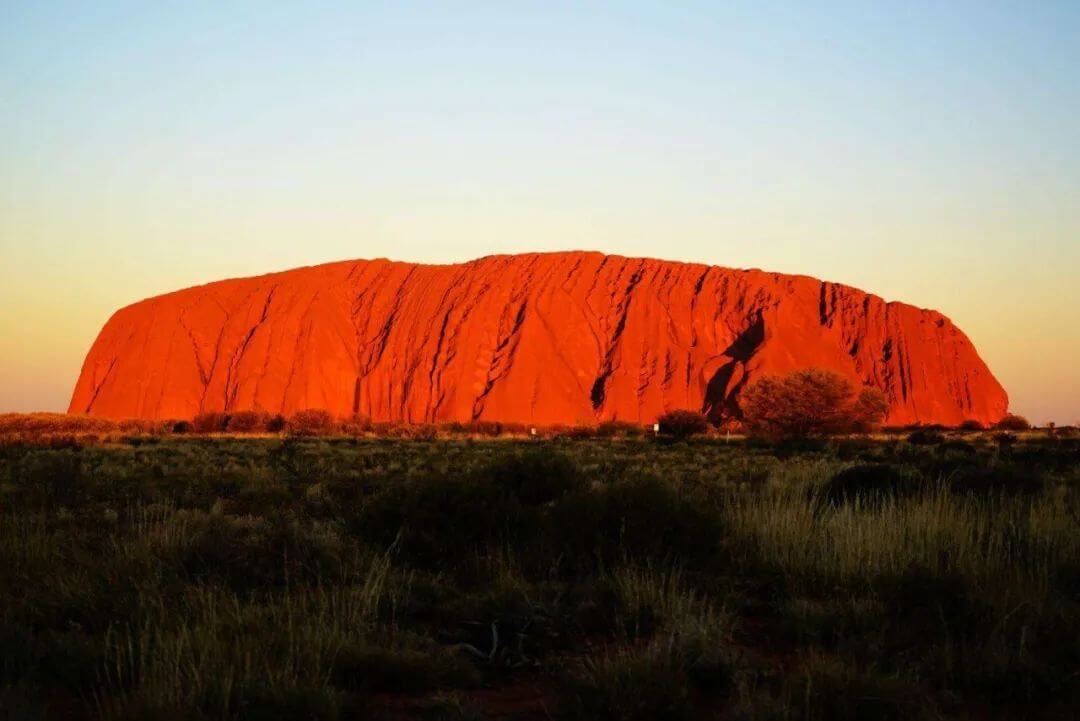 At Uluru-Kata Tjuta National Park where Uluru/Ayers Rock is at, there is another formation called Kata Tjuta. Kata Tjuta, also called Mount Olga or the Olgas, lies 25 km (16 mi) west of Uluru.

On Ayerscarpe's illustration, there is a box with an illustration that resembles Kata Tjuta. The edamame looks like the rock. This is also the box where he keeps his frozen salted edamame that he eats whole for some reason. Probably to maintain his Ayers Rock inspiration? 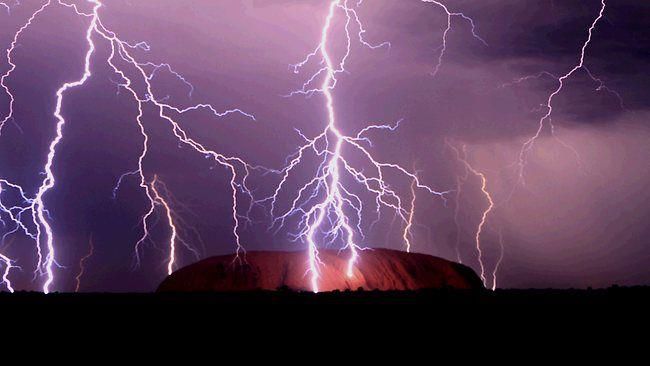 If you look at his art, he has lightning symbols on his ear clip and E2 art has a lot of lightning in the background. 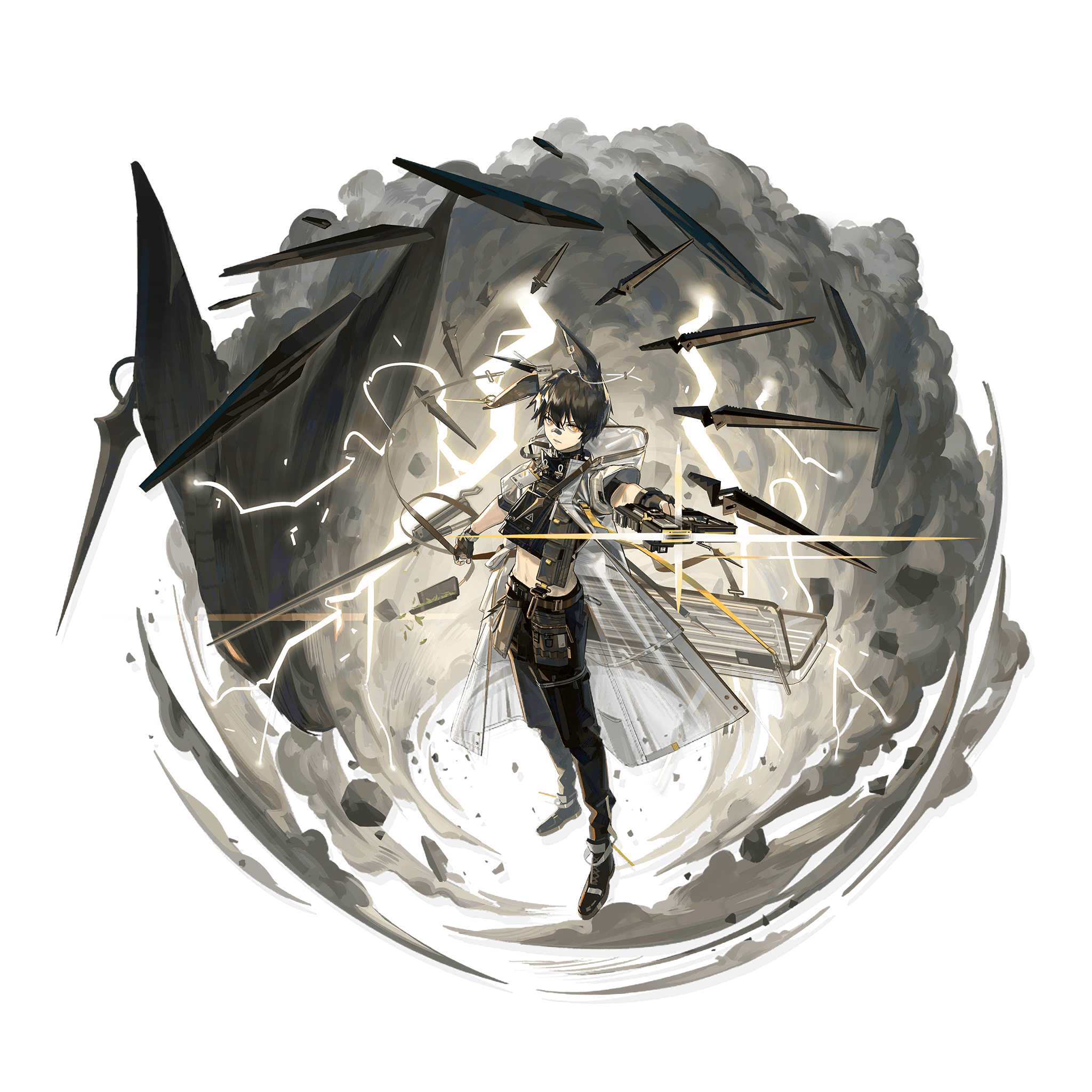 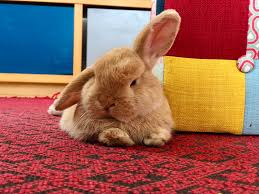 Based on appearance, Ayerscarpe is likely based on a Miniature Lop rabbit. Their ears are usually droopy. But they are very alert to their environment. If there are environmental changes, are toileting, or are disturbed, they get nervous and one ear will stand before drooping again.

In E1 art, Ayerscarpe is relaxed, so both ears are drooping. In E2 art, he is at battle and is alert, so one ear is standing.

One significant thing about Ayerscarpe's lore is his weapon: RT-01. Which was a failed prototype of 'divine weapons' developed by Rhine Lab. It brings us unexpected Rhine Lab lore with Archives 4.

Archives 4 elaborates about it in detail with a conversation with unknown details. I want to bring attention to the unknown speaker here. He is likely the operator that I've wrote articles before: Sesa. This is due to the speaker's way of speaking and his extensive knowledge on weapons.

Once again, this is theory before Hypergryph confirms it. This is sort of out of topic for Ayerscarpe and is longer than the rest of the article, but I thought I should write something about it.

“We found a signal transmitter on Ayerscarpe's weapon, which has already been dismantled, that the operator had no knowledge of.”
“The signal sent from the transmitter automatically searches for a valid port, performs a second transmission, before eliminating all traces until it reaches the target.”
“Most countries’ military-grade communications equipment does not have this level of technology.”
“After cracking the transmission path of the launcher and simulating a transmission, we have reason to believe—”
“It’s Rhine Lab. I can tell just from looking at it.”
“The signal’s final destination is a port located in Ursus.”
“After being intercepted by a node halfway through, it modified the target port before immediately deleting the data. This is an old trick.”
“Do you really think Ursus knows how to make a weapon like this?”
“A reloading blade-gun, a self-calibrating gun, automatic hover blades.”
“Only Rhine Labs has the capacity to deliberately integrate these technologies into a single system.”
“I see.”
“So——”
“How did a Columbian experimental weapon end up in Rim Billiton, in the hands of a young man who has nothing to do with them?”
“......”
This whole situation has Rhine Lab's fingerprints all over it. Let me give you a hypothetical.”
“Sure.”
“On Terra, there will always be people with extraordinary talents.”
“It is a joy to craft weapons for them.”
“When these weapons are manufactured and their wielders seem to possess all the power in the world within their hands, buyers will arrive in droves to snag up these weapons.”
“In the hands of ordinary people, these "divine" weapons are not even as useful as a logging hatchet.”
“As for what Rhine Labs did, I actually have an idea.”
“They designed a “divine weapon,” but realized that it is nothing but a hatchet.”
“This thing?”
“This is a failed design.”
“While the design seems well-integrated as a whole, the Originium undergoes serious leakage problems during conversion, and the accuracy of the hovering blades is unsatisfactory.”
“If not in the hands of someone who has a hobby of getting electrocuted, this weapon is not usable at all.”
“How do we deal with this then?”
“Deal with? There’s no need for that. Saria couldn’t see eye-to-eye about the way certain departments in Rhine Lab did things, but she wouldn’t do anything about these weapon owners.”
“Our biggest fear is that Rhine Lab will use the signal transmitter to take control of the device and do something unspeakable.”
“Since we found out about it, it should be fine now that we’ve destroyed it.”
“As for what Rhine Lab will do with the data they obtained, will they find another target to experiment upon, or will they create the hatchet that can slay a god?”
“So, what does this have to do with Rhodes Island?”
—Unknown time, Rhodes Island, unidentified surveillance recording

Then the other Rhine Lab weapon here is Ifrit's flamethrower. Which can be lowkey considered a firearm too. Which brings me to the theory that Sesa is the creator or is involved for creating these Rhine Lab weapons. The Rhine Lab connection is possible due to how he used to work for a Columbian military laboratory. He has to keep his secrets, but has to tell Doctor when Rhodes Island may be in danger due to such a security concern. But is impatient near the end.

Will Sesa's past catch up with him? We'll see if Hypergryph decides to reveal more lore about him, though I believe this part has something to do with him.

Otherwise, what does this plan of Rhine Lab mean to Terra? Are more of these weapons still being created? These are questions to ponder about the war and Terra's future.

harezora
Just a female Doctor with overflowing love for husbandos.

Arknights: Summon Guide And List - How Do They Work and What Are Their Stats?

AK Next Event
So, maybe I’m just blind but does anyone know what the next event is (potentially)…
Vanguard question(noob here)
New to the game(as the title stated) I use texas and fang/vigna (texas and fang at E1)…
Bored Doctah Chronicles #5: Egyptian Goat Ate Thread Title
As always do what you like, how ya’ like to do it Art Courtesy of @BadWolfVindici…
Who to raise?(most return in investment)
just started the game like 3 days ago and I have 3 6 stars, silver ash, shining and…
About joint operation banners
I’m thinking of saving my pity for it since I’m around 50 rolls with no 6* but does it…
Read More