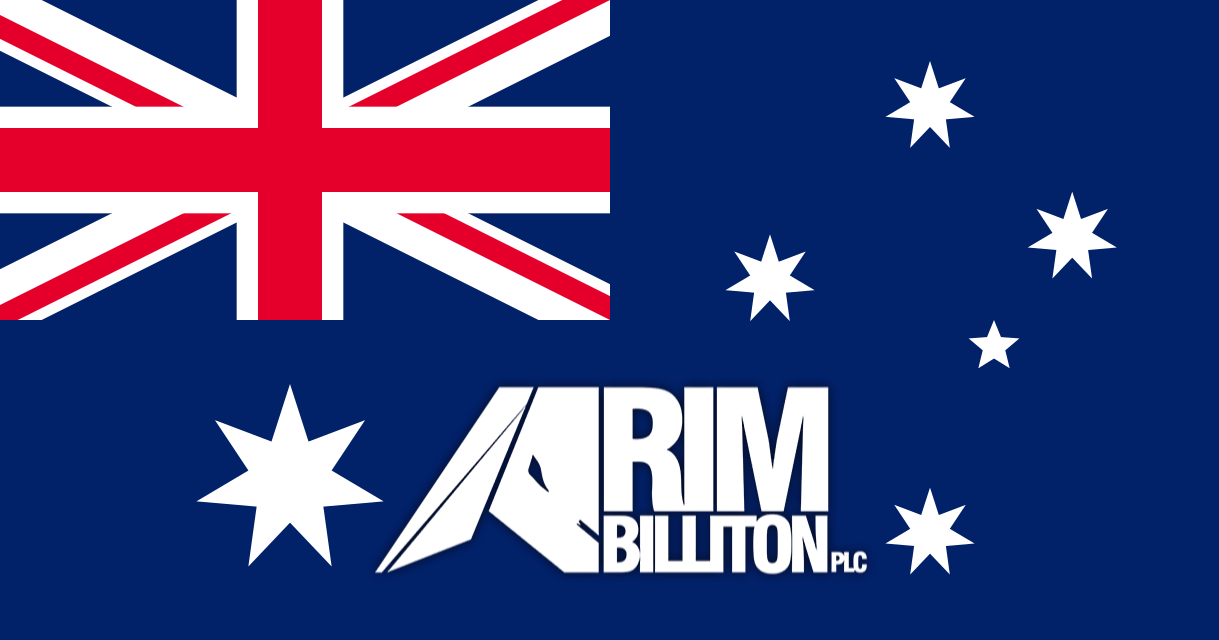 Leonhardt's Archives were quite long and hellish to translate. Nonetheless, it is filled with significant history about Rim-Billiton which is Terra's Australia equivalent.

We aren't sure if we'll have a Rim-Billiton story, but we do have a few upcoming Operators from that country and there's an event story in Rewinding Breeze where April and Ansel talk about their lives there.

Basically life at Rim-Billiton is not too good, but not too bad either. Its relationship with Victoria is like with England in real life.

The events in Leonhardt's Archives have lots of parallels with the Australian gold rush. Even the place name is the same: Eureka. Which makes one wonder if Terra is a post-apocalyptic Earth... that I'm leaving to another future lore article.

Extracts from Leonhardt's Archives which have significant historical facts of Rim-Billiton:

'What the ‘ell’s going on with Victoria these days? Us folks have been dealing with Victorians for quite some time now, so we’ve seen things. Since the mining rush started, we’ve been seeing caravans carrying some odd gadgets.'

'But recently, the supply of ore dried up all of a sudden and nobody knew what was goin’ on. They sent a handful of prisoners who had been stripped of their rights to a site in Rim Billiton and had ‘em illegally snatch up the ore there. Our union here at Rim Billiton had its hands tied for a variety of reasons, and this situation continued until the “Cage Incident” broke out.'

'The rushed implementation of the new ruling aristocrats’ short-sighted policies, the exile of criminalized political opposition, leaked news regarding hostages, the negligence towards the armed forces and domestic defense, and the laissez-faire nature of the Victorian government... have all set the stage for a brewing conflict.

Among these cases, an executive official’s handling of a political offender’s family created a particularly unreasonable hostage situation. Women and children were forced into cages under dilapidated facilities and sent to work in dark mine shafts, never to see the light of day in a way that was tantamount to murder. After news of this abhorrent practice broke, public outrage was inevitable. These new aristocrats, the visionary entrepreneurs who capitalized upon Rim Billiton’s mining craze, should never have allowed this to occur, let alone make such a stupid decision... unless the decision itself is part of a much larger transaction.'

(many thanks to Aca who helped to write this!)

These facts bear many similarities to the Australian gold rush which lead to the Eureka Rebellion. Note that Australia had a history of being a penal state of England.

1850 - 1851: Start of the Australian Gold Rush, A discovery was made in New South Wales and Victoria

1851 - 1871: Population of Australia increased due to migrants searching for payable gold to mine and sell

During the rebellion, the prospectors/miners were against their colonizers due to the fact they couldn’t claim the land that they mined and they were essentially slaves to the government

Whole situation was a militant struggle due to the fact the representation of Victoria during the gold rush was that only the nobles and riches could participate in such activities. Those who aren’t up to that status needed qualifications to be granted access. The authorities supported the wealthy people in the rebellion.

Without a license, you could get sent to prison and fined. However the price for such a license was expensive.

Debate in short of what happened:

The authorities won, however, this allowed changes in the laws and work enforcement in Australia

That's all I have for Rim-Billiton's history for now, as there is not very much about it yet. So far it is basically a mining country where many suffer from exploitation from Victoria.

Unlike Ursus, where Lauli has written an extensive article on this country that has way more content.
https://gamepress.gg/arknights/lore/arknights-lore-empire-tragedy-ursus…

Either way, I still like the real life references in this game a lot and that's what makes the lore attractive.

harezora
Just a female Doctor with overflowing love for husbandos.

Arknights Official Worldmap
On CN’s stream we got treated to ex-wife Dr Kal’tsit narrating over the map I wanted…
Looking at Platinum's S2 DPS from attack interval aspect
There might be something similar to this out there, so this is yet again will be…
Operators who can reach 2k base attack (attack modifier, trust, potential, elite promotion included)
Hi! Make sure you correct assign your post to an appropriate sub-category above! Q&amp…
Who to build next?
Hi! I was wondering who among these 5 stars are worth E2ing? Screenshot_20201024…
I really want it
So ive been rerolling already for almost a week but i still cant get a silverash and…
Read More