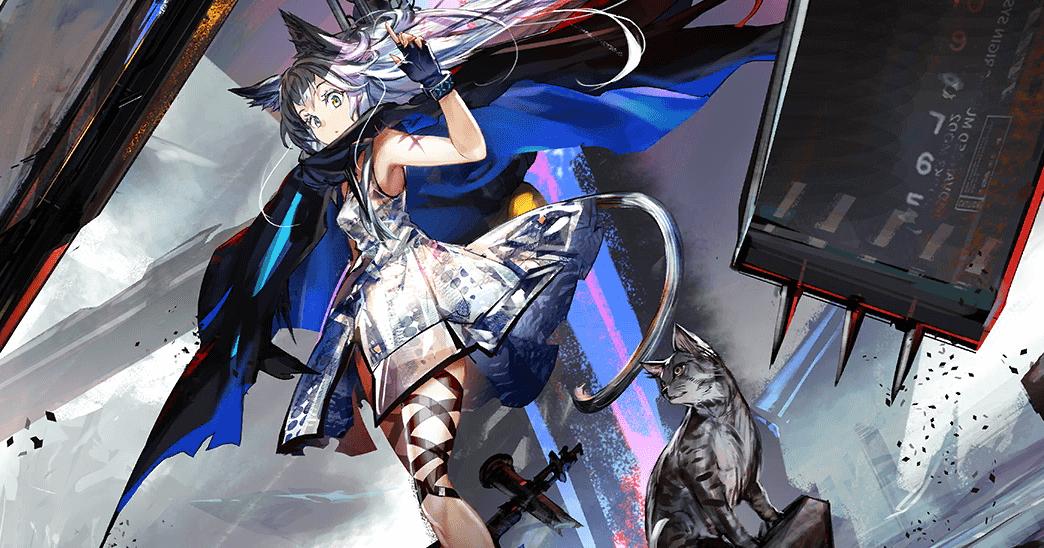 Thanks to this Weibo lore article for the content!

Rosmontis’s name is based on the rosemary. This is because her Chinese name is 迷迭香, which is Chinese for rosemary. Since I will be talking about the flower, the flower will be rosemary while the operator's name is Rosmontis. Although it’s the same words in Chinese. 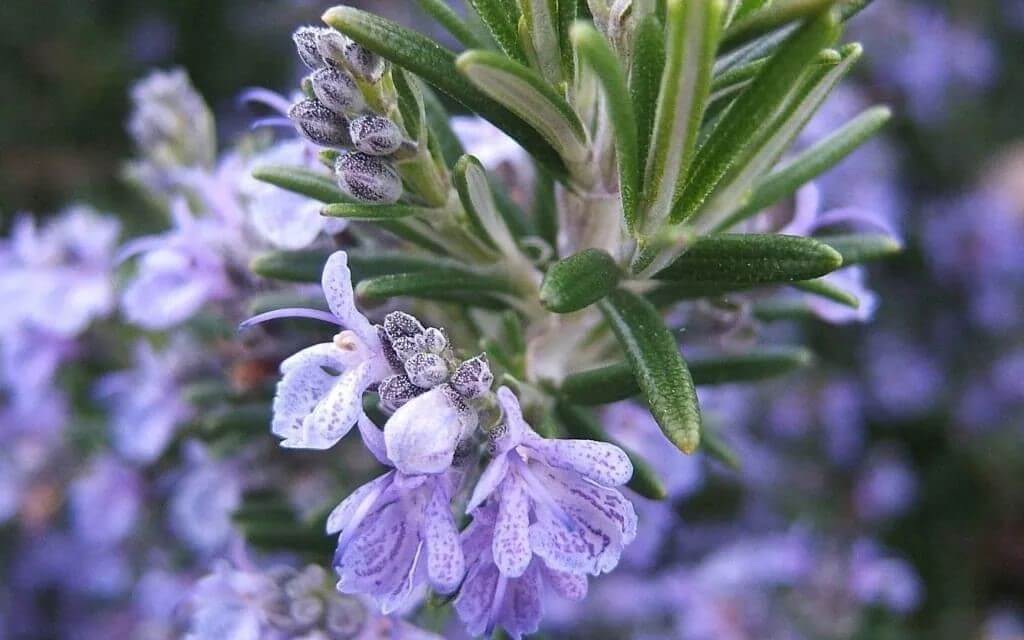 This plant is used as herbs and fragrance. When it blooms, the refreshing smell can be alerting and increase memory.

Why this code name? It can be seen in her token: ‘A well-crafted but still amateurishly standard botanical specimen. She truly wants you to help her remember this.’

The flower language of rosemary is memory and remembrance. It is a symbol of love, loyalty, and friendship. Italians would put rosemary flower at funerals for respect and memorial purposes.

There are also many myths on rosemary surrounding remembrance. The ancient people believe that it can increase memory. So it has a nickname of ‘Lighthouse of the sea’. When boats lose their way, sailors can use the strong smell of rosemary to find land. In religious stories, the powers of rosemary is stronger. They are planted around European churches as offering to God, so rosemary is also known as ‘Virgin Mary’s rose’.

This is also why her headhunting banner is called ‘Forget Me Not’. Just like what her Archives 4 say: ‘Past mythology has it that there is a magical plant that makes people who can't face their memories eventually become brave. Her code name will be Rosmontis.’ Her EP is called Confront, like how she has to confront her past. 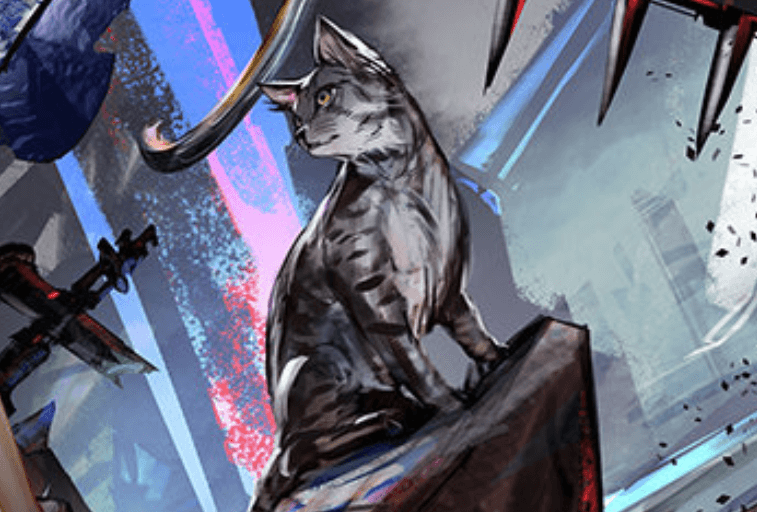 Another nickname of Rosmontis is White Cat. From this cat in her E2 art, we can conclude that Rosmontis is based on a silver tabby shorthair, or more accurately the American type. 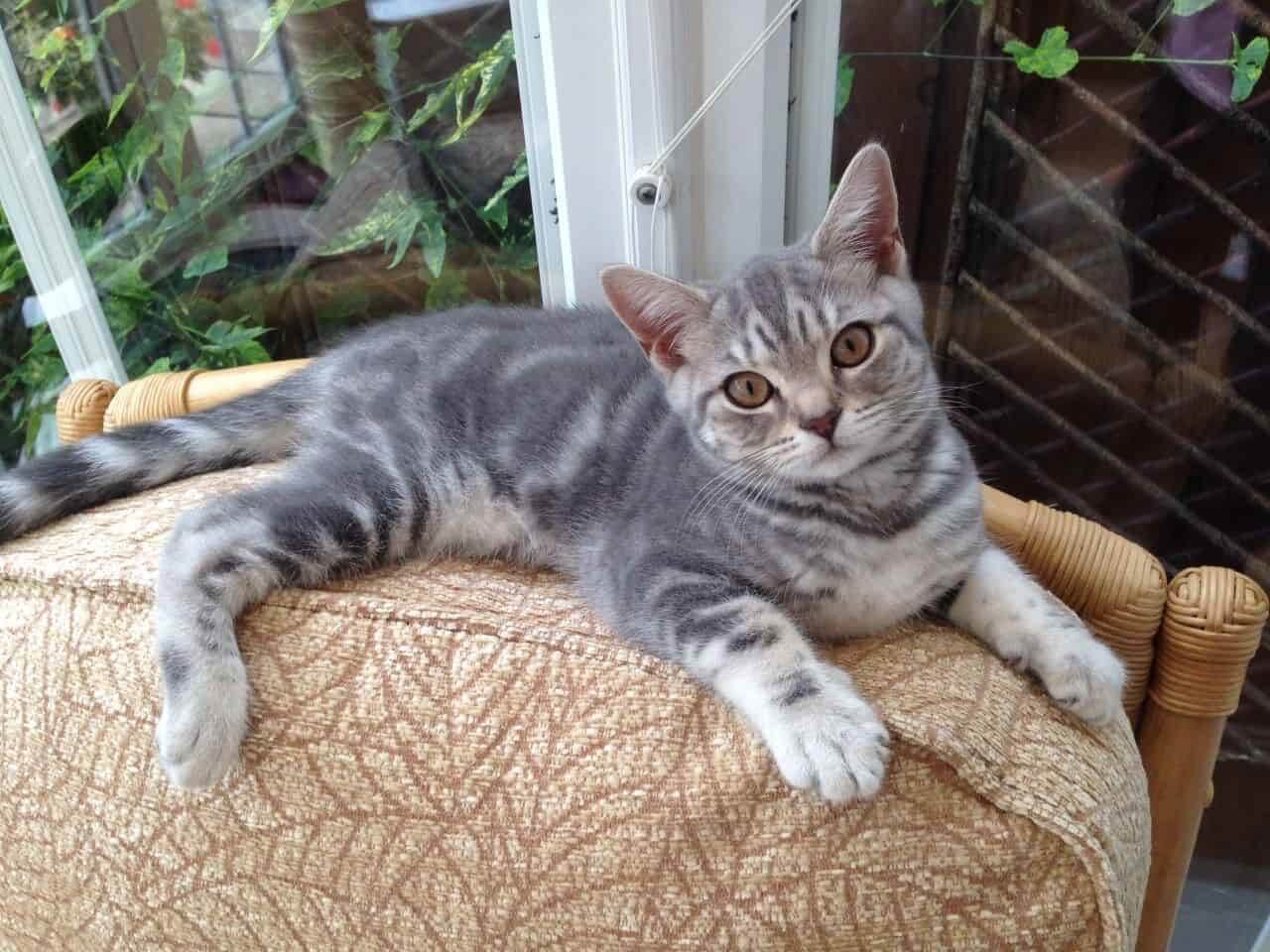 The American Shorthair was developed in America. It is thought that its’ ancestors came to North America from Europe. It is possible that the “Mayflower” carried several shorthair type cats to hunt the ship’s vermin. For hundreds of years, these “working cats” lived with their owners on farms and rural areas and eventually established themselves as the native North American Domestic shorthaired cat.

This is like how she is very reliable to Rhodes Island as an annihilation specialist. 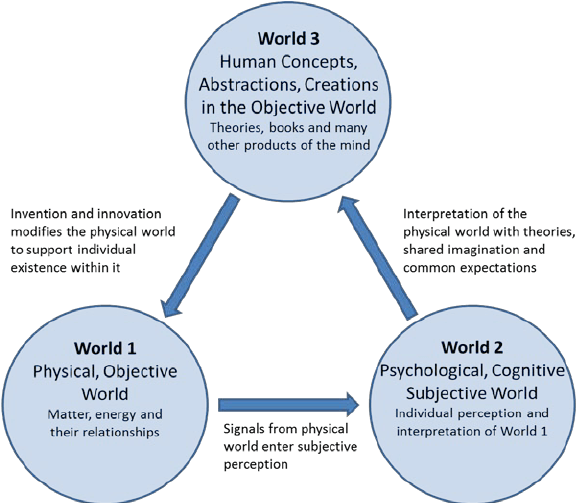 To understand Rosmontis better and why she is like this, we may refer to Karl Popper’s Three Worlds theory on how knowledge is perceived.

Due to the experiments that took place on her, as well as the consciousness of her brother being implanted, her own brain is affected in World 1. This leads to her unstable psyche in World 2, where her memory is fragmented and is afraid of loss. Then her Originium Arts manifests at World 3.

I'll conclude with this quote from her archives:

‘Give her time, wait for her to stand up, and the decisions she makes, the kind of future she wants to achieve, that's her normal life. That's a normal life. It's that simple.’

Hopefully she will get to live a normal life and stands up at Rhodes Island.

Giving away some accounts
Hi, want to offload some of mine and friends second account as we are too busy with…
Who to choose from the Fan Appreciation Permit
These are the operators that I use a lot. image1112×1668 917 KB I am having a really…
R6 collab
So Im new to the game, and I saw that arknights did a collab with rainbow six siege…
Rosmontis: Should I go for S2M3 or S3M3?
Hello! I finally E2’ed my Rosmontis yesterday and finally tackling on the ultimate…
Arknights Account Request
Does anyone have a starter EN account with SA and Exusiai rolled in? (Or at least with…
Read More