Flames of the Faint
Sarkaz warriors have entered the battlefield, but be wary - they don't seem to be from the same faction as the guerillas. They even seem to draw inspiration from the Originium altars...?!
[Originium Altar]Periodically emits Pulse Waves to the surrounding tiles, damaging both allied and enemy units.
Unlock Conditions: Clear 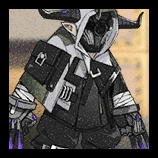 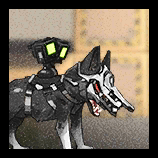 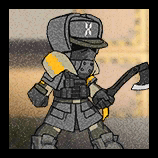 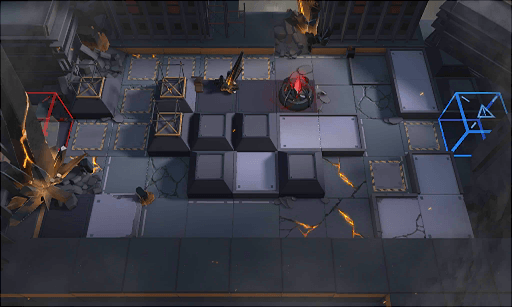