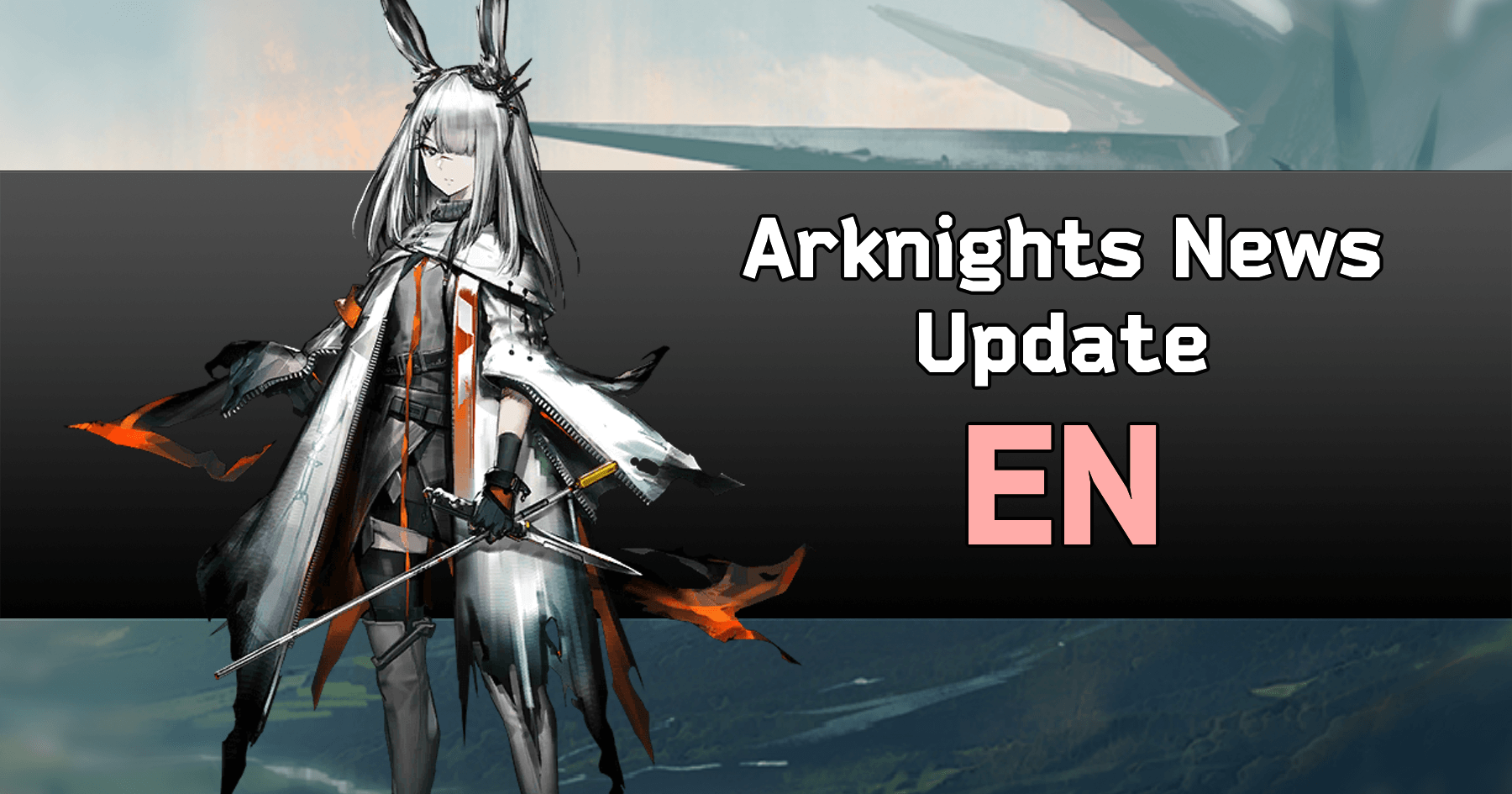 I Can’t Wait for Summer with… Schwanz??

In a surprise maneuver, Arknights has said that for Global release, they will be changing the name of popular and highly anticipated CN Operator [Schwarz].  The name of the edgy point-blank Sniper when she comes for Global will instead be [Schwanz]. In the announcement, the publishers said that they had thought long and hard about the swap, and didn’t want to get a rise out of people, but that consumer studies had shown the new name would allow for deeper market penetration.  They hope that CN [Schwarz] fans won’t blow this out of proportion. It might be a little painful at first, they said, but relax, and it will feel better once you are used to it. They urge players to keep an open mind and give the [Schwanz] a chance, you never know what you might like until you try it.

Code of Brawl Penguin Medal warning CB-6 CB-8 CB-9
It’s a warning for people like me who don’t take time to read the missions. There are…
Did you use your sanity potions?
( English is not my first language ) I need some advice, please?? So, for the past few…
Using GP Ops planner for the first time
So I went to use the Gamepress Ops planner to track how much materials I would need to…
Can we appreciate The Emperor?
I haven’t seen anyone really talk about him, but The Emperor has to be one of my…
Annihilatio 3
Screenshot_20200601-1958331920×1080 899 KB Damn that was satisfying Anyone else…
Read More