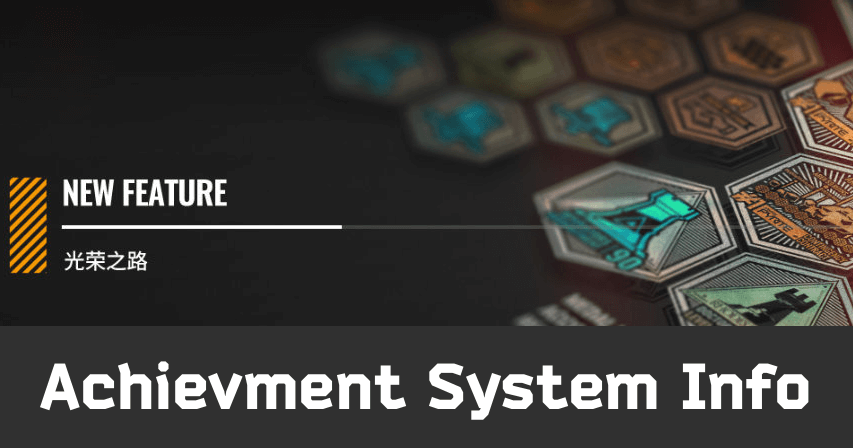 The new system [Path of Glory], mentioned in the previous Dev Blog #1, will be implemented soon. The [Path of Glory] System will provide lots of targets for your gaming career, and you can get the corresponding [Etched Medal] by completing the target condition. Different [Etched Medal] are awarded for different challenge content, so you can unlock more advanced medals by completing additional stages. Some medals can be plated if you achieve an extra condition.

In the current version the [Etched Medal] are divided into two parts: [Career Medal] and [Event Medal], with more categories being added in future updates. The [Career Medal] will be given according to your total in-game progress, and a few of them will give you extra bonuses as well. 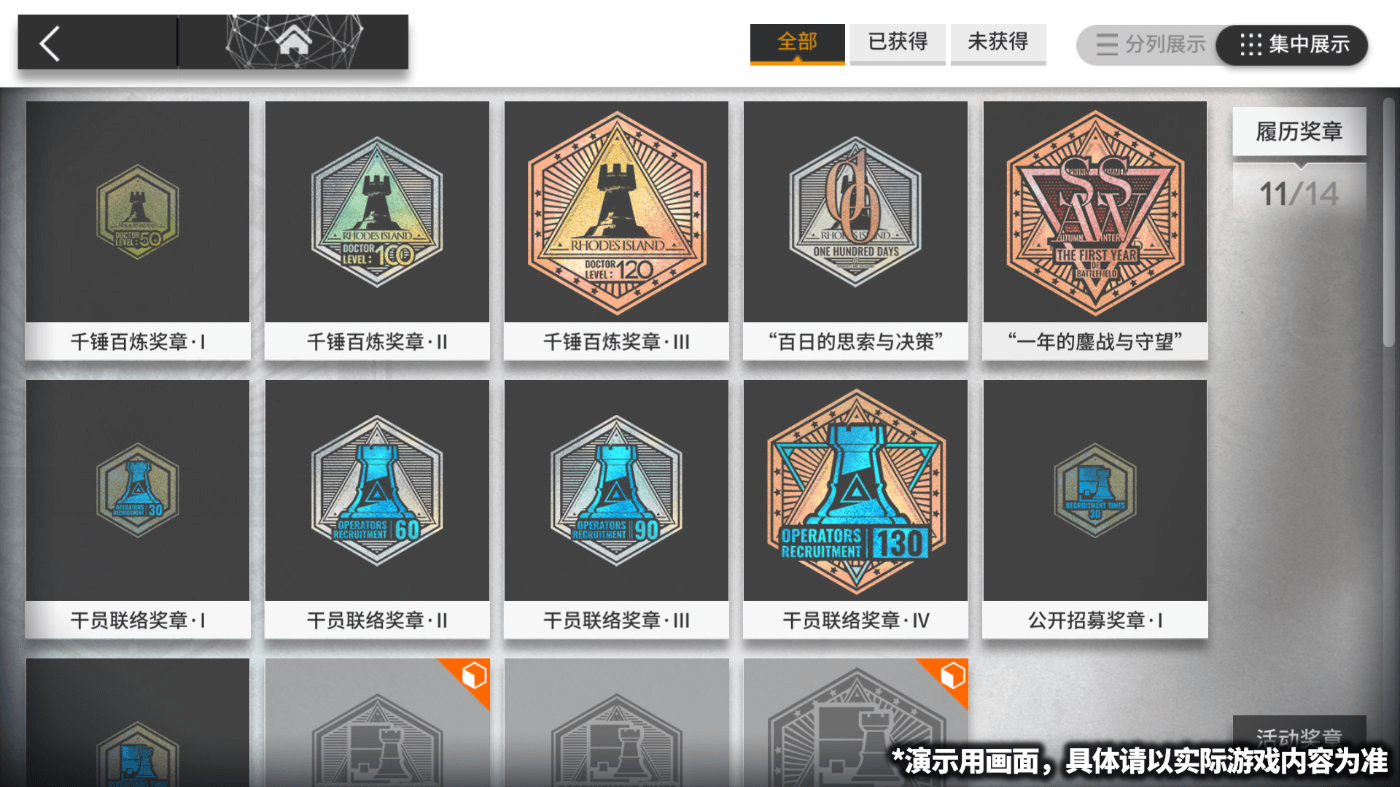 [Event Medal] will be unlocked in some events or Contingency Contract seasons. Note that the different C.C. seasons will offer limited [Etched Medal] that won't be obtainable after the event has finished. 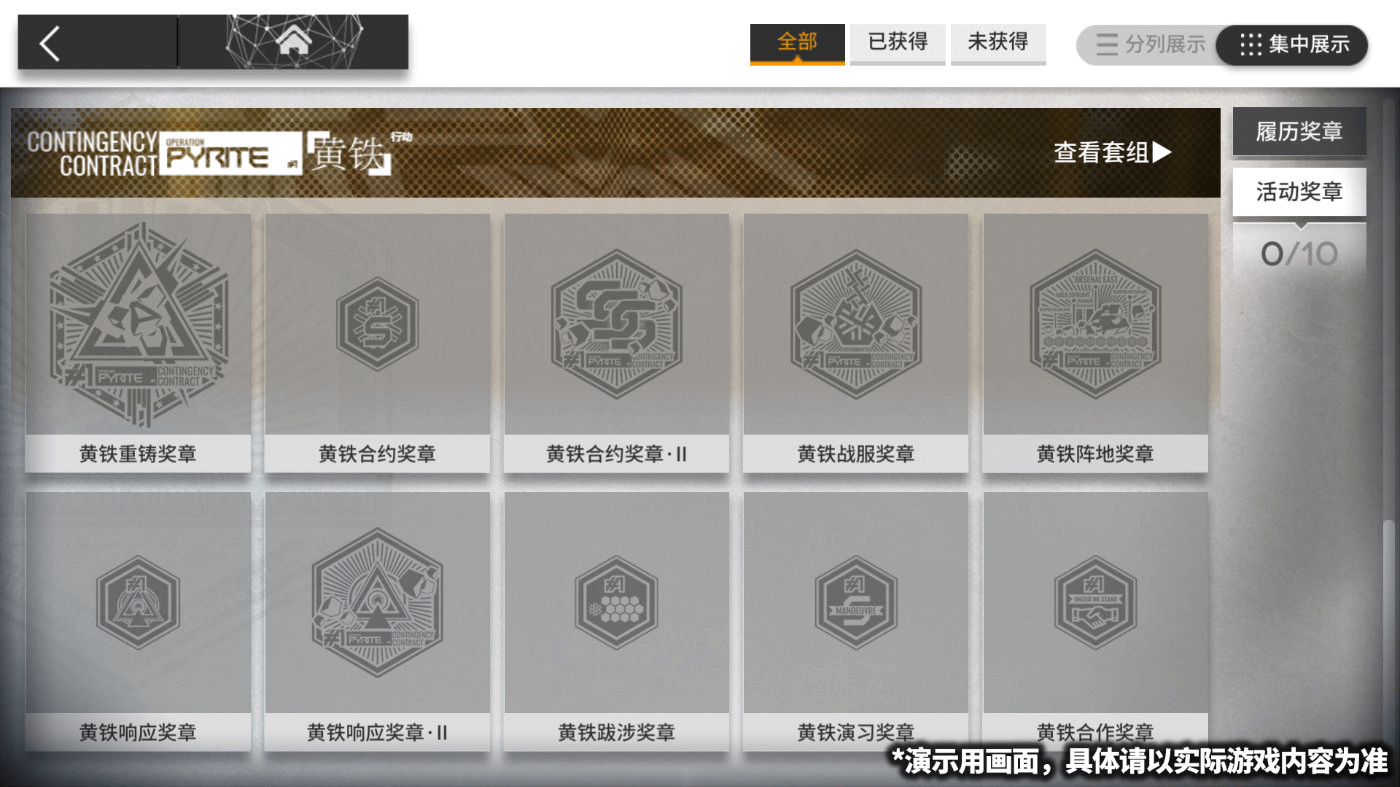 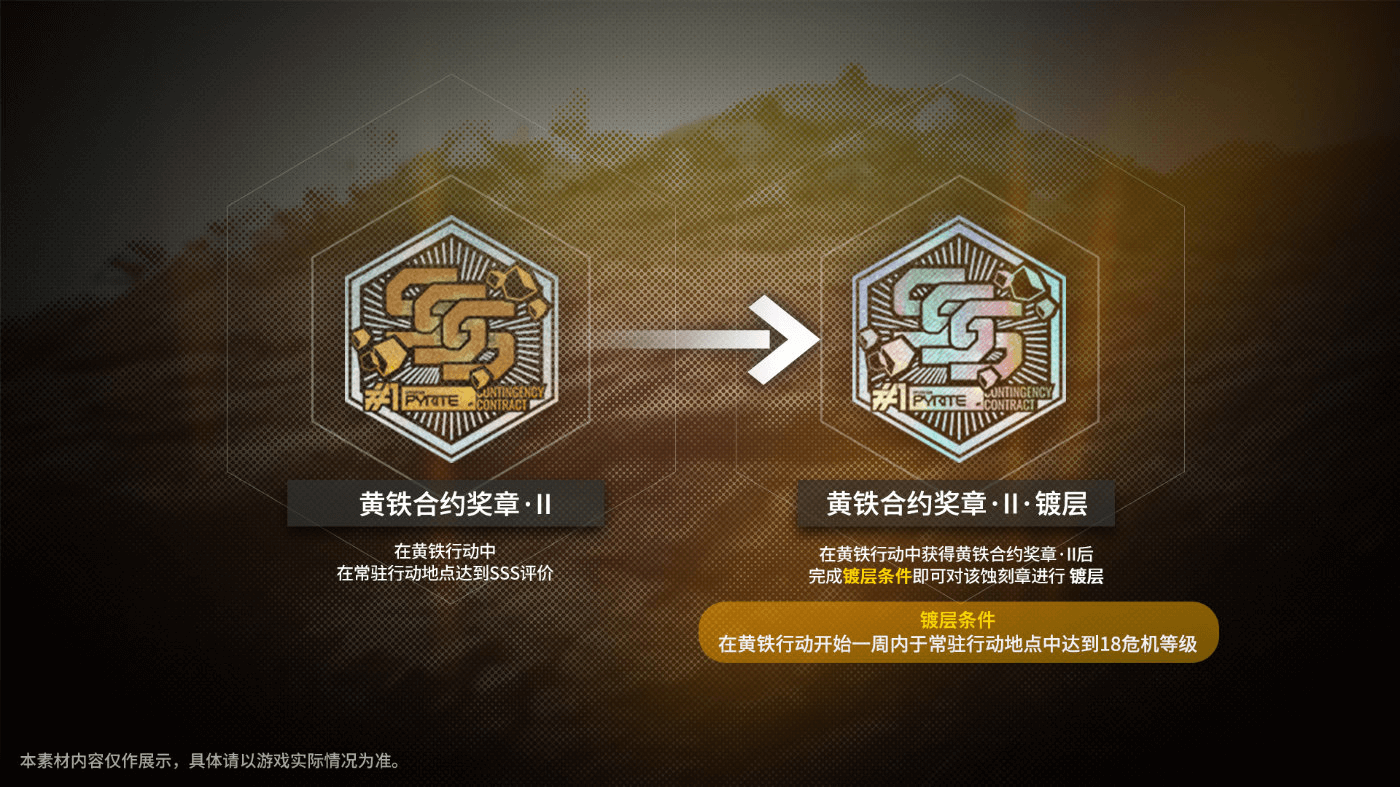 The [Path of Glory] System and [Contingency Contracts: Operation Pyrite] was made available in early June.  A full list of current Medals/achievements can be found here: