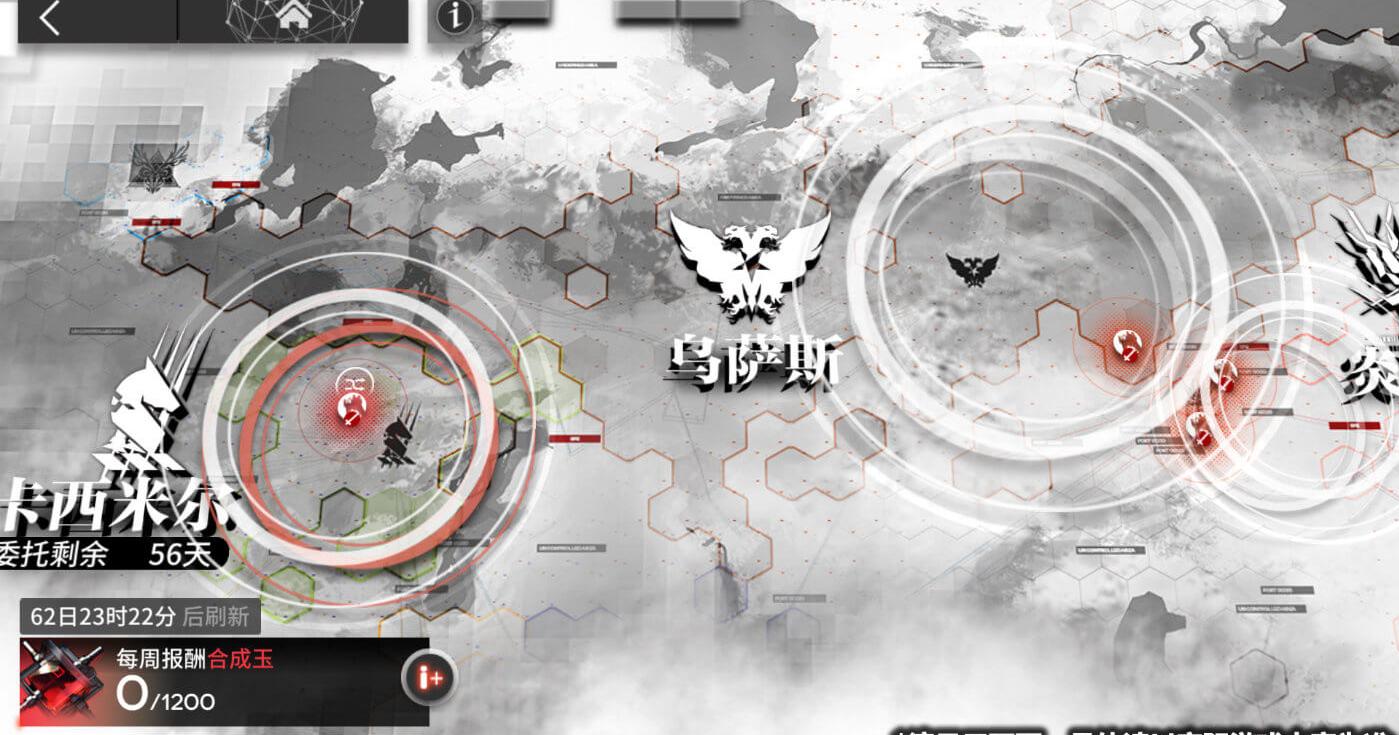 Special Thanks: Kawa and Pumpkin 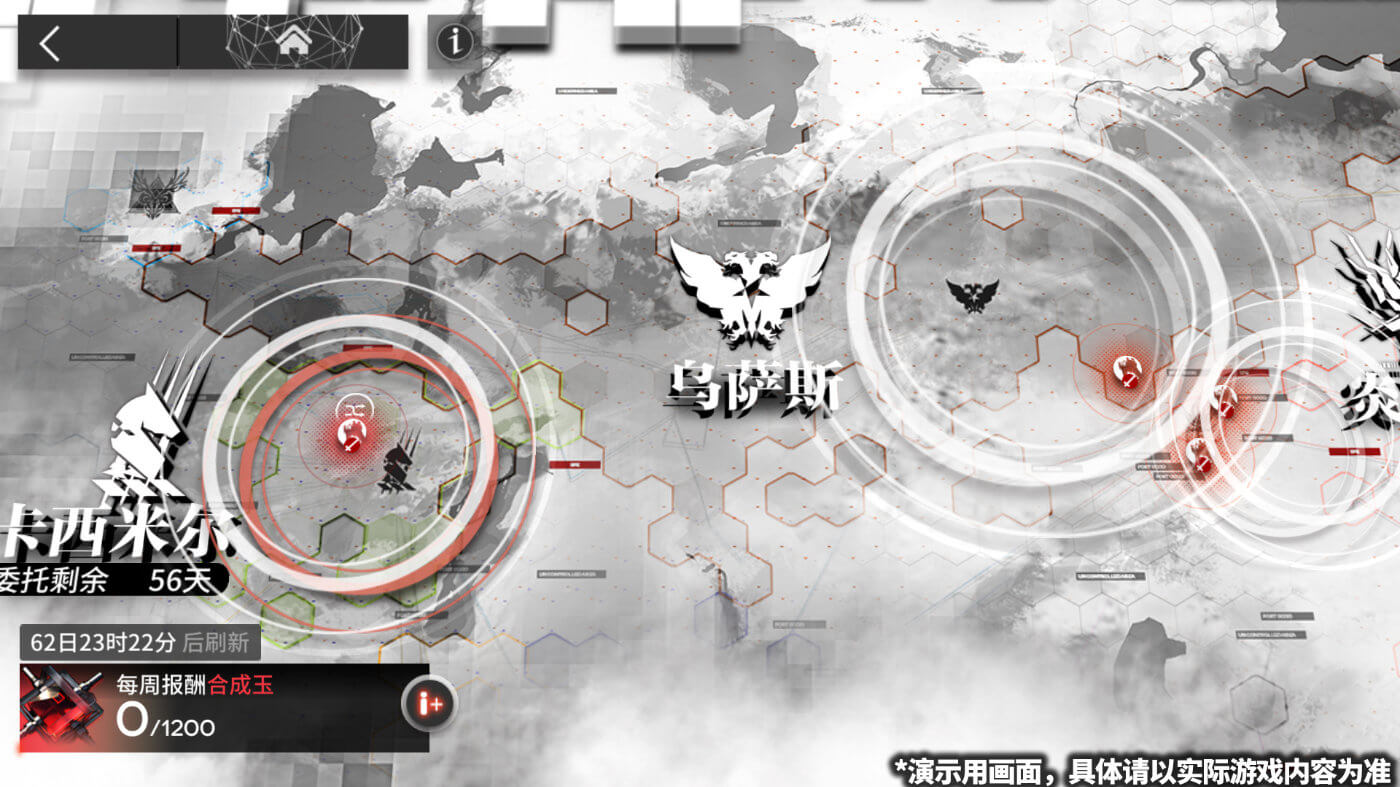 [Annihilation Requests] will update in a certain period and change location. When the rotation period ends, the current location will be added into [Assuming Annihilation Targets]. 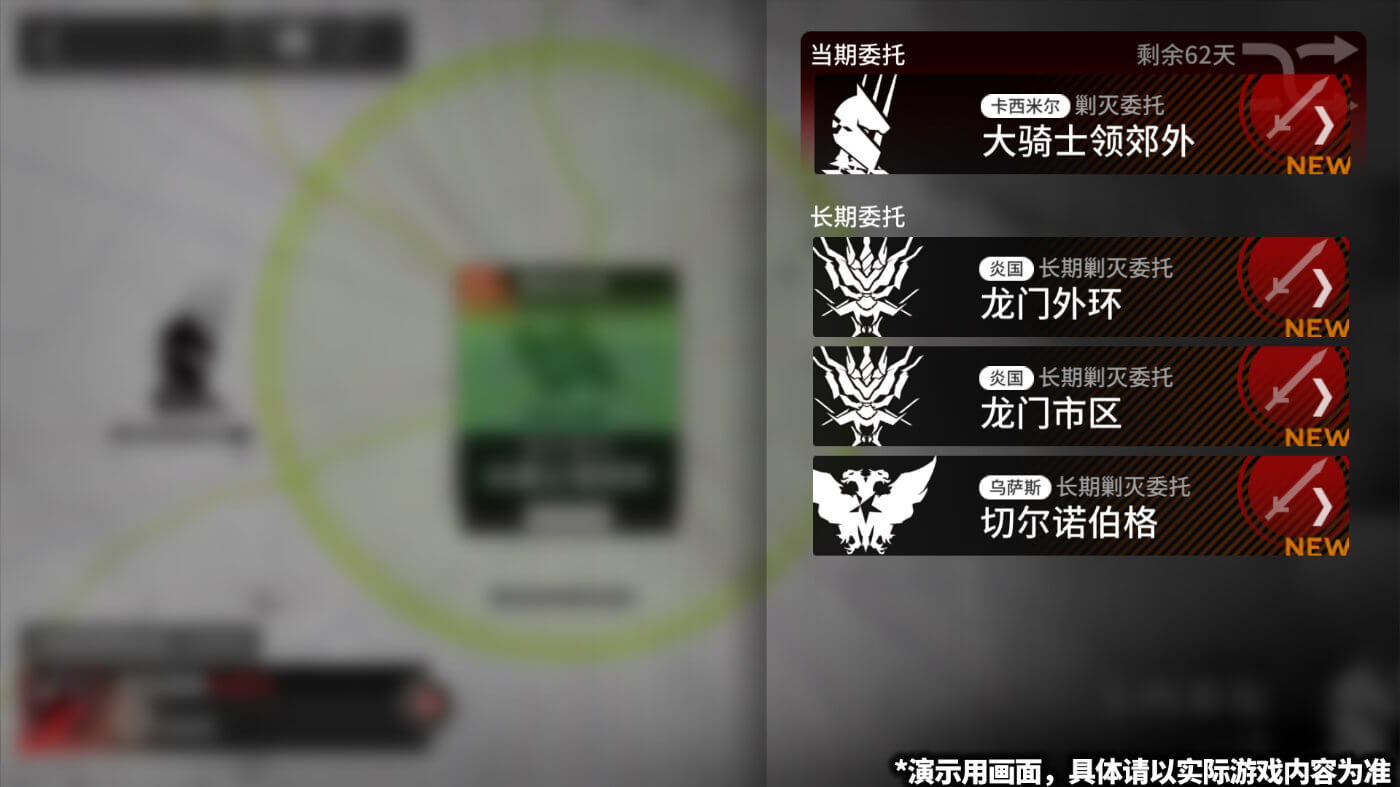 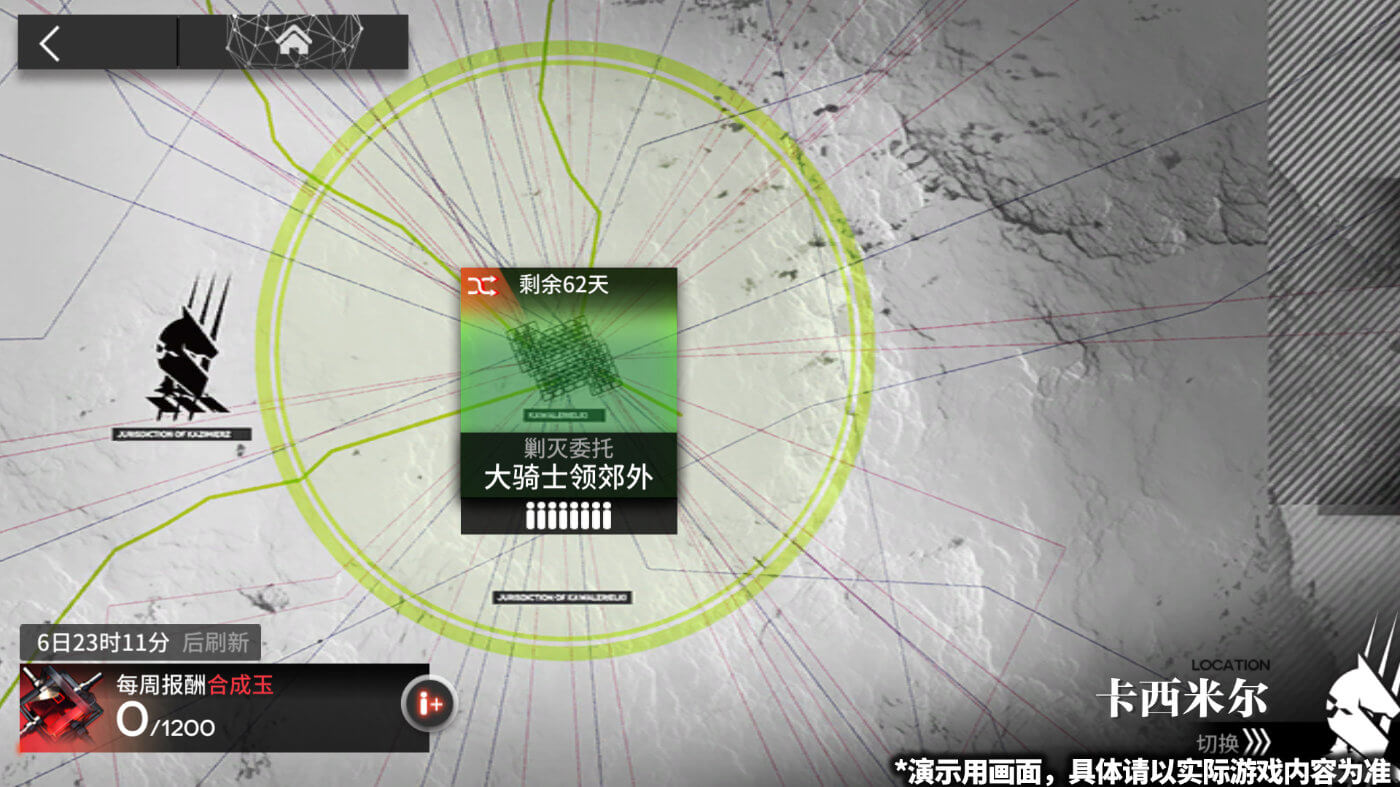 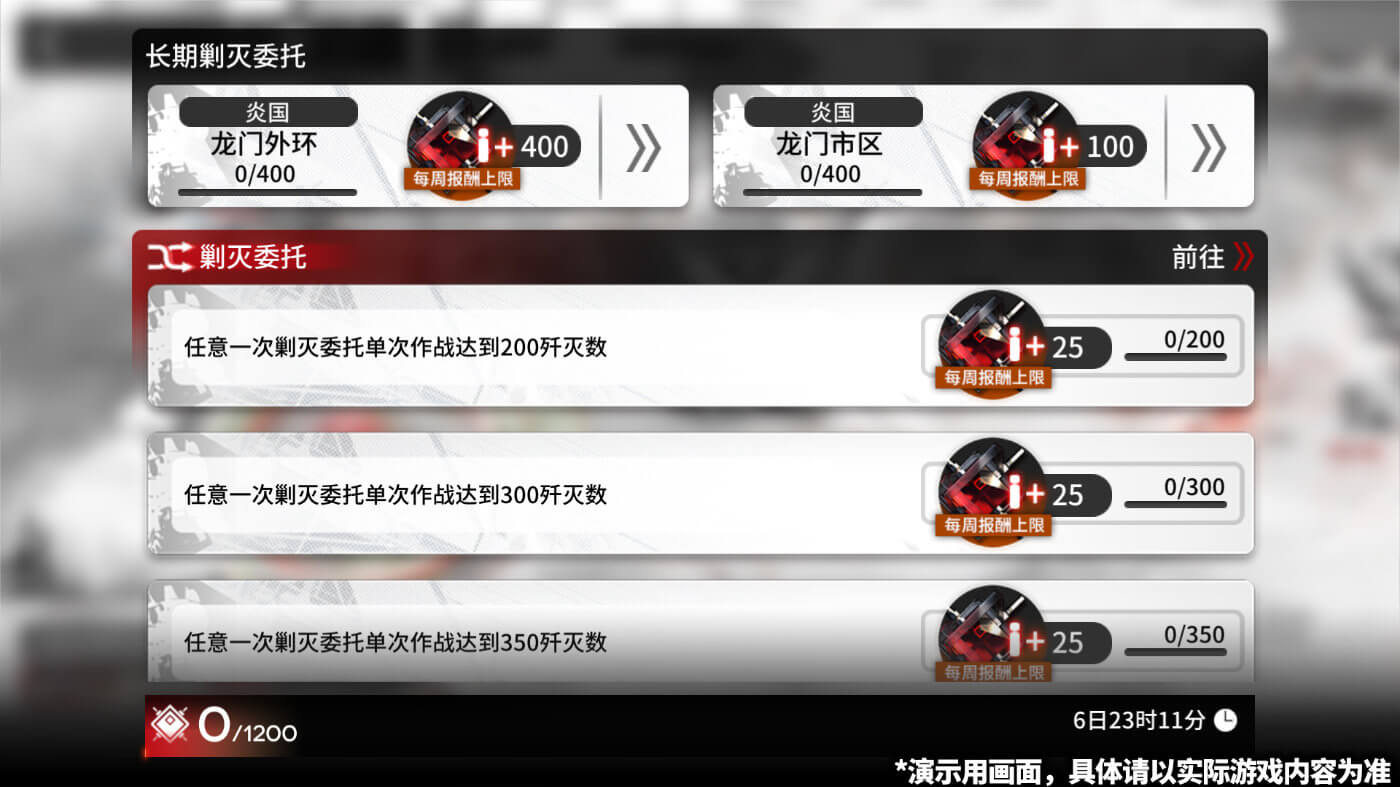 New Annihilation System will be implemented in November. 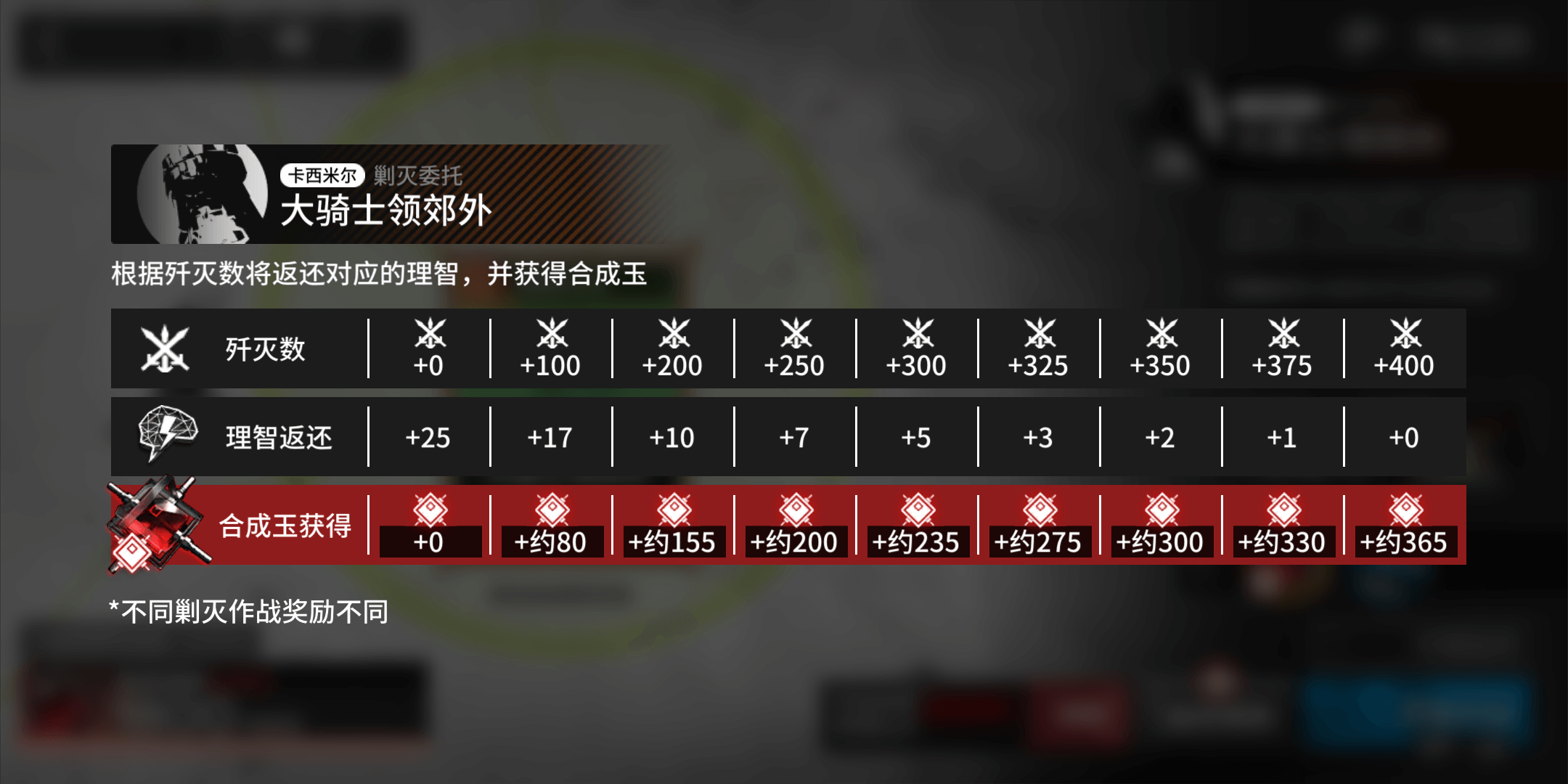 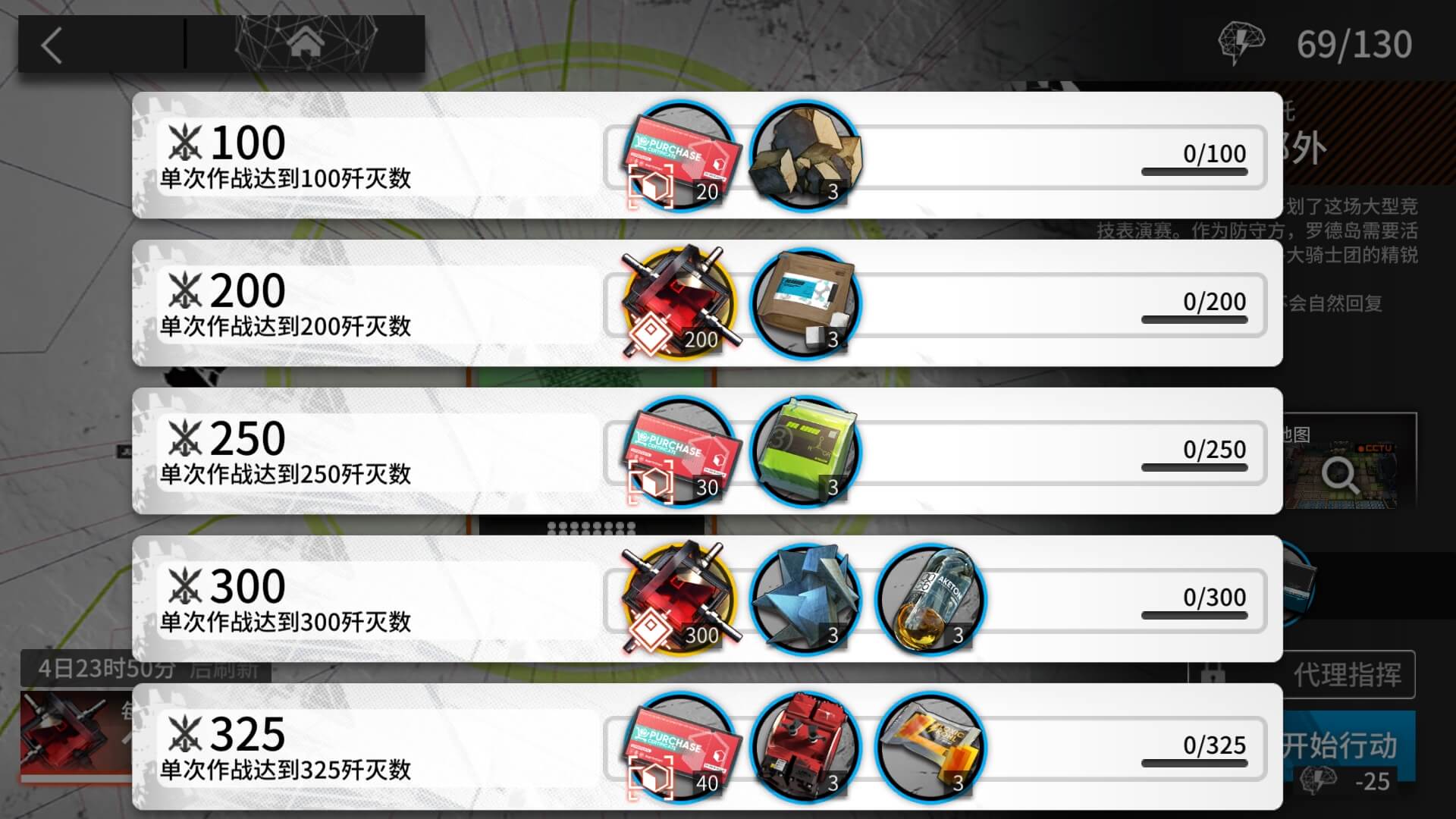 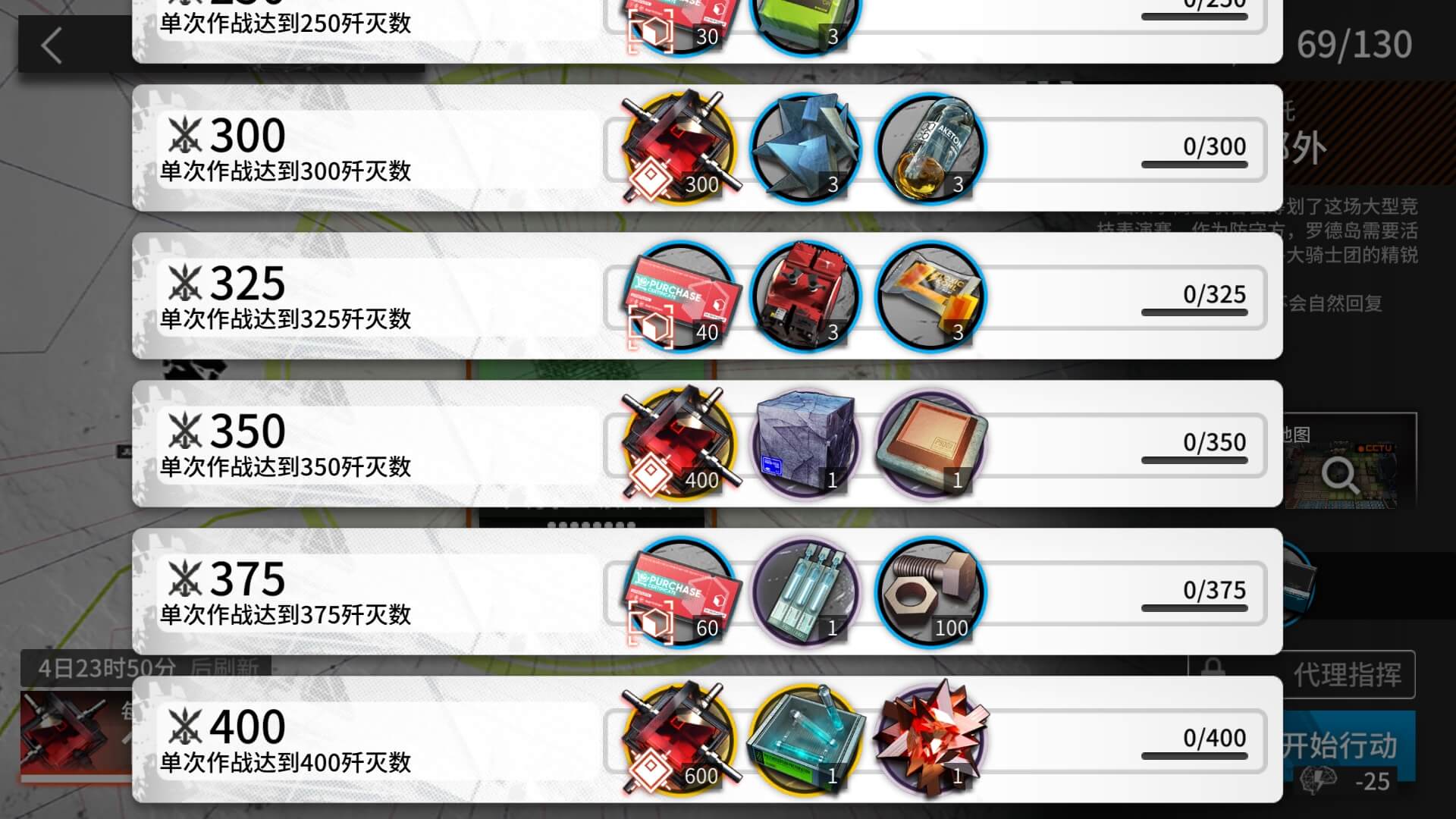