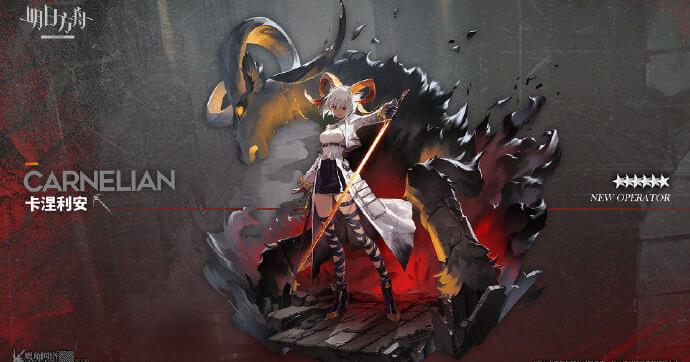 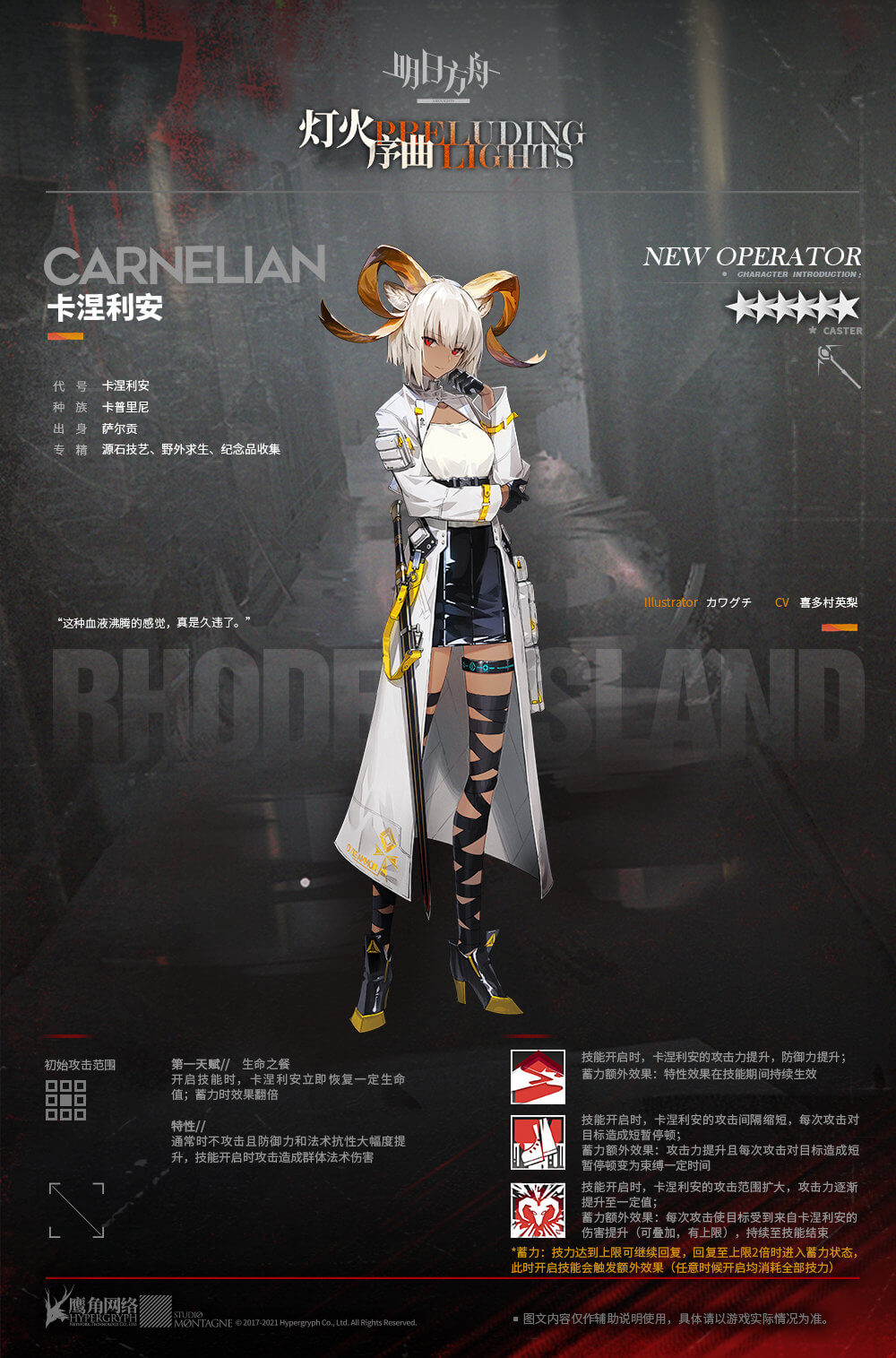 There exists a deal between Rhodes Island and Operator Carnelian. An exchange. A long-term beneficial interaction.

No matter how the situation will turn out, no matter what kind of signal we heard from the Sargonian's seemingly unintending words, and our speculations on them...

At least now, at this moment, temporarily—so.

By the way, don't be too nervous, this time she's only here to meet her little sister whom she hasn't seen in a long time.

Carnelian is a 6★ Modal Caster with a new [Charged] effect that adds bonuses to her Skills if activated after gaining double their SP requirements!  She can self-heal and has Skills for damage and crowd control.

Trait: Normally does not attack, but has greatly increased DEF and RES; When skill is active, attacks deal AoE Arts Damage

[Charge] Effect: Can continue recovering SP after reaching the maximum amount. When SP reaches double the maximum, enters [Charged] state. Activating skills when [Charged] will trigger additional effects (All SP is consumed whenever skill is activated)

Talent: When skill is activated, Carnelian immediately recovers a certain amount of HP. Effect is doubled when [Charged]

Carnelian will be the first 6 Star Modal Caster , the others being Beeswax (her little sister) and Mint.  She comes with a new [Charge] effect that allows her to gain SP beyond the skill activation cost, and adds additional bonuses to the skill if activated after reaching double the SP cost.

Her Talent adds a self-heal to skill activations, which is a welcome ability for Modal Casters, who often are used as ranged damage soaks.  S1 supports the role as a ranged damage soak, enhancing her DEF and ATK and, when Charged,  allows her defensive attributes to stay in-tact while the skill is active.

S2 adds an element of crowd control, slowing enemies or binding them when charged.  This could be a nice addition for stalling strategies, especially considering her archetype offers different attributes and range than typical slowers. S3 is a DPS Skill with an extended range.  Having an AoE damage nuke option with a unique range could be an interesting tool, but we'll have to wait for the details to know for sure. 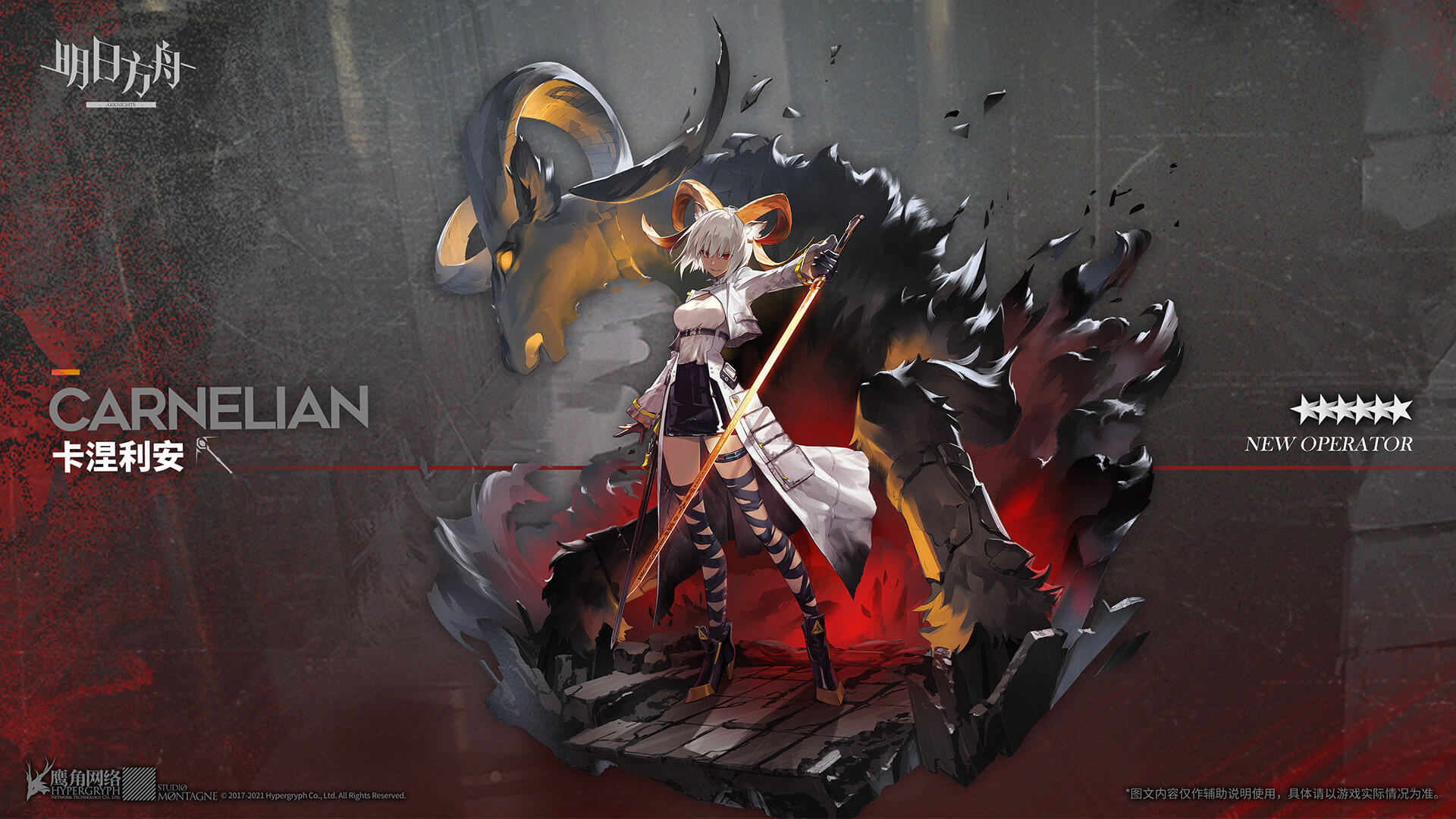