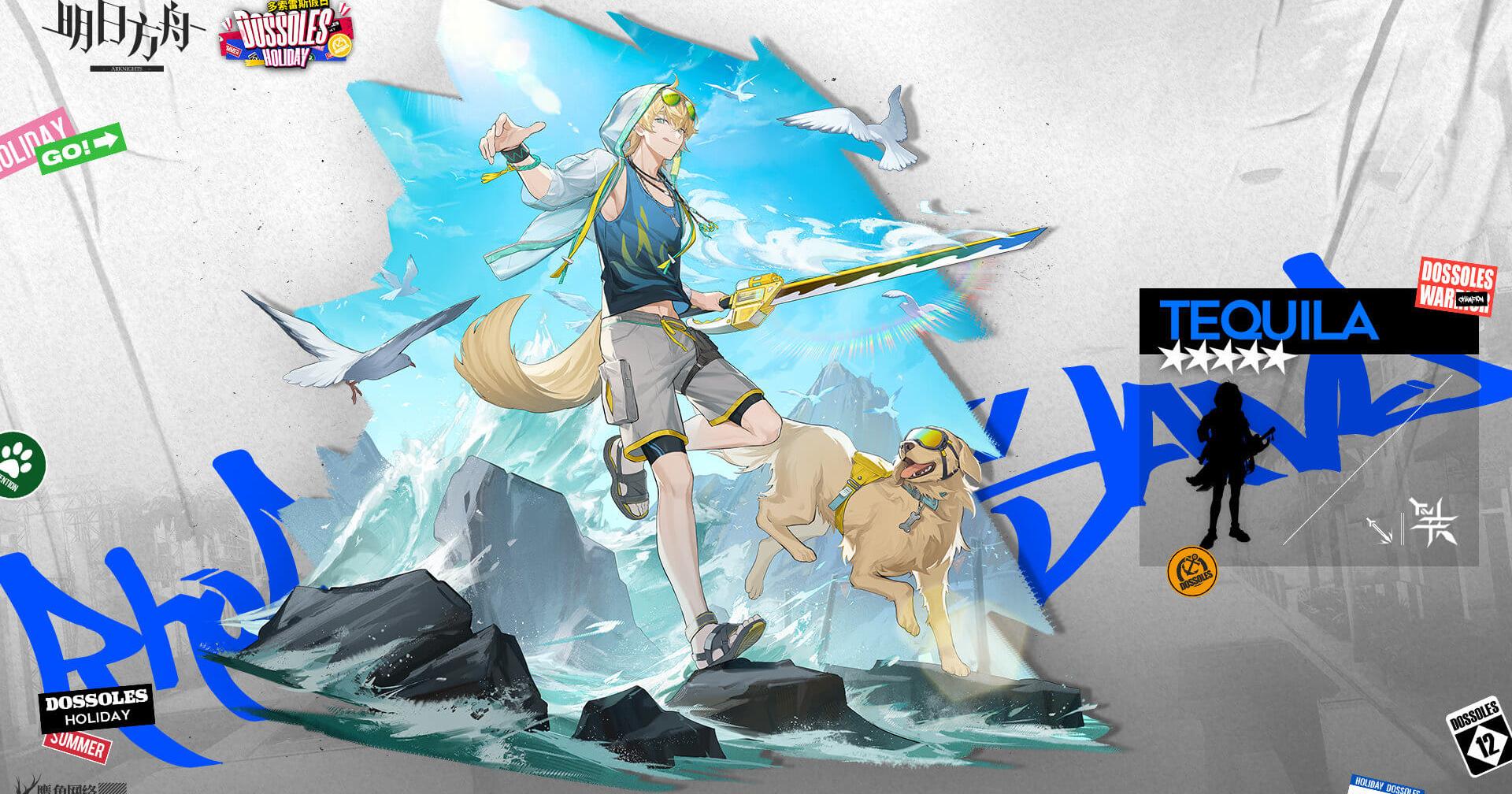 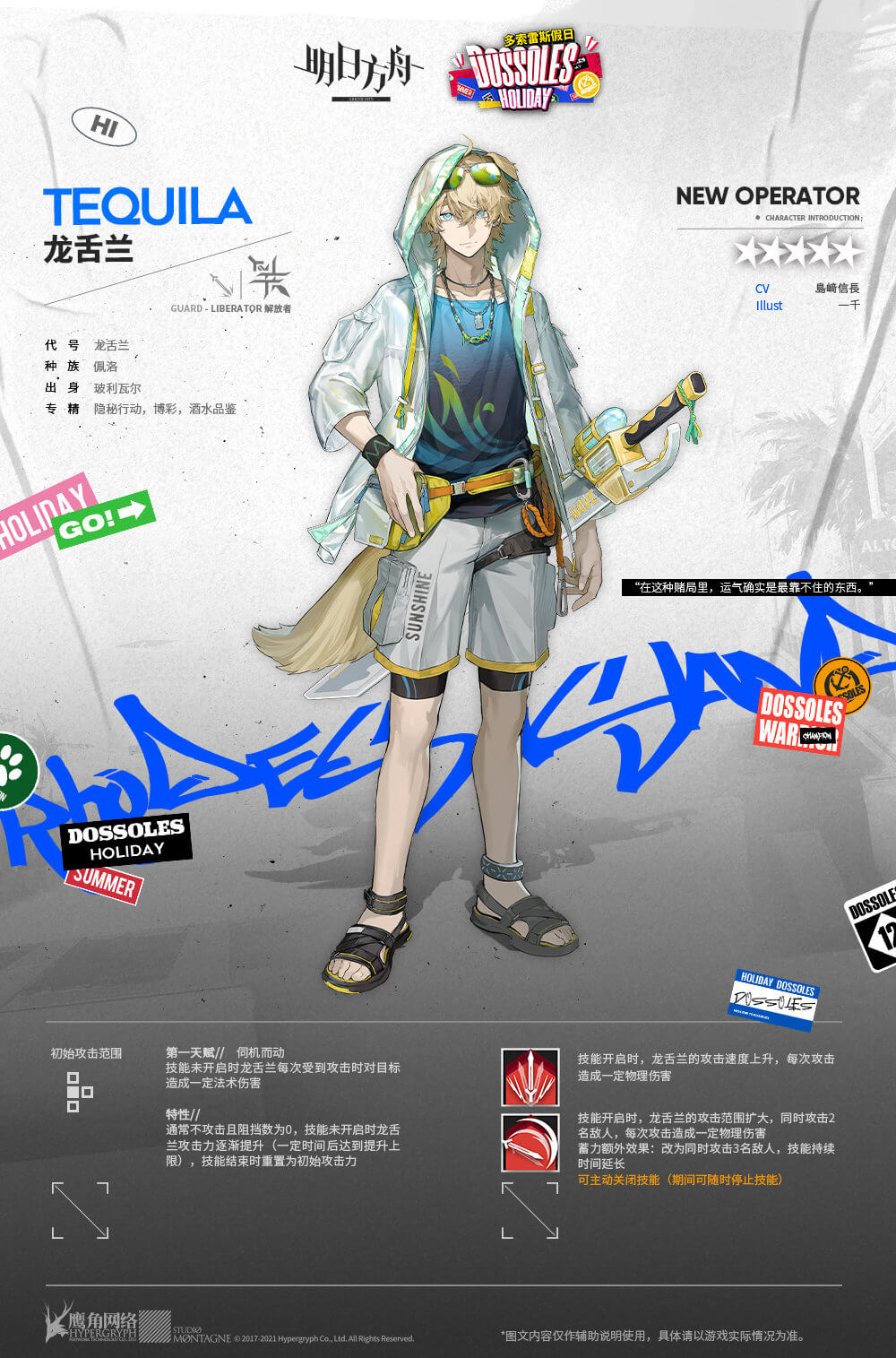 "Hello, you're the Doctor right? That's great, you're just as recognizable as Miss Ch'en described you. Right, should I give myself a callsign too? Hmm... how about Tequila? It sounds decent right?"

Operator Tequila, real name Ernesto Salas. This bright young man once held an important position in the famous Bolivar city Dossoles, and is quite good at his job.

From observing this young man, perhaps we can try to imagine what kind of city Dossoles is.

Tequilla is a 5★ Liberator Guard, a new Archetype that does not attack or block in their normal state, and whose ATK stat increases between Skill uses.

Trait: Normally, does not attack and Block count is 0. When skill is not active, ATK gradually increases (up to a maximum); ATK increase resets after skill ends

Talent: When skill is not active, Tequila deals a certain amount of Arts damage to the target when attacked

Skill 1: Increase ASPD and every attack deals a certain amount of Physical damage

The Liberator Guard Archetype looks to be designed for burst situations where their ATK stat can be built up over pauses in battle where they don't need to do anything, and then unleashed when it is needed most.  Their 0 block in normal state could enable them to be placed where a blocking operator cannot.

His Talent does allow for him to damage enemies in his non-attacking normal state, which could allow him to soak and do chip damage to ranged enemies (it won't work against melee enemies since he doesn't block)

His skills are pure damage oriented, the first being a single target attack, and the second being a multi-target attack.

The strength of the Archetype and Tequila specifically will depend on the numbers, though it does look like it could provide a potentially interesting tactical option. 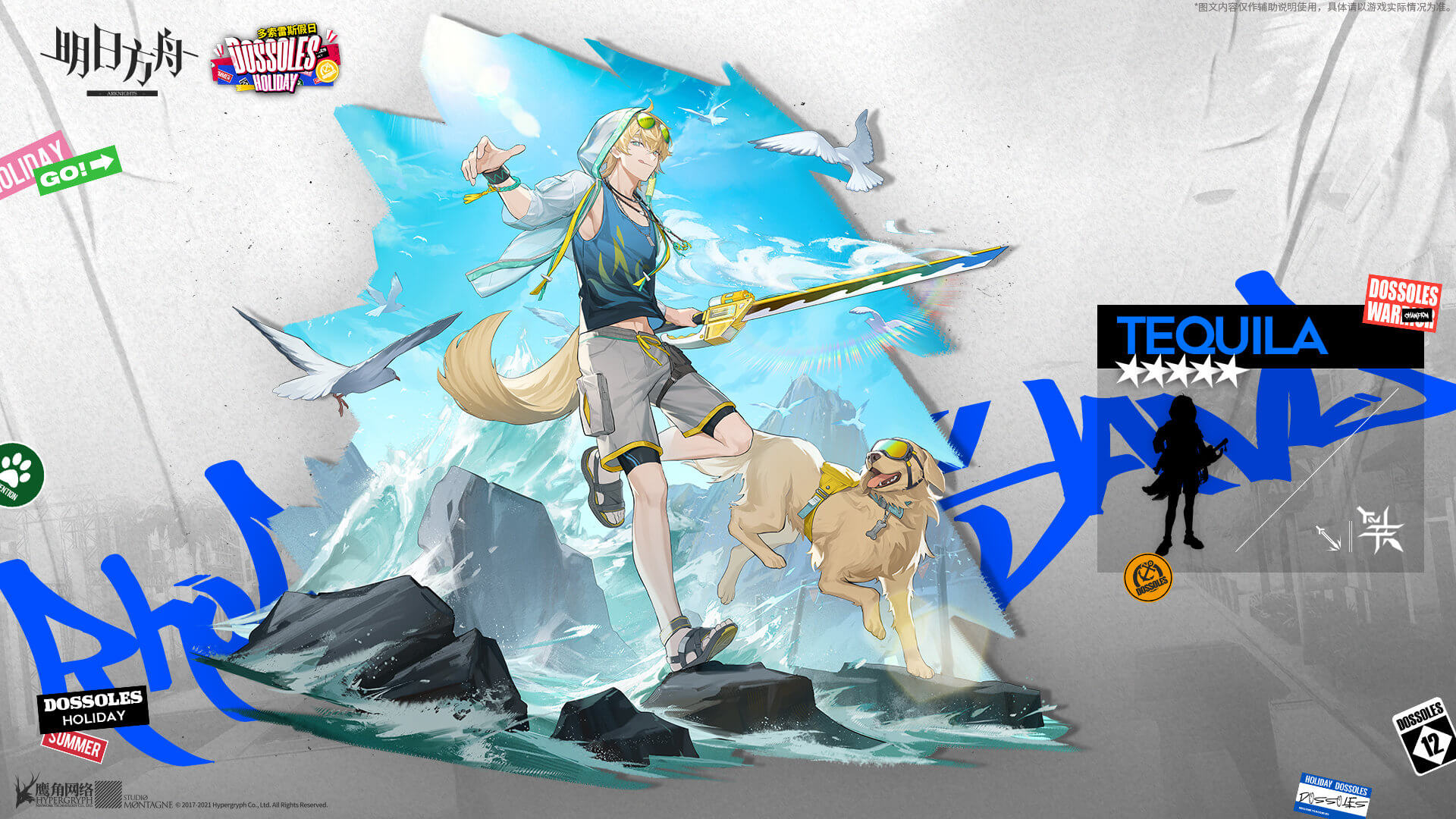