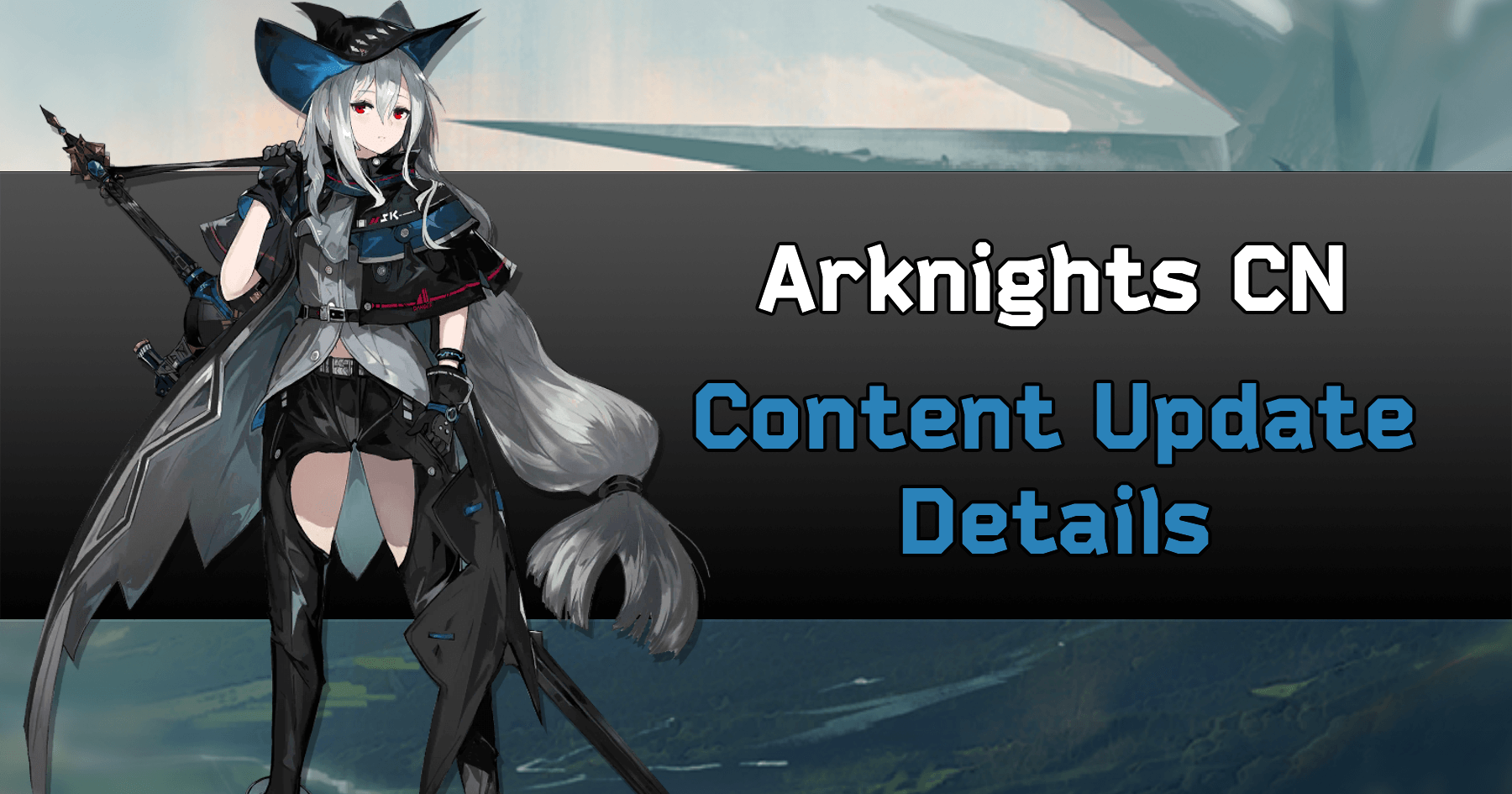 The Yellow Devil Is In the Details?

Special Thanks: Niko and RIHQ

Now that the [A Walk In The Dust] event has been live for a bit, we have some more details on some of the things mentioned in the maintenance notes, and some other things that were found in the data.

Increase the bouncing range of [Leizi]’s attack, lower the damage decay in each bounce.

Tweak the English name of [炎狱炎熔][Purgatory]

Lava Alter's name was changed from [Purgatory] to [Lava the Purgatory].  apparently there is some visual alliteration in the CN (but I don't know CN so I don't get it).

At E1 [Earthspirit] gains an HR Office Skill that increases HR contacting speed by 45% and increases Morale consumption.  This is one of the highest bonuses in the game, so it will probably be useful for many players.

Previously, named effects (like Fragile, status resistance, Camouflage) were defined every place they were used.  The definitions for these named effects were removed and instead now show up in a pop-up when the effect is clicked.  Hopefully this will help ensure consistency of definitions (*cough*EN-Translations*cough*) across multiple uses of the same effect.

This wasn't mentioned in the maintenance notes, but some Operator Teams/factions and Base skill terms also received the pop-up info treatment.

Tweak the skill description of [Sora] s2 but its effect stay unchanged.

The following named status effect was added for Sora named [Inspire] which adds base stats to the target.  This probably means there a plans to give this type of ability to a new Operator at some point in the future. 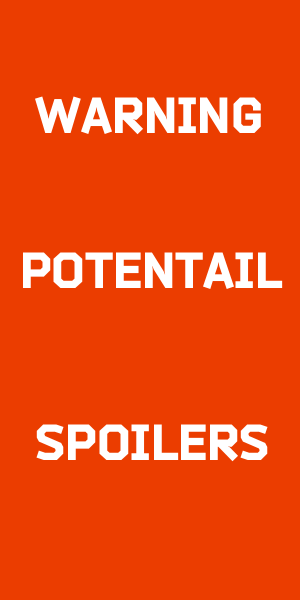 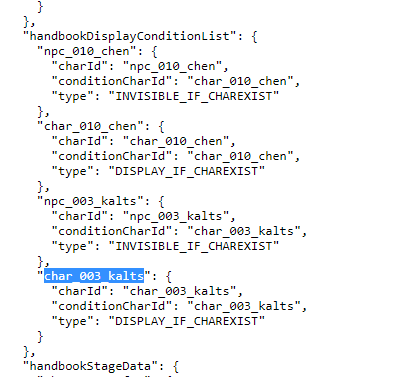 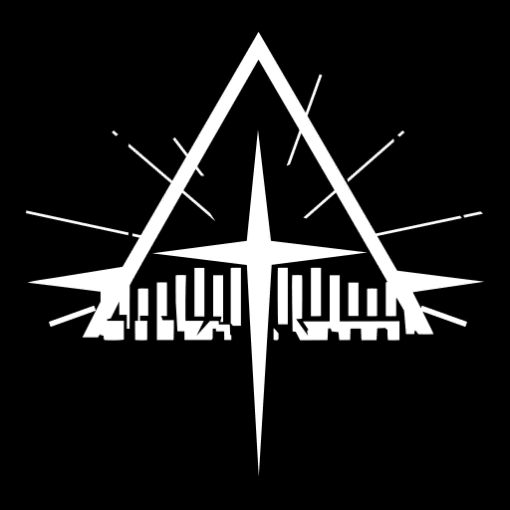