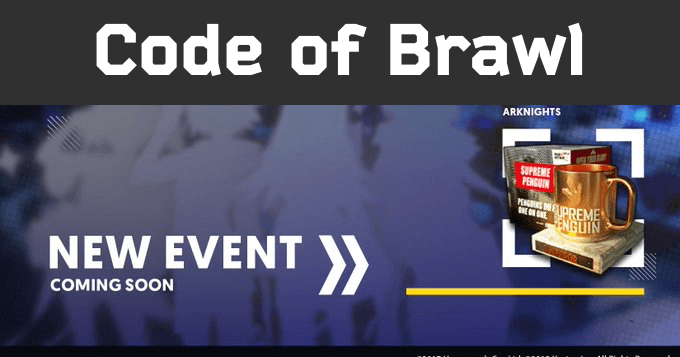 Code of Brawl and Blue and Exu! 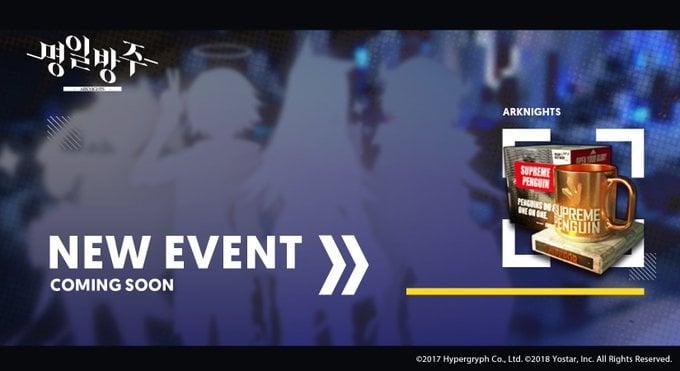 Both JP and KR Arknights Twitter accounts have confirmed that the [Code of Brawl] Event is coming soon!  This most likely means that it will be starting when the current [Free Sanity Event] end on June 2nd.  This would allow for a 2 week run time before Contingency Contract, which has been announced to start in the "middle of June"

Here is the google translated text from the KR announcement:

When the light goes out and the curtain rises, the real play begins.

"Whatever you do, don't cross the line."
"You are a discarded card."
"Something? I don't need it."

The 'fuss' of those who installed traps outside the line, those who crossed the line, and those who should have some lines begin.

The [Code of Brawl] event, when it ran on CN, introduced new AoE Caster Mostima, had new story stages, EX, and Challenge Modes.  It also had a rewards shop to clear based on Event Missions, but it was NOT a farming event.  This would be just fine for us, since it would give us more time to prepare Operators for the Contingency Contract.  For more information on the Event, including Shop, Operation, and Event Missions Details, start at the main Event Page here: