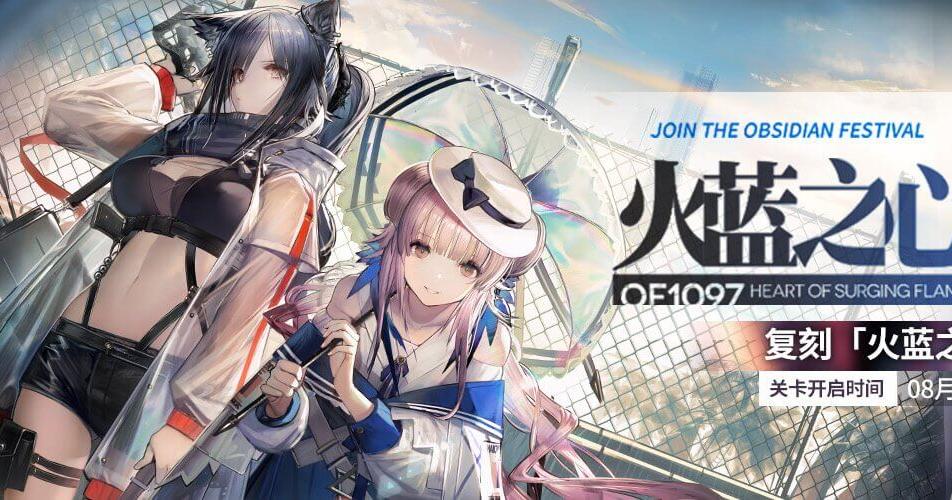 The [Heart of Surging Flame Retrospection] event was announced with the following teaser:

The melody have been heard somewhere.

People gathered from all over the world are plunged into the vortex of music.

There is a story that has not been told yet.

In this enthusiastic tourist city.

Here is the event page for the HOSF rerun details:

For those that participated in the first run of HOSF, here were the main differences:

For those that weren't here for the first event, the first choice you have to make is which Band to support during the festival.  This will determine the BGM for your battles during the event, and which conversations are available from the gacha machine. For more information about the music and conversation rewards determined by the band choice, see this article:

[Siesta Obsidian] earns players rewards via a collection ladder.  Here is the reward summary and the page with the full ladder details:

Here is the reward summary and page with the full list of rewards for the rerun Capsule machines:

As stated in the previous sections, players that have already acquired limited items (like furniture) in the previous run will be awarded [Intelligence Certs] that can be spent in the store (similar to the Grani rerun).  The following new items will be added: 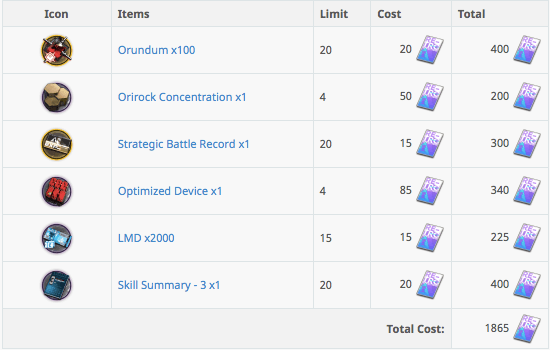 There were enough Intelligence Certs given to clear this shop.  More details can be found here:

As stated earlier, since the stages do not drop elite materials, it is important to not over-farm for event currency.  Here is a summary of the farming guide:

For more details on how these numbers were obtained, and details on the drops of all the stages, see this page:

Here are the first-clear rewards for the event Operations:

For the run of this event on CN, the 【Unbound Reflux】Banner was available, that featured Thorns.  However, it greatly upset CN players to have a new Operator feature banner and new skins without having event nodes that offered Originte Prime.  This left some f2p players with no currency to pull on the new banner or acquire skins.  Also, the lack of much lore around the new Operators and them not being included in the story left some players feeling like the depth of the world was being compromised to push out more Operators.  The developer admitted this was a mistake, and so re-ran the banner at a latter date and promised never again to introduce a new operator banner along with a rerun event.

It is unclear wether Global will repeat this mistake and run the Thorns banner along with the rerun, and then bring the banner back again later, or if they will learn from the mistake and not run a new Operator banner with a rerun event.  If the latter is true, then we will probably get a rerun of the Schwarz banner.

In case we get it, here is the contents of the Thorns banner:

Test out your luck for this banner on our:[Unbound Reflux] Summon Simulator! 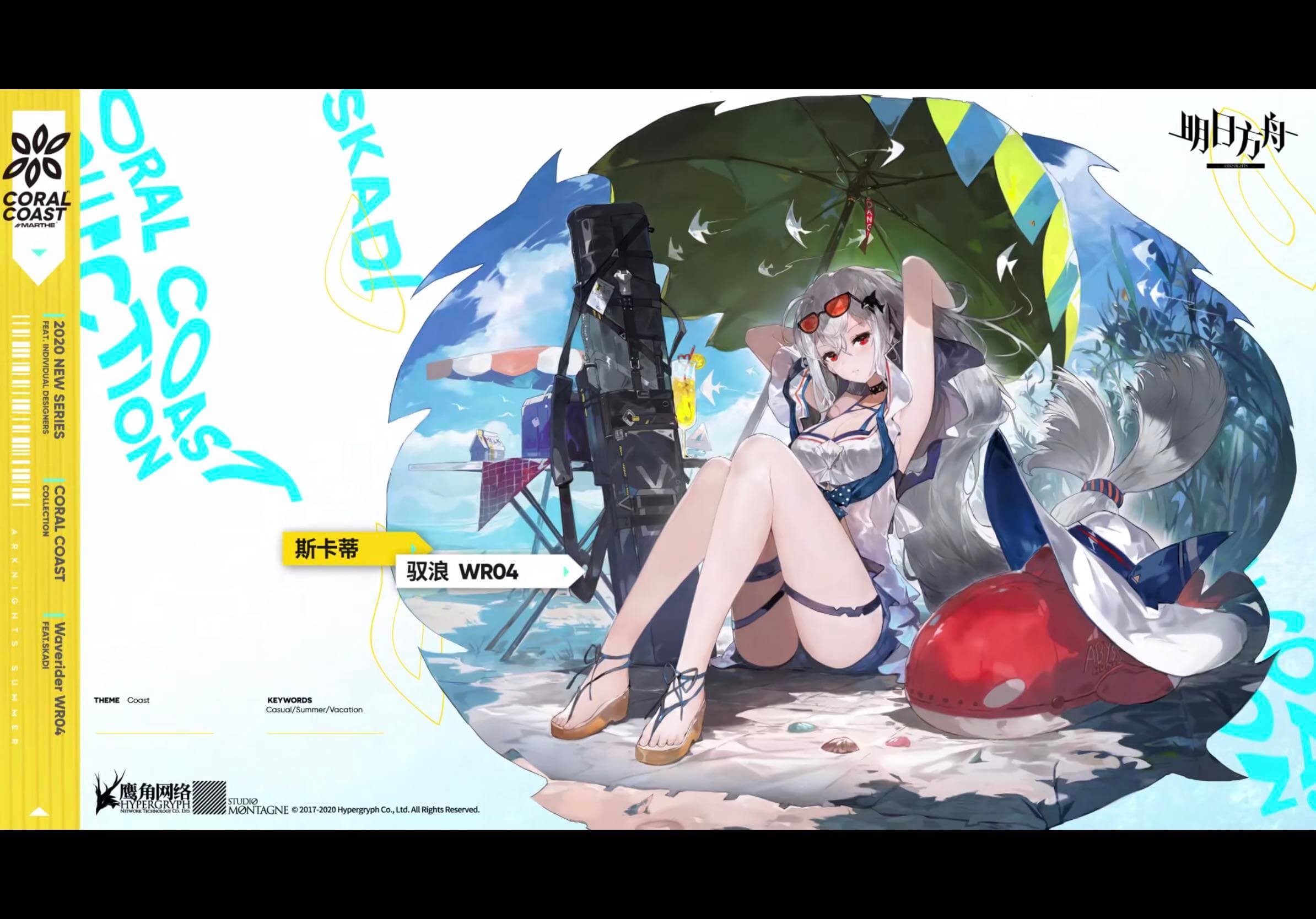 And three Skins got a rerun:

Both the Furniture themes from the original HoSF Run got reruns: