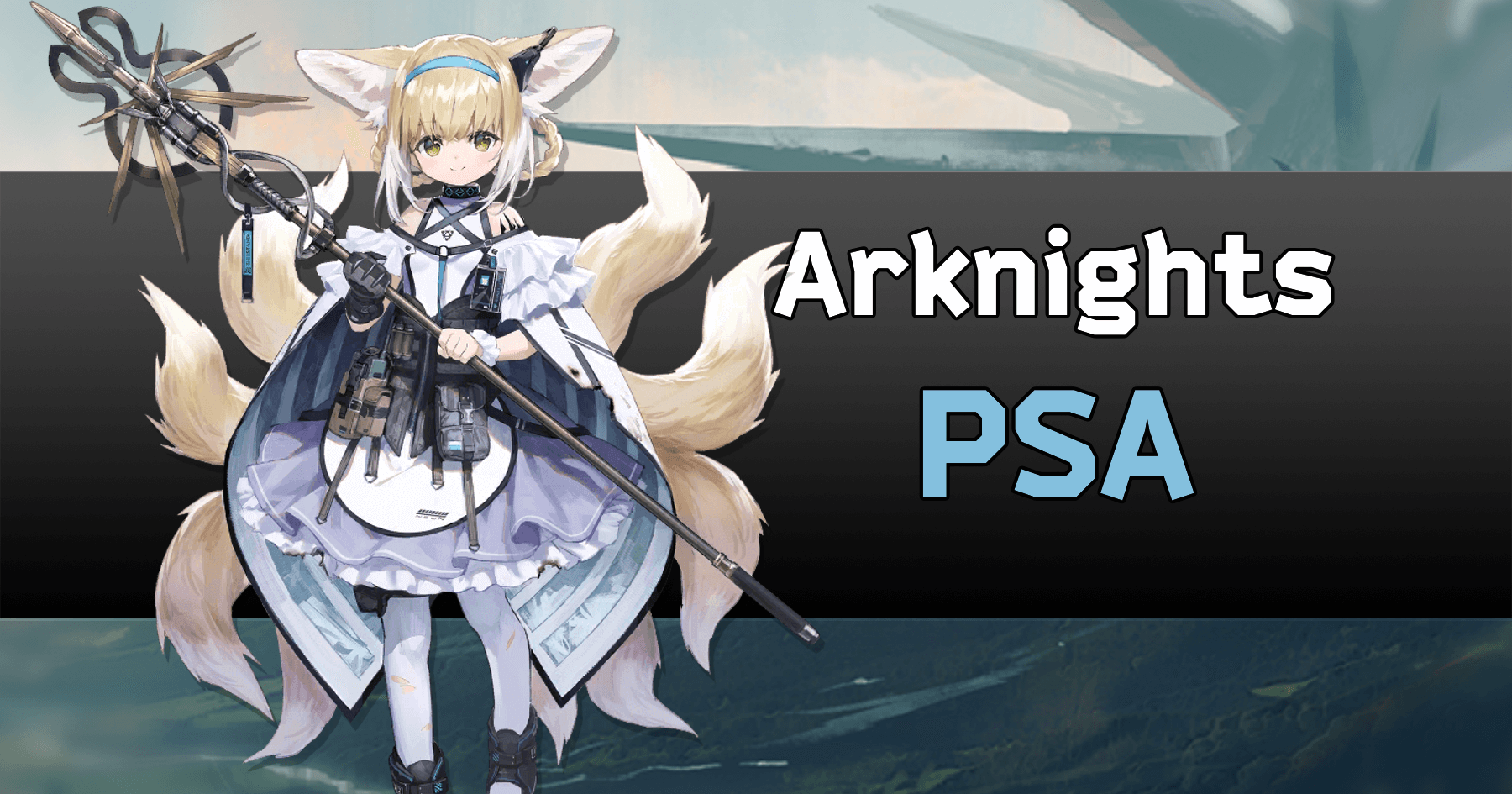 NOTE: There are NO spoilers in this article

With the announcement of the [Twilight of Wolumonde] Event coming next, many players are concerned about unintentional spoilers for Episode 7 and Darknights' Memoir, since the latter 2 events came before the ToW event on the CN Event timeline:

There are two likely causes/sources of these concerns:

In the ToW Story stages, there are no direct content spoilers.

There are indirect references to certain things having occurred, but there is no direct statement that spoils any of the story of Episode 7.  If someone is already familiar with the story of episode 7, then there may be some references that appear to be spoiler-ish.  However, that likely has more to do with the player already knowing the outcomes, and specifically looking for spoilers.  For a player unfamiliar with Episode 7, they would likely be seen as potential foreshadowing, and nothing more.

A new game mode has been added with this event called "Encounter Mode".  In Encounter Mode, the player must use a team pre-assigned by the game, and has some units already deployed.  The mode also adds some challenges and restrictions, such as forbidding some tiles for deployment.

When the ToW event ran on CN, there were two Operators included in the pre-assigned teams that will not yet be introduced when ToW comes to EN.

If you want to see which Operators they were, you can check the section of the Operations and Farming Guide, at the bottom of the page.

A couple of things about this:

1. Many people do not consider future available Operators to be lore spoilers.  For one, any player that plans ahead for draws will already be aware.  For two, just because a character becomes recruitable does not necessarily imply anything specific about the lore around that character.

There is no need to skip the [Twilight of Wolumonde] story to avoid spoilers.  Enjoy the story.  Enjoy the event, it has some new twists for us.  Enjoy the Loots.  Just... Relax and Enjoy