Arknights PSA: Event Supplies And Potions - Is It Really Better to Farm 1-7? 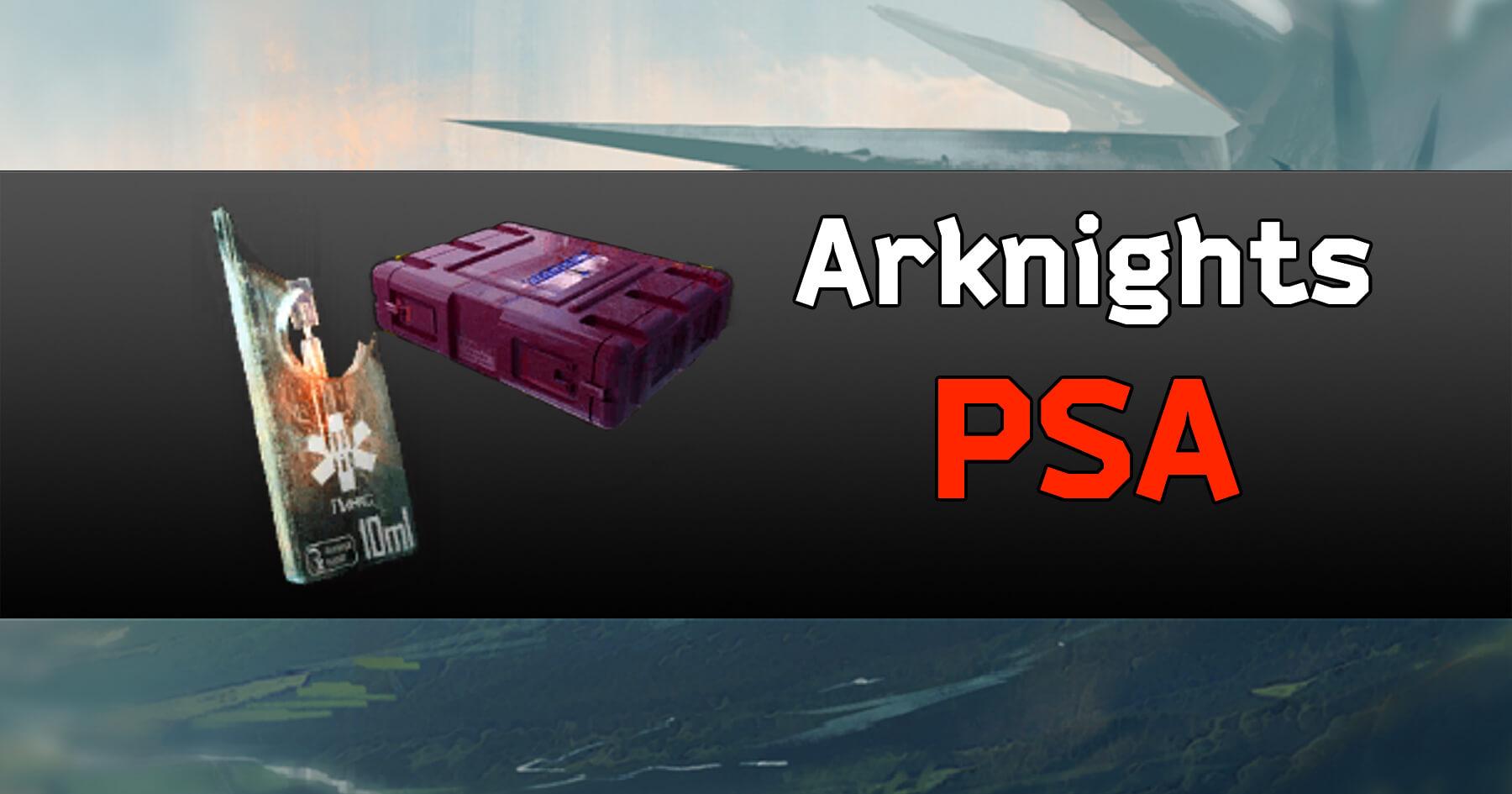 After further research and analysis from posts here and here, we have drawn the following conclusions:

As all of you likely know by now, the launch of Episode 6, Partial Necrosis, has brought along with it a "Lucky Drop" campaign.  During this time, each stage has a chance to drop Rhodes Island Supplies (which has a chance to provide enhancement materials) and/or Emergency Sanity Sampler (restores Sanity).  More details about these items (including contents) can be found on their wiki pages here:

The question I currently see being debated is the following:

Based on the results of my research so far, the answer is: We don't know.

Here is what we know:

Why does this matter?

If the drop rate is equal per stage clear, then it obviously follows that, because of the extra possible rewards, it would be more sanity efficient to clear lower Sanity Cost Stages, like 1-7.  If the drop rate is based on Sanity spent, then it really doesn't matter which stages you clear, they should all be more-or-less equally efficient as far as the Campaign drops go.

What is the TLDR Dammit!?

If you happen to have more detail or data on this subject, please let me know in the comments below or via Discord or email so I can share it with the community.  Cheers!