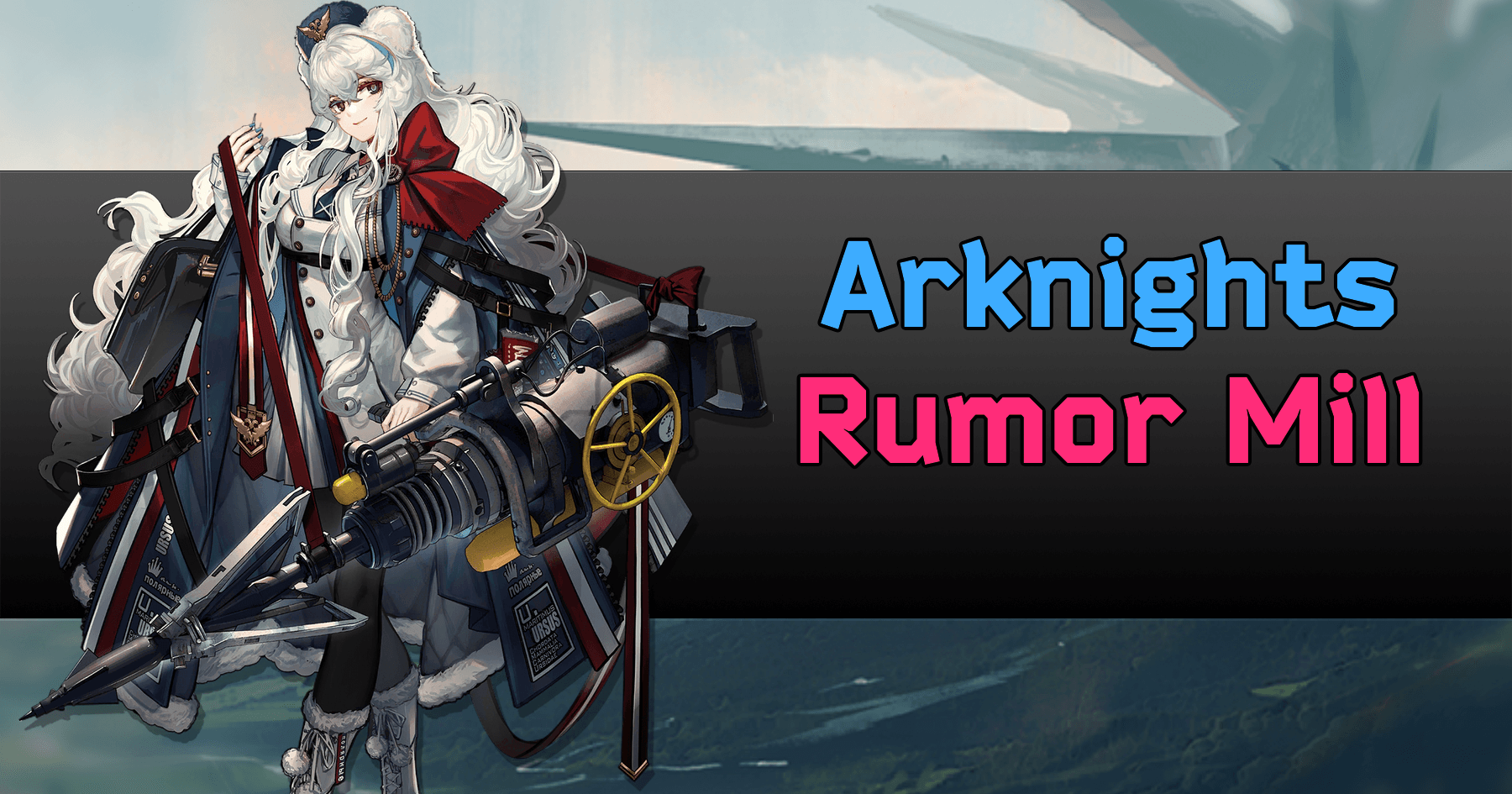 The Kumas Are Coming!

Official teasers for the next event have been released!  Here is the one in English:

Things that can't be changed, faced, or repaid,

The ones that suffer from the standpoint, keep going forward,

Yearning for the warm and gentle season in fairy tales.

Hope that one day, Rhodes Island can be their new home...

A new event will be live soon.

According to the CN Release timeline that can be seen here:

the next event if we were following the CN event schedule would be Darknights Memoir, which was closely followed by the Anniversary and the release of Episode 7 and the second Limited Operator Banner

However, based on the message of the teaser, it seems more likely that the next Event will be [Children of Ursus] instead.

This Event brought a banner with the following Operators:

It also brought these skins:

And the following Furniture Theme:

In case you want more evidence that it actually is [Children of Ursus] coming instead of [Darknights Memoir] here is an image that could be of interest, reportedly an Ad in Japan: 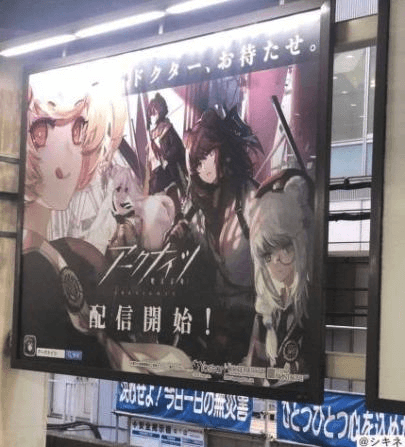 The big question that remains is, if not now, WHEN will Darknights Memoir come?  and what about the next Limited Banner?  Will they save it for the 1 year anniversary?  There is enough CN content to fill the gap if they decide to do this, so it is definitely a possibility.  Will it come before?  If so, what will they run for the Anniversary?  It is also possible they could run the DM event first, and save the Limited Banner for the anniversary.  Also, when will Episode 7 be coming?

For now, we can just have fun guessing, and insisting that they CAN'T do things that they actually COULD... if they want to.  Cheers!

Arknights: Should You Pull? Standard Banner: Hellagur and Angelina (!)

Which one should I build next?
Hello guys! need help for building next op, since got some sniper units Already build…
Decided to splurge abit, help me redesigning my new roster?
As per title above, my previous free roll was pretty good but a lot of times, it was…
I Need Help Team Building
I just started this game and it’s super overwhelming. Like I’m struggling against…
Twilight of Wolumonde Event Help
Hey guys, here are my guides for the first week of this amazing event, in case someone…
Feeling Devastated With Ayerscarpe
More than 30 pulls and still no Ayerscarpe…why? Im not even rolling for Suzuran…please…
Read More