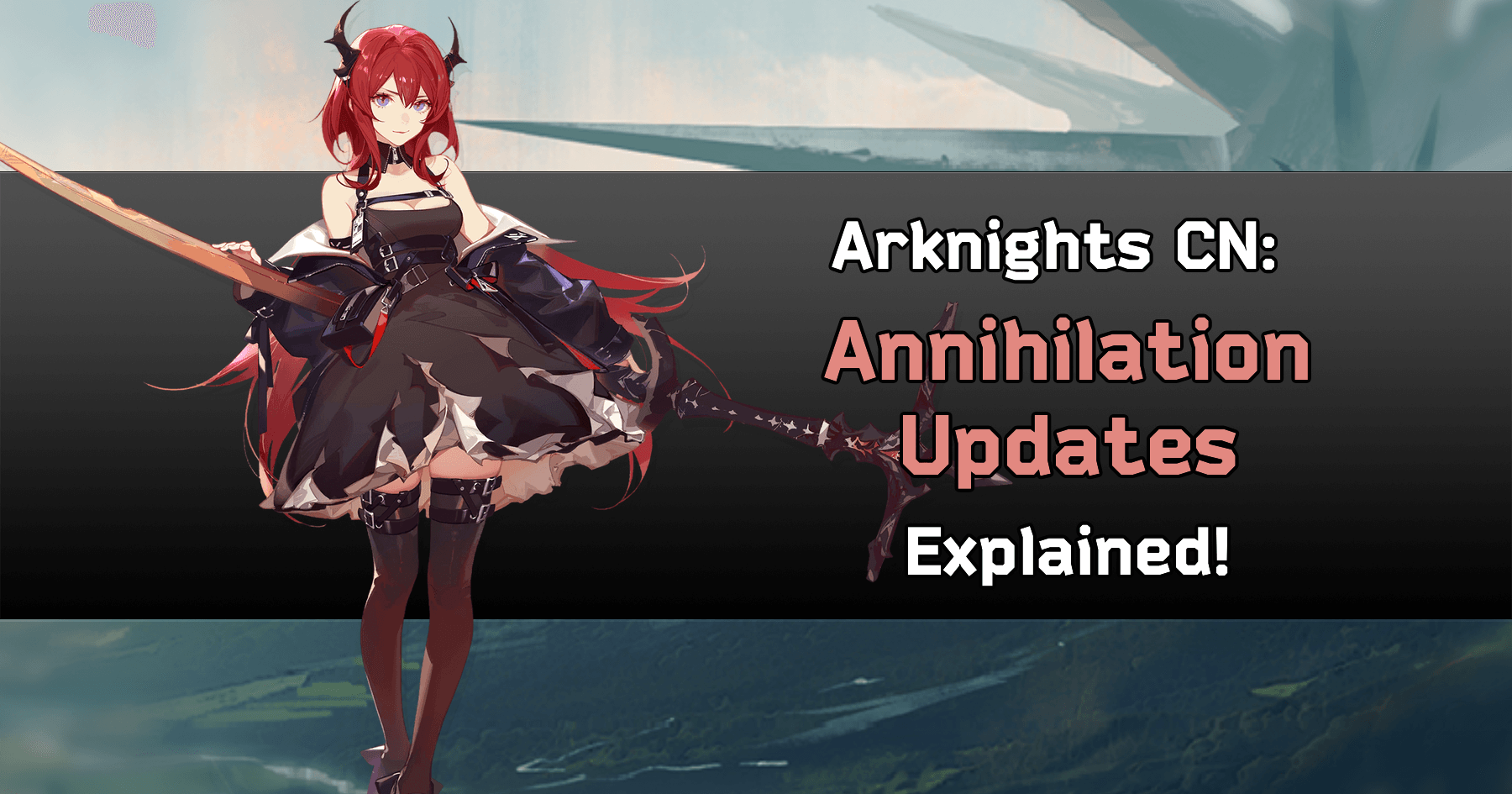 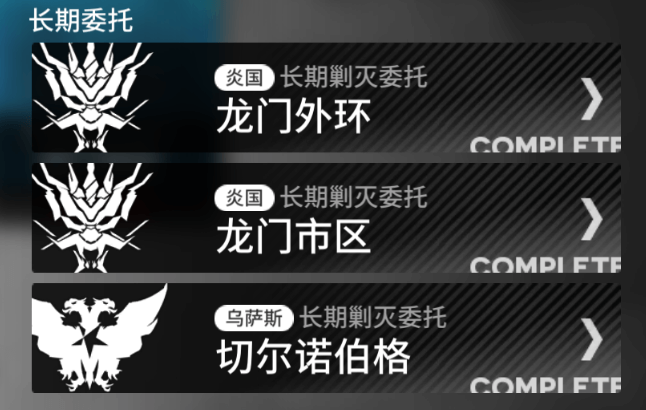 The three current Annihilation Maps will be moved into a [Long-term Annihilation] section:

There are no changes to how these maps operate.

This will have the most recently released Annihilation Map.  New maps will be added periodically, so far it has been about 45 days.

Can be cleared and gained only once, and will not be reset on map rotation. 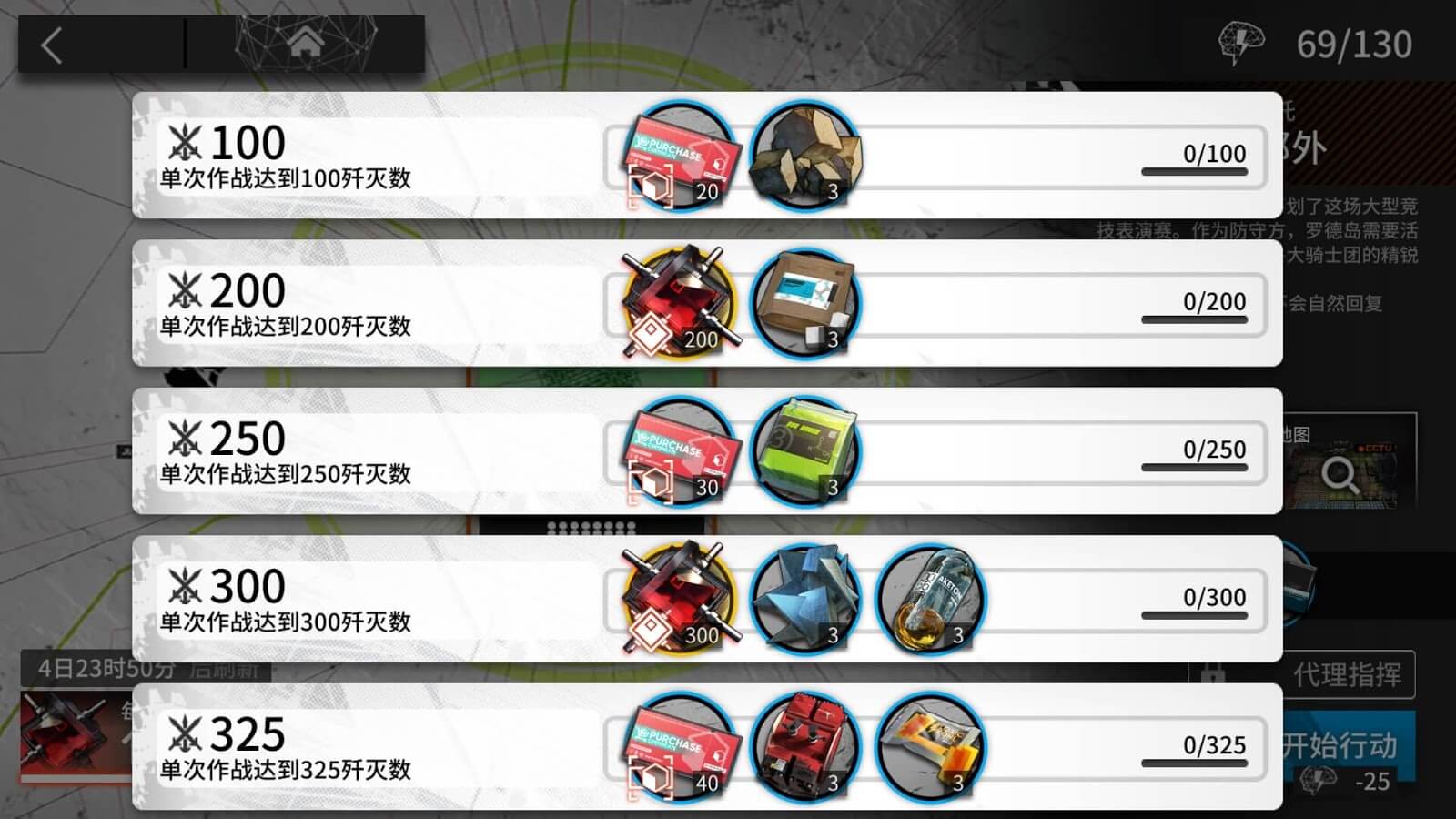 ​​​​​​​NOTE: If the player has already cleared the Map Missions, there are no rewards, and thus no reason for running [Battle Simulation] outside of pure enjoyment,