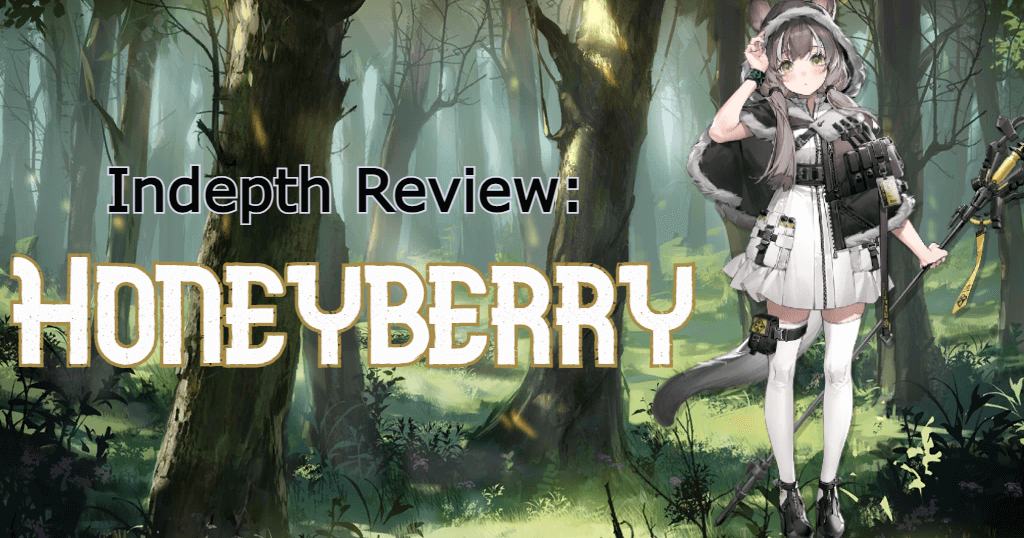 Honeyberry is the future 5★ Wandering Medic welfare Operator to be released alongside the Near Light event into the Shop Voucher Store. Honeyberry acts as a free version of Mulberry, similarly focusing on mitigating the effects of Elemental Damage but in a slightly different way. Let’s find out in which way they differ!

Honeyberry can be claimed through the Shop Voucher Store. You can claim Honeyberry for 600 Vouchers per copy, up to her maximum Potential. She does not replace Breeze or Ethan in this store, but runs alongside them.

Honeyberry’s kit is extremely similar to Mulberry’s, with equally low base stats and deployment cost and even similar-ish skills. The aspect in which they differ the most is that Mulberry’s kit is heavily focused on stronger, single-target heals to remove larger chunks of Elemental damage. Honeyberry’s kit is instead almost entirely focused on acting as a pseudo-Multi Target Medic version of her archetype, with both her skills trading healing power for better overall control of Elemental damage for multiple allies at once. Let’s figure out if she’s worth purchasing, starting from her stat spread.

As previously mentioned, Honeyberry’s stats are almost the exact same as Mulberry, with their trademark low Attack and DP Cost. Honeyberry is ever so slightly better defensively with more HP and Defense, and Mulberry has a tiny bit more Attack, but these differences are not significant enough to matter in any context.

Very simple talent, and overall not incredibly useful. While it makes ranged Operators somewhat less squishy, if they are within Honeyberry’s range and receiving heals from her there’s really no situation in which this is going to help them survive something they otherwise wouldn’t. It is perhaps only really interesting with ranged Operators that already have great bulk, such as the Phalanx Casters, as it will let them tank even better.

Honeyberry’s first Skill is pretty simple, but showcases what she’s supposed to do pretty nicely: every 4 seconds (around every 2nd heal due to her backswing), Honeyberry will target the two Operators with the highest Elemental damage, restoring 100% of her Attack as Elemental healing for 3 seconds.

This Skill is pretty strong at mitigating the effects of Elemental damage on your team. Its quick activation and long effect duration can keep the Elemental regeneration up over 50% of the time even at the worst possible circumstances. Even taking into account Honeyberry’s really poor Attack stat, the regular healing and extra regeneration should keep at least two of your Operators really safe from Elemental damage.

The lack of any Attack boost on her heals makes this a pretty poor Skill as a regular Medic replacement, though, and she will likely struggle to keep your Operators healthy even if she can mitigate Elemental damage adeptly.

When activated, for 25 seconds Honeyberry’s Attack is increased by 50% and targets 3 Operators per heal, prioritizing allies with high Elemental damage.

This Skill transforms Honeyberry into some sort of Multi-Target Medic with an emphasis on Elemental healing. While the HPS is still quite poor and the overall Elemental healing is worse than her first skill until its target cap, this Skill excels at keeping Elemental damage in check for as long as it’s active, though with an uptime of 35% it has quite a heavy downtime. Just like the previous one, however, it’s still quite poor in terms of pure healing, so she will often need another Medic or healing Operator to support.

All in all, this skill will often be worse than Mulberry’s Safe Zone. While it does have higher burst HPS if it’s healing three Operators at once constantly, Mulberry’s very quick Attack Interval and Elemental damage mitigation will often prove much more useful in the few situations where multiple allied Operators are getting hit by Elemental damage.

So, should I purchase Honeyberry? Is she worth the insane amount of Vouchers she costs? Does she replace Mulberry? The answer is an inconclusive DEPENDS. Honeyberry will most often be a worse choice than Mulberry as both a Wandering Medic and a regular healer, but Mulberry is a gacha-only Operator while Honeyberry is a free (albeit still pretty expensive) one. If you failed to pull the former and still want a Wandering Medic for Crimson Solitaire, Honeyberry will be a viable alternative even if not the best. Just keep in mind the amount of farming necessary to buy her. 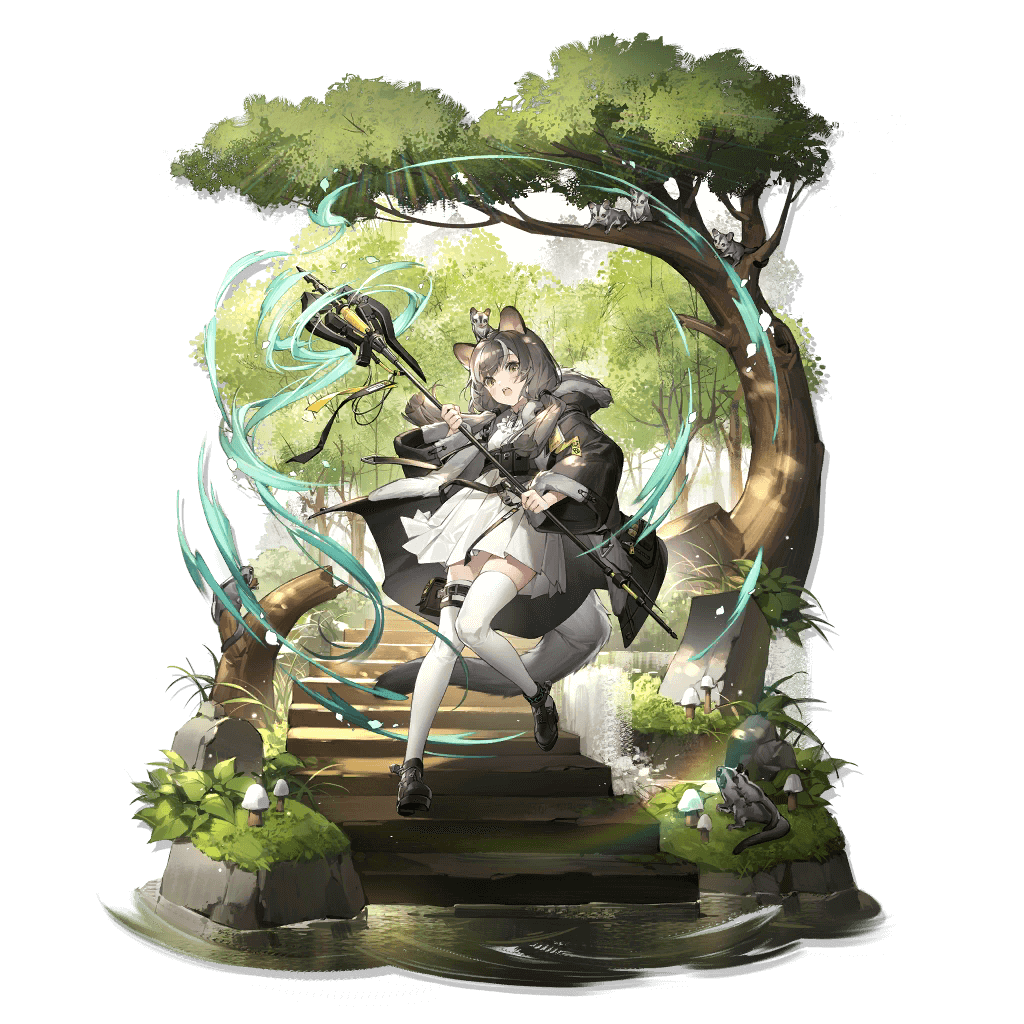