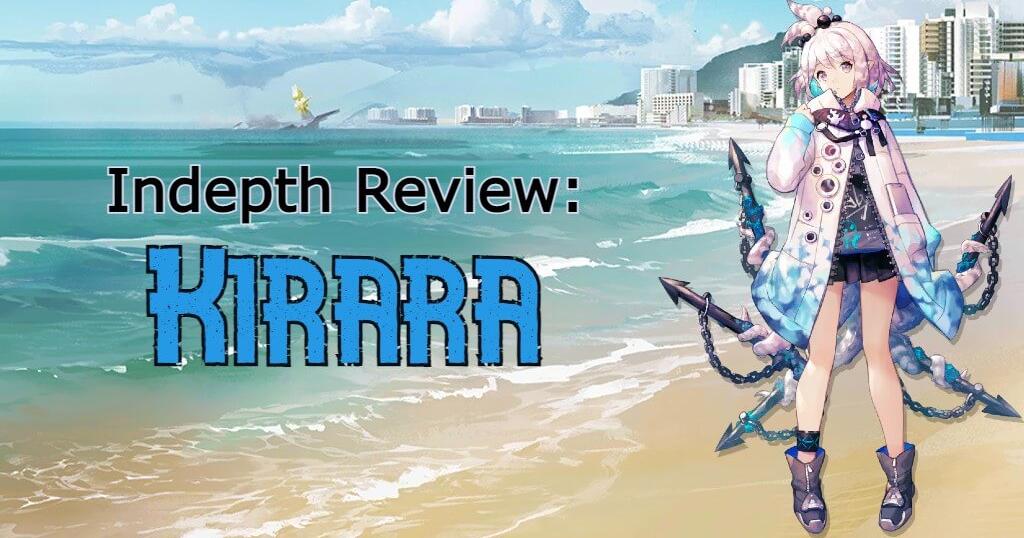 Kirara is the future 5★ Stalker Specialist featured in the Revolution Symphony banner, which will run alongside the Preluding Lights event. She’s the third operator of her archetype, second of her rarity, and brings with her a much different kit than the other two: Ethan and Manticore. Does the more offensively-oriented subversion of her archetypal traits work in her favor? Let’s find out!

Kirara is… strange. She forgoes the traditional stall/support roles filled by Stalker Specialists in favor of doubling down on survivability and a more offensive presence, but she doesn’t have the strength needed to support this new role.

While on paper it may look like her kit offers a new niche in the form of true AoE ground-based Arts damage, whether Kirara actually accomplishes this in any noteworthy way is something that needs to be discussed in more detail. For now, remember that her traditional Stalker Specialist trait grants her lowered aggro and an innate 50% Dodge chance for both Arts and Physical damage.

For now, let’s take a look at how her stats reflect this different role she’s taking on. 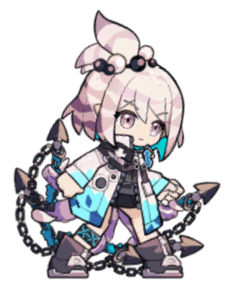 If this is any indication of what’s to come, you’re probably fearing the fact that Kirara might not be very good at her job. And those fears are not unfounded. Let’s take a look at her talent to see if this gets any better.

...What? That’s it? Don’t get me wrong, on almost any other Operator in the game this would be an amazing talent (Just look at Thorns!), but Kirara’s kit simply isn’t suited for, nor has any need of self-sustain of this caliber. Not only are her defensive stats not particularly incredible, but her archetypal trait works against it by reducing her targeting priority and granting her a pretty substantial dodge chance, not to mention that she can’t even block enemies. This talent is, simply put, wasted on an Operator like Kirara.

At M3, this skill automatically unleashes an extra burst of Arts damage on every third attack for 150% of Kirara’s Attack stat. It’s a very generic skill, but it’s surprisingly also Kirara’s best DPS option, which already isn’t saying much.

Due to her terrible Attack Interval of 3.5 seconds, Kirara cannot reliably be used as an Arts DPS without some kind of support to hold enemies in place, and even then she’s pretty mediocre at it. To put this into perspective, a single burst of this Arts damage deals slightly more damage than one and a half of 4★ Splash/AoE Caster Gitano’s regular attacks, which is terrible considering how Kirara needs to wait over 10 seconds to use this skill.

This is all without mentioning how, as you probably already know, Mixed Damage (both Physical and Arts) is often a detriment to an Operator’s kit, rather than helping in any way. Kirara’s first skill struggles to find a niche against both enemies with high Defense or high Resistance, making her a worse alternative to lower rarity units most of the time. Against enemies with 500 Defense, for example, she struggles to catch up with the aforementioned Splash/AoE Caster Gitano until over 50 Resistance. 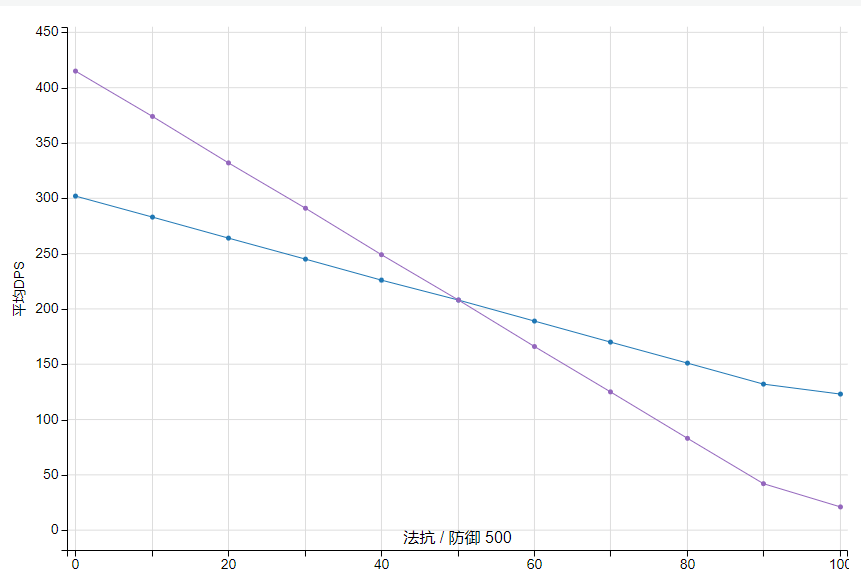 Kirara S1 in Blue against Gitano S1 in Purple against an enemy with 500 Defense.
Resistance in X axis.

At M3, Kirara’s second skill greatly increases her talent by threefold, while also dealing 100% of Kirara’s Attack as Arts damage every second for the duration of the skill. With a duration of 8 seconds with an SP requirement of 30 you’d almost mistake her with Tachanka, with such a terrible uptime of barely over 20%. Thankfully for Tachanka, however, at least his skill has some sort of value.

Kirara’s second skill is not only a direct DPS downgrade compared to her first one, but it trades part of that already pretty disappointing damage for an improvement on her self-sustain talent, which will heal 6% or 10.5%(+1.5%) of her Max HP per second.

As previously mentioned, Kirara’s self regen is barely relevant in any way, as her archetypal trait already makes her much less likely to be targeted by enemies, and even grants her a substantial dodge chance should she be the only target within range. Essentially, Kirara’s second skill trades the valuable damage from her first skill for a useless ability she can’t even take advantage of.

So, should I pull for Kirara? Is this new offensive Stalker role a good one? Will she take care of my AoE damage needs? The answer is, without any shadow of a doubt, DEFINITELY NOT. Kirara struggles to find a single scenario where her usage would be preferred over many other units, to the point where she’s often considered to be one of the worst 5★ in the game, if not one of the worst units altogether. While she’s undeniably incredibly tanky, partly owing to her talent and partly owing to her archetypal traits, she doesn’t have any tools to take advantage of this and often ends up simply chipping away at enemies all by herself. Unless you, for some reason, desperately need this tiny bit of extra damage and have absolutely no other options you could use, Kirara is a waste of resources and pulls. 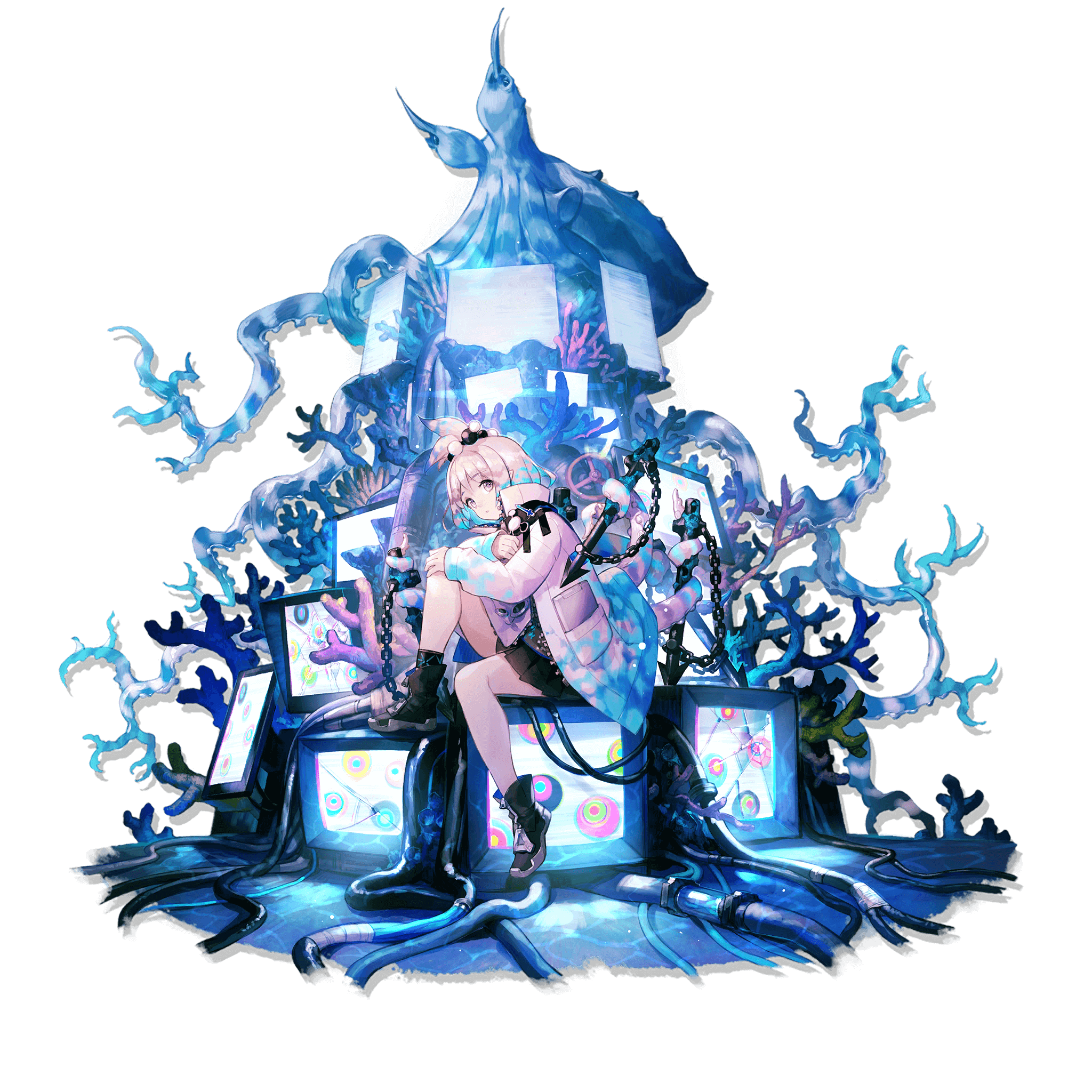 ASPD Debuff abd Attack frame speed?
Does anyone know if the ASPD reduction slows down the attack animation.(for enemies)…
First Module acquired
My first module is for Mayer. The last time she shone was during cc4 risk 22. The…
Bored Doctor Chronicles #58: Summer Holiday in the Dead of Winter
I found this cute art on my pixiv and have lowkey wanted a place to post it Source …
Save your rolls! [Poll]
Another 21 new ops will join the game in the months to come: a robot, two 4 stars,…
How to get some free operators?
So I’ve been playing arknights again after a period of hiatus and I noticed that I’ve…
Read More