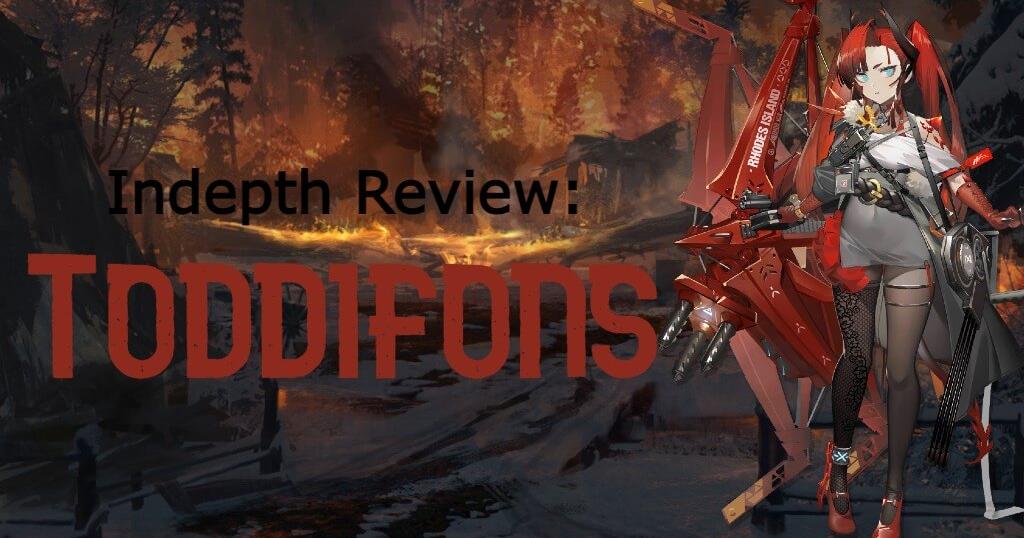 Toddifons is the future 5★ Siege Sniper featured in the Ero Passenger banner, which will run alongside the A Walk In The Dust event. She specializes in highly-targeted, high damage shots fired from her massive ballista.and in having an unfortunate hatred against Sarkaz enemies. Does she work as a suitable replacement to Rosa? Let’s find out!

First and foremost, no, she doesn’t. Apart from the sub-archetype they share, Rosa and Toddifons barely resemble each other. They share their targeting trait, making them focus on heavier enemies first instead of following traditional targeting rules. Additionally, both of them have skills or talents that also interact with the weight class of their enemies, but the similarities stop there.

Toddifons’ most distinctive feature comes in the form of her uncontrollable racism notable hatred against Sarkaz enemies (which includes many dangerous enemies, such as Sarkaz Casters, Centurions, Lancers, Sentinels, Bladeweavers, Grudgebearers, Worldcursers, and even bosses like the Corrupted / Withered Knights and Patriot!). This strange quality is constantly weaved into her kit, from her talent to most of her skills. Let’s take a look! 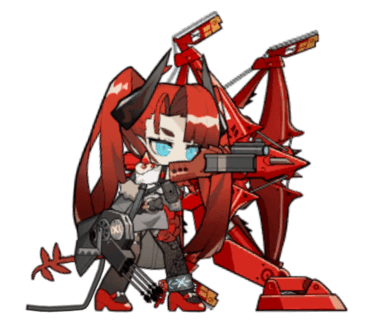 What exactly happened to make her hate Sarkaz so much, I wonder?

Compared to her fellow Siege Sniper Rosa, Toddifons really shows her lower rarity here. All of her combat stats except defense are slightly lower (with defense only ever getting up to 3 points ahead at certain levels), and her deployment cost is 1 DP lower. Compared to other snipers, only absolute attack powerhouses like the Long Range Snipers Andreana and Firewatch can hold a candle to her attack stat (though at the expense of an even slower attack interval by 0.3 seconds).

Toddifons’ one and only talent is definitely on the weirder side, but it perfectly ties into the rest of her kit: At E2, all of her attacks deal 45% (50 if P5) more damage against Sarkaz enemies. While this kind of enemies are not extremely common, they are definitely a major threat whenever they show up. Thanks to this talent, Toddifons is able to better handle them, often at a very safe distance thanks to her sub-archetype’s range.

Toddifons’ first skill is definitely not a generic one like they tend to be. In fact, up to date (this being the release of Alter Ch’en in the CN server), this skill remains unique in being able to modify the taunt level of enemy units. At SL7, this skill will immediately mark the Heaviest Sarkaz enemy in range (or the heaviest enemy if there are no Sarkaz) and increase their taunt so that other allied units will prioritize them for 20 seconds. Additionally, while the enemy is marked, they will also be debuffed by 25% of their DEF and Toddifons’ attacks will deal 150% damage. This skill has a cooldown of 29 SP.

While this skill is not completely horrible and has a very unique niche with its enemy priority alteration, there are basically no situations where you’d rather use this skill than the second one, or than another unit entirely. Unless you REALLY want that defense debuff and cannot slot in some better debuffer (Even Meteor’s debuff is better), I’d rather recommend you don’t use this skill unless you really know what you’re doing.

This skill is Toddifons’ real bread and butter, and the skill you should be focusing on if you plan on using her. At SL7 it has an SP cost of 44, with 22 initial SP. Upon activation her attack interval increases to that of a Long Range Sniper, 2.7 seconds, and she obtains 10 Dragonfire Arrows. The skill won’t end until these ten arrows are consumed or it is manually deactivated (exactly like Ash S2, for reference).

These arrows each deal 210% physical damage, and explode around a second after hitting the target, dealing 70% of Toddifons’ attack in a very small AoE centered on the first target hit.

At maximum level and trust and SL7 and when hitting Sarkaz targets, each of Toddifons’ Dragonfire Arrows deal around 4.4k damage per shot (counting both the initial hit and the secondary explosion). This is enough to kill a Lancer Leader or Guerrilla Fighter in two arrows, a Guerrilla Fighter Leader or Bladeweaver Leader in three, a Centurion or Grudgebearer in four, a Caster Leader in five and a Worldcurser in six. The arrows really do pack a punch.

Still though, each of these arrows take a little over two and a half seconds to be fired, resulting in a very slow manner of killing these enemies, even if she does need very few hits in comparison to other skills of similar SP costs.

Remember these from a few events back? All Sarkaz!

So, should I roll for Toddifons? Does her unbearable grudge against Sarkaz enemies let her accomplish anything noteworthy? Is she a good second addition to Rosa’s lonely archetype? Are my days of worrying about Worldcursers oneshotting my entire team over? Sadly, the answer is PROBABLY NOT. As interesting of a unit as Toddifons is, there’s really nothing she can do that other operators cannot accomplish better and without jumping through as many loops as she has to. And this is all without mentioning the infamously terrible banner she comes with. In the end, unique as her kit is, Toddifons really doesn’t give much to any kind of party to warrant pulling for her from a purely meta perspective. 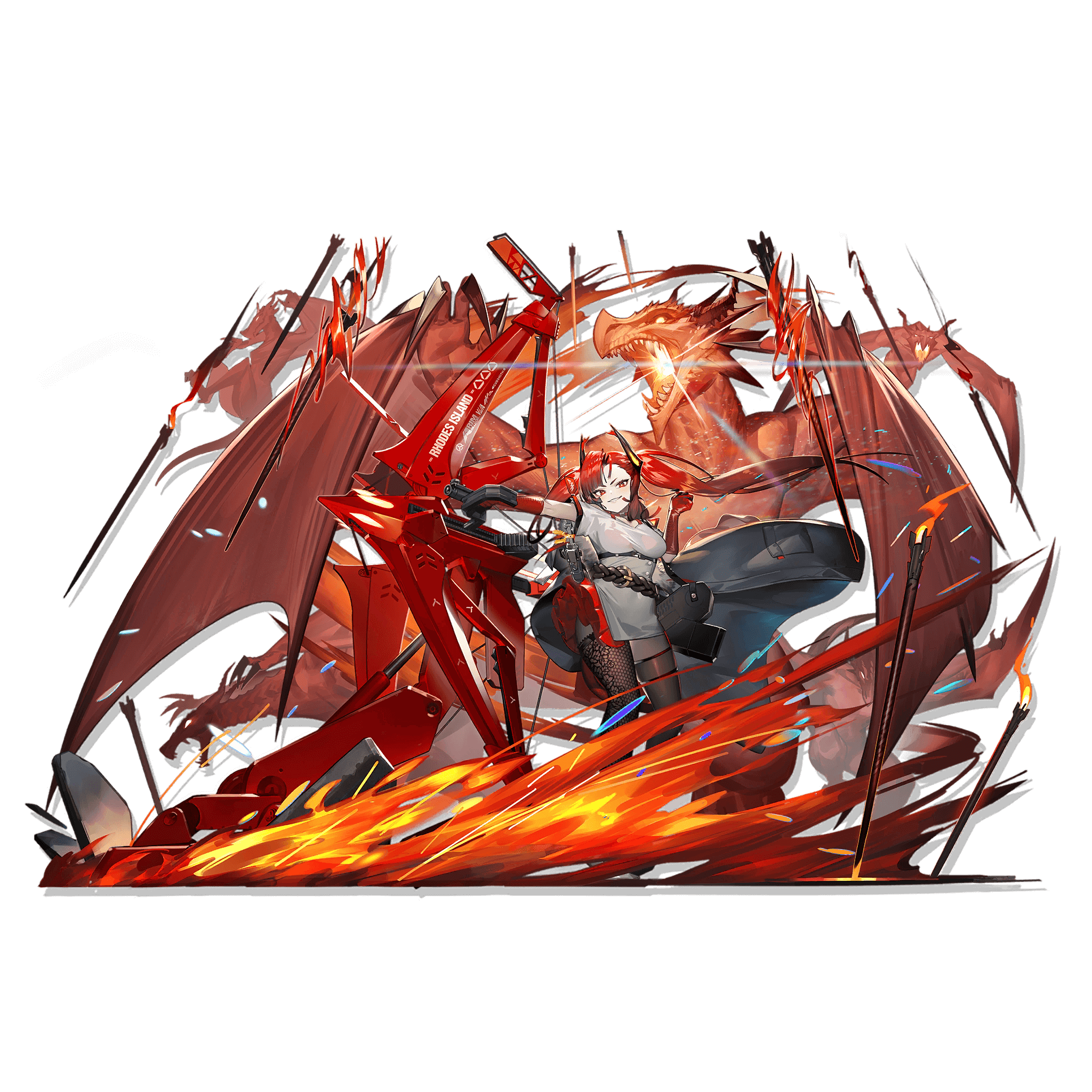