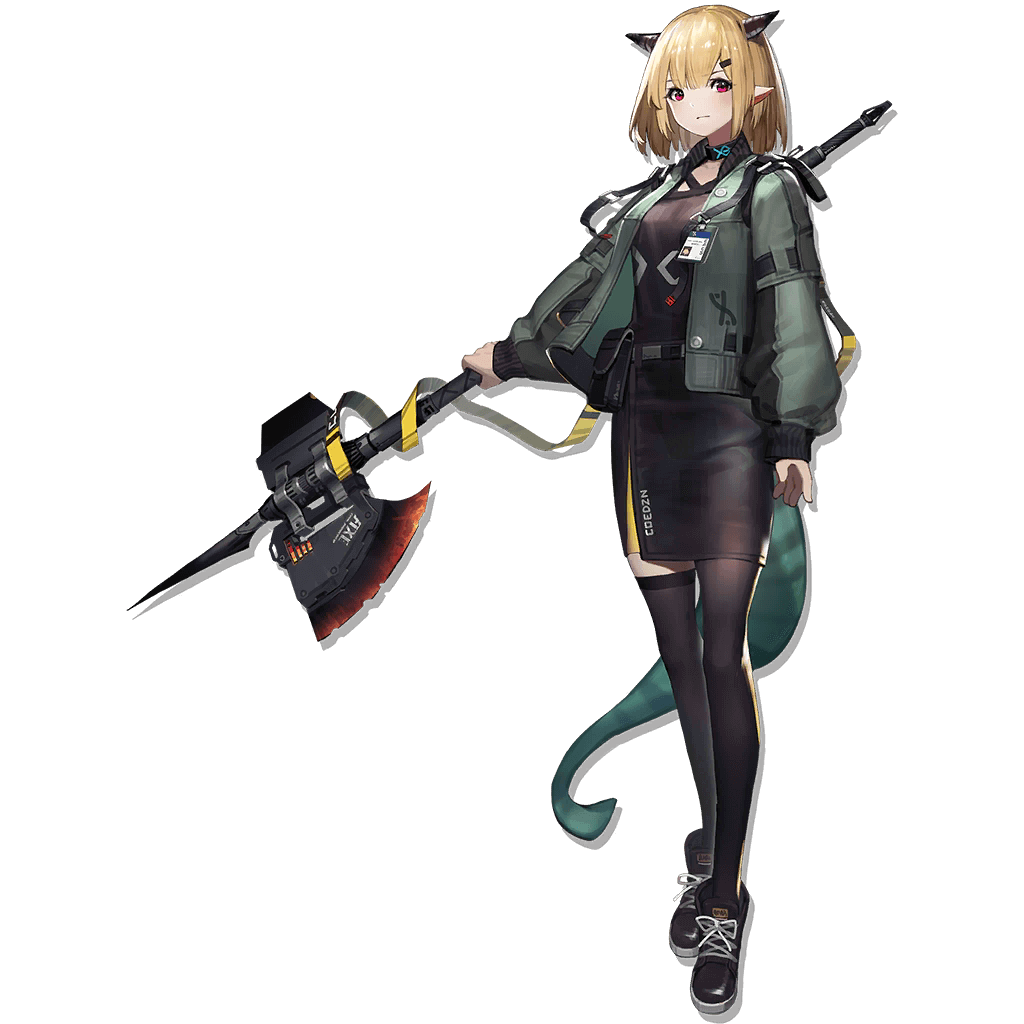 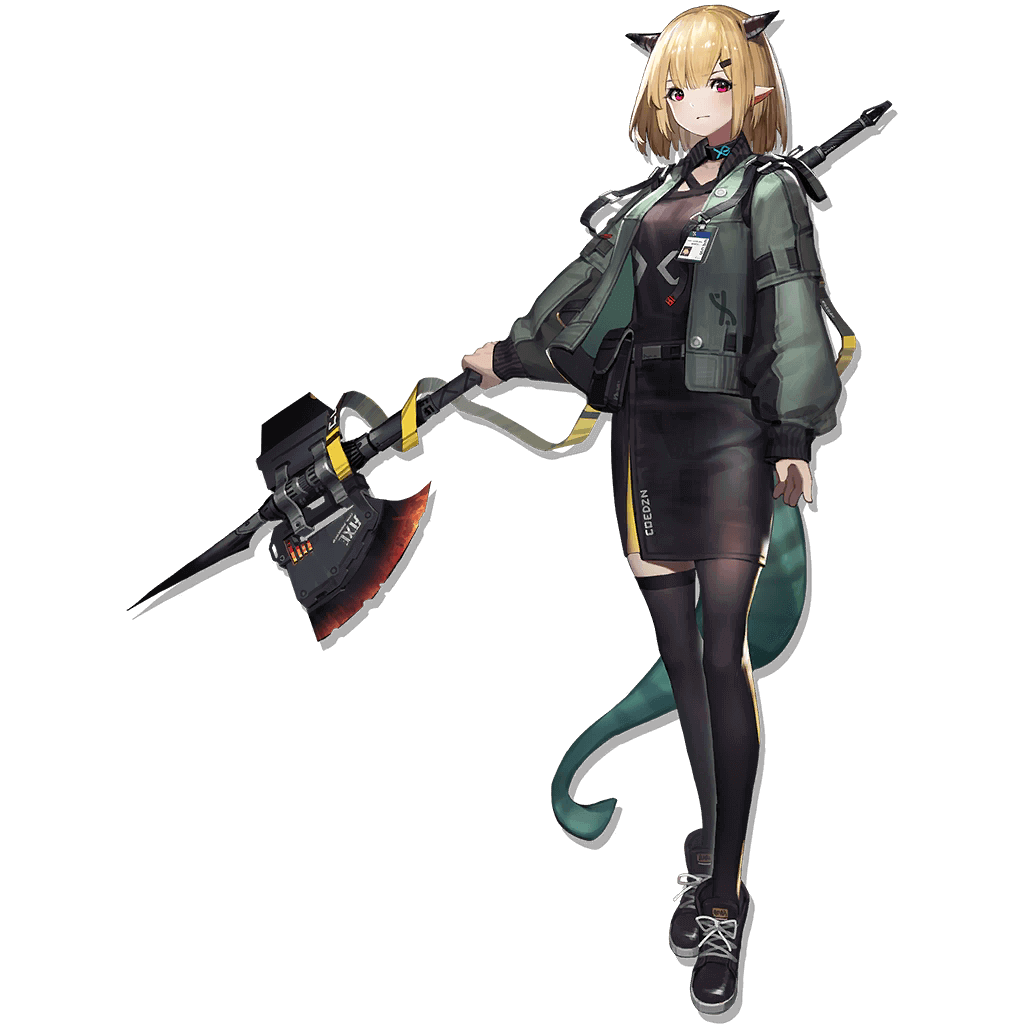 Vanilla, Vanguard Operator of Blacksteel, will make way for the squad on the battlefield with her professional skills.

Don't let her know if you meet any wild animals. 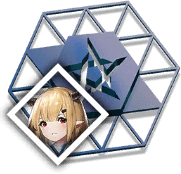 Vanilla's Token A wild animal map of the Vouivre Boundary Grassland. The marks on it are disappearing one after another as the engines of mobile cities roar.
Potentials

When this Operator is assigned to a Factory, productivity +25%
Order Distribution α Lvl: 1

When this Operator is assigned to a Trading Post, order acquisition efficiency +20%

“This axe isn't just for show!”

A hard worker with a serious attitude, Vanilla has a softer side that reveals itself in her love for animals. She is an offensive Skill-DP-Recovery Vanguard.  As her most unique feature, her Command - Reinforcement skill increases Attack and gains DP.  This skill's manual trigger allows it to be saved for burst damage or used on Cooldown to maximize DP gain.  The drawback of this flexibility is that the DP recovery efficiency is rather low.

Vanilla’s biggest weakness is that her stats are, well… vanilla. There are better options for pure attack or defense purposes. Along with her rarity limiting her Elite status and combat stats, she also has very low base attack and defense stats relative to her rarity peers.  Overall, Vanilla might be useful to Doctors in the early game when they need a flexible option, but she will likely be replaced after obtaining higher rarity or specialized Operators.

An okay Vanguard, but costs more to deploy than Fang and doesn't provide significant return for the investment.

Vanilla is a Blacksteel trainee, currently training and studying as part of exchange program with Rhodes Island.
She has learned to use her race's combat abilities to her advantage, and performs well as a Vanguard.

Increase Trust to 50.
Vanilla is a rather naive and inexperienced Operator sent to us from Blacksteel Worldwide.
Even though she's only been with Blacksteel for a short time, her dedication impressed the executives enough for them to send her to Rhodes Island for additional training.
She stands much taller than Liskarm or Franka, but the three are often seen together.

Increase Trust to 100.
Vanilla is very protective of animals. A conversation about animals will always gets her out of her normally very thick shell. It may also be a reason she left home.
But because the animals she strives to protect include icky things like the Originium snail, her affection can unnerve some people.

Increase Trust to 200.
Because Vanilla was born in an isolated tribe, Blacksteel added a special common knowledge to her training regimen.
According to Franka, Vanilla was at first startled by the automatic doors at the base.
In fact, Vanilla is not yet used to most of the technological equipment at Rhodes Island.

Stage Name: mem_wyvern_1
Unlock: E1, Level 55
Description:
As a Rhodes Island operator, Vanilla's always charging at the battlefield's frontmost line.
Withstanding the pressure of the front to buy other operators time, this staunch Vouivre soldier never lets her squadmates down. But: only when facing enemy Originium Slugs and the like, does Vanilla hesitate. In response, Instructor Dobermann's readied a harsh drill for Vanilla, so that she can be aware in the critical moment, on the battlefield, that she has more important things to protect.