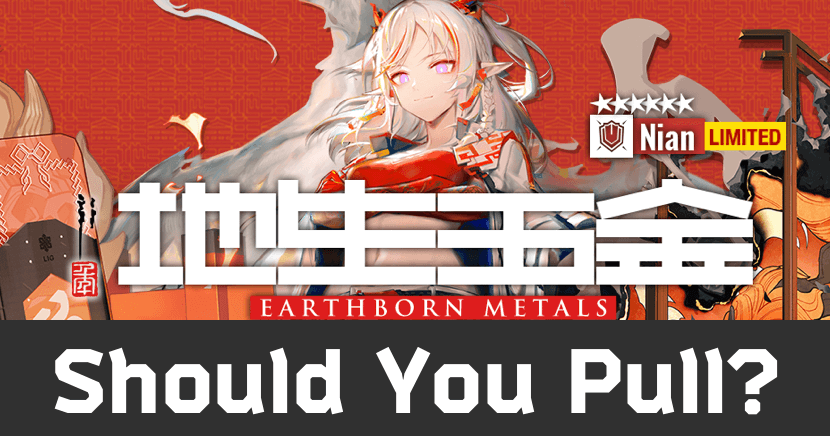 Test out your luck for this banner on our:[Earthborn Metals] Summon Simulator!

Yes, but make SURE you know what you’re pulling.

You should not pull on this banner just because Nian is limited. Be aware of what these Operators do and whether you really want them before you make your final decision.

That being said, all Doctors should consider doing Headhunt x1 until pulling a 5★ or higher Operator, since one is guaranteed in the first 10 rolls.

+ Buffs other Defenders with her E0 Talent; her S3 buffs are also excellent for Defenders

+ Can Silence enemies with her S2

= E2 Talent’s shields can be tricky to time correctly

+ Skills offer potent buffs (defensive for S2, offensive for S3) to both an ally and himself

= His Skills automatically target the nearest ally in front of him, so positioning is important

- He is constantly losing HP from his Trait, so he needs constant healing

- His S2 and S3 SHOOT AN ALLY FIFTEEN TIMES before buffing them; YES he can kill your own Operators with these!!

= Skills charge when [Getting Hit]; they can charge very quickly during a wave, but they don’t charge at all in between waves

- Often less durable than a Normal Defender, but heals less efficiently than other Healing Defenders (low ATK, needs to get hit to charge his heals) 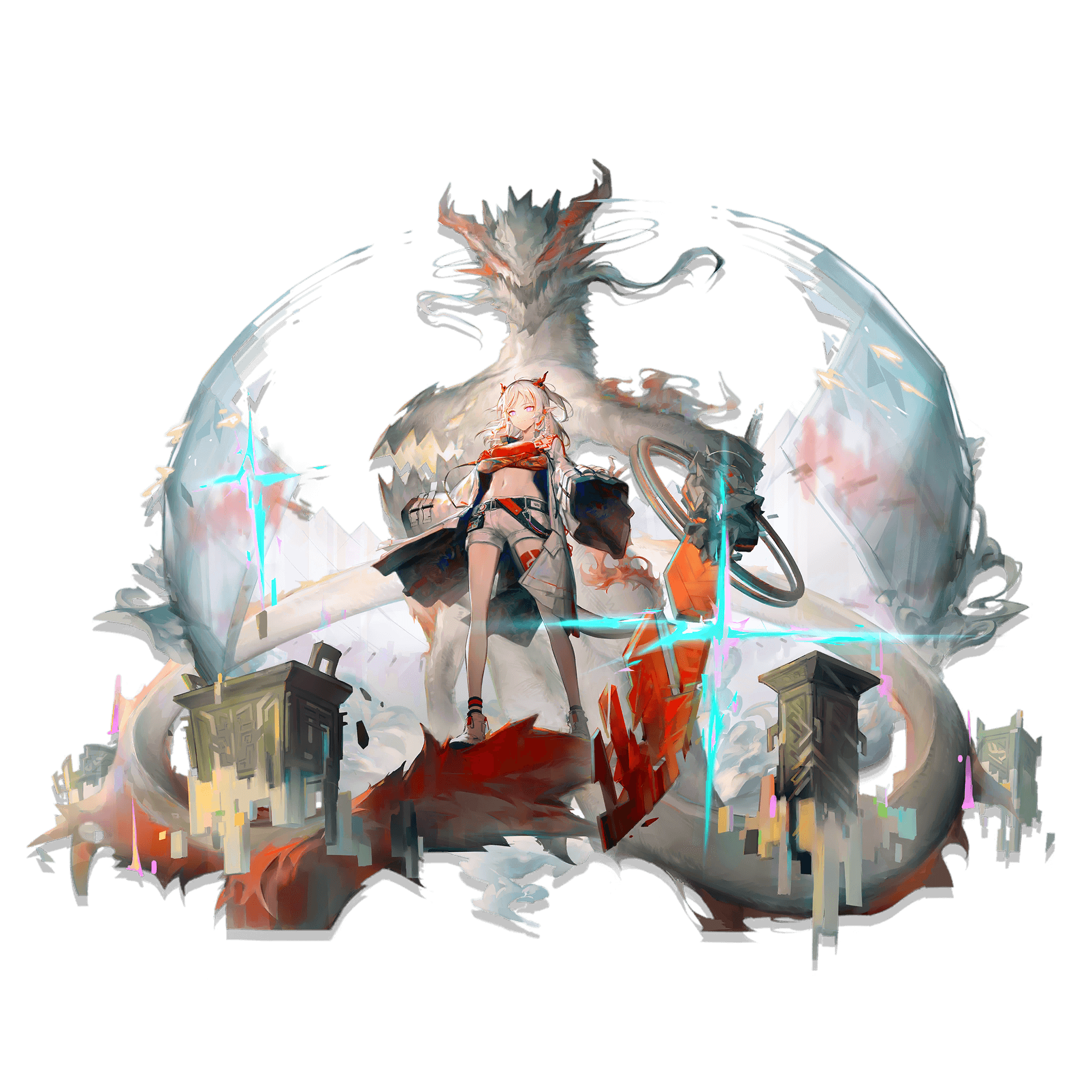 We’ve been talking about her for a while now, and she’s finally here: Nian, the first limited Operator in Arknights! Lazy, sassy, and obsessed with mahjong, Nian would probably wonder why so many people are making a fuss about her. However, it’s not hard to understand once you see her kit and its dizzying array of utility options. Nian dabbles in survivability, DPS, Arts damage, buffs, and debuffs all at once. She’s particularly well-known for her S3, which applies a host of buffs to nearby allies, including increasing their Block count, making her the only Operator to date who can do so! 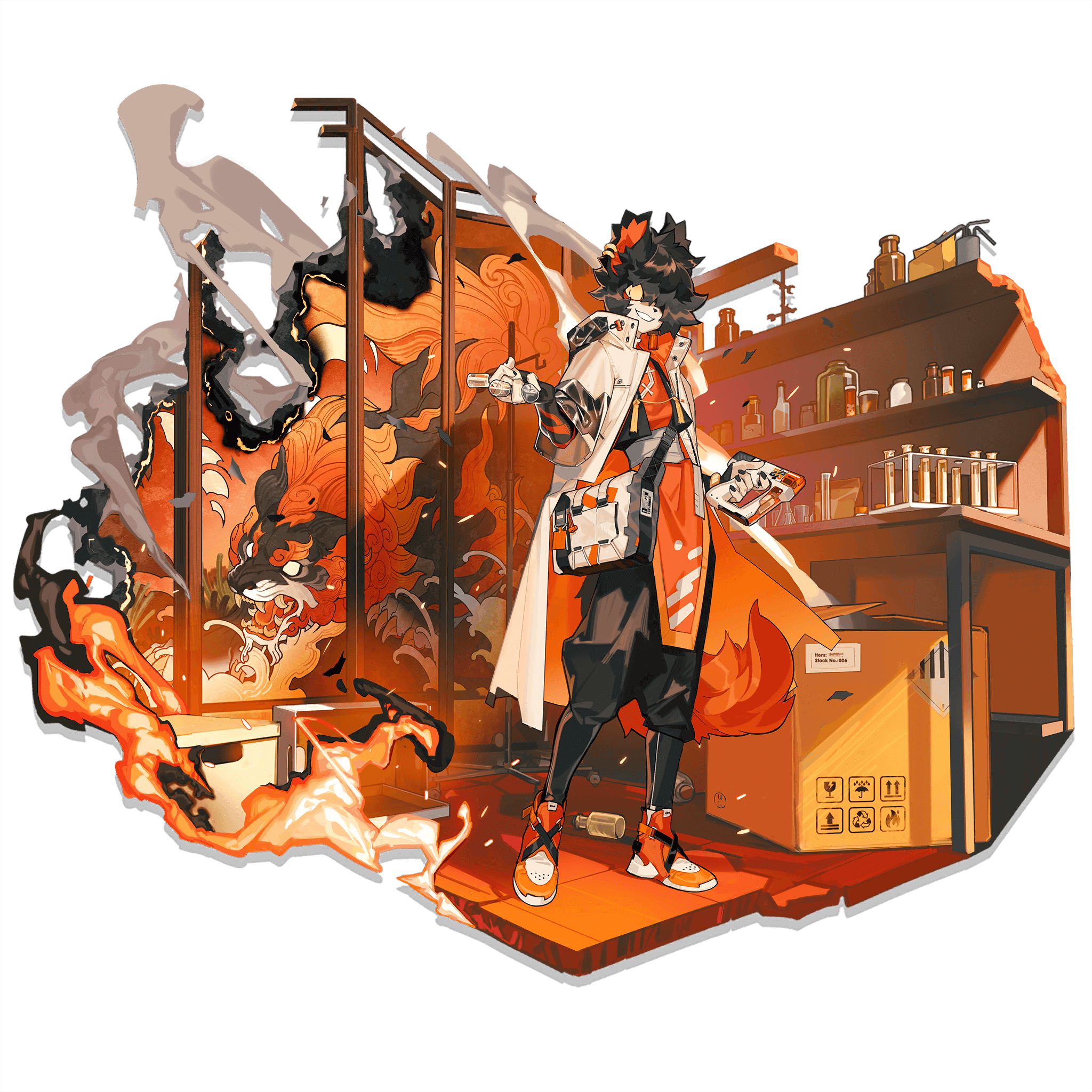 When it comes to Aak, trust us: the lab coat and the crazy eyes are NOT just for show! Aak’s primary role is buffing his allies, which sounds like a kind and generous thing to do. However, the fact that he applies his buffs by SHOOTING HIS ALLIES IN THE HEAD is about as far from “kind and generous” as you can get! If an Operator survives Aak’s brutal injection methods, they are granted buffs that can multiply their power exponentially. If not… well, the science gets done “for the people who are still alive,” right? 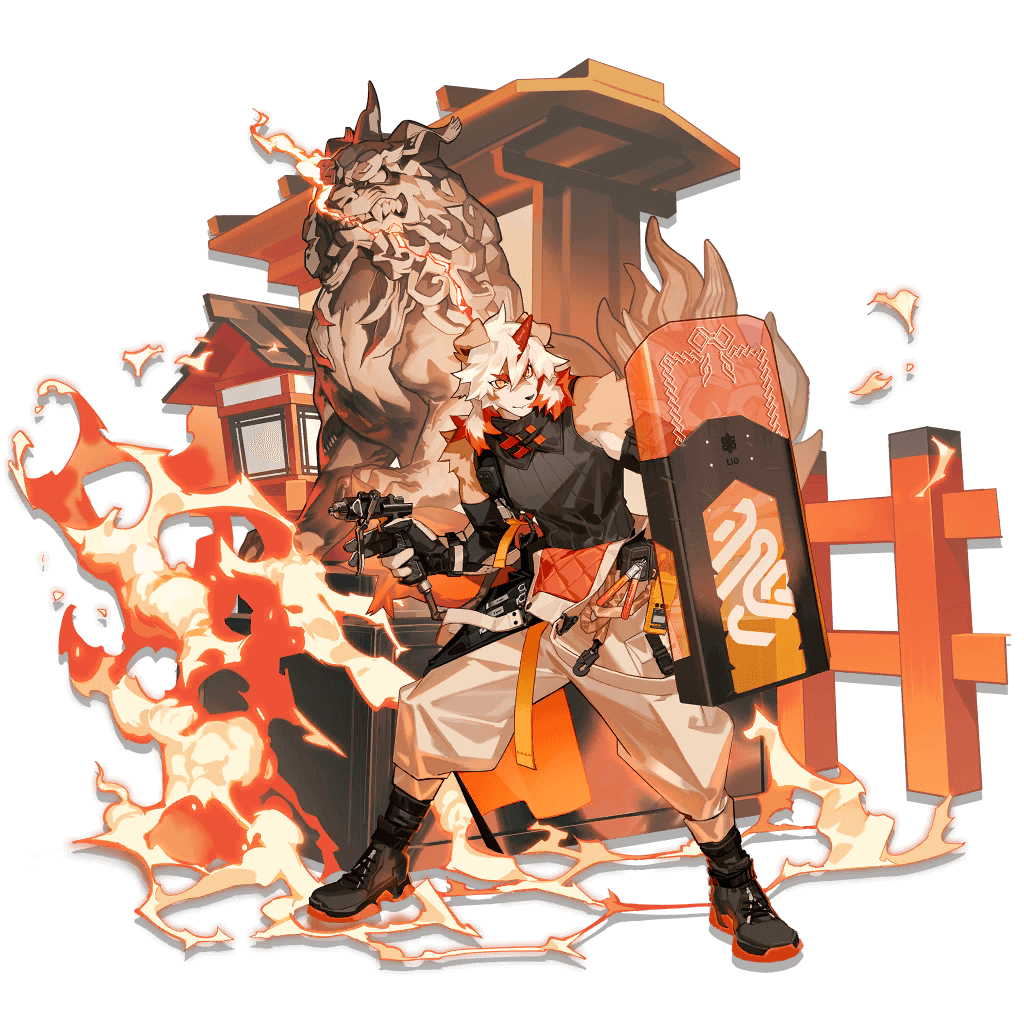 Hung is in his element wherever the battle rages the most fiercely. As a Healing Defender, he uses his Skills to recover his allies’ HP, but his Skills specifically charge when Hung is [Getting Hit]. In between enemy waves, Hung hangs around like a sad puppy waiting for his owner to come home. But once battle is joined, and Hung is Blocking crowds of enemies? His S2 charges like wildfire, allowing him to buff his own stats while showering his allies with healing, SP, and unconditional affection.