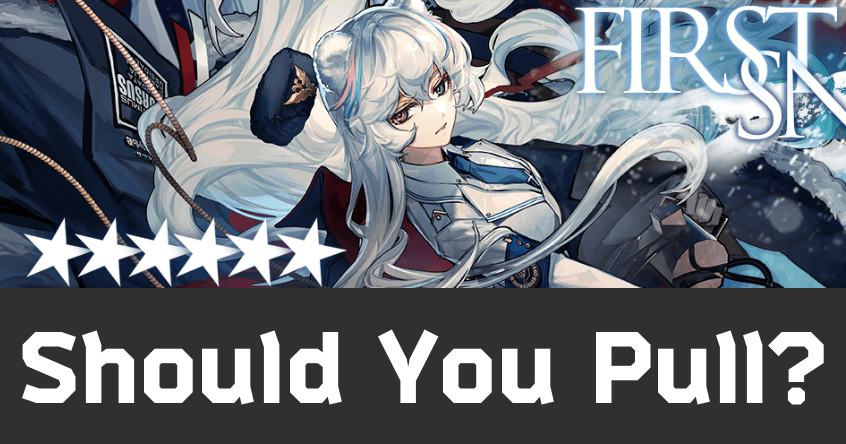 The “First Snowfall” Banner is being released alongside the "Children of Ursus" event, and it features the following Operators:

Test out your luck for this banner on our:[Утро Snowfall] Summon Simulator!

If you have any interest in Rosa, then yes. Rosa is excellent, Istina is very good, Leonhardt is solid for an AoE Caster, and Podenco is a fun utility option who may have some niche CC use. In particular, if you lack a 6★ Sniper, this might be a great chance to pull one.

On the other hand, if you’re not interested in these Operators, you can safely pass on this banner. None of these characters are vital for upcoming content, and there is a limited banner hovering somewhere in the future—possibly around January, when Arknights should be celebrating its anniversary, or possibly sooner. It’s understandable if you’d like to start saving early.

Even if you’ve decided to save up for other banners, you might still be interested in doing Headhunt x1 until you pull a 5★ or higher Operator, since one is guaranteed in the first 10 rolls.

= Wide and unique attack range, but the “blind spot” directly around her can be troublesome

- Her attack range can make positioning tricky on some maps

+ Has exceptionally wide AoE because his S2 increases his attack range and targets all enemies within it, not just enemies within splash range of his initial target

+ Talent increases his ATK when multiple enemies are within his range (this is ideal, since AoE Casters are usually used to counter swarms)

+ S2 debuffs enemy RES, enhancing his own damage and that of other Arts-damage Operators

+ As a Slower Supporter, she deals Arts damage in a different range from existing Casters, and is a good source of Arts damage on stages where Casters are banned

+ Low DP cost allows her to be deployed quickly

+ Talent increases her ASPD, making her a pretty reliable Slower

= Has much lower damage output than 6★ Supporter Angelina, but can be a more consistent Slower because of the way Angelina’s S2 and S3 stop her from attacking

= Her event skin has pancakes!

- Her Talent lowers her DEF, making her extremely fragile

- Uptime for S2 is pretty low

+ As a Slower Supporter, she deals Arts damage in a different range from existing Casters, and is a good source of Arts damage on stages where Casters are banned

+ Low DP cost allows her to be deployed quickly

= Talent buffs the ATK of other Supporter units, but Supporters generally have very low ATK, so the effect is not always noticeable 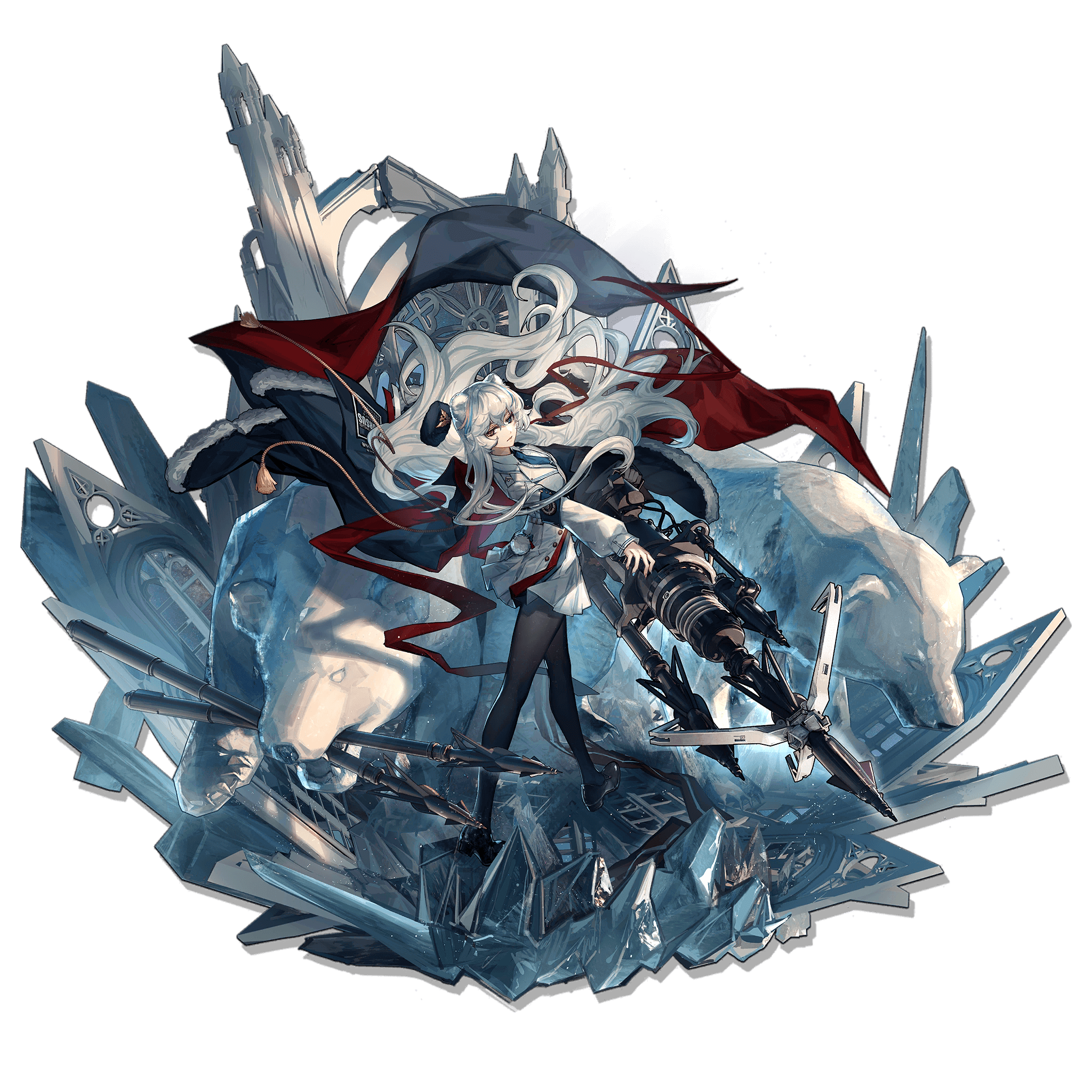 Rosa is the first member of a brand-new Arknights archetype: the Heavyweight Sniper. Traditionally, Snipers are great against squishy enemies, but have trouble with high-DEF enemies. Rosa decided she didn’t want to deal with that; she ignores most of an enemy’s DEF if they’re above a certain weight class, allowing her to go wild with all the strength of a giant siege ballista at her disposal! Able to impale multiple targets and render them unable to move, Rosa has power, accuracy, control… and a harpoon kill count that would make Captain Ahab green with jealousy. 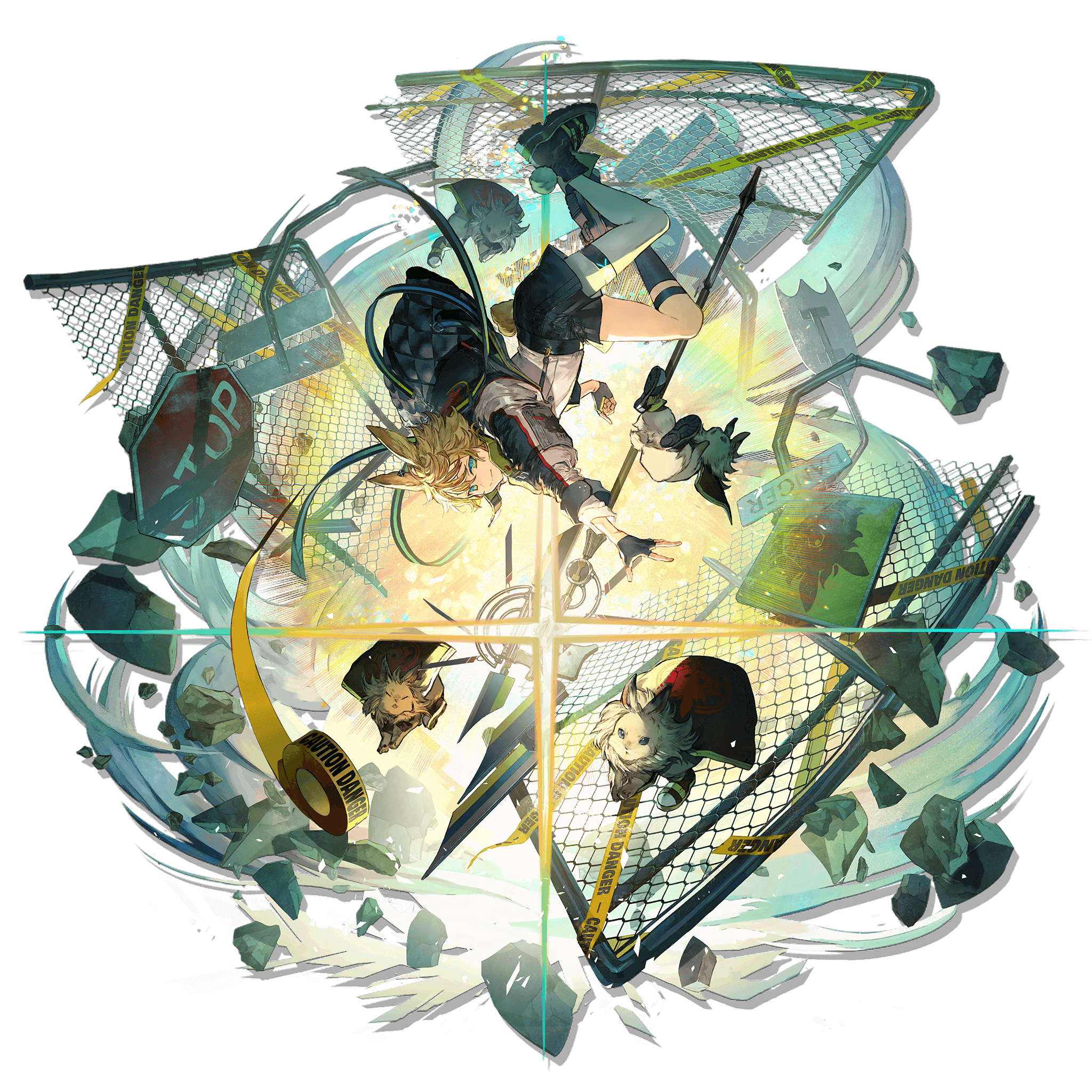 Leonhardt probably doesn’t look like a weapon of mass destruction, but his capabilities as an AoE Caster prove (as usual, for Arknights) that looks can be deceiving. With multiple charges of his explosive S2 at his disposal, Leonhardt is ready to blow up every single Reunion soldier and Originium beast that crosses his path! …as long as the pieces don’t get on his designer sneakers. 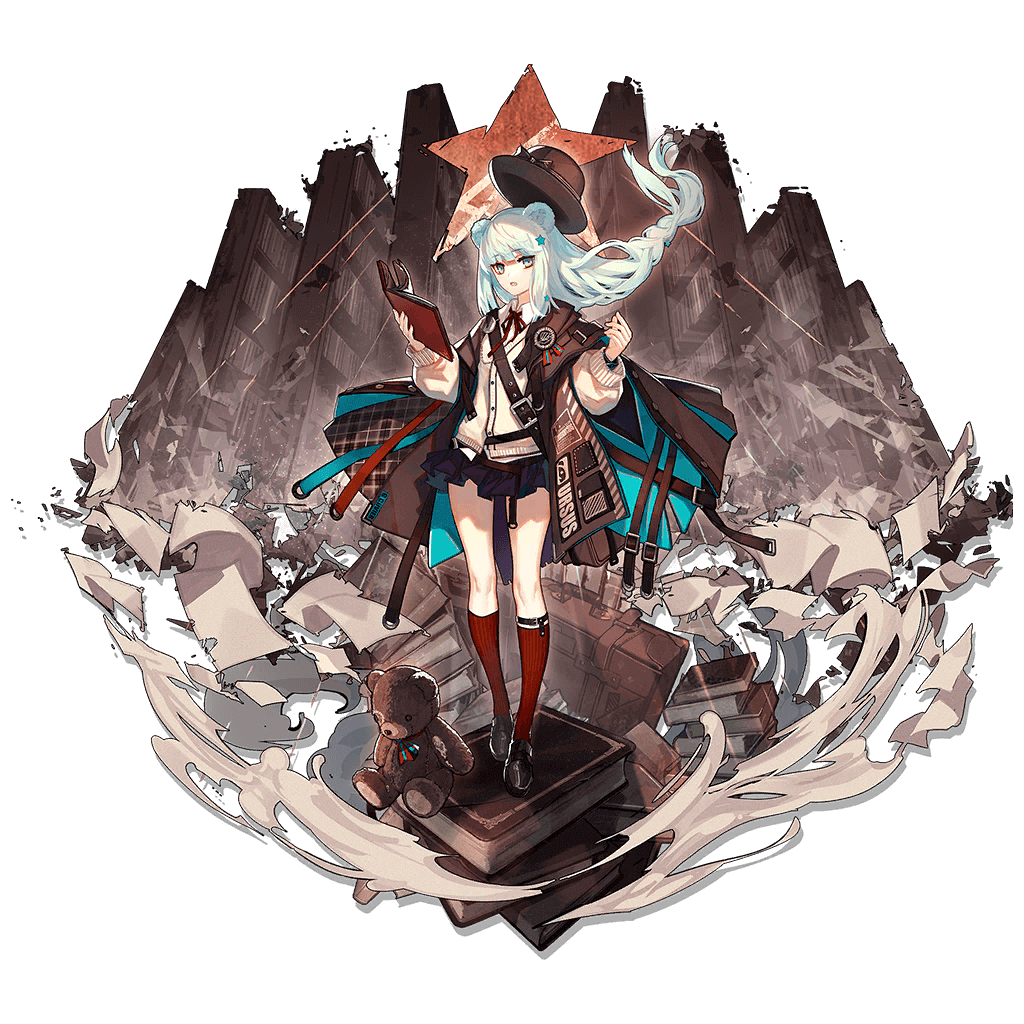 Istina is a fast reader, but the incantations she reads out of her books force her enemies to move slow as molasses. Her rapid regular attacks inflict consistent Slow effects on her targets, while the fluttering force of her Literature Storm brings her Slowing prowess to “bear” (get it?) on multiple targets across a large, circular radius. 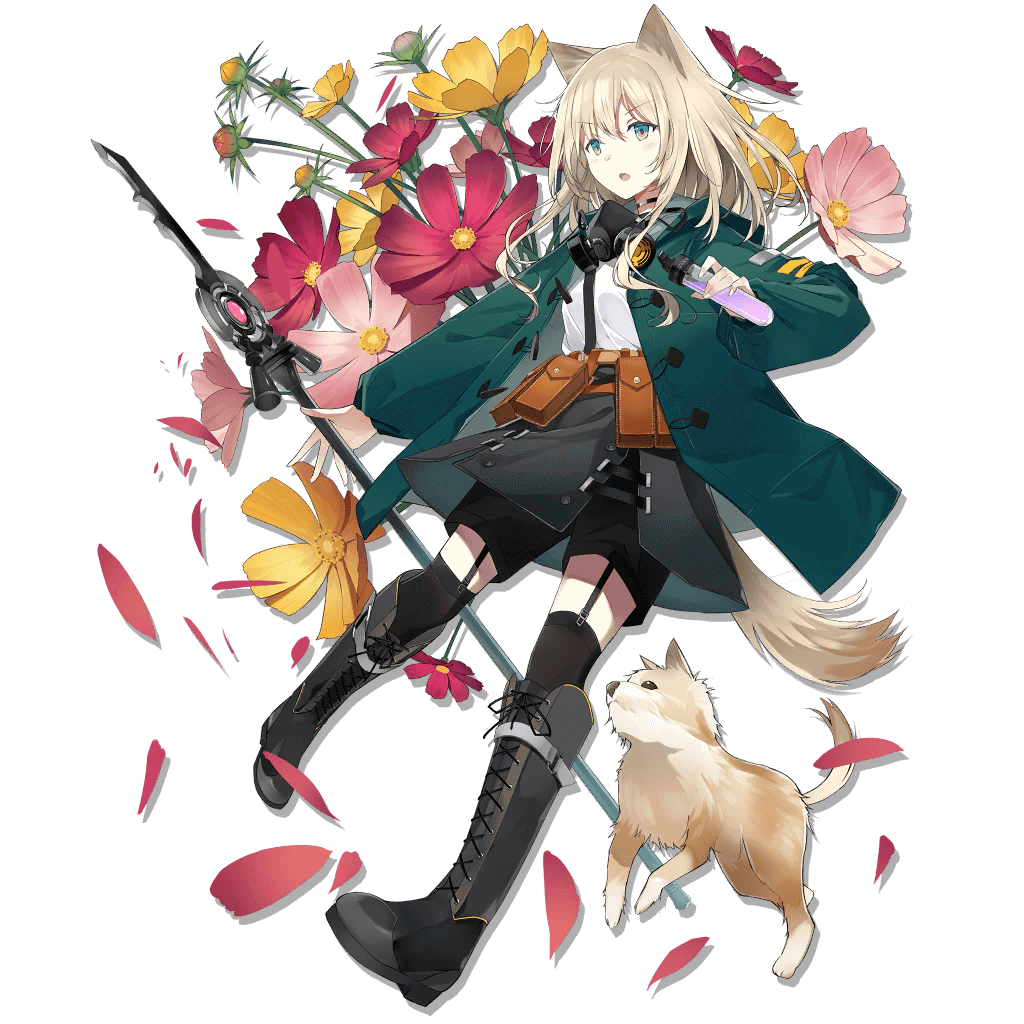 Podenco’s gentle smile and holster of floral tinctures might cause you to guess that she’s a Medic. You’d be wrong, but only partially: while she is in fact a Slower Supporter, her Aromatherapy Skill makes her the first Slower Supporter who can directly heal her allies! That doesn’t mean she’s forgotten her “roots” as a Slower, however; her Spread Spores Skill foregoes the healing touch in favor of a special blend of Slow, Silence, and Poison mushroom spores, carefully mixed to make the lives of Podenco’s enemies as difficult as possible.

I really want it
So ive been rerolling already for almost a week but i still cant get a silverash and…
Summary of JP's stream
Posted this in the FGO section, but thought I’d post this here as well I didn’t know…
Should I invest in chen S3?
Just as the question implies, I’m not sure if chen S3M3 is an appropriate investment…
Patriot's Art Resistance: How to deal with him aside from using Amiya
Along with the announcement of Amiya getting a new skill, some random discussions were…
Who to pick: Ifrit or Seige?
Just got Top Operator tag in Recruitment. Screenshot_20201019_203534_com.YoStarEN…
Read More