Arknights: Should You Pull? Flame of Immaculacy: Fiammetta 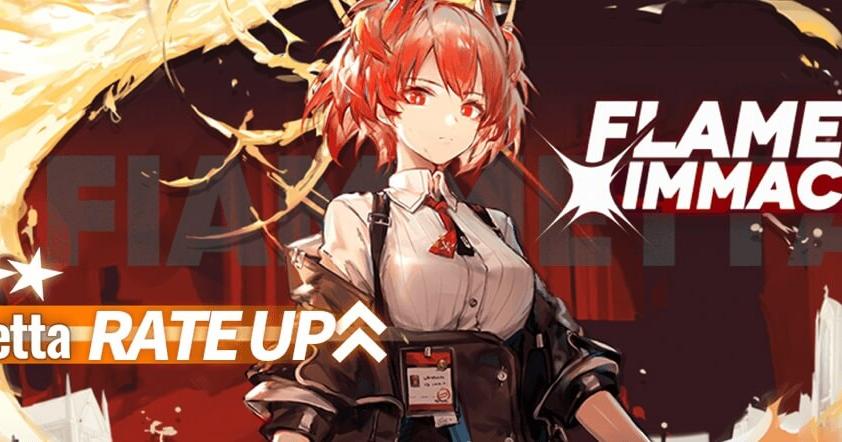 Test out your luck for this banner on our:[Flame of Immaculacy] Summon Simulator!

If you’re looking for somebody to fill the role of “high AoE damage dealer,” Fiammetta fits the bill pretty well. Unfortunately, that role is rarely necessary past the earlygame, and on top of that, Fiammetta’s kit is full of conditions that make it difficult to access her maximum potential. She can put in good work if you’re willing to build your squad around her, but otherwise she’s unlikely to be a gamechanger for most Doctors.

On top of that, there are some even better banners coming just around the corner. The Rage of the Cliffs and Abyss Corrosion banners both feature Operators who are better long-term investments than Fiammetta.

As with all banners, a 5★ or higher Operator is guaranteed in the first 10 rolls. Should you pull for that? Maybe, depending on how interested you are in using Kazemaru. The Dollkeeper archetype is pretty good for soaking damage from ranged attackers (i.e., the Lazurites in the Near Light event) and Kazemaru can dish out noticeably more damage than welfare Dollkeeper Bena, making her a decent tech option. Executor is probably not worth the cost, considering that cheaper 4* Pinecone is a better investment than he is.

+ E0 Talent grants a Vigor buff at certain HP thresholds (the effect is granted above 50% HP, and doubled above 80% HP)

+ S3 is infinite-duration and turns her attacks into powerful AoE nukes at the far end of her attack range, with increased damage and splash area

- E0 Talent constantly drains her HP, causing her to lose her Vigor buff without external healing (will not reduce her HP below 1, though)

- All Skills are [Attacking Enemy] SP charge type, and her ASPD is very slow; her E2 Talent helps with this, but it can still take a while to charge her Skills

- S2 is slow to activate, due to bullet charge time

- S2 and S3 have very narrow ranges where they will deal maximum damage, making them difficult to use against enemies who cannot be Blocked and/or crowd-controlled

+ Her substitute does AoE Arts damage around itself when summoned (Talent)

+ S1 has decent damage and a very low SP cost (even for an [Attacking Enemy] Skill), allowing it to be used right after deployment OR after Kazemaru tags in for her substitute

= Usual archetype dilemma: Kazemaru has Block-2 but the substitute has Block-0, which can result in leaks if Kazemaru switches to her substitute at a bad time

- Usual archetype weaknesses: Skills consume HP, Skills end when switching to the substitute and SP is only gained while Kazemaru is on the field

- S2 has a high SP cost and low uptime 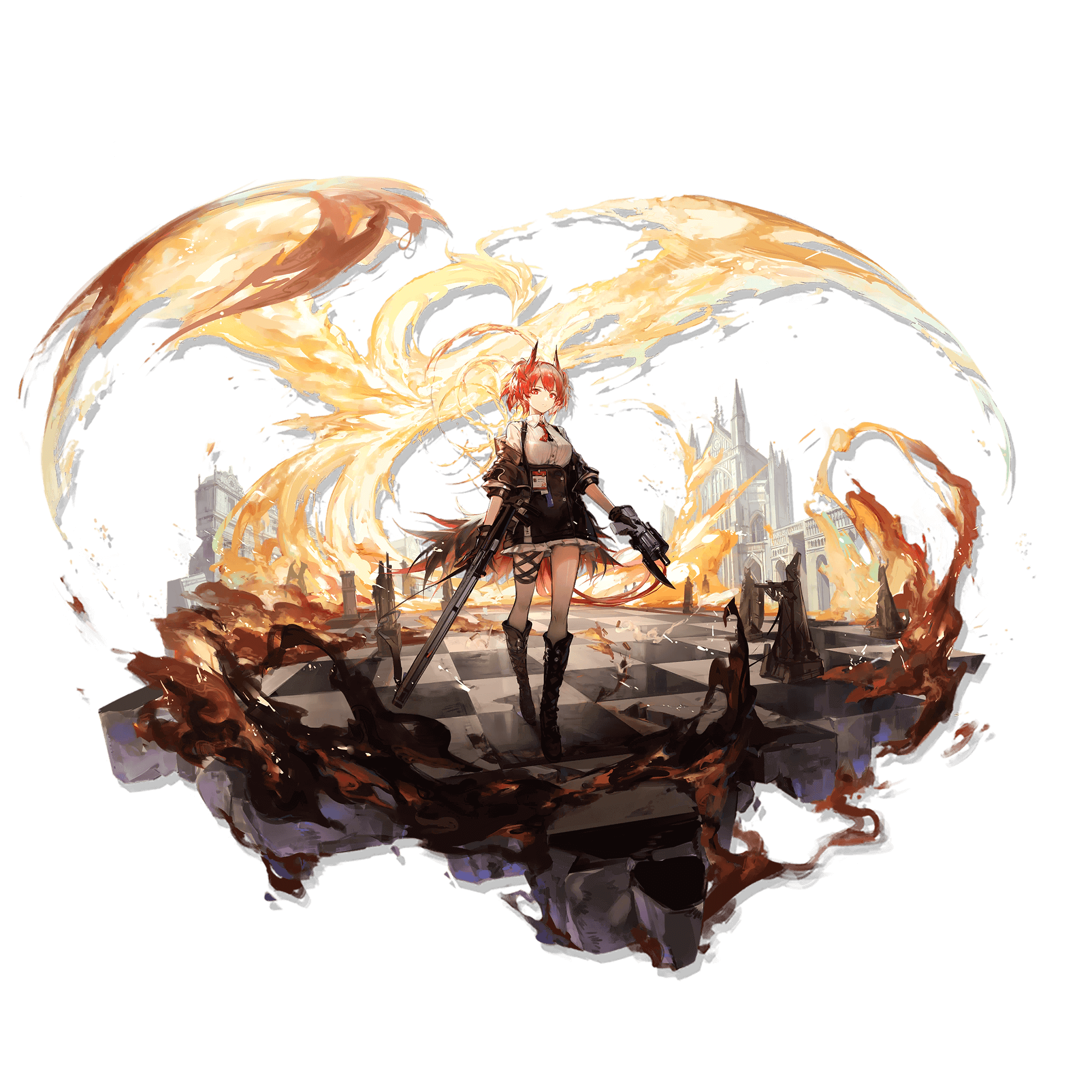 Fiammetta has been sent to Rhodes Island to keep an eye on fallen angel (and notorious troublemaker) Mostima. Considering what Mostima puts her through, Fiammetta probably finds it relaxing to take a break on the battlefield for a while instead. Yes, enemies are trying to kill her and her passive is constantly draining her own HP, but in return she gets to fire up her potent Vigor buff and incinerate everything in sight using grenades, napalm bullets, and burning salvos shot from the sky. It’s good stress relief! 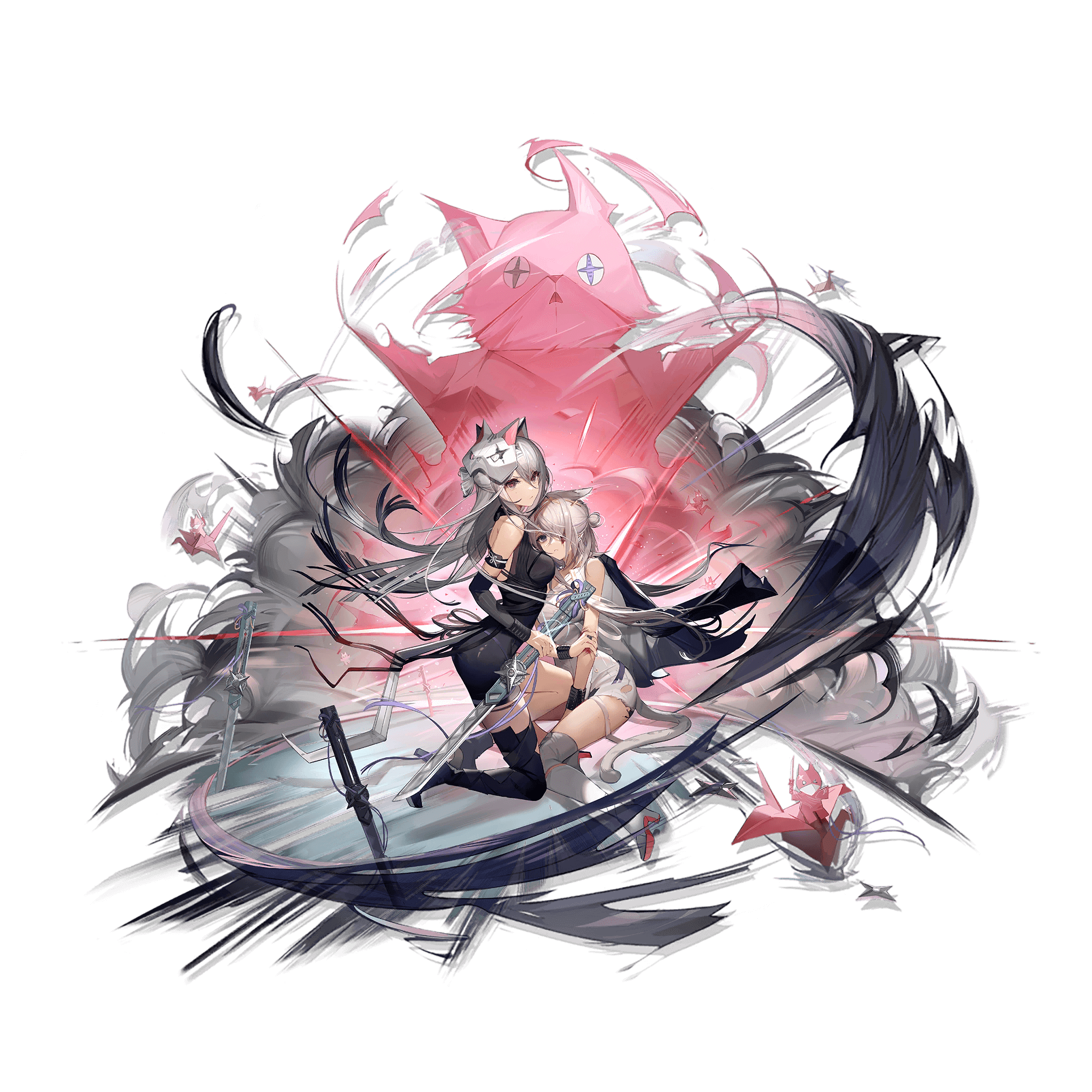 Kazemaru has made a career out of using origami body doubles to literally be in two places at once. This ability comes in handy for information gathering, but it also has obvious uses on the battlefield. Like other brightly-colored ninja, Kazemaru duplicates herself with supernatural finesse, creating Arts-damage explosions in her wake and cutting the survivors down with her long ninjato. 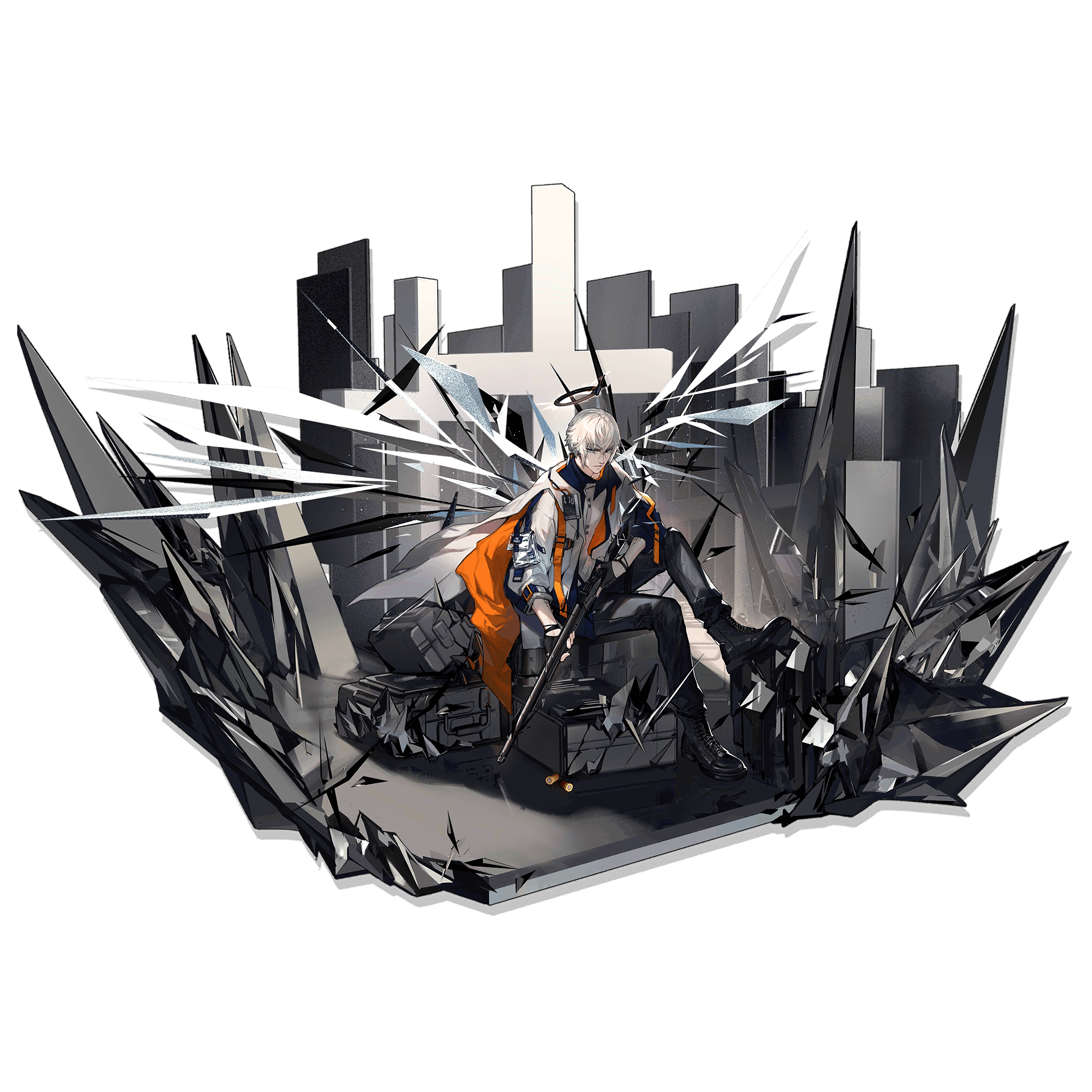 Executor ignores a flat amount of enemy DEF with his shotgun blasts and targets all enemies within his (admittedly short-range) attack area, giving him tremendous AoE damage potential. His damage is amped up even higher on adjacent enemies thanks to his Trait. Positioned well, Executor shreds his enemies as easily as he shreds his junk mail.