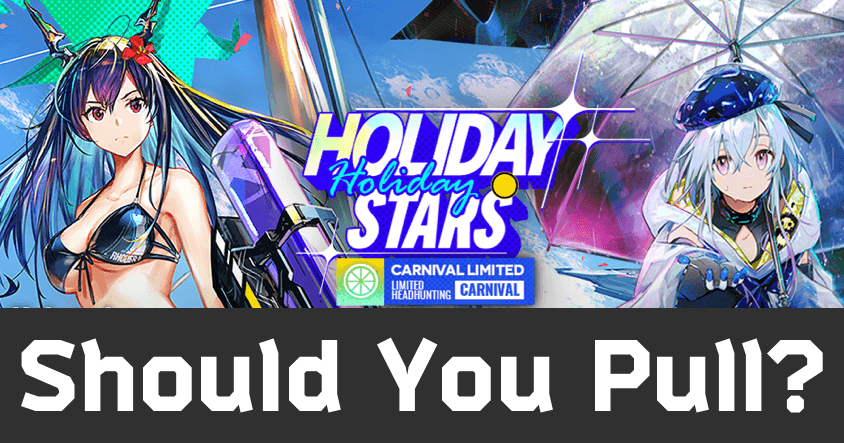 Test out your luck for this banner on our:[Summer Stars] Summon Simulator!

Do you want to shatter the challenge of Arknights into a thousand salty pieces? Then yes.

Mizuki is passable and La Pluma is a cool new archetype for the Arknights cast, but the power player on this banner is Ch’en the Holungday, Ch’en’s Alter unit (like Skadi the Corrupting Heart is to Skadi). Ch’en the Holungday (or Chalter, as we’ll call her here) is such an incredibly broken unit that she single-handedly redefines the meta.

No, we’re not exaggerating.

Since Chalter is a limited Operator, this is your best chance to get her—she won’t be in normal pools and will not be purchasable with yellow certs or in paid selector packs. In the future she should join the off-rate pool for “Carnival” Limited series banners and be sparkable after 300 pulls, but those are both low-chance and expensive propositions, so if you want her, now is the time.

+ Her Physical DPS is off the charts

+ E1 Talent gives her a chance to attack without consuming Ammo while her Skills are active; at E2, the Talent also affects other Sniper allies with Ammo Skills (albeit at a lesser chance)

+ E2 Talent increases her ASPD (one of the archetype’s weaknesses)

+ S1 increases her ATK for the next few hits and triggers her Trait’s bonus damage against all enemies within range, regardless of positioning

+ S2 increases her ATK and causes her attacks to leave a puddle of ooze that Slows enemies and reduces their DEF; can be Overcharged to increase its Ammo count when used

+ S3 has a pretty low SP cost, considering how powerful it is

+ When he attacks, his E1 Talent does bonus Arts damage to the enemy in his range with the lowest HP

- Hybrid damage in Arknights is typically not very useful, as it is reduced by both DEF and RES

- While S2 has good uptime and Bind consistency, the Bind is limited to a maximum of 2 targets per attack, so other Stalkers may be better for crowd-controlling larger groups

- While S3 is active, if Mizuki hits fewer than 3 enemies with an attack, he loses HP (yes, this can kill him)

- S3’s uptime and Stun duration are not great, and the Stun is limited to a maximum of 3 targets per attack

+ Usual archetype strengths: Wide attack range for a melee unit (1x3); true AoE attacks; recovers HP for every enemy she hits, up to a cap of her Block count

+ A great cornerstone unit and lane holder, especially for her rarity

+ Talent increases her ASPD for every enemy she kills, up to a cap, and is usually easy to stack thanks to her strong AoE attacks

+ S1 causes her next attack to deal two stronger hits, healing her twice

+ S2 reduces her attack interval (so she can heal herself faster) and increases her ATK; her ATK is further increased against enemies with less than half HP

= Has Block-2, which is fine for actually Blocking but does limit her ability to heal herself

- Mediocre base ATK, so she can have some trouble with high-DEF enemies 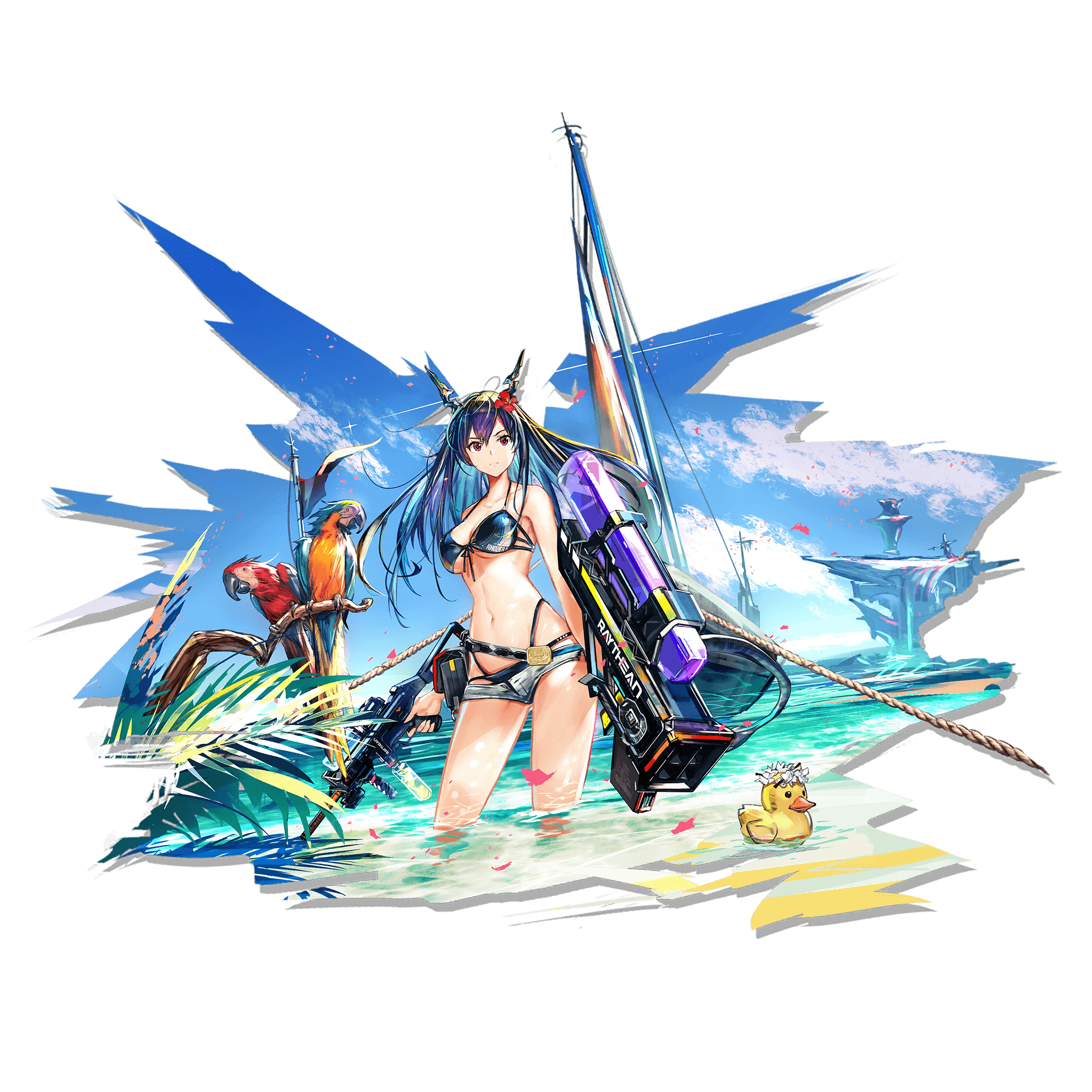 Ch’en was dragged along on vacation to Dossoles by her boss, Lady Fumizuki. The head of the Special Inspection Unit has hung up her swords and her work uniform in favor of a bikini and a squirt gun… but unfortunately for her enemies, she’s filled that squirt gun with some of the most powerful AoE Physical damage yet seen in Arknights. (Somehow. Don’t ask me to explain it, I just work here.) 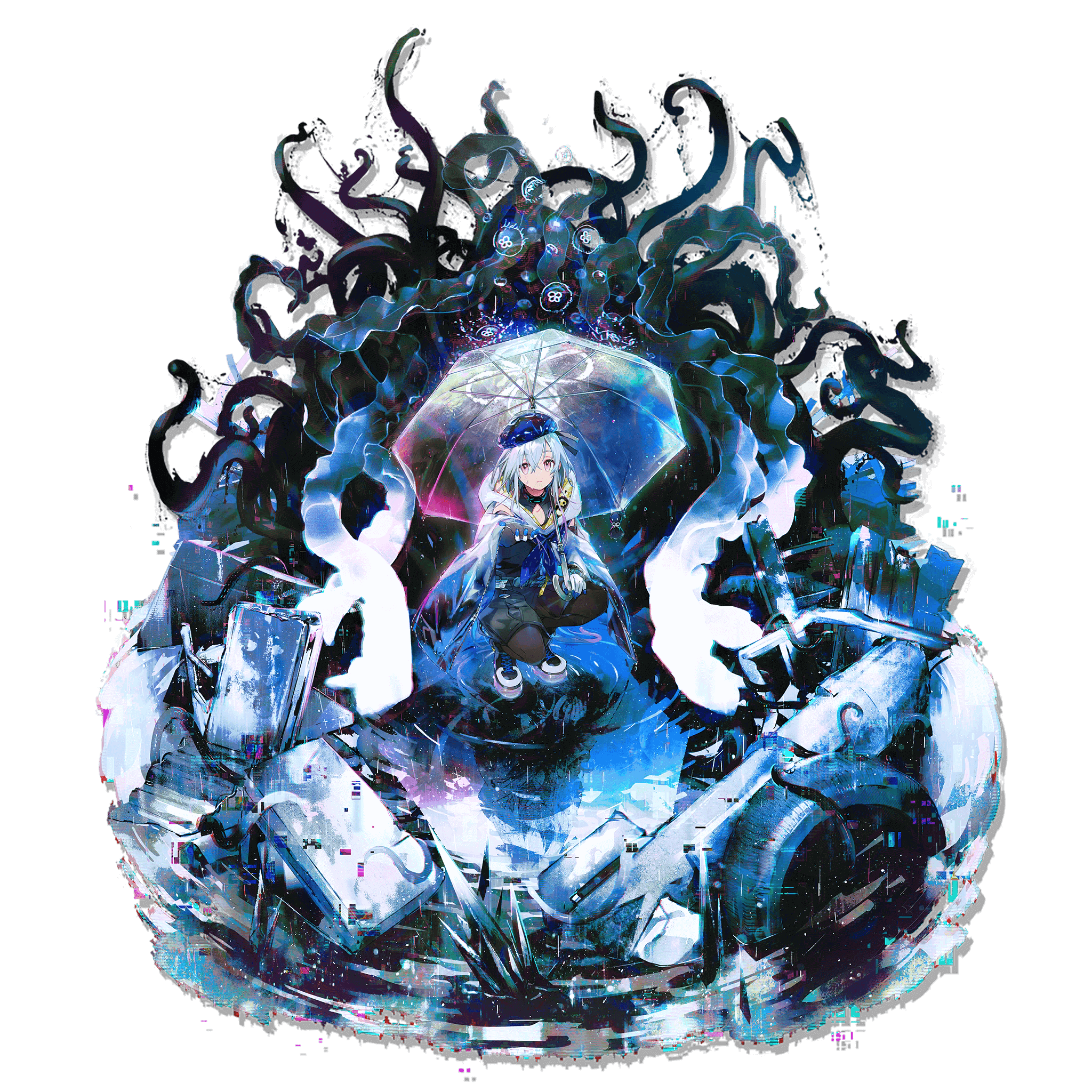 Mizuki is just a sweet, innocent civilian boy (yes, boy) who was rescued from the riots in Dossoles while Ch’en was on vacation there. Yes, of course “sweet” and “innocent” are the right words to describe him. No, his background files weren’t made up to hide some kind of horrifying truth. No, there’s no reason why he’s not permitted to interact with other Aegir Operators. No, there definitely are no phantom tentacles lurking beneath him, ready to skewer you through the torso until you stop moving. Why do you ask? 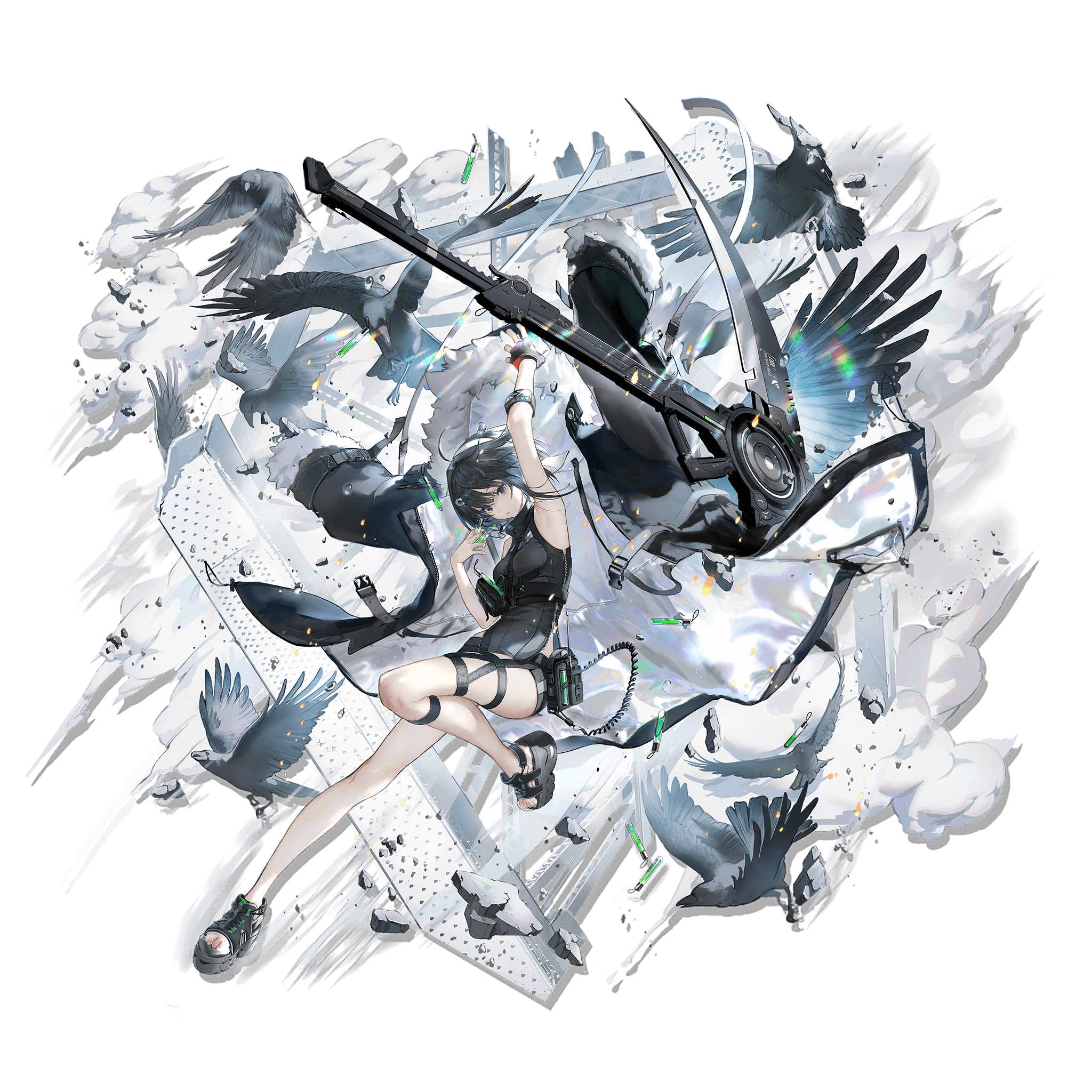 La Pluma is the adopted sister of fellow Operator Tequila. She’s a quiet, scatterbrained kind of girl, and she’s not always the best at solving problems. This may be because her first reaction is chopping problems in half with her scythe. Having grown up in the middle of a war, La Pluma knows how to hold off large numbers of opponents all by herself, and she does it as Rhodes Island’s first Reaper Guard—mowing down foes by the bushel and draining their life force to heal herself as she does so.

[Solved] Pudding Module Mission 2-10
I need advice how to clear it. Only used pudding as my attacker and diffusion current…
Disco in Prison - rerun draft!
I need something to motivate me to get back into the game, it’s been bare minimum…
Bored Doctor Chronicles #68: Dengue fever is horrible
I like Sword Art Online but I’m too tired to post any good pics so here’s a picture of…
Post bar users vote. 6-star ranking of day seeking action (updated on March 19, 2022)
The scores on the list are all from players with the contract level of day finding…
Bored Doctor Chronicles #67: Stars Align
Once there was a set of twins (Dioscuri) who ascended to the heavens to become the…
Read More