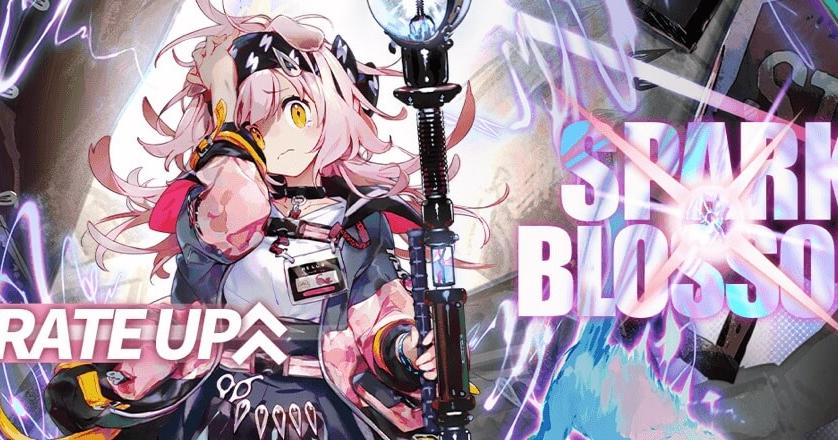 Test out your luck for this banner on our:[Spark Blossom] Summon Simulator!

Goldenglow is the first Caster who manages to stand up to Eyjafjalla in terms of power. In some cases she can even be better, thanks to how well she scales with ASPD and her S3’s infinite range. She is well worth the effort.

As with all banners, a 5★ or higher Operator is guaranteed in the first 10 rolls. Should you pull for that? Probably not. Quercus is fun and can enable some Operators, but her impact is usually low. Meanwhile, Skyfire is still tragically underpowered.

+ The first Caster who rivals Eyjafjalla in damage (and may surpass her in utility, depending on the situation)

+ E1 Talent gives her drones a chance to explode while her Skills are active, dealing terrific AoE damage

+ S2 is a permanent Skill, meaning her Talent always has a chance to trigger after it activates

+ S3 gives her two extra drones and infinite range, as well as an ATK buff and the usual chance to activate her Talent, making it very powerful and very versatile

= Goldenglow herself does not attack during S3, but getting two extra drones for the duration tends to make up for this

- Her drones may lock onto new targets after they explode (depending on enemy placement), which can result in the drones losing their “damage increases the longer you attack the same target” buff (especially with S3’s infinite range)

+ Talent grants Shelter to allies within range when they have HP above a certain threshold, which makes it easier to maintain than other sources of Shelter

+ S1 is a permanent Skill that can be turned off at will; it basically turns Quercus into a Medic who has a very fast rate of healing

+ S2 increases Quercus’ ASPD and grants 1 SP to any ally she heals; good synergy with Operators who damage themselves (i.e., Aak, Shalem) Goldenglow, the youngest of six siblings, has had to make the best of multiple bad situations. Her father died, her job got her Infected, and her family can’t afford to take care of her, so she came to Rhodes Island to become a hairdresser. Considering what an incredible Caster she is, however, she must be sending money back home hand over fist. Armed with a set of explosive lightning crystals and the ability to send them out at infinite range, Goldenglow’s past may be sad, but her future is bright indeed. Quercus has been supplying Rhodes Island with much-needed medicines and provisions, as well as luxuries like homemade pastries and preserves, for several years. Now that the Doctor has finally signed her on to the Rhodes Island payroll, she’s busy providing Operators with gifts of HP and SP on the battlefield instead. 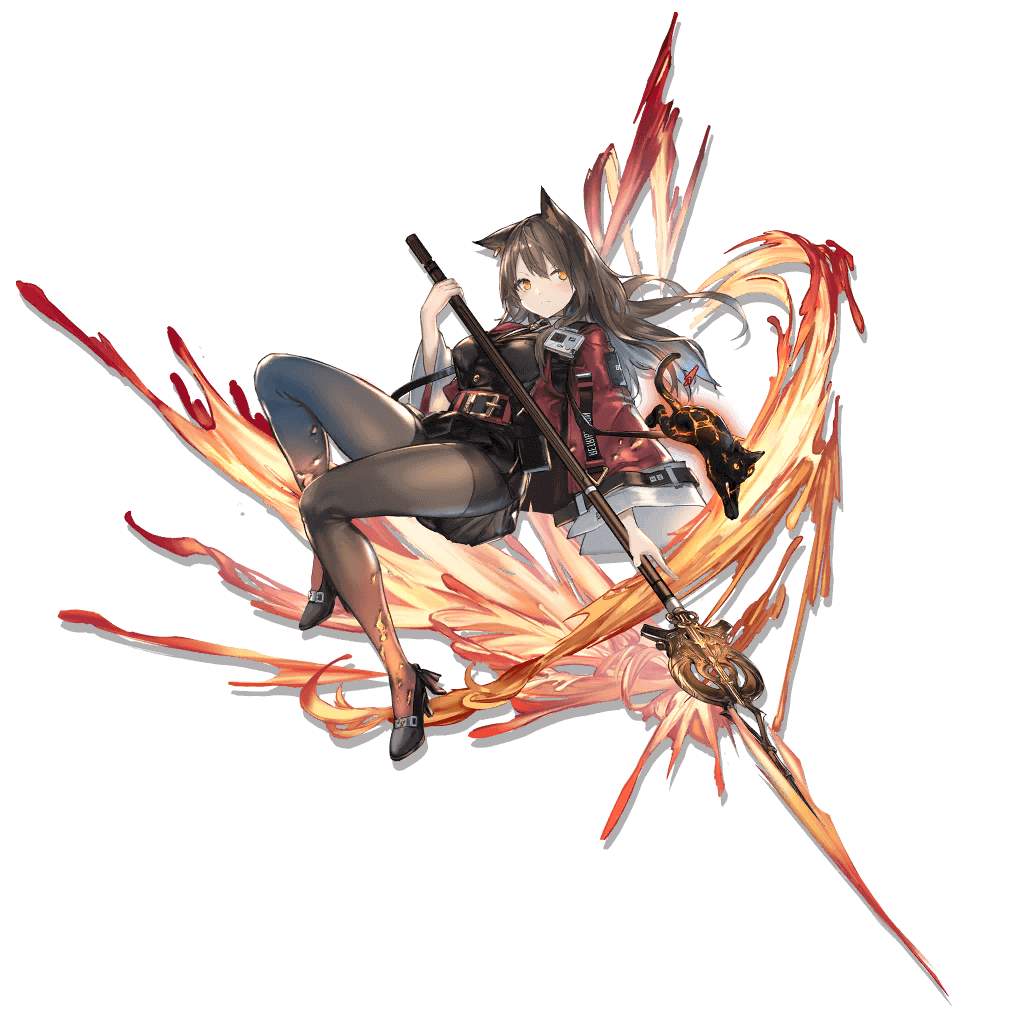 Skyfire’s temper has a heat that is only matched by the heat of her AoE Originium Arts. Her meme-tastic S2 drops gigantic meteors from outer space onto the battlefield, Stunning anything lucky enough to survive her wrath.