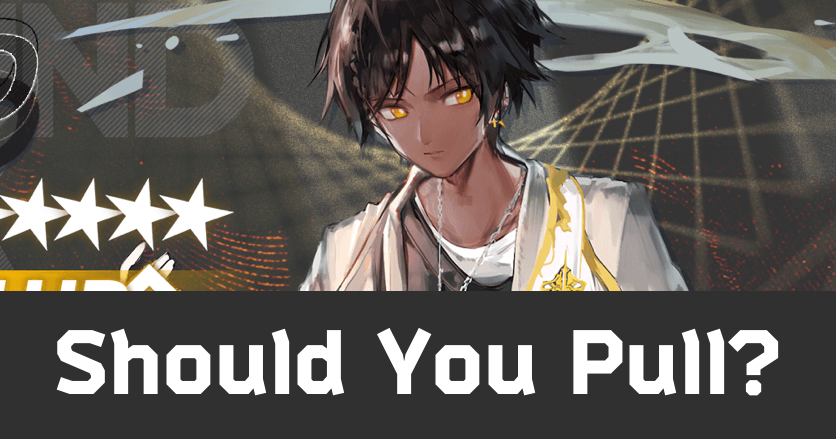 Test out your luck for this banner on our:[Unbound Reflux] Summon Simulator!

YES. Sustained damage has become increasingly valuable for high-end Arknights content, and Thorns is a particularly powerful source of it. Jaye and Andreana pack quite the punch as well: Jaye is one of the strongest 4★ Operators in the game, and Andreana is excellent for one-shotting trash mobs and putting a huge dent into tough foes. Provence is probably the least appealing Operator on this banner, but her maximum DPS is tremendous (and her tail is super fluffy!)

Even if Thorns isn’t quite your style, you may want to consider doing Headhunt x1 until you pull a 5★ or higher Operator, since one is guaranteed in the first 10 rolls.

+ After using S3 twice, the effects become permanent for the rest of the fight!

= Can’t attack while S2 is active, but counterattacks with multi-target damage instead

- S3 has the [Attacking Enemy] SP charge type, which means it can take a long time to charge if he doesn’t have enemies to attack

+ S2 has decent uptime and an insane ATK buff

- While S2 is active, she does not attack enemies who have less than 50% health

+ Between her Talent and her Skills, she can unleash serious punishment under the right conditions

+ Skills charge very quickly and have infinite duration once activated

+ S1 seals the special abilities of enemies that Jaye attacks

+ S2 heals a nearby ally every time Jaye attacks

- Consumes 3 DP every 3 seconds, essentially negating passive DP gain (and actively cutting into your DP pool on stages where DP regeneration is slowed)

- Has to be attacking an enemy to heal an ally 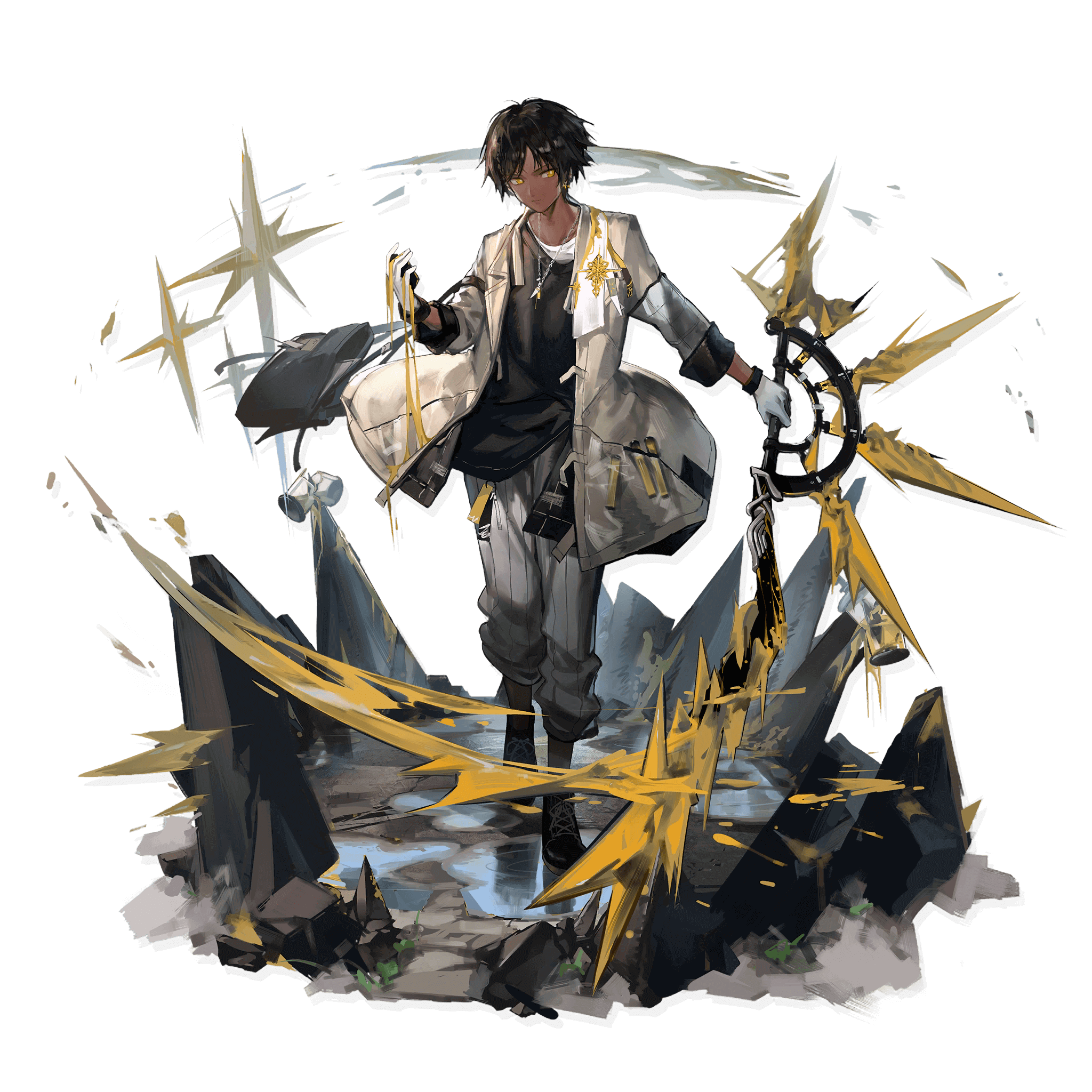 Thorns wields one of the most ornate swords in Arknights, and his fighting style is sheer poetry in motion. In contrast to fellow 6* Ranged Guard SilverAsh, Thorns focuses on sustained DPS rather than burst damage; his S3 offers a bevy of offensive buffs that become permanent once the S3 is used twice in the same battle. Thorns is also highly durable, boasting an HP-regenerating Talent and an S2 that sprays multi-target counterattacks when Thorns is attacked! 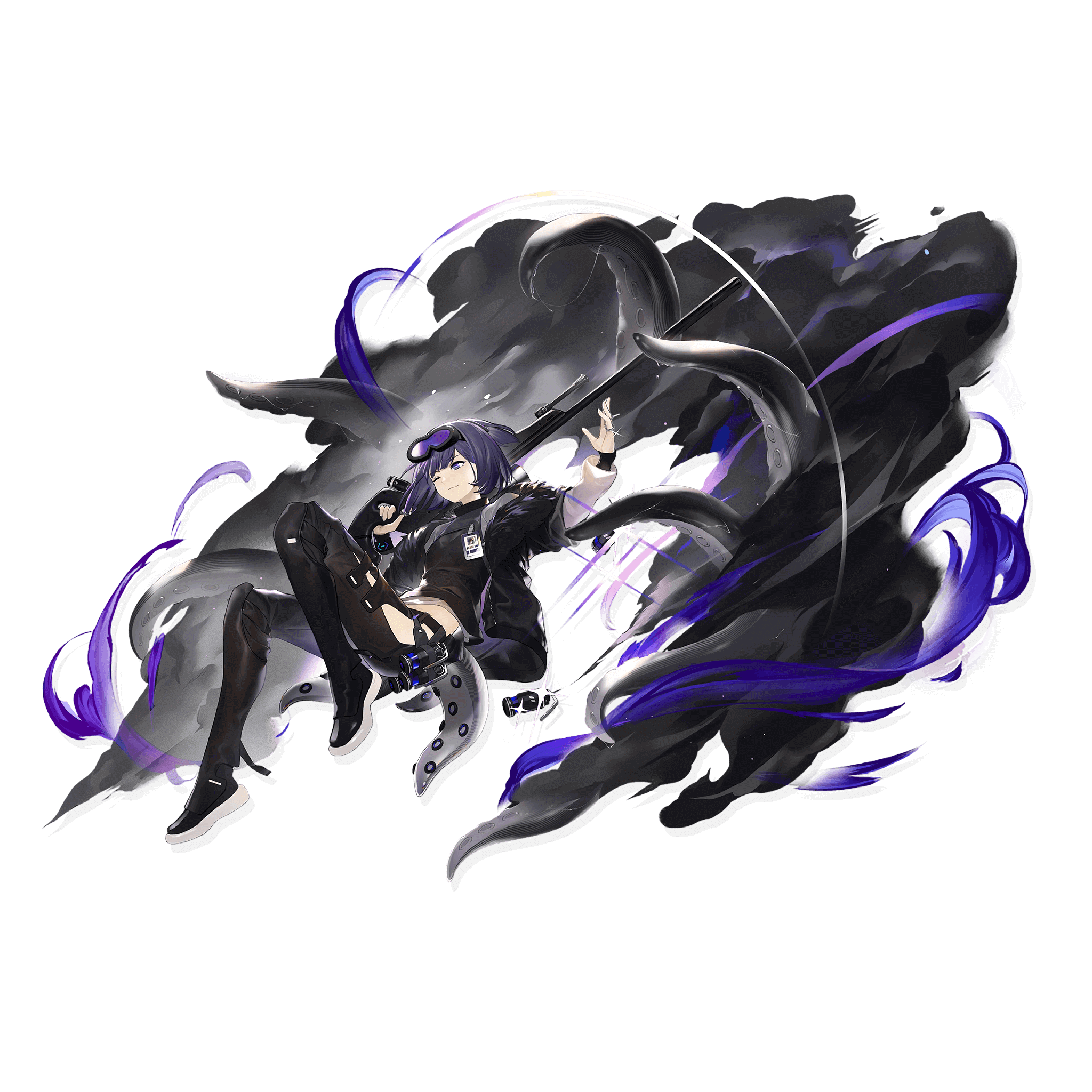 Andreana only concerns herself with the heartiest of prey. Using her S2 and her trusty crossbow (yes, it’s a crossbow; no, we don’t get it either), she launches long-range nukes of impressive strength against her foes… but only ones that are above half health. Does this concern you? Never fear: Andreana’s S2 is so powerful that many enemies will skip right past “half health” and go straight to “dead” instead! 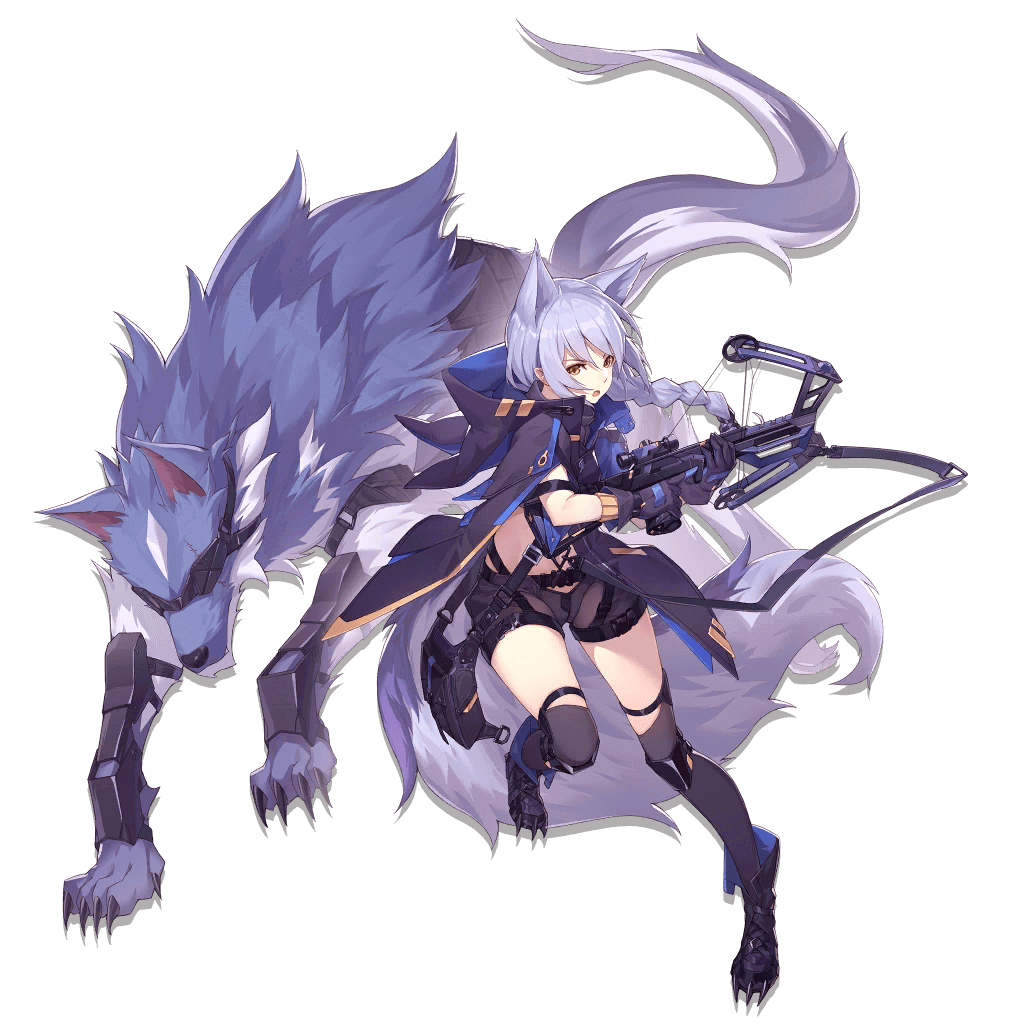 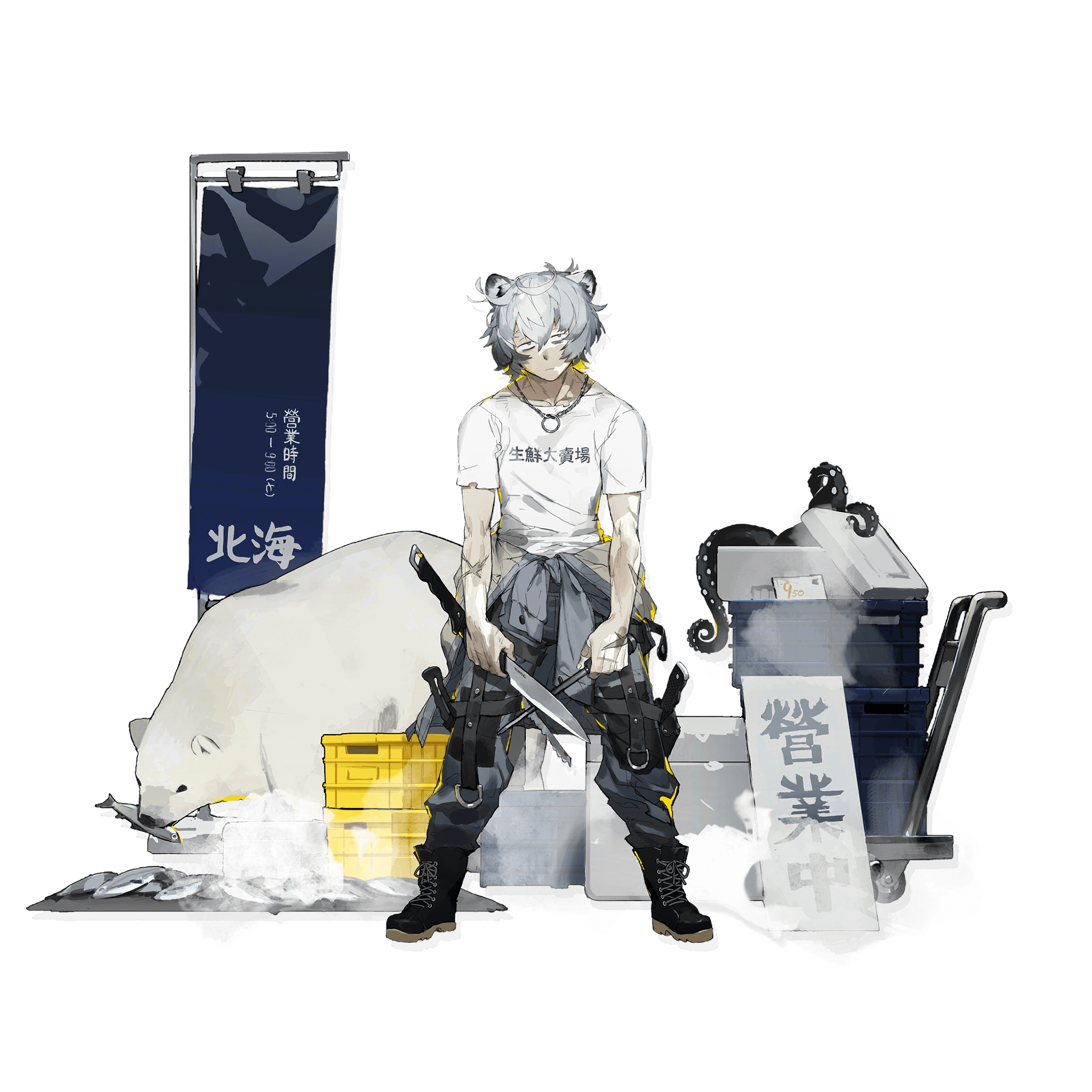 Finball seller Jaye has a humble personality and a humble backstory, but his performance on the battlefield makes him a rock star. With terrific base stats, a cheap DP cost, and powerful, infinite-duration Skills, Jaye is the name on everybody’s lips! He does have the unfortunate downside of passively consuming DP while he’s deployed on the field. However, with his Fast Redeploy timer, you can pull him off the field when his services are no longer needed and redeploy him seconds later to cook up new strategies!