Astray GF Amatsu and Deathscythe Hell - Should You Pull? 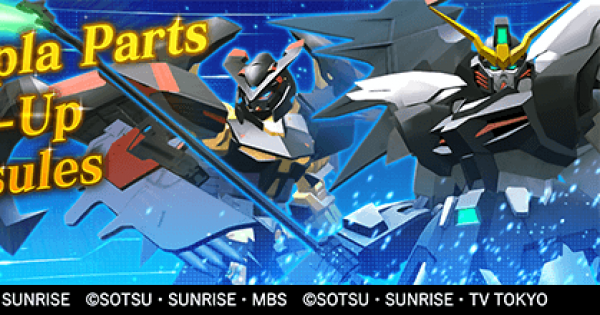 Hey guys! Right out the gate, full disclosure, I cheated and already looked at a lot of this banner. I’m not impressed, and I’m sort of expecting a rough time reviewing this, but you know what? That’s okay. Because I’m still going to have fun writing this and I hope a lot of people benefit! So let’s hop right in and see if my first impressions match up with reality!

So, full disclosure, there’s 150 HC labelled as “Login Bonus”, but none of my screenshots and archived information supports this existing, so I’m honestly not sure where it came from and excluded it from the list as a result.
With that out of the way, let’s set up some ground rules so you know exactly what to expect and how you should be treating this!

This week is a normal banner, which means it will be going to Standard Gunpla Parts Capsule when the week is up.

This is, overall, a banner with exclusively average Parts, making this an absolutely terrible pull. Avoid it unless you just love something here. As a side note, you may have noticed I’ve lowered my scores. In the recent meta, the power gap between top tier and mid tier has just become insurmountable. Frankly, if you aren’t running top tier you won’t even be able to clear some of the new content and you definitely stand no chance in 3v3 Arena or Multi Missions. In addition, many Parts that have been coming out are repeats of Parts that already exist, and I’ve stated already that uniquity is a factor in my decision-making. So, while I hear everyone in the comments that are upset about my aggressive scoring, just know it’s due to the changes in our game, not because of any emotional reasons. 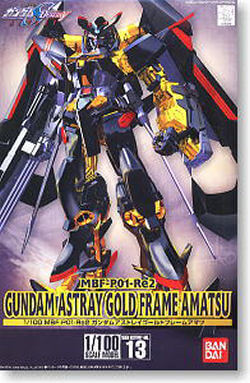 This Head clocks in at a strong average, because it only gives 2,377 S.Atk and has a fantastic trait, normally, but the requirement for the 17% Enemy Shooting Power Reduction is that you must be below 70% Armor. Still not bad, given the nature of the Trait, but not the best.

Above average Armor, giving 1,601, but that’s the only thing above average here. Its stats are average or below average, and its EX Skill is an Awakening that gives 10% M.Atk and S.Atk and makes you harder to target for 30s at a CD of 90/18s..

Again, below par, giving only 2,377 M.Atk and offering nothing useful. Trikeros Rush, its EX Skill, is almost nice at D/B+ and 20/5s, but there’s better skills from the Blitz Arms and Master Head. That said, I did find out Master Head is actually really great for Multi Missions while cross examining this Part. So, there’s some good news.

While the stats are fairly average, the Part Trait reduces CD by 6% with Technique, which is fairly good on mission builds.

Average stats. Of course, this Part’s EX Skill only offers A-/D and recovers 30% Armor. At first glance, this seems pretty good, and it’s not the worst thing in the world, but you can get far more damage or healing on lesser CDs.

The color scheme is solid, however the form is very lacking. We have a lot of skinny, edgy dudes, and most of the Astrays look very similar, so you’re not getting much novelty out of this one. 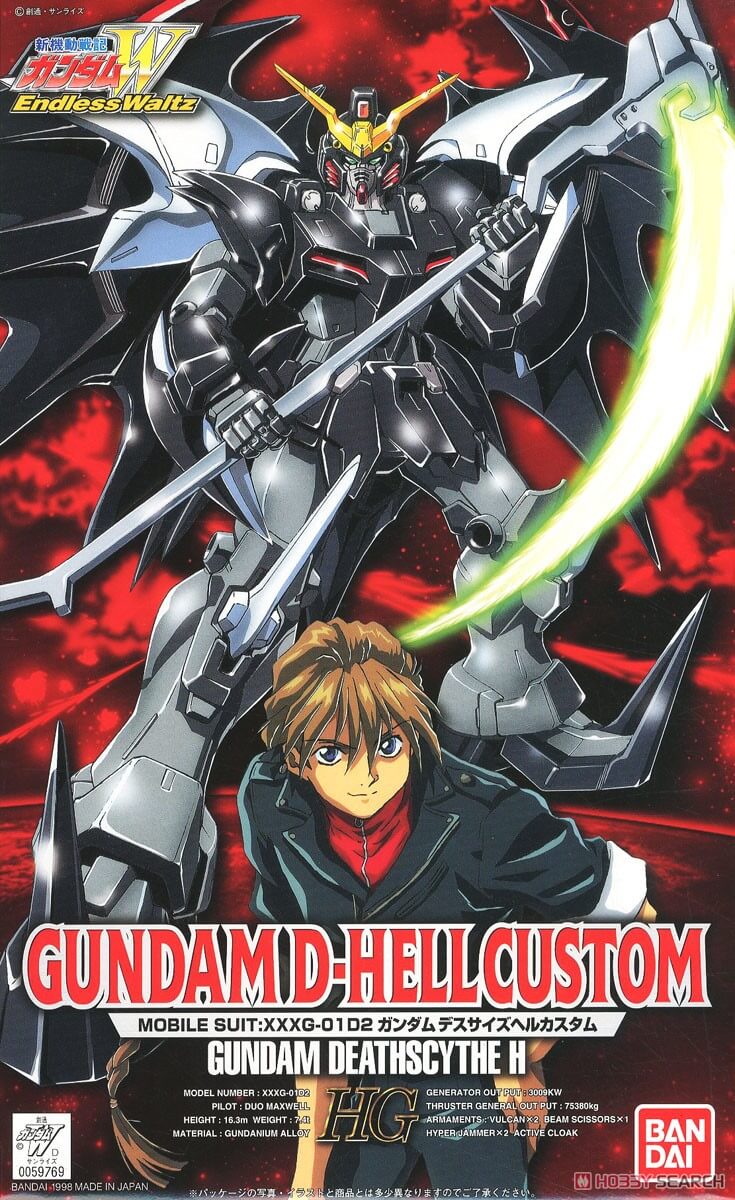 Awful stats. Head vulcans. It had to come back eventually.

I COULDN’T STOP LAUGHING WHEN I SAW THIS PART! IT’S BEAUTIFUL. OF COURSE THE HISSATSU OF THIS BANNER IS SELF DESTRUCT. HELP.

2,781 M.Atk isn’t awful, but it’s not great if it doesn’t come with some kind of fabulous bonus like an overpowered EX Skill. That isn’t this. This is an Awakening that gives 20% M.Atk and makes you harder to target for 30s, on a 90/15s CD.

These Legs give you 10% Melee CRT Rate with an Axe equipped. I wonder if a good Axe is in this banner? (spoilers: no.)

Stats are average, so pushing ahead straight to the Part Trait, we have “In Fighter Job: EX Skill piercing boosted 10%” EX Skill Piercing is much weaker than Power, so it’s not nearly as good of a trait, meanwhile at least you get awesome bat wings if you pull this.

This Part makes me mad, not even gonna pretend otherwise. I wanted a good scythe and thought we’d get that from Deathscythe, then thought we’d get that from Deathscythe Hell...and this is what I get for thinking. 3,577 M.Atk is above average, and it comes paired with an EX Skill, offering B+/D at 30/3s CD and lowers hit Enemy’s B.Res by 30%. Unfortunately, the combination of this terrible EX Skill and very very few viable Parts for Axes means my desire for a good scythe is, for now, put to rest.

Deathscythe Hell is overdesigned. End thought. It’s not like the previous time I said this and there’s a “but”. There’s no but. Individually these Parts will ruin your main gunpla because they’re massive, clunky, and dumb. I’m sure there’s some niche builds that could really use these well, but generally speaking they’re dangerous to work with.

Lockon is a fantastic Long Shooter, giving you the highest S.Atk of any of them (albeit tied with a few), and the only one with a Part Trait that makes a difference. In addition, Stella is a great 3* fill, with solid stats and a passive Part Trait.

1,606 S.Atk already places Lockon in the STRATOSphere against other Long Shooters. Okay, hang me after the article. In addition to that massive strat stick, they have an 8% increase to Long Shot Attack when Technique. Arguably, he is the strongest Long Shooter, but that isn’t saying much.

Stella is a stellar out fighter, but actually though, giving 891 M.Atk and S.Atk, which is actually a great spread for a 3* and a solid pick for hybrid builds. In addition, she boosts Job Gauge by 4% when Speed.

Notice: After this week I will be doing a lot of life, so I will not be writing the articles for the following banners. It is likely somebody will be taking over, so don’t worry.
EDIT: For clarification, I will be returning at a later date.