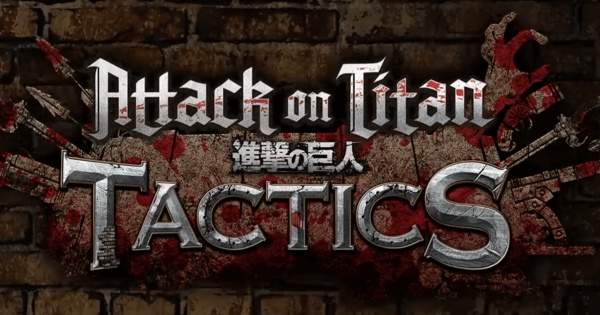 Attack on Titan TACTICS, the new mobile game from DeNA and Crunchyroll, is available now for pre-registration on the Google Play Store.

The game features recognizable protagonists from the popular anime and manga series fighting across a city in order to take down giant humanoid monsters known as Titans. The game will follow the main series plot and feature over 30 characters at launch.

Attack on Titan TACTICs had been announced several months ago ahead of Anime Expo 2019.