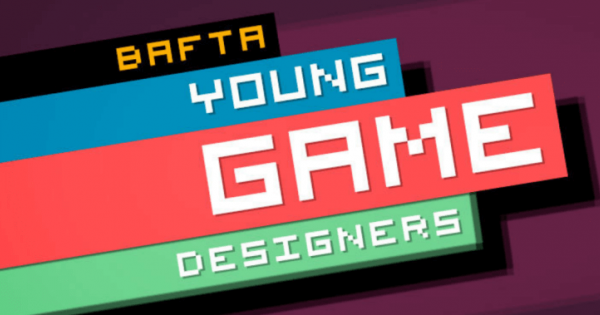 At a Ubisoft sponsored event, the British Academy of Film and Television Arts (BAFTA) has announced they are now accepting entries for the 10th BAFTA Young Game Designers (YGD) competition. The competition is open to participants aged 10 to 18 and includes Game Design and Game Making categories. BAFTA describes the competition as follows:

BAFTA YGD, which launched in 2009, highlights the positive impacts of games to young people, their parents, and teachers, offering information on the careers available within the games industry, and allowing an opportunity for the next generation of game-makers to showcase their creativity.

The competition engaged more than 2,600  young people last year and previous winners have gone on to receive accolades throughout the games industry. In addition to the competition, BAFTA also provides free educational resources to teachers in the forms of an Idea Generator card game, worksheets, and lesson plans. There is a new YGD app that is launching today that features a digital version of the Idea Generator game. It will be available on Google Play this week.

There are five award categories in the competition:

Winners will receive further support in developing their game ideas, mentoring from industry professionals and visits to major games studios. The awards ceremony will also offer the opportunity for finalists to showcase their game concepts and prototypes to leading industry figures.

To apply for the competition you can follow the link below. Entries will close on Wednesday 11 March 2020. Entries are shortlisted to 40 finalists from across the UK, which will be announced in May. The winners will be announced at a special BAFTA ceremony in June 2020.

The gaming industry keeps growing every year and it is refreshing to see companies and organizations come together to provide opportunities and inspiration to young people who might be interested in a career in game design. By providing additional tools and resources to teachers, YGD will allow their students to develop a hobby into a future career. I hope more countries follow this model with similar competitions and initiatives to advance the industry and develop more talent.

The British Academy of Film and Television Arts (BAFTA) is a world-leading independent arts charity that brings the very best work in film, games, and television to public attention and supports the growth of creative talent in the UK and internationally. Through its Awards ceremonies and a year-round programme of learning events and initiatives – which includes workshops, masterclasses, scholarships, lectures and mentoring schemes in the UK, USA, and Asia – BAFTA identifies and celebrates excellence, discovers, inspires and nurtures new talent, and enables learning and creative collaboration.