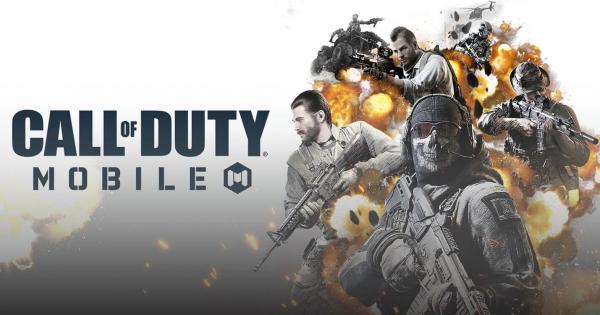 Call of Duty: Mobile (CODM) has officially become the largest mobile game launch in history. According to a Sensor Tower report and as originally reported by Reuters, the game racked up 100 million downloads in its first week. This number obliterates similar games including Fortnite and PlayerUnknown's Battlegrounds (PUBG) which had 22.5 million and 26.3 million downloads respectively in their first week.

“This is by far the largest mobile game launch in history in terms of the player base that’s been built in the first week,” - Randy Nelson, Sensor Tower head of mobile insights

Call of Duty: Mobile launched on October 1, 2019, and had 35 million downloads in the first 4 days. The United States saw the main draw, with 17% of the downloads in its launch week, followed by India. The game has yet to launch in China so those download numbers will only continue to climb as it reaches more global markets.

In addition to the mobile game, Activision will be releasing Call of Duty: Modern Warfare on console later this month. The success of the mobile game should help drive those sales even higher despite some controversy over the PS4 exclusive content.

According to Sensor Tower, the mobile app is the number 1 game overall on the Apple Store and Google Play Rankings, surpassing Mario Kart Tour (which had 90 million downloads in its first week). You can download the game by clicking on the buttons below.

Download on the App StoreGet it on Google Play

The Call of Duty franchise has always had a large following, but the launch of this game shows the breadth of the reach they have around the world. With the increase of free-to-play online games and services such as Apple Arcade, Stadia, and Project xCloud on the rise, companies are having to adapt and develop games for the smaller screen, and it seems that Activision got that part right. It will be interesting to see if any other companies follow suit. Make sure to check out our guide on CODM battle screen customization and keep an eye out for more guides and content.

Customizing your Battle Screen in Call of Duty: Mobile