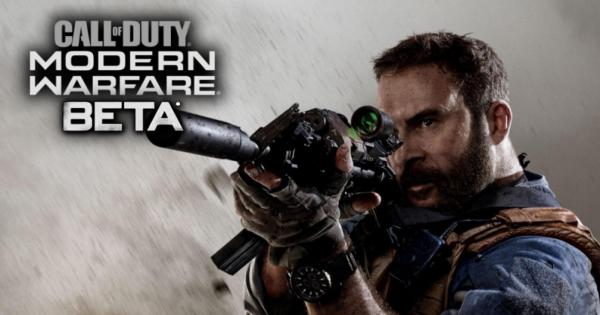 The Call of Duty: Modern Warfare Open Beta is on its 2nd weekend of being available to players and there is some surprising news coming from it. According to a tweet from IGN, a report on Charlie Intel states that players are reporting the ability to save progression across platforms.

Apparently there are users who have logged in to multiple devices (PS4, Xbox, and PC) and have heir levels and progression showing up on all of the different platforms through their Battle.net accounts.

The game already supports Cross Play, allowing for users of various platforms to play together, but Activision and Infinity Ward had previously stated they were only "exploring" the idea of Cross Progression saves. If Cross Progression is available in the game, this is a huge advantage to player who won't have worry about losing progress. Most platform holders have been reluctant to include such a feature, however, as it allows player to more easily pick up a rival platform without consequence. Activision has not made an official statement about the feature.

Back in May Dauntless became the first game to launch with cross-play and cross-progression on PlayStation 4, Xbox One, and PC, while that same month Halo: The Master Chief Collection announced cross-progression between Xbox One and PC.