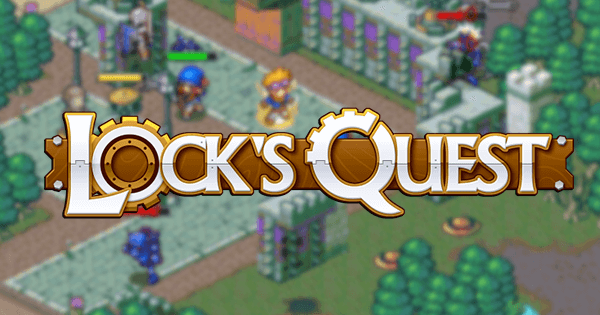 Today the 2008 Nintendo DS title Lock's Quest finally becomes available on iOS and Android. With so many isometric strategy games on mobile, it's right at home on the platform. Normally such games are forgettable cash grabs, but being a linear single-player game with ports on nearly every platform, Lock's Quest persists as a favorite among strategy fans.

The story follows a boy named Lock who recently completed Archineer training, qualifying him in magical Architecture and Engineering. These skills are used to build forts defending against automated enemies of Lord Agony's Clockwork Army.

A major factor in this is its genre ambiguity-- it's like a Tower Defense game in building structures, but plays more like RTS. Players control Lock himself on the ground, so despite having the omnipotent top-down perspective, you can't be everywhere and have to pick battles carefully (or run around like a maniac punching every enemy).

Since it was originally a DS title, Lock's Quest has no monetization but is instead a premium title.

If you'd rather play Lock's Quest on PC, the current Steam Sale also marks it down to $2.99 through September 30th. 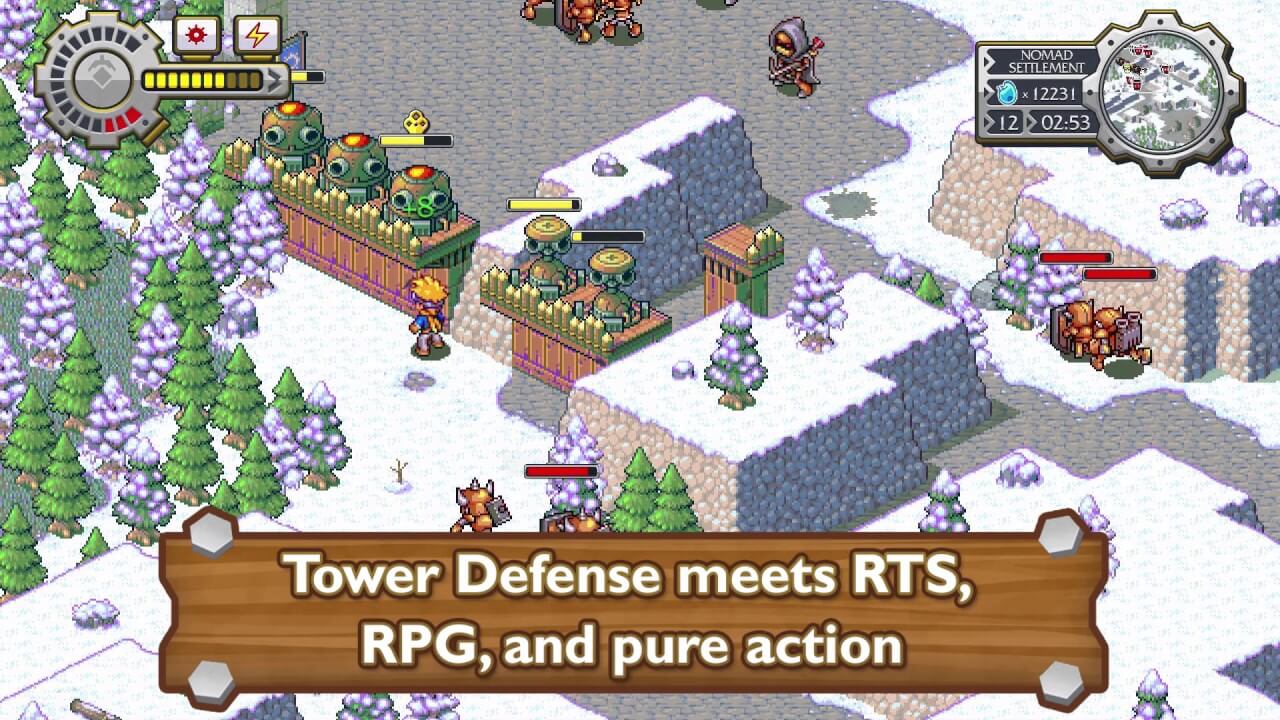 I'm mostly drawn in by the art style-- as isometric games are extra nostalgic-- but in terms of play time, Lock's Quest is about 13 hours long judging by a playthrough posed by Full of PBB on Youtube.