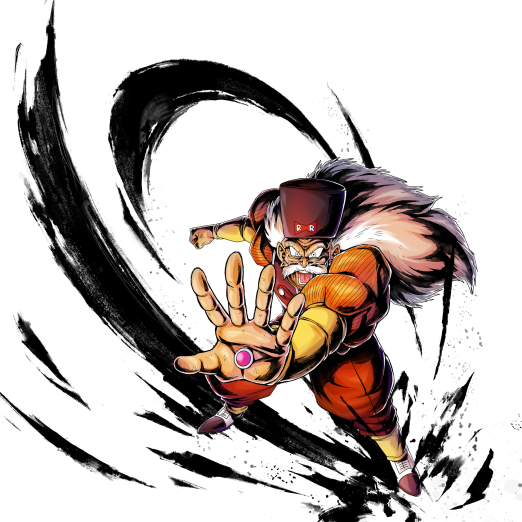 Android #20 was a fairly minor character in the Anime, so it’s not too surprising that EX Android #20 YEL would be such an unimpressive Fighter.

This Fighter provided a huge advantage to Android Teams through his-Ability, but he’s by no means the star of the show.

This Fighter was released with a two stat Buffing Z-Ability long before it became almost expected for SP Fighters. Even though EX Android #20 YEL isn’t very effective in core line-ups, this Ability gives him lasting power on the bench.

While these stats are decent for an old EX Fighter, he’s already far outclassed by another Yellow Android Fighter: EX Cell Jr. YEL. This and his two held Strike Arts Cards are disadvantages that pretty much lock EX Android #20 YEL in as a bench Fighter.

Most new SP Tanks have some form of Cover Ability, so it seems impossible for an EX Fighter who can only use this Ability up to two times to even compete on that level.

This Fighter is perfect for an Android Team’s bench. The Meta currently puts a heavy emphasis on Strike, making an Ability that Buffs Strike stats that much more valuable.

...It seems we miscalculated.

A perfect Equip for this Fighter, he’s Ranged and has a very low Strike Defense stat.

This Fighter is so old that even his Z-Ability has been power crept.