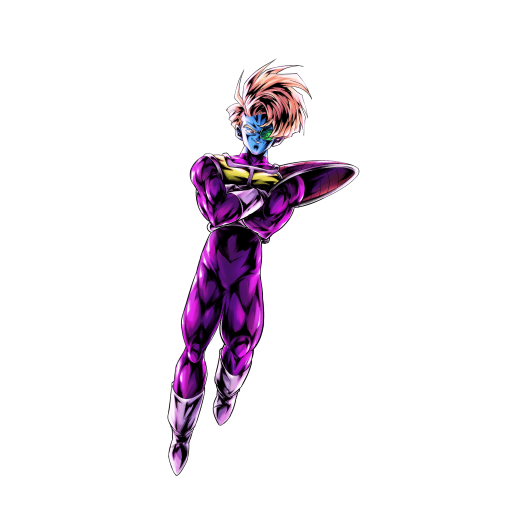 EX Thouser GRN is considered to be the best EXTREME Fighter in the game right now and for good reason. He synergism’s perfectly well with SP LL Final Form Cooler RED as he is GRN so he can protect Cooler from BLU Fighters and his standby support is fine-tuned to make Cooler be an absolute monster once he comes in.

Defensively, EX Thouser GRN is not good as he has low stats and only has a 50% Damage reduction when the battle starts.

No Rising Rush For You

Upon activating his Main Ability, Trouser removes 2 enemy Dragon Balls which is a very powerful mechanic as the Rising Rush is the most powerful move in the game, and halting your opponent from using theirs can be game-changing.

As mentioned briefly in the Overview, EX Thouser GRN is the perfect support partner for SP LL Final Form Cooler RED. EX Thouser GRN gives a number of powerful support buffs to increase his allies Damage, Ultimate, Special Move, and Awakened Arts while also debuffing the enemy to take more Strike Damage, something that Cooler is proficient in doing. He also gives 30% to health restoration which Cooler can also take advantage of due to his 3% heal per Strike Arts used.

EX Thouser GRN is also a GRN Fighter which means that Fighters such as SP LL Majin Vegeta BLU and SP LL Vegito Blue BLU have to take caution as Thouser will do whatever it takes to protect his lord.

EX Fighters can never be used in ranked PvP competitively as they’re too hard to pull from the gacha summons and they generally have piss poor stats.

EX Thouser GRN is a fun GRN option for the Sagas From The Movies Tag but he is nowhere near optimal as should not be used competitively.