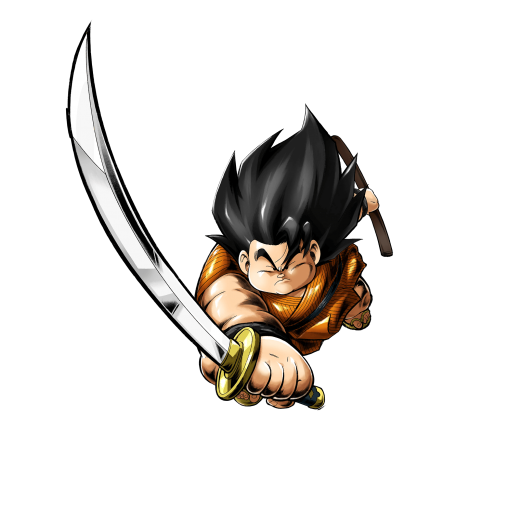 The Defender Of The Earth, EX Yajirobe PUR is here to slice up the meta with his overwhelming power. EX Yajirobe is the glue of the Saiyan Saga team due to his amazing HP Z Ability and the fact that he holds an Extra Arts Card which Fighters such as SP LL Vegeta RED can take advantage of.

Yajirobe is also the best anti-Saiyan Fighter in the game currently as he gets 120% Strike Damage inflicted against them and he has a secured kill if they’re at low HP.

Overall, EX Yajirobe is a top 3 EX Fighter in the game and has continued the trend of very powerful EX Fighters following EX Gokua BLU and EX Jiren BLU.

You Can't Run Away

EX Yajirobe PUR can secure a kill if his guaranteed kill mechanic is used correctly. When an enemy’s hp is below 50% when Yajirobe enters the battlefield, he draws a Special Move Arts Card, gets a 100% Special Move Damage Inflicted increase, and locks them in for 3 timer counts. With this, you’ll be able to snipe Fighters in PvP if they are at low hp which can result in a kill in most situations.

Due to being an EXTREME Fighter, Yajirobe’s defense stats aren’t good at all and he only has a low 30% Damage reduction when he enters the battlefield for 10 timer counts.

As mentioned in the Overview, EX Yajirobe PUR is the glue of the Saiyan Saga team as his synergy with Fighters such as SP LL Vegeta RED and SP LL Piccolo YEL is great. He provides them with Extra Arts which they can use to great effect and he also allows them to deal more Damage with his Main Ability and his Extra Arts increases their survivability. His Z Ability is also invaluable to the team as he buffs HP.

Saiyan Saga reinforcements give the team a full color wheel and Yajirobe may very well be worthy of S Tier, but the majority of the playerbase hasn't even begun to come close to 9 starring him, so he still needs some time.