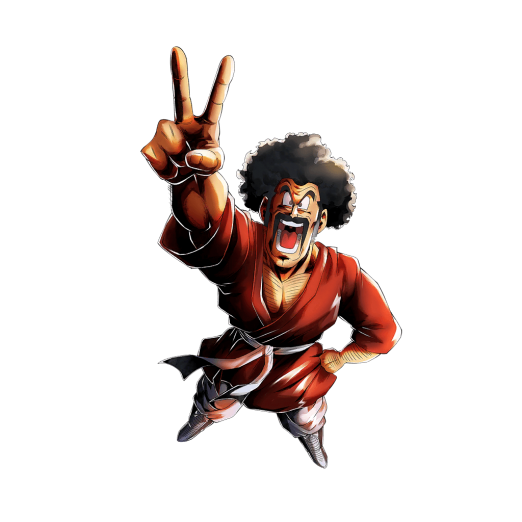 In a meta full of units that can kill most in one or two combos, Hercule's automatic paralysis inflicted on all enemies when he enters the battlefield (activates twice) can make all the difference. The Poison affliction doesn't hurt, either. His Main Ability also inflicts the enemy with "No Switching" for 10 timer counts, which can cause serious matchup issues for the opposing team.