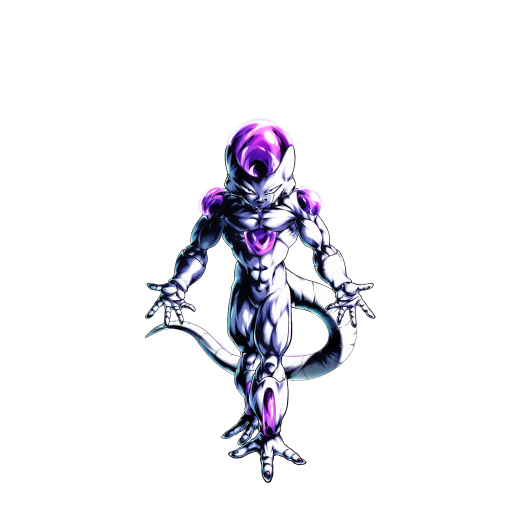 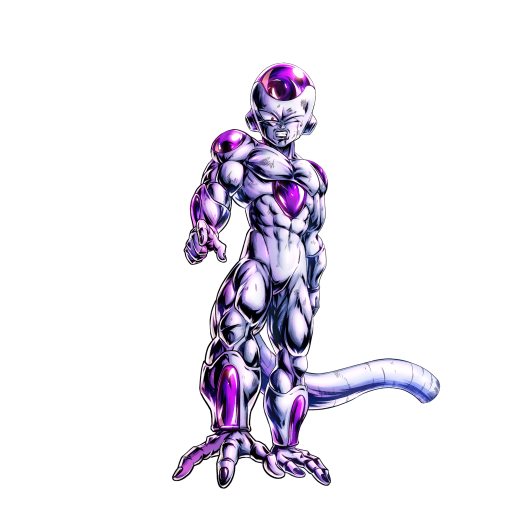 BRUTE!! Lineage of Evil has received their first Revival Fighter in SP Final Form Frieza(Revived) BLU and he is a monster in the PvP meta currently. He’s the perfect color to complete the Lineage Of Evil revolution and he’s taken them to new heights in PvP.

SP Final Form Frieza(Revived) BLU excels at explosive Damage output and being able to safely take a Rising Rush without fear of losing a character. Defensively, top meta Fighters can deal huge Damage to him but it’s not a huge deal.

Overall, SP Final Form Frieza(Revived) BLU is to be feared in PvP currently as he can shred teams with relative ease.

As mentioned in the Overview, SP Final Form Frieza(Revived) BLU has high Damage against top meta Fighters even though his Damage multipliers aren’t crazy. He has almost 290k Blast Attack and almost 280k Strike Attack which is some of the highest offensive stats in the game.

Upon entry, he’ll have 80% Damage inflicted along with 20% Blast Damage and give the enemy a 15% debuff. His high offensive stats coupled with his decent Damage multipliers make him a force to be reckoned with in PvP.

No Health Restore For You

SP Final Form Frieza(Revived) BLU reduces health restoration by 40% for 15 timer counts when he enters the battlefield. In the current meta, there are a lot of Fighters that have healing capabilities and Frieza effectively shuts it down quite well.

SP Final Form Frieza(Revived) BLU gives his allies 20% Damage inflicted and 20 Ki when he’s switched to standby which is nice for prolonging a combo and giving your teammates more Damage. He also restores their health by 5% which adds to their survivability.

The revival mechanic is one of the best mechanics for a Fighter to have in the current meta where Rising Rush has such a huge impact on the balance of a match. Frieza having a revival puts a lot of pressure on the opponents’ ability to use their Rising Rush as they will be cautious as to not waste it against this Frieza.

Even though SP Final Form Frieza(Revived) BLU gets 40% reduced Damage received, he still leaves much to be desired defensively.

SP Final Form Frieza(Revived) BLU has made Lineage Of Evil one of the best teams in the game. He synergizes incredibly well with the team as he gives support and he has access to a lot of Special Move Arts Cards due to LF First Form Frieza PUR.