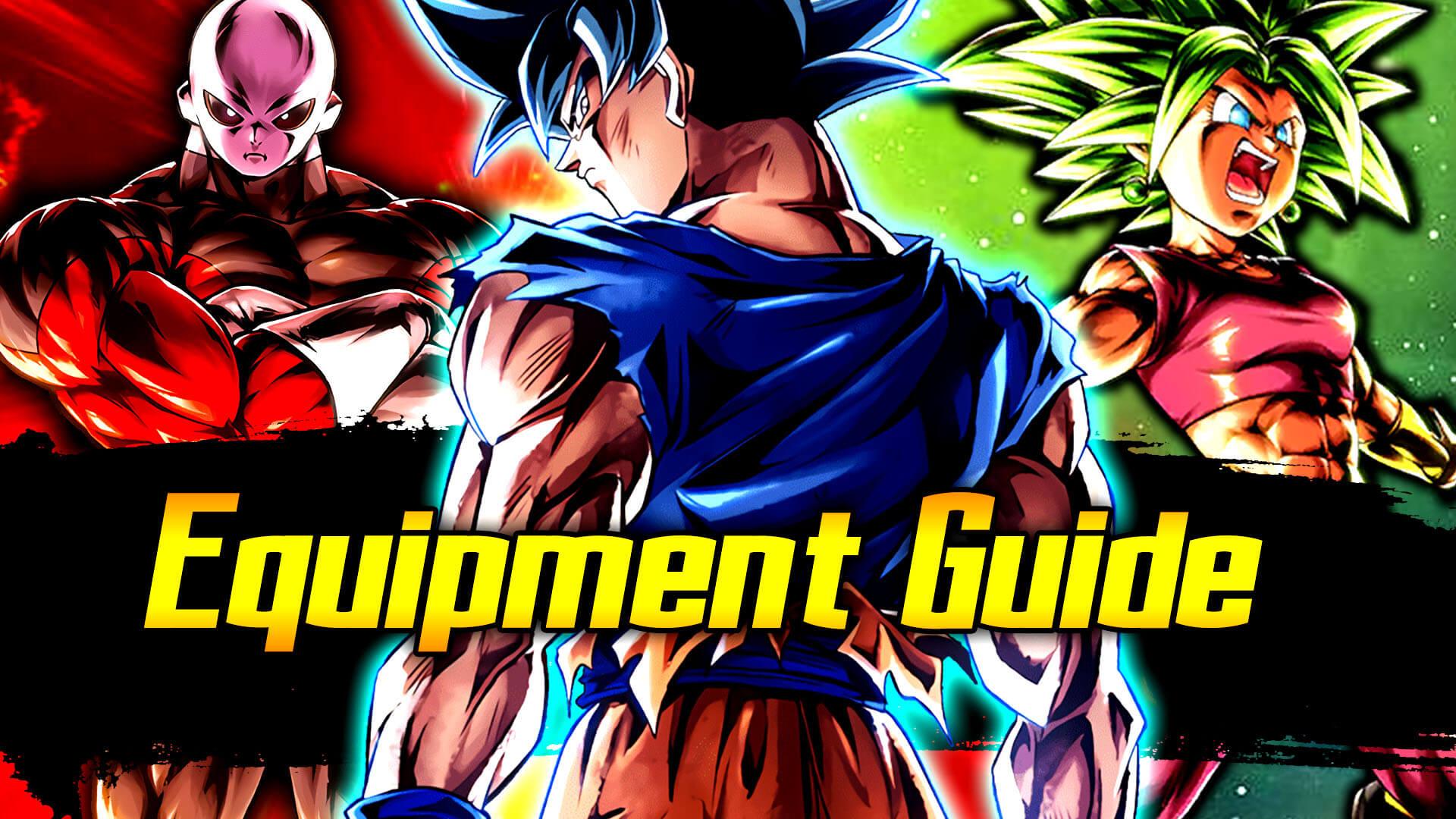 Equipment play a very important role in Dragon Ball Legends, in general they give large Stat Bonuses with some giving more unique and niche Abilities such as increasing Inflicted Damage to specific tags when equipped to Characters. However, some equipment are better than others, you can find out the optimal Equipment options for your Fighters in the Team guides below. This article will provide misconceptions about Equipment as well as a list of Team Equipment Guides.

One very common misconception about Equipment are Critical Buffs and their effectiveness. To summarise this section, Critical Equipment provide minuscule increases to your Critical Rate regardless of the Team Build and decrease the Team's overall effectiveness when these Equips are chosen over Equips with Pure Buffs. This section below will go into detail on the reasons for this.

The explanation assumes you have read the article Combat Formulas and Rising Rush Damage and have seen the formula for Critical Rate.

Regarding Fighters that buff your Critical Rate such as BLU SSJ Bardock: he applies a flat 30% Critical Rate increase to SSJ allies ignoring the formula. This means using Critical Equipment has no impact whatsoever on his effectiveness, and in turn is detrimental to the Team's Damage output when Critical Equipment are chosen over Equipment with Pure Buffs which provide a significant impact in every game. You can read more about how Pure Buffs work in How Equips Really Work. 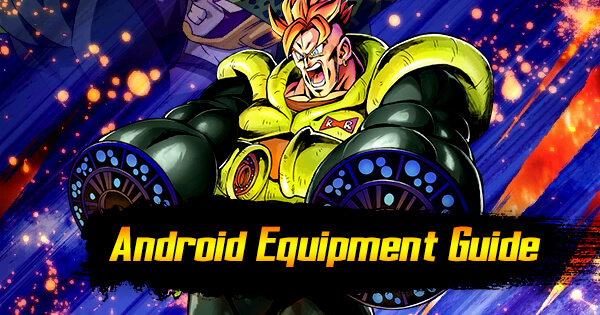 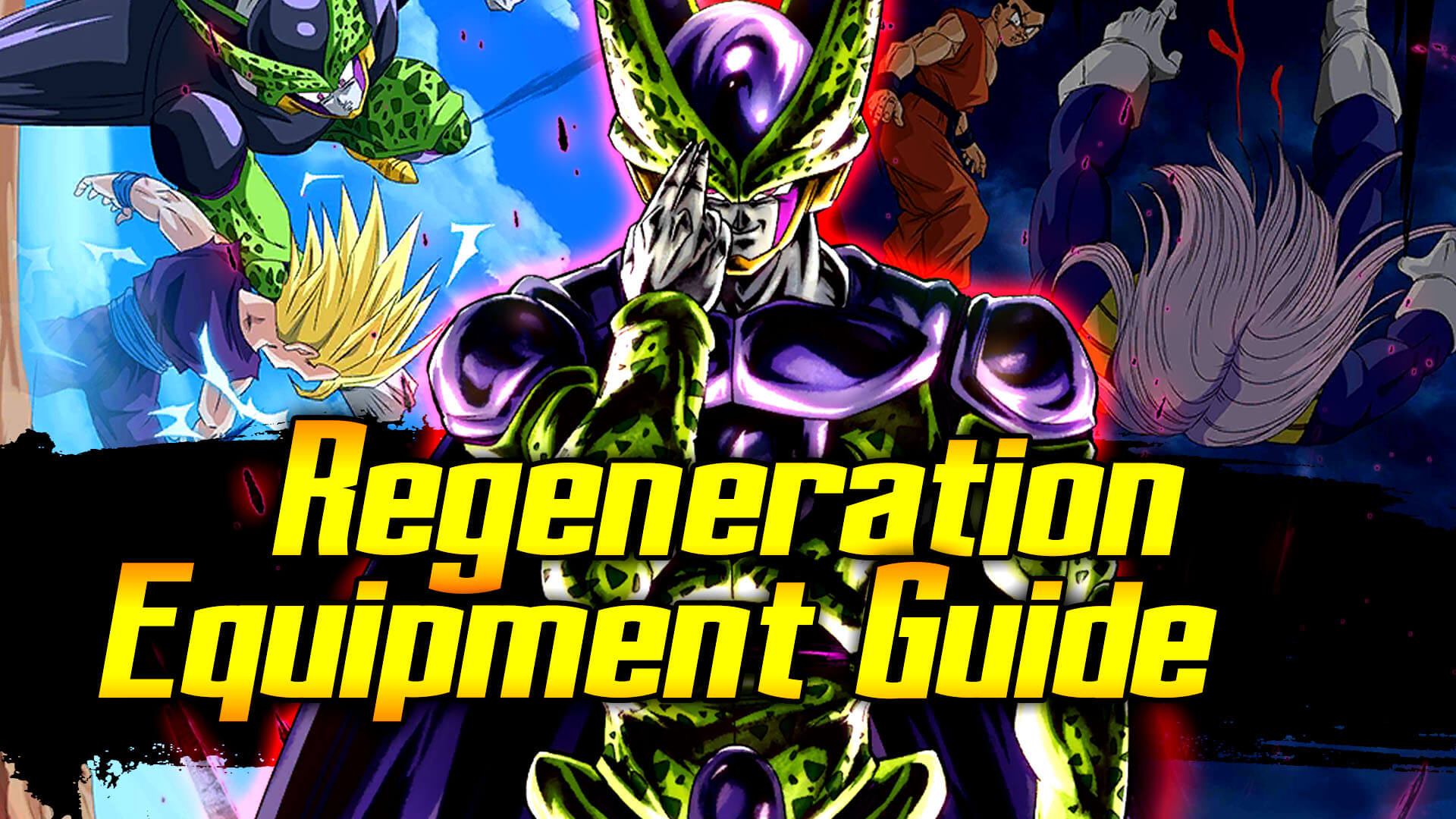 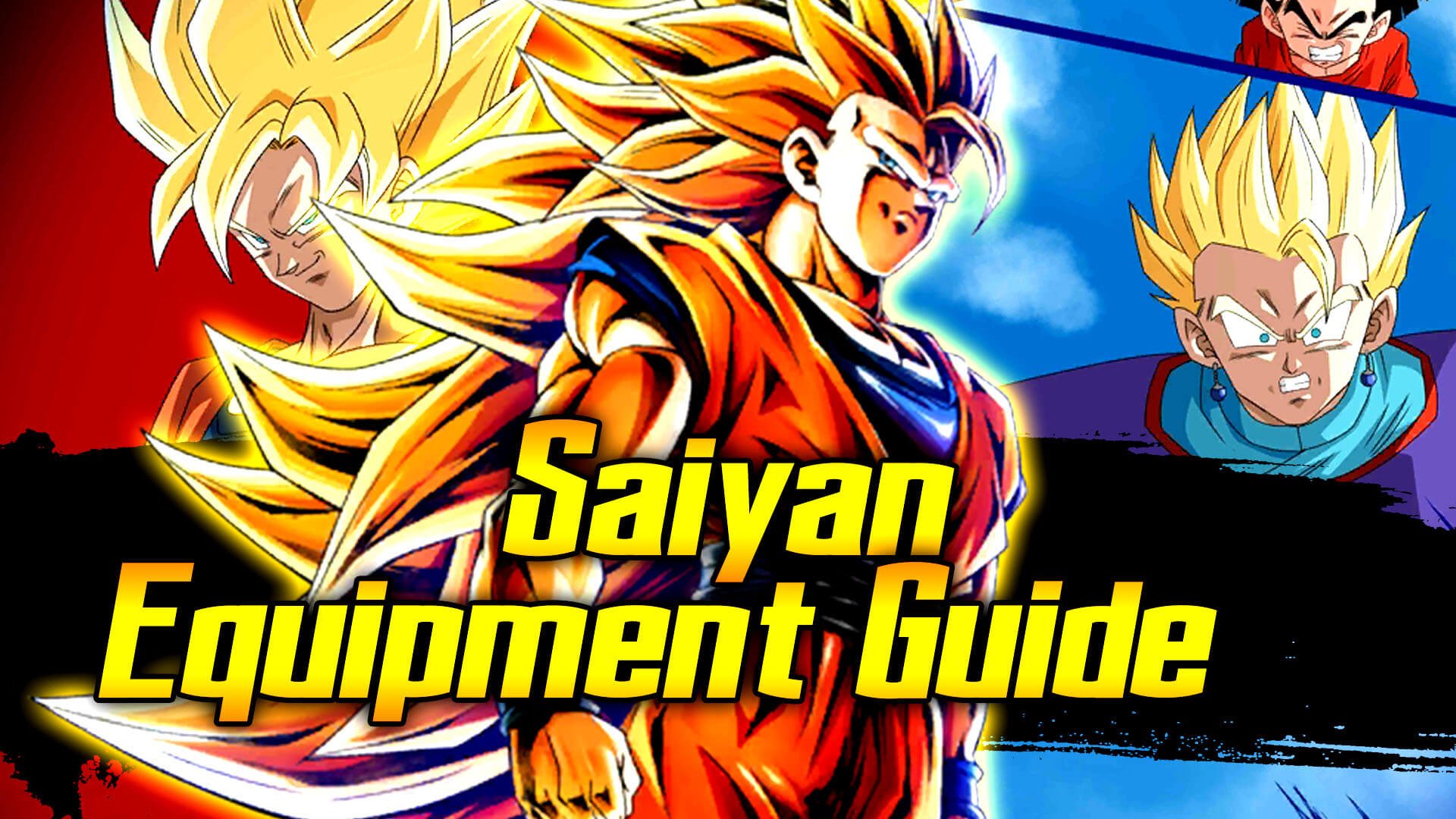 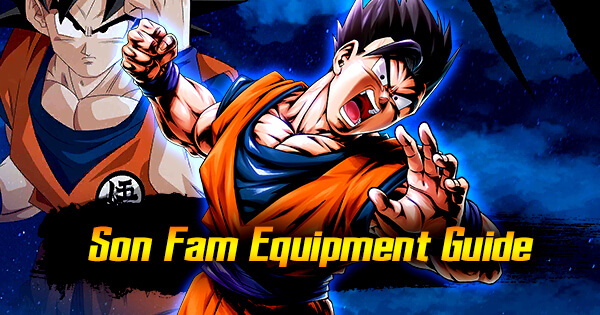 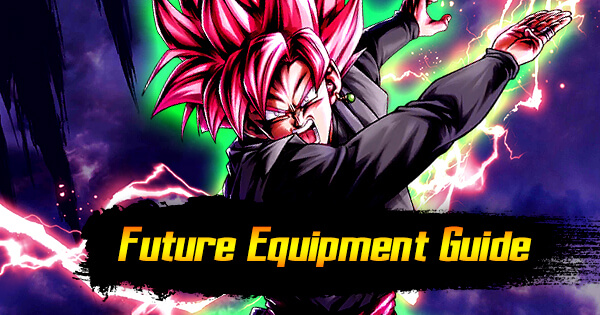 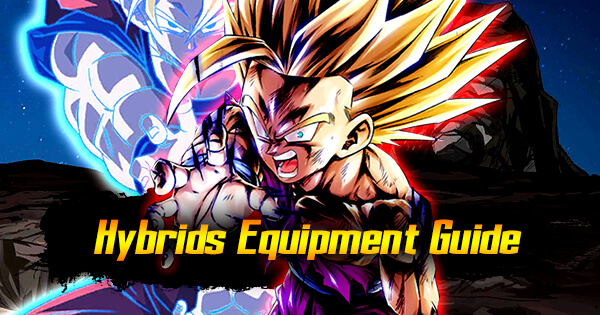 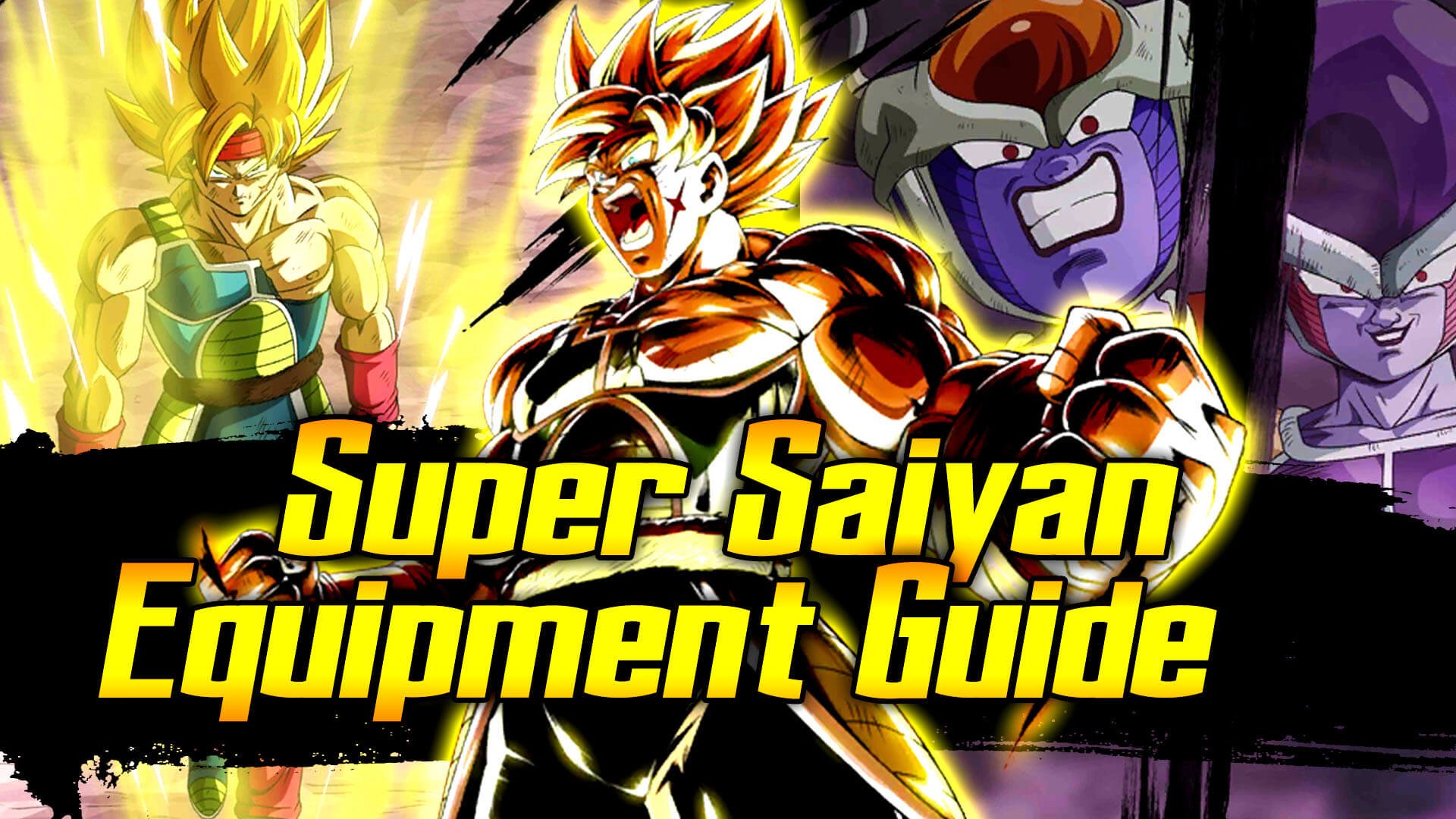 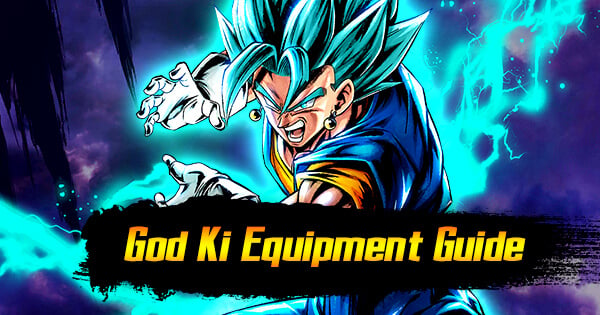 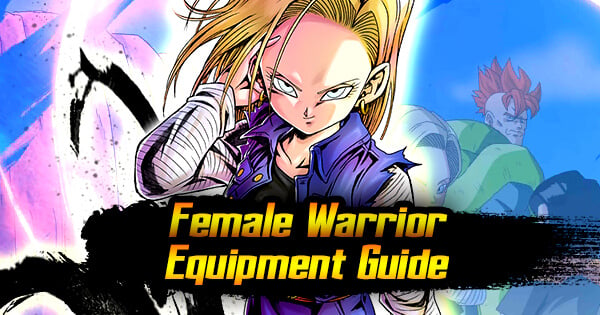 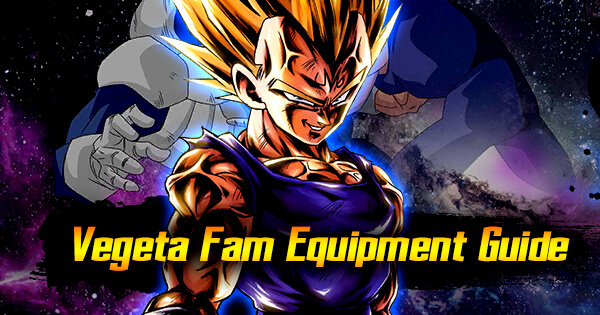 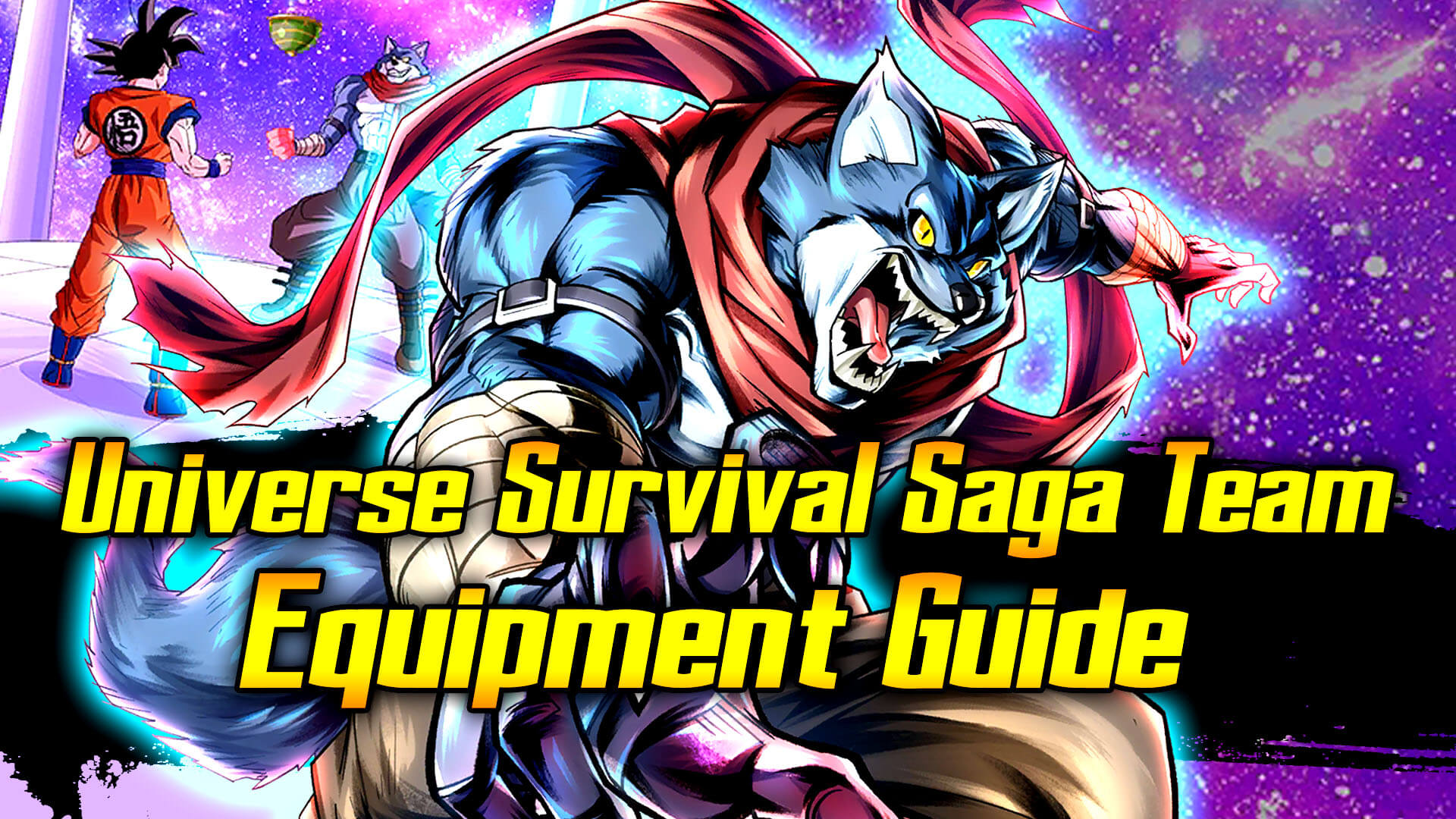