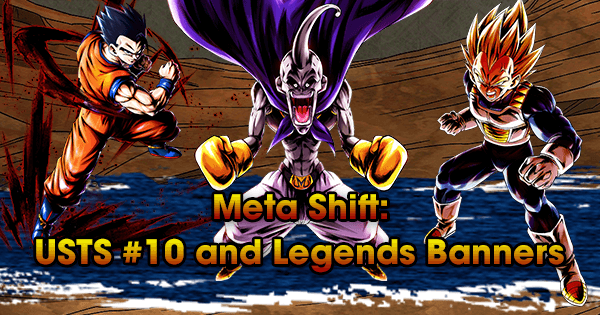 The new USTS Banner comes with three new SP Fighters, two new EX Fighters, and the now standard 999x Z-Power mechanic for the five new Fighters. As usual, this type of Banner has the guaranteed SP Summon thanks to the free tickets obtainable from the daily login. 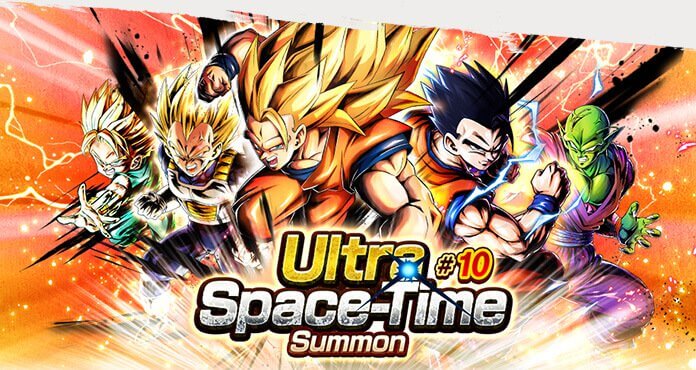 He’s a Melee Fighter with mixed Arts Cards. His toolkit makes him both a powerful Offensive Fighter and even has a potentially game-changing Cover Unique Ability. Despite his lack of relevant Tags in the current Meta, his powerful Abilities might make him shine in some niche Team Builds.

He’s a Ranged Fighter with mixed Arts Cards. His toolkit reflects his canonical version as he’s an impressively powerful offensive Fighter right off the bat who gets weaker as a certain amount of timer counts elapse. Fighters like this have never been ideal in PVP where Matches are often long-lasting.

He’s a Support Fighter with mixed Arts Cards. Despite this, his toolkit mainly revolves around making himself stronger. SP SSJ2 Vegeta PUR was hyped up for how strong his “angry” state would be, and it doesn’t disappoint. In fact, as the last man standing, this Fighter becomes a grotesquely powerful Damage option.

He’s a Ranged Type Fighter with mixed Arts Cards. He’s the biggest surprise of this new Banner as despite being an EX Fighter, his stats and Abilities are SP worthy. His toolkit is good enough to make him a relevant option for the Regeneration Tag.

It will be interesting to see how SP Ultimate Gohan GRN will be used in PVP. He’s a very strong Fighter, however, the Hybrid Saiyan Tag is lackluster at the moment, and Son Family isn’t common in PVP  because of its high-level Z-Abilities requirements. It’s conceivable that he’ll see use in a Red color counter as the Green option because he’s a self-sustainable Offensive Fighter that can nullify every type of Damage through Cover.

SP SSJ3 Goku RED probably won’t be a Core Fighter of the Saiyan Tag since they have more durable Offense options. Red color counter Teams may be a good Team for him since those Builds tend to be more Defensive with average Damage output. SP SSJ3 Goku RED could definitely increase their Damage.

EX Evil Buu BLU is now the main Damage option for the Regeneration Tag and considering how Defensively oriented prior to his release, it’s hard to imagine a scenario where he wouldn’t make the core. It’s too early to say if the Regeneration Tag will be a top Meta option, but its weaknesses have decreased.

As always, waiting is a wise choice for a USTS Banner, as the chance of getting at least one of the new SP Fighters from the two guaranteed SP Summon opportunities is preferable to spending tons of Chrono Crystals for a 1% drop rate.

Despite this, the 999x Z-power Summon remains a good deal in general, but it’s not worth it for F2P Players to pull here because the new Fighters are not game-changing in the way SP SSJ Broly PUR was.

The new update came with plenty of Legends Banners as well--some of them featuring some really powerful Fighters. As usual, no Daily Discount is available and despite the presence of some heavyweights like SP FF Coora BLU and SP SSJ Bardock BLU in their respective Banners, a lot of outdated featured Fighters are present too. 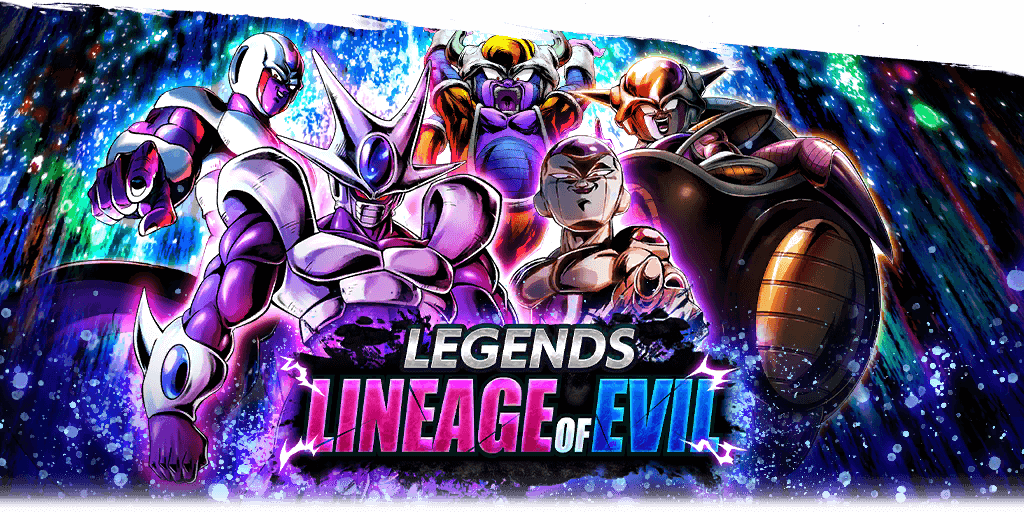 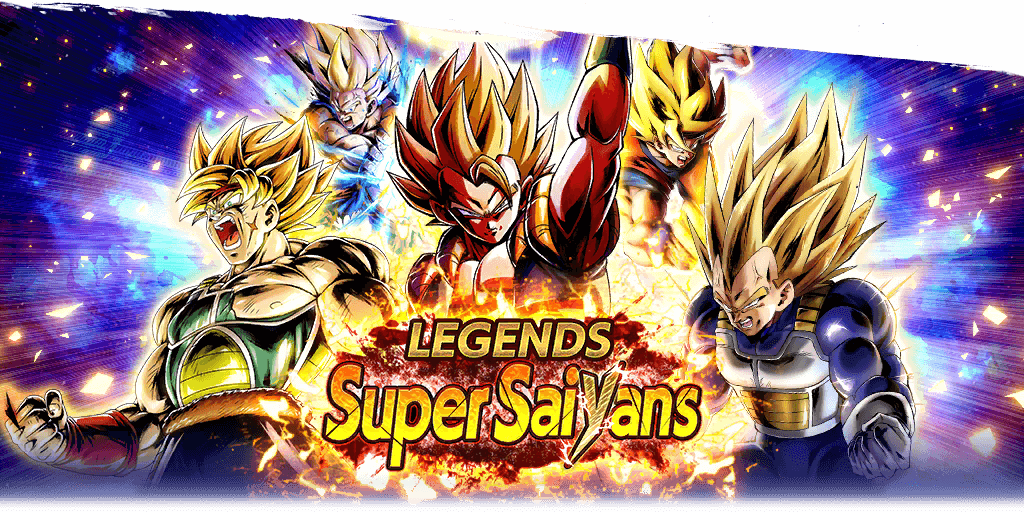 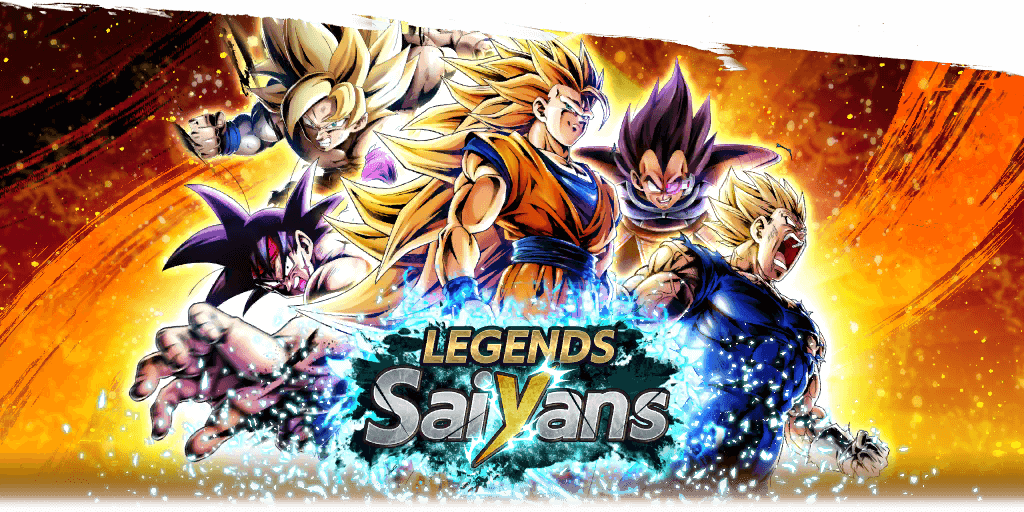 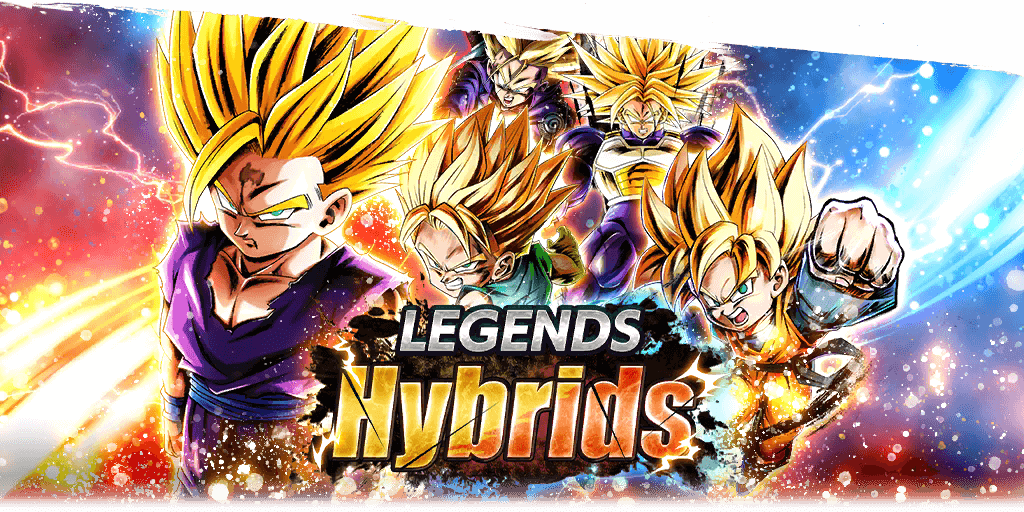 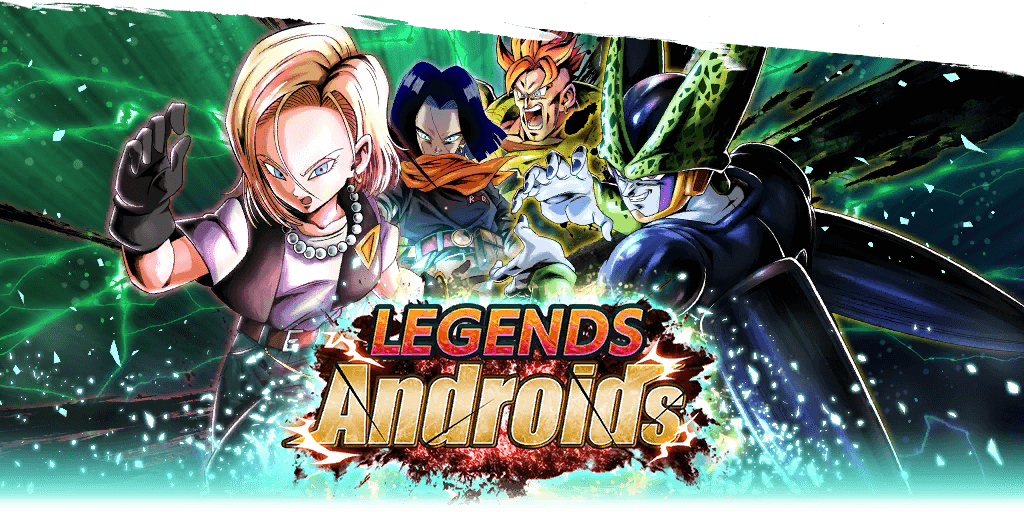