The Rise of Legends "Tag" Banners 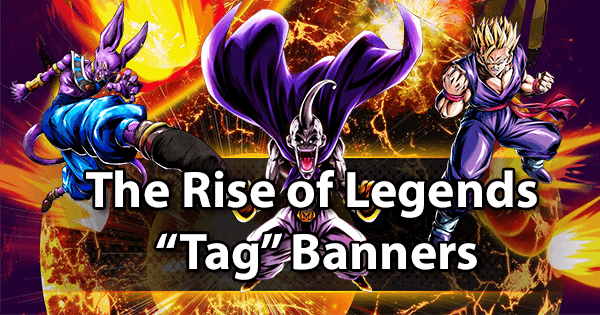 In the past, Legends “Tag” Banners have always been disappointing overall. While they included some popular Fighters, they included some outdated ones as well, and their lack of Daily Discounted Pulls ultimately made those kind of Banners bad deals. However, they were recently revamped, so this article will analyze if they are worth pulling on. 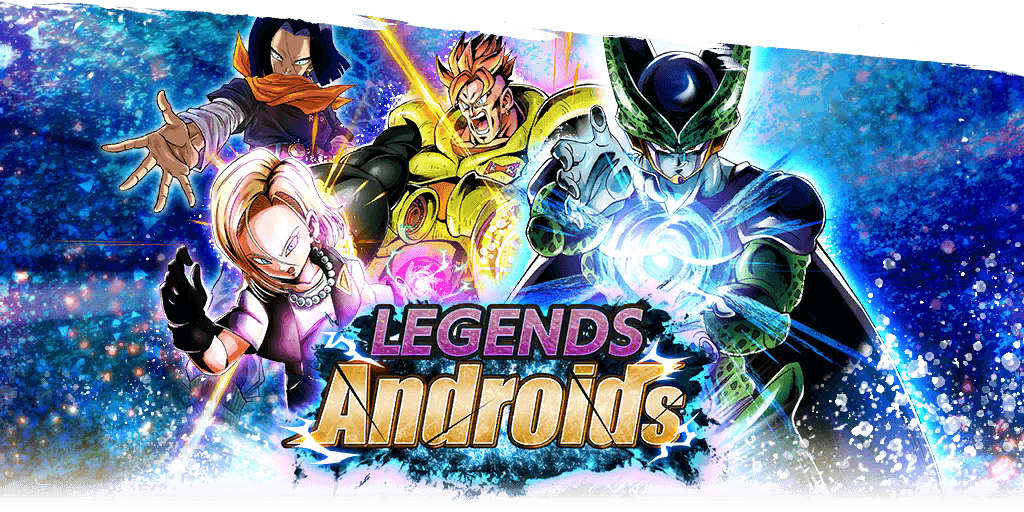 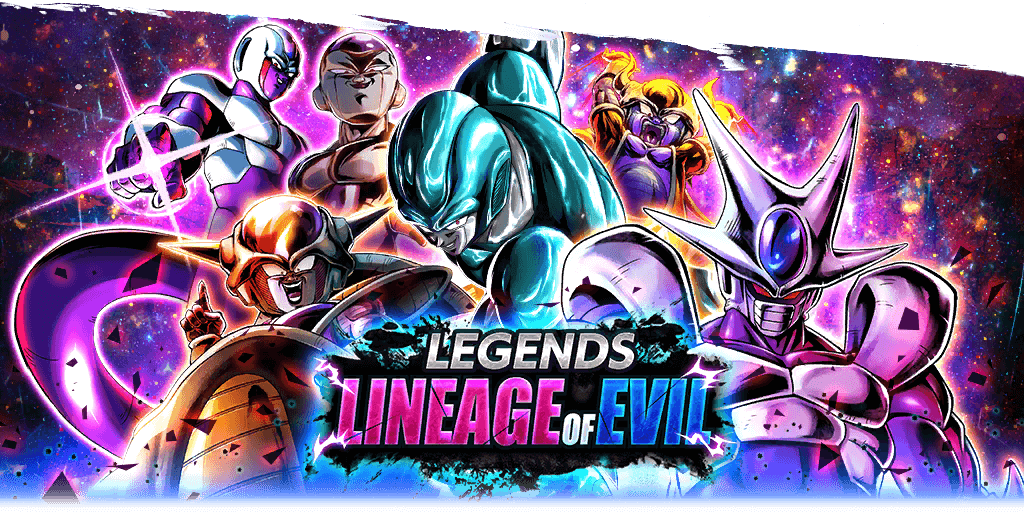 These Banners received multiple improvements. To start with, the developers finally included Guaranteed SP pulls. In fact, up to three times, you can now try your luck doing a multi whose last pull has a 90% chance of containing a featured SP Fighter, and a 10% chance of it containing a filler SP Fighter.

Also, normally you now have a 6% chance to pull a SP Fighter having the Tag highlighted on the Banner, as opposed to the previous 5% chance --However this is mostly because the overall pull rate was increased to 7% ever since the Anniversary Banner got released--.

Last but not least, they added Daily Discounted Pulls, which still represent the best bang for your buck in the game.

So How Good Are The Banners Now?

The addition of Guaranteed SP multi-pulls made these kind of Banners much more valuable, since they are now a reliable way to get Fighters having a specific Tag. While the problem of them including some outdated Fighters is still there, the revamped Banners offer you a fair chance to strengthen the Tag you’re pulling for.

All in all, the Legends “Tag” Banners are now more worth pulling on than USTS Banners, while they are still inferior to normal Legends Rising and Legends Step-up Banners, since these two normally include Meta-defining Fighters.

Should I Splash Some Of My Chrono Crystals On These Banners Then?

Well, there are some things worth considering. First of all, it depends on how strong the highlighted Tag is in the Meta. For example, let’s quickly analyze the recent Legends Lineage of Evil Vol.2 and Legends Androids Vol.2. Both featured Tags are decent, and specifically the latter is on the rise. However, the real question is if they’re good enough to justify spending Chrono Crystals for those, compared to spending for newer releases that could shift the Meta.

It also depends on how much you like playing with that Tag, but overall the verdict is that these Banners are only worth pulling on if they feature top tier PVP Tags.

On the other hand, there is an exception to the rule regarding beginners, since the Legends “Tag” Banners offer them the chance to build a Team having great synergy right off the bat, while most other Banners are more fragmented.