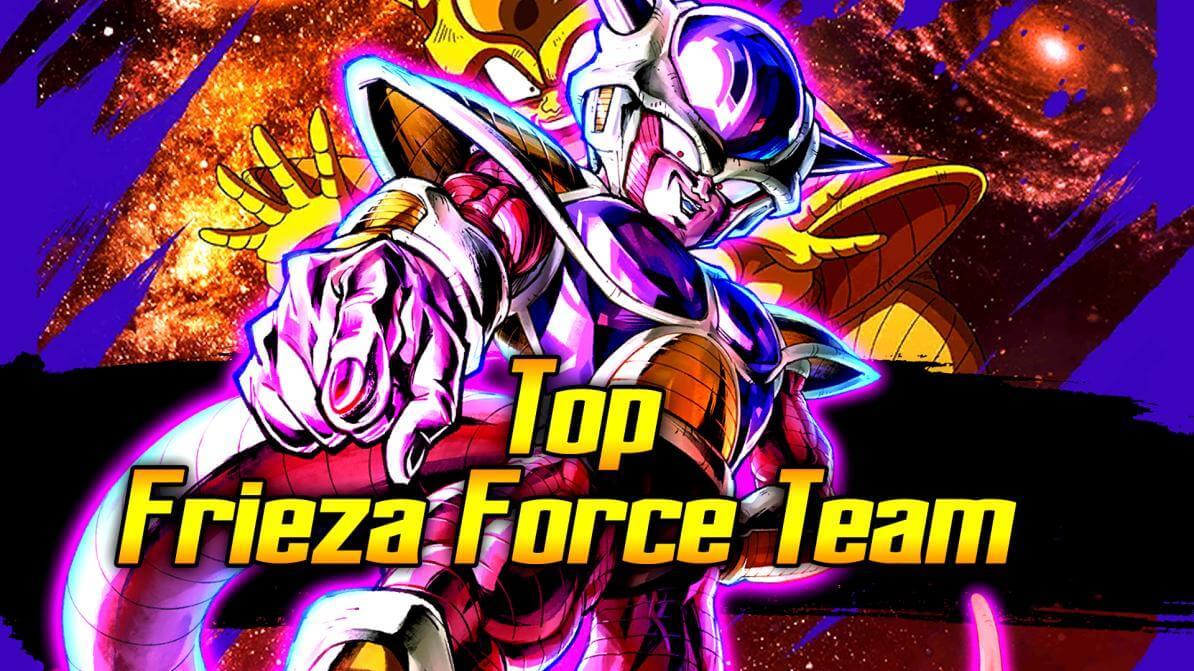 In a Team that accurately represents the early Dragon Ball Z Frieza Force, Lord Frieza and his gang of Saiyans are ready to be considered viable again after a few Zenkais.

While the Team can't really be compared to Top Tier threats in the Meta, its raw Damage output is nothing to overlook, specifically EX Frieza is the most consistent Offensive Fighter, especially against Saiyan opponents. EX Nappa and EX Raditz diversify the Team, although the former doesn't really fit well deck wise so he's very situational, and the latter can replace EX Vegeta YEL to make a Blue Color Counter, but only against Teams without great Green options.

At the moment, Frieza Force is a decent off Meta Team, but its potential is a mistery.

He's technically a better Fighter than EX Vegeta YEL, but he's much more Strike focused than him, so he fits worse on this Team specifically. He's still a pretty good alternative, however considering EX Vegeta YEL is F2P, Frieza's role on Frieza Force is really limited.

He's extremely one-dimensional as he's only good at inflicting Blast Damage, but luckily that makes him a perfect fit for the Team. He's a great alternative for SP 1st Form Frieza PUR, as you're trading Support for consistency.