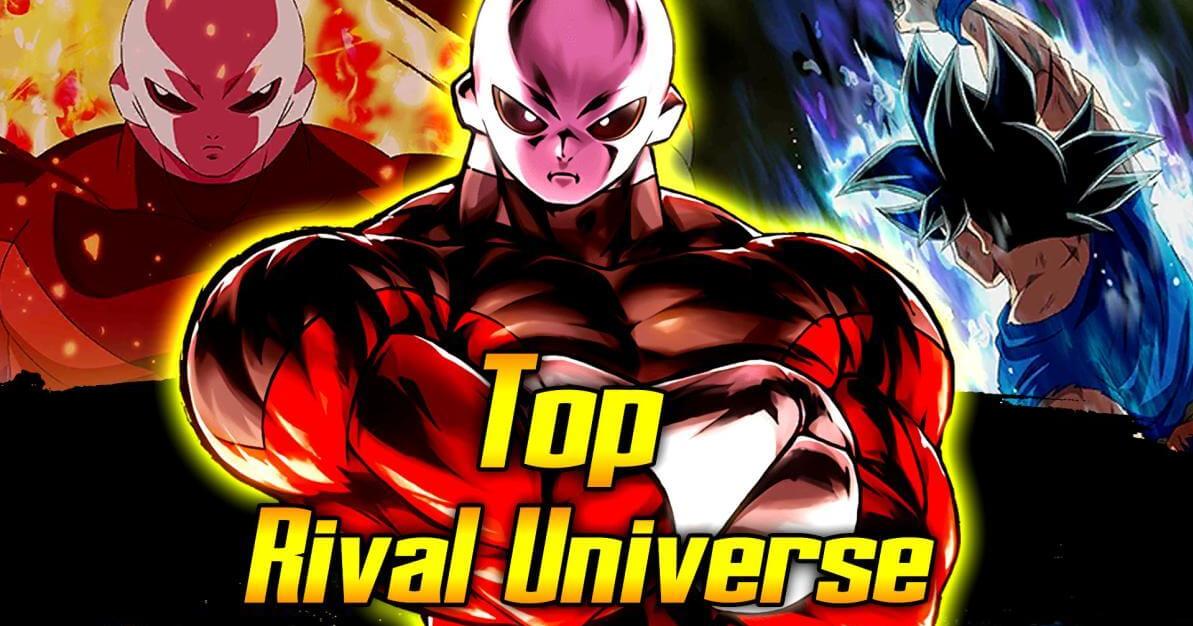 Rival Universe finally has a solid structure after Universe 11's arrival, which solidified the initial basis that the Trio De Danger built.

This Team's Core isn't set in stone, on the contrary it's rather interchangeable, with Vados being the only real staple thanks to the way she can control Matches. the Vados-Hit-Toppo lineup for example is both relatively durable thanks to its multiple Healing and Cover effects, and it works very well Offensive as well since Toppo has huge Offensive upside despite being a Tank, Hit is one of the best in the Game at dealing Damage, and Vados is just a peerless Support.

Also, the latter being capable of manipulating Substitution Counts makes the multiple Cover Effects on the trio particularly annoying to face.

Bergamo can be swapped in for Hit in case you prefer a more conservative playstyle, since the Trio De Danger's leader and Toppo together make a very tough Defensive combo to face, as you can mitigate Damage between them and heal in between with Vados. The Offensive potential of this trio is pretty good as well as, just like Toppo, Bergamo is unexpectedly good at dealing Damage.

Caulifla is still worth using on the Team despite being less useful than Hit as a whole, since the Female Warriors actually is a preferable option against Saiyan based matchups, mainly thanks to her huge durability advantage over Hit , that makes her really good when she also gets all the Damage Buffs in her kit. Champa is a good Fighter to pair with them in those situations, as he completes the Green Color Counter Lineup. Not only that, but he's a great Fighter to pair with Vados in general thanks to how his Debuffs can combine with her Support to massively improve the Team Offensively.

Overall, the Team is very solid thanks to its capability to convert disadvantageous situations into explosive comebacks thanks to great Defensive tools, ever increasing Offensive Effects, and destructive Ultimate Moves.

He's a relentless Strike Damage Dealer thanks to his Blast Armor, and his Buffs become quite good as the Game goes on, but Defensively he's rather poor excluding his initial Damage Reduction. Overall, he's just a decent Offensive Fighter, so he can't quite compare to Vados.

He has some good upside Offensively, and his Ultimate Move is quite powerful, but he's less versatile than Bergamo.

He's pretty good Offensively. Main Ability that refresh Vanish have always been great options, and he makes no exception since he can use that to keep his Offensive burst going for longer.

His Offensive upside was unreal at release and it's still pretty good, so he's still a usable alternative despite his terrible defenses.