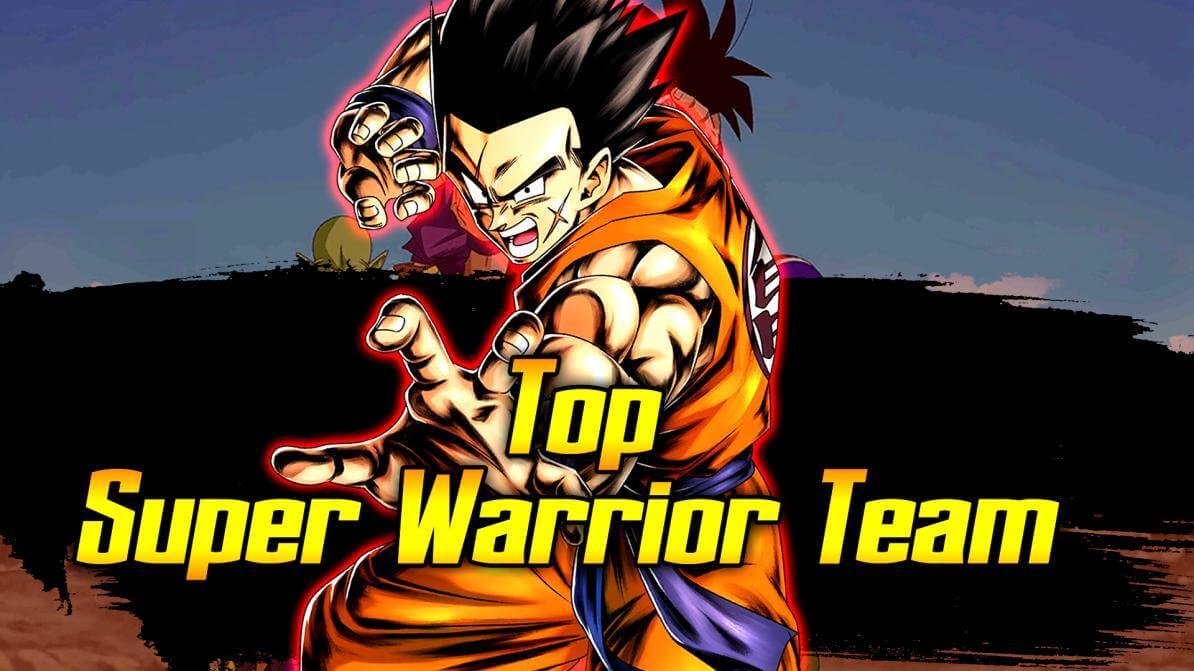 This is Super Warrior’s first attempt at becoming a relevant force in the Meta. Since all the Fighters in the Core are available F2P (although just for a limited time ) , everybody has a chance at trying this team at its current fullest, but is that enough to make it competitive?

The premise of this Team is that everybody has a specific role: Krillin is a great Support that falls off in late game, Yamcha is the best Offensive Fighter on the Team but he isn’t durable at all, Tien is a durable unit that excels in late Game scenarios. This thing is both good and bad, because while the three of them synergize quite well right off the bat, being one-dimensional is a clear flaw for 2020 Fighters.

In fact, this forces the Team to have an established “death order”, in fact if EX Tien GRN dies first, the Team’s win chances already drop considerably as it becomes pretty bad in late Game without him.

While the combination between EX Krillin PUR and EX Yamcha RED make the Team quite dangerous Offensively in spurts, it’s just not that impressive compared to S-Z Tier Teams in the current Meta.

Overall, this Team is definitely a work in progress, however it can still be used for fun.

...the Ultimate Chiaotzu is here! Just like his awakened Equip states, Tien left Chiaotzu at Roshi's so he's just a replacement.

Overall, he's nice Defensively and his Blast Damage is not terrible. His iconic explosion Move does good Damage too, but not quite enough to justify losing a Fighter for that. Considering EX Krillin PUR is F2P, he probably shouldn't ever see the Core.